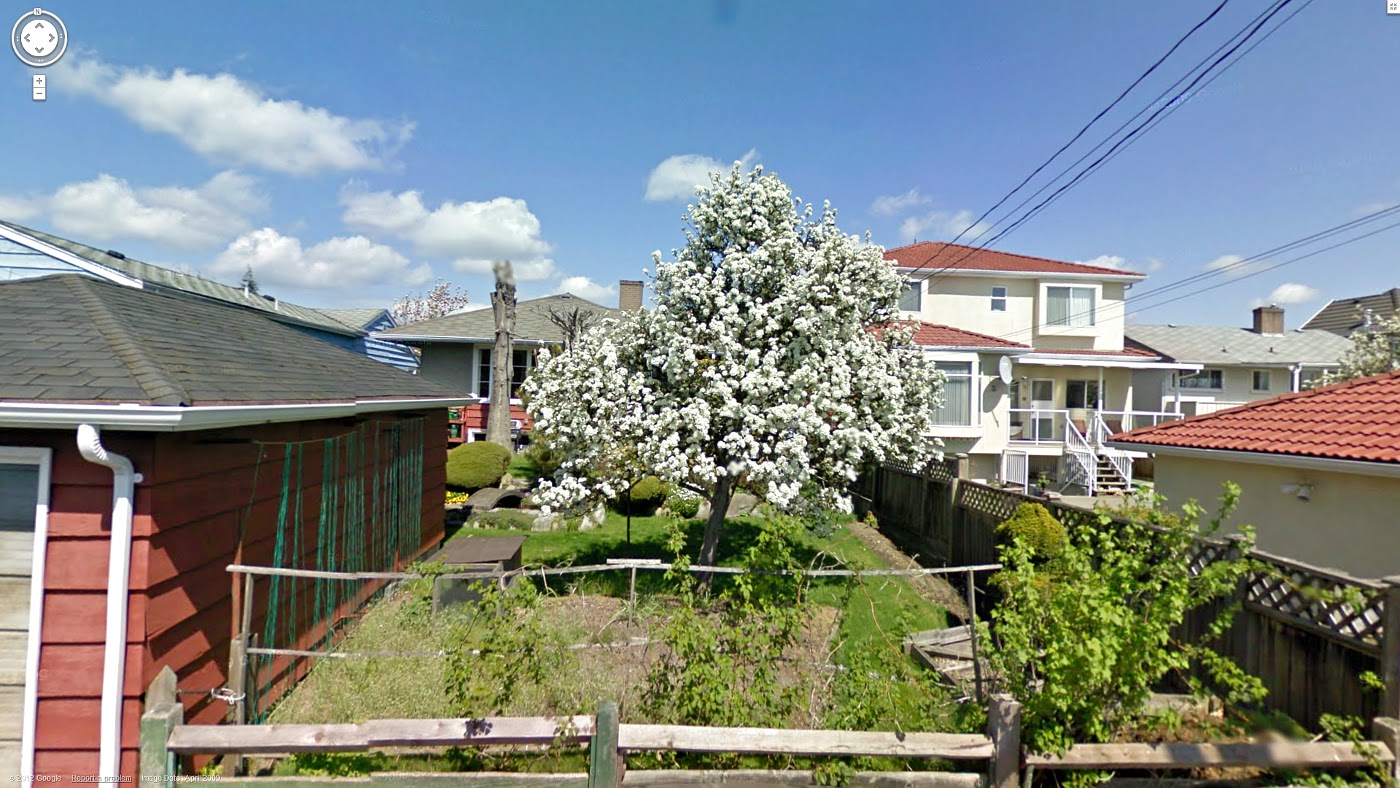 "So what I started to do on my time off was to hitchhike a ride down to the little town of Buxton. This was in the early April of 1977, the snow just starting to melt off the fields, the air just beginning to be warm, the baseball teams coming north to start a new season playing the only game I'm sure God approves of. When I went on these trips, I carried a Silva compass in my pocket.

There's a big hayfield in Buxton, Andy had said, and at the north end of that hayfield there's a rock wall, right out of a Robert Frost poem. And somewhere along the base of that wall is a rock that has no earthly business in a Maine hayfield.

A fool's errand, you say. How many hayfields are there in a small rural town like Buxton? Fifty? A hundred? Speaking from personal experience, I'd put it at even higher than that, if you add in the fields now cultivated which might have been haygrass when Andy went in. And if I did find the right one, I might never know it because I might overlook that black piece of volcanic glass, or, much more likely, Andy put it into his pocket and took it with him.

So I'd agree with you. A fool's errand, no doubt about it. Worse, a dangerous one for a man on parole, because some of those fields were clearly marked with NO TRESPASSING signs. And, as I've said, they're more than happy to slam your ass back inside if you get out of line. A fool's errand ... but so is chipping at a blank concrete wall for twenty-eight years. And when you're no longer the man who can get it for you and just an old bag-boy, it's nice to have a hobby to take your mind off your new life. My hobby was looking for Andy's rock.

So I'd hitchhike to Buxton and walk the roads. I'd listen to the birds, to the spring runoff in the culverts, examine the bottles the retreating snows had revealed - all useless non-returnables, I am sorry to say; the world seems to have gotten awfully spendthrift since I went into the slam - and looking for hayfields.

Most of them could be eliminated right off. No rock walls. Others had rock walls, but my compass told me they were facing the wrong direction. I walked these wrong ones anyway. It was a comfortable thing to be doing, and on those outings I really felt free, at peace. An old dog walked with me one Saturday. And one day I saw a winter-skinny deer.

Then came 23 April, a day I'll not forget even if I live another fifty-eight years. It was a balmy Saturday afternoon, and I was walking up what a little boy fishing from a bridge told me was called The Old Smith Road. I had taken a lunch in a brown FoodWay bag, and had eaten it sitting on a rock by the road. When I was done I carefully buried my leavings, as my dad had taught me before he died, when I was a sprat no older than the fisherman who had named the road for me.

Around two o'clock I came to a big field on my left. There was a stone wall at the far end of it, running roughly northwest. I walked back to it, squelching over the wet ground, and began to walk the wall. A squirrel scolded me from an oak tree.

Three-quarters of the way to the end, I saw the rock. No mistake. Black glass and as smooth as silk. A rock with no earthly business in a Maine hayfield. For a long time I just looked at it, feeling that I might cry, for whatever reason. The squirrel had followed me, and it was still chattering away. My heart was beating madly.

When I felt I had myself under control, I went to the rock, squatted beside it - the joints in my knees went off like a double-barrelled shotgun - and let my hand touch it. It was real. I didn't pick it up because I thought there would be anything under it; I could just as easily have walked away without finding what was beneath. I certainly had no plans to take it away with me, because I didn't feel it was mine to take - I had a feeling that taking that rock from the field would have been the worst kind of theft. No, I only picked it up to feel it better, to get the heft of the thing, and, I suppose, to prove its reality by feeling its satiny texture against my skin."
- posted by cjb @ 10:35 PM 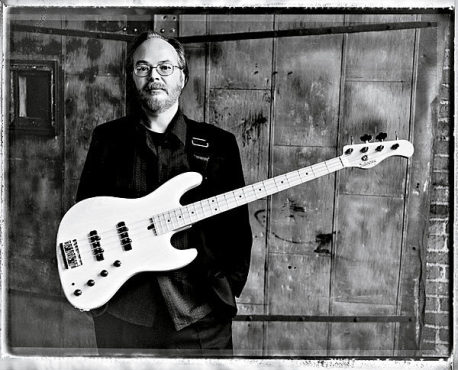 "Are things so great that they couldn’t use a little tweak, you know? And another thing that I would say is that perhaps being fatalistic about things or being cynical about them in a way expresses the deepest kind of optimism: that you’re still disappointed that things are the way they are."

"Now, I’d like to see the situation evolve in such a way that people can have careers as professional musicians or professional artists, because we need that; we need people to know that they can afford to live lives and have families and live in a particular place doing art, doing music, and writing and so on. And so to the extent that that’s threatened by people just not paying for things—basically, I think we’re in an aberrant situation, which was created by the record companies charging too much and providing an inferior product. And when you charge too much, and when the quality doesn’t justify that price, especially, then you get a black market, and people start to sell it. So I think eventually the price of the thing will find a place where it’s cheap enough that you don’t think much of buying it and it’s not worth—I don’t even know what people go through to download music anymore illegally; I just never have been into that. I’m just too old for that. But I think that’s the important thing: Whatever shape it takes, it should be such that artists can live the lives of artists and be primarily concerned with writing. Whether they’re being sponsored by corporate barons or borrowing money from the bank or getting grants or fellowships or whatever it is, it doesn’t matter that much—the least interference and the most possible creative energy that can be unleashed and harnessed I think is very important."

"The central question about [Amazon] has always been: How will it choose to make money? It has invested for the future for 18 years now, in the process demolishing much of the competition while giving it one of the priciest stocks on Wall Street. But at some point, somehow, it will have to become a normal business, which means selling things for more than it paid. One way to do that: erase discounts on books that readers cannot easily get anywhere else.

Another possibility: Amazon is intentionally pricing its books higher so buyers will instead purchase from the cheaper third-party sellers, which are more profitable for Amazon. In other words, Amazon would rather run a mall or bazaar than try and be Wal-Mart."
- posted by cjb @ 9:49 AM

"Our guest this week on Art of the Song is Donald Fagen. Together with college mate Walter Becker they founded perhaps the most successful jazz-derivative rock band [sic] of the last century... Steely Dan. After the band broke up in 1981 [sic], Donald began a successful solo career. He’s known for his use of close vocal harmonies, elaborate arrangements, and attention to detail. Viv spoke with Donald at length following the release of his fourth solo album, Sunken Condos. Joined by co-producer - collaborator, Michael Leonhart, they discussed a wide range of topics including songwriting, stage fright, writers block and moleskin journals."
- posted by cjb @ 4:40 PM
Tuesday, November 20, 2012

The European source is captioned "Vancouver," but I've had Europeans identify the Salish Sea off Nanaimo to me as "Vancouver harbor," so who knows?  As you were.
- posted by cjb @ 8:23 PM

As of late, your blog has failed to engage readers as it used to. It's [sic] aesthetic judgment, stock prognostications, photographic and moving pictures are well and good, but it lacks the former... well, as the French would say, 'I don't know what'.

Put some more kittehs on your blog, plz. 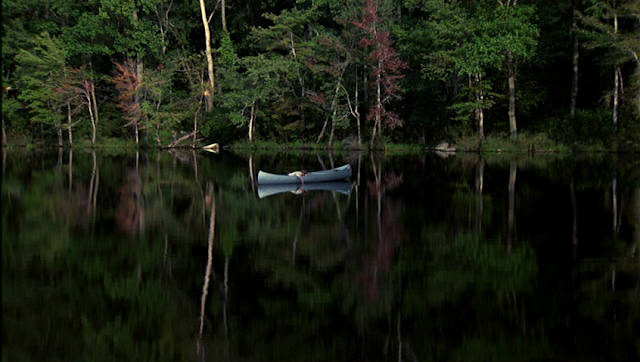 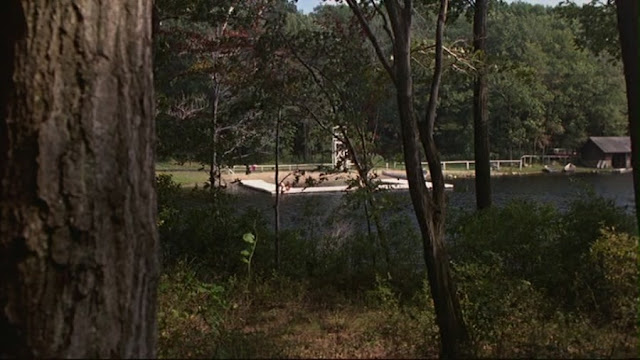 The Weak Universalism, by Boris Groys.  Deeply relevant to my interests, esp. paragraph #2, below.

"Of course the question arises of what has happened historically to transcendentalist, universalist avant-garde art. In the 1920s, this art was used by the second wave of avant-garde movements as an allegedly stable foundation for building a new world. This late avant-garde’s secular fundamentalism was developed in the 1920s by Constructivism, Bauhaus, Vkhutemas, and so forth, even if Kandinsky, Malevich, Hugo Ball, and some other leading figures of the early avant-garde wave rejected this fundamentalism. But even if the early generation of the avant-garde did not believe in the possibility of building a concrete new world on the weak foundation of their universalist art, they still believed that they effectuated the most radical reduction, and produced works of the most radical weakness. But meanwhile we know that this was also an illusion. It was an illusion not because these images could be made weaker than they were, but because their weakness was forgotten by the culture. Accordingly, from a historical distance they seem to us to be either strong (for the art world) or irrelevant (for everyone else).

That means that the weak, transcendental artistic gesture could not be produced once and for all times. Rather, it must be repeated time and again to keep the distance between the transcendental and the empirical visible—and to resist the strong images of change, the ideology of progress, and promises of economic growth. It is not enough to reveal the repetitive patterns that transcend historical change. It is necessary to constantly repeat the revelation of these patterns—this repetition itself should be made repetitive, because every such repetition of the weak, transcendental gesture simultaneously produces clarification and confusion. Thus we need further clarification that again produces further confusion, and so forth. That is why the avant-garde cannot take place once and for all times, but must be permanently repeated to resist permanent historical change and chronic lack of time."
- posted by cjb @ 11:43 AM

"What made commercial projects like Raiders of the Lost Ark so enjoyable was the flamboyant eccentricity of Spielberg’s visual imagination—especially his imagination of action, which was fresh, free-wheeling, surprising. But Lincoln avoids flamboyance. Most of it is very somber. Lincoln’s office and the cabinet room are small and dark. The city of Washington is smoky and gray, as if the filth of battle had drifted over the city. The only brilliant light is at the windows: Many of the most important indoor scenes are shot in silhouette, with just the smallest amount of fill (equal to a candle or a lantern) coming from the foreground."
- posted by cjb @ 10:38 AM 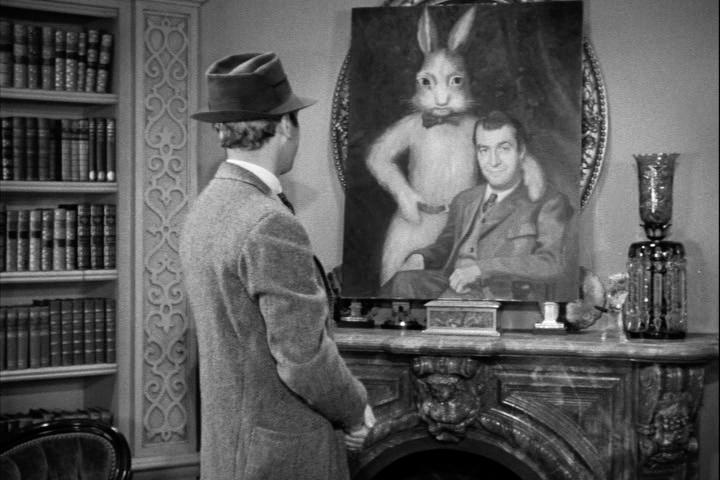 "Where can we find other examples of nonironic living? What does it look like? Nonironic models include very young children, elderly people, deeply religious people, people with severe mental or physical disabilities, people who have suffered, and those from economically or politically challenged places where seriousness is the governing state of mind. My friend Robert Pogue Harrison put it this way in a recent conversation: 'Wherever the real imposes itself, it tends to dissipate the fogs of irony.'"
- posted by cjb @ 9:52 AM