"Observed within performance arts, repetition oscillates between the always same notation (a drama or a lyrical text, a musical or choreographic score, etc.) and the always new performance. The performance complies with the notation, but it also interprets, disputes, reinvents it. If we perceive the notation as some sort of original and the performance as its copy, then the usual dynamic between copy and original will be reversed: The performance is unique and lives in the present, whereas the notation is a remote and rather abstract idea of it. The copy reinforces the notion of originality by altering the original. While in a sense 'repeating' the notation, the performance asserts its difference. It is different, or new, not only in terms of concept and medium, but in terms of temporality - it is different because always situated in a different moment."
- posted by cjb @ 10:24 AM 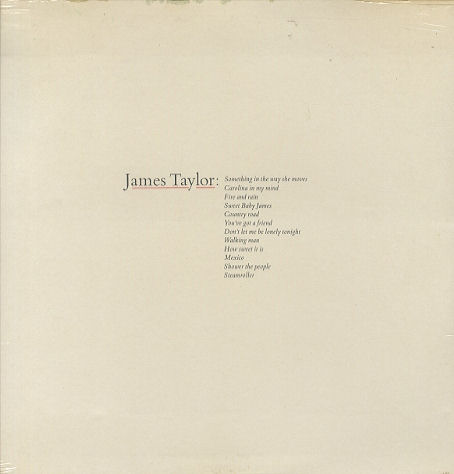 I am also hot on the trail of a motif in the Okanagan Valley, but those pictures -- foreshadowing -- won't be presented in this exhibition.
- posted by cjb @ 9:46 AM
Friday, November 16, 2012 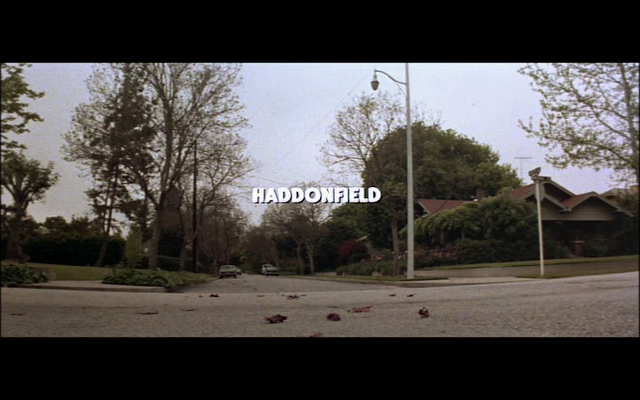 Halloween, a screenplay by John Carpenter and Debra Hill

"Just try to understand what we're dealing with here. Don't underestimate it."
- posted by cjb @ 5:17 PM

For those in YVR: a very beautiful two-person exhibition guest curated by Aaron Peck is opening tonight @ CSA Space from 6-9pm.
- posted by cjb @ 9:13 AM 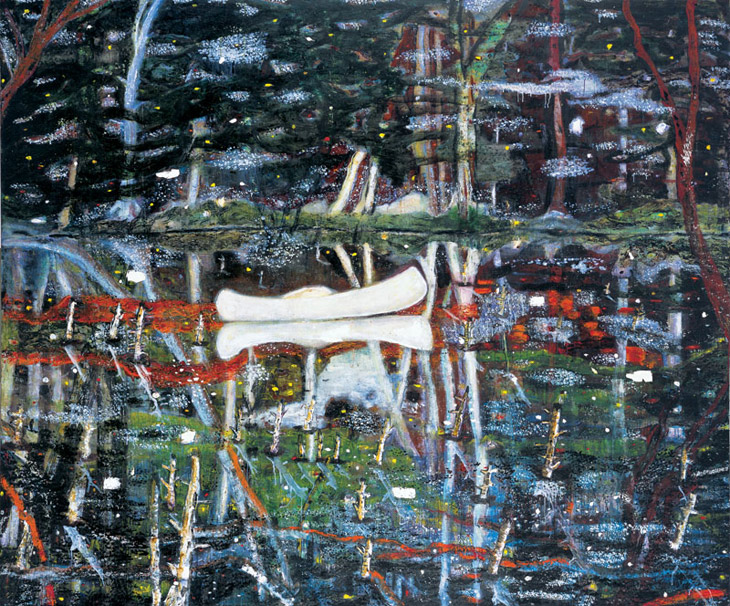 "Reproductions are approximate, and judgement of their accuracy always subjective." (@greatdismal on product manufacturing, though also broadly applicable to certain photographs that appear here from time to time)
- posted by cjb @ 10:08 AM

Mike Turner sent me this.  I'm not sure about all of it, but the excellent first stanza and certain other phrases, eg.,  "generalized ache" & "the teeth of singing" feel about right.

I Am the Steely Dan of Poetry
Evonne Acevedo

Consider soul: etched in the deft
contours of jazz, palpable with static, in black jungle
swinging with lichens and tongues; the feverish nap
latitudinal with ghosts. And in the degrees between or above, absolute space, squirming color, a
Southern dawn involving syncopation and rapture.

To own soul, consider it lacking,
in the act of lack; or acting god, of God.
Cite the sad practitioner, the admitted journeyman
leaning on the organ, counting to four.
Dull youth and their neo-rapture, not ascending.
Girls with dead eyes
chewing and chewing, legs wide apart.

The executors of soul have several fingers and generalized ache –
one articulates the wound’s perimeter;
one picks the flesh to bits.
This former, rattling with masonry,
exemplifies, doubts,
illustrates and kneels,
crawls in his tracks; and thus flagellated into excellence
wipes the table, arranges the fruit. 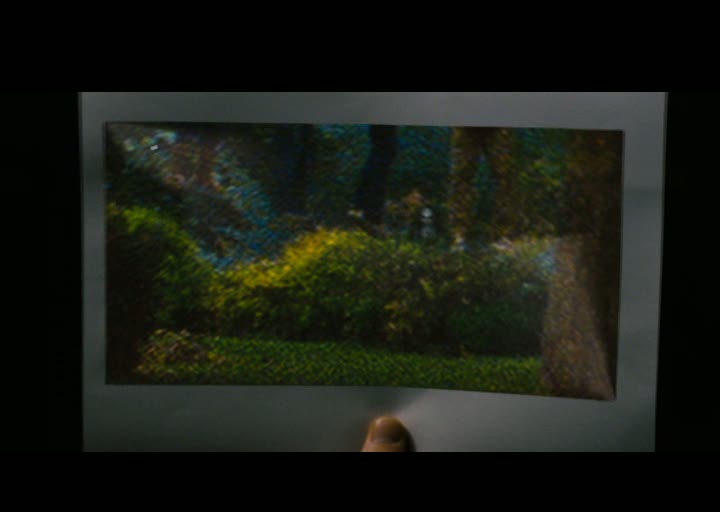 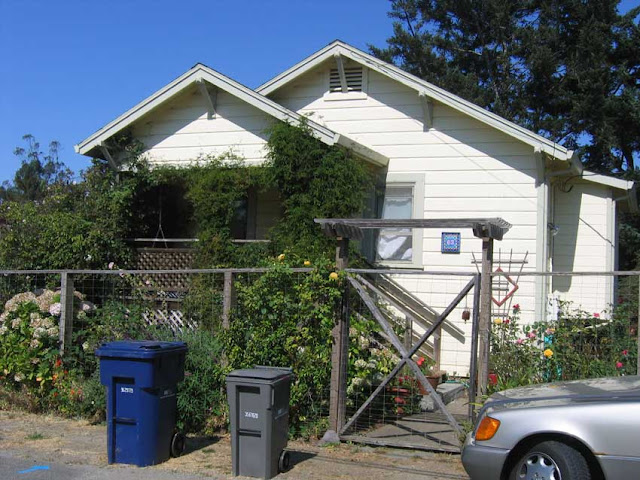 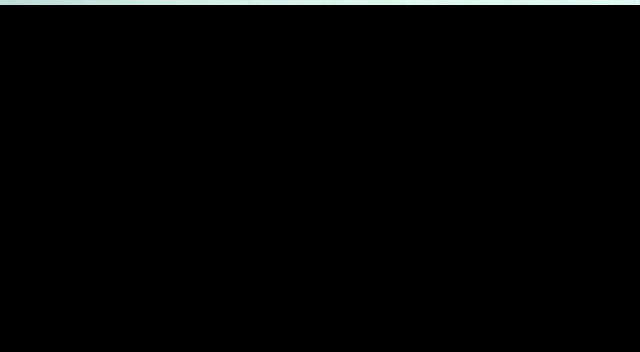 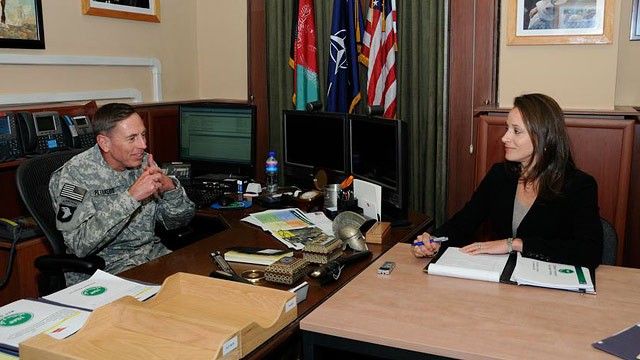 Advice From The Ethicist: My Wife's Lover