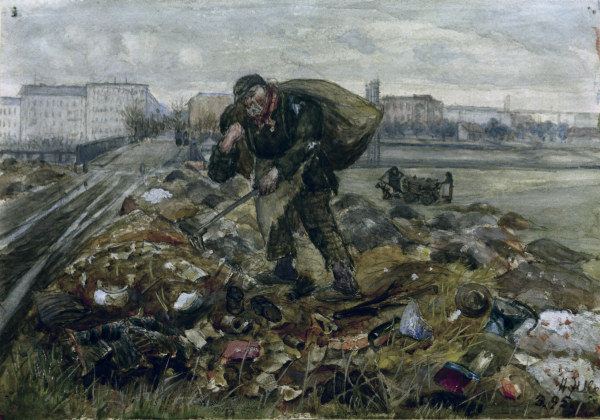 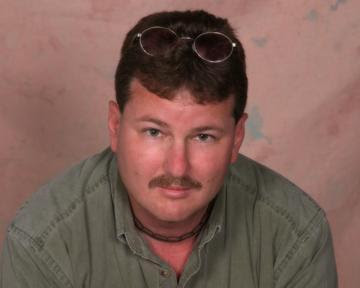 "THE COUNTRY ENDED YESTERDAY. IT IS OVER!!! THERE IS NO MORE FUTURE FOR AMERICA. WE NO LONGER HAVE ANY FREEDOM. WE ARE NOW LIVING IN NAZY [sic] GERMANY 1933/34!"

Check out this guy's fiery epic screed on the re-election of a centre-right Democrat president and a Republican congress. It's like looking at an ant farm, or one of those weird-ass Robert Heinlein alterna-futures, or the Onion article that it inevitably, sadly, isn't.

Comments thread is full of SOLID INTERNET GOLD, too.

Update: comments thread is now 3 pages and 369 posts long, and might qualify as the funniest thing I have ever accidentally stumbled across online.
- posted by cjb @ 7:50 PM

This guy just came into the shop with a nicely printed business card to advise us of some important information that he had recently posted on the internet.  A representative sample:

"Through Proper Action, this the Wide Main road of Virtue, experience and a balancing of the books of the heart, we may approach 99 percent free will and 1% fate at which pointe, once we are prepared to go any distance, surrendoring our final desire for permanent wisdom itself; we receive by the grace of God, something improbable whereby we non-become, free from death, having realized ourselves as eternal Sons and daughters of the Lord.  Some Sons and Daughters, through Mistake or hatred, end up fating themself to Hell, pain and suffering .  It is by Wrong Action that our affirmative free will of Soul becomes clouded and we become a by-product of nature, sometimes the worst aspects.  As a Son or Daughter descends through [crime], or otherwise, the soul falls to as little as 10% free will and is 90% fated to HELLfire, haveing dug themself into a 0(Zero) gate, below their usual normal ones.  Some sons and daughters not only commit Mistake, but then final mistakes, (putting their negative pain karma) beyond normal repairable limits, and thus find ourself in a - 1 gate which is a dead still point below the 0 gate.  A criminal (mind) like this are reverted to false virginal “innocence”, non-difference and [nonsense]. It is a vampire, NAZI, “tarnation”, or zombie.  It is evil, it is illegal, and it is Enemey.  Enemey have no respecte nor honor (nor can they nor will they, This the Bright&morning star, Lucifer, being the only (legal) exception in God’s creation)."
- posted by cjb @ 5:21 PM 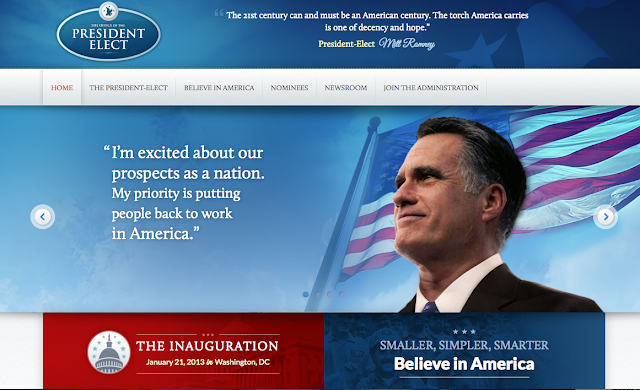 Some thoughts on what happened last night, by David Simon

"America is different now, more so with every election cycle. Ronald Reagan won his mandate in an America in which 89 percent of the voters were white. That number is down to 72 percent and falling. Fifty thousand new Latino citizens achieve the voting age every month. America will soon belong to the men and women — white and black and Latino and Asian, Christian and Jew and Muslim and atheist, gay and straight — who can comfortably walk into a room and accept with real comfort the sensation that they are in a world of certain difference, that there are no real majorities, only pluralities and coalitions. The America in which it was otherwise is dying, thank god, and those who relied on entitlement and division to command power will either be obliged to accept the changes, or retreat to the gated communities from which they wish to wax nostalgic and brood on political irrelevance.

You want to lead in America? Find a way to be entirely utilitarian — to address the most problems on behalf of the most possible citizens. That works. That matters. Last night, it mattered just enough to overcome the calcified political calculations of men who think that 47 percent will vote against them because they are victims, or that 53 percent are with them because the rest of us vote only from self-interest and without regard for the republic as a whole. It was a closer contest than common sense and the spirit of a truly great nation should dictate. But unless these white guys who have peddled 'normal' for so long — normal as in racial majority, normal as in religious majority, normal as in sexual orientation — unless they have a hard moment of self-reflection and self-awareness, well, it will not be this close again.

This election marks a moment in which the racial and social hierarchy of America is upended forever. No longer will it mean more politically to be a white male than to be anything else. Evolve, or don’t. Swallow your resentments, or don’t. But the votes are going to be counted, more of them with each election. Arizona will soon be in play. And in a few cycles, even Texas. And those wishing to hold national office in these United States will find it increasingly useless to argue for normal, to attempt to play one minority against each other, to turn pluralities against the feared 'other' of gays, or blacks, or immigrants, or, incredibly in this election cycle, our very wives and lovers and daughters, fellow citizens who demand to control their own bodies."
- posted by cjb @ 3:39 PM
Tuesday, November 06, 2012

So, belief in rationality & community after all. Thanks, America.
- posted by cjb @ 8:22 PM

"Cutting firewood on a recent afternoon in the woods at the back of our farm, it occurred to me that the term conservative has lost all connection to its original meaning.

The root of the word comes from the Latin verb 'conservare,' which means 'to keep and preserve.' It’s interesting that the origin is a verb and not a noun, a term that implies action and duty, rather than merely a stance. Other meanings suggested by conservative have to do with frugality, modesty and the preservation of tradition."
- posted by cjb @ 12:37 PM
Monday, November 05, 2012

"I wake up feeling like I'm on the set of The Three Amigos: there's always this pigeon in the bush calling, 'El Guapo!', 'El Guapo!' 'El Guapo!' 'El Guapo!' (not sure if guapos have double Ps) Then there's an unidentified bird that whistles the theme from Star Wars. But perhaps the local champ is a bird that whistles the first three notes of (appropriately) Birdland, but with the rhythm of Jaco's introduction to the descending section of A Remark You Made...."
- posted by cjb @ 9:28 AM
Sunday, November 04, 2012 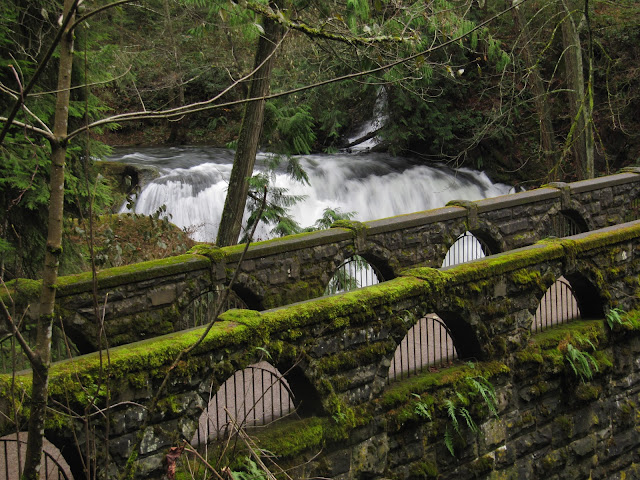 "Plato materialized gazing at a man sleeping in a bed in a mobile home in Bellingham.

The ghost of a lady with a plastic bag bound around her head was noticed in a convenience store in the Bellingham neighborhood. Many folks close at hand have had matching occurrences involving a very similar phantom.

A somewhat translucent guy dressed as the skipper of a oil tanker has often been made out trying on shoes in a Bellingham residence. A number of the residents claim this ghost is in all probability the tormented ghost of a resident who used to have a house here in Bellingham.

A gargantuan lemur is frequently made out ascending out of a storm drain on a Bellingham avenue late at night.

An alien from another world is known to have been spotted on one or two occasions looking at the water by Bullard Dam at the stroke of midnight.

A Yeti can repeatedly be distinguished nosing around in mailboxes around midnight in Bellingham.

A gigantic roebuck may be spotted frequently playing a harpsichord in a Bellingham flat."
- posted by cjb @ 7:42 PM