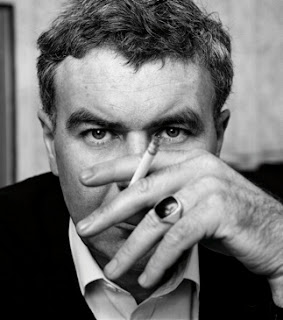 Stephen King (the good one, the clear, straightforward voice of "The Body" and On Writing and The Long Walk, among many others) on Raymond Carver

"Sklenicka’s account of the changes in Carver’s third book of stories, What We Talk About When We Talk About Love (1981), is meticulous and heartbreaking. There were, she says, three versions: A, B and C. Version A was the manuscript Car­ver submitted. It was titled 'So Much Water So Close to Home.' B was the manuscript Lish initially sent back. He changed the name of the story 'Beginners' to 'What We Talk About When We Talk About Love,' and that became the new title of the book. Although Carver was disturbed by this, he nonetheless signed a binding (and unagented) contract in 1980. Soon after, Version C — the version most readers know — arrived on Carver’s desk. The differences between B and C 'astounded' him. 'He had urged Lish to take a pencil to the stories,' Skle­nicka writes. 'He had not expected . . . a meat cleaver.' Unsure of himself, Carver was only three years into sobriety after two decades of heavy drinking; his correspondence with Lish over the wholesale changes to his work alternated between groveling ('you are a wonder, a genius') and outright begging for a return to Version B. It did no good. According to Tess Gallagher, Lish refused by telephone to restore the earlier version, and if Carver understood nothing else, he understood that Lish held the 'power of publication access.'

This Hobson’s choice is the beating heart of Raymond Carver: A Writer’s Life. Any writer might wonder what he’d do in such a case. Certainly I did; in 1973, when my first novel was accepted for publication, I was in similar straits: young, endlessly drunk, trying to support a wife and two children, writing at night, hoping for a break. The break came, but until reading Sklenicka’s book, I thought it was the $2,500 advance Doubleday paid for Carrie. Now I realize it may have been not winding up with Gordon Lish as my editor."
- posted by cjb @ 4:06 PM
Thursday, November 19, 2009 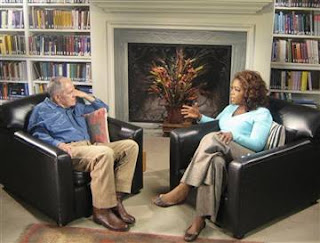 Cormac McCarthy talks to the press.

"Q: [I]s there something compelling about the collaborative process compared to the solitary job of writing? 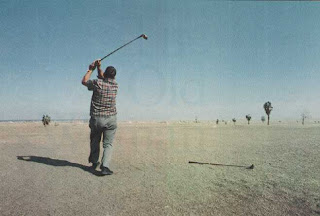 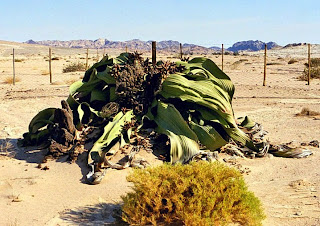 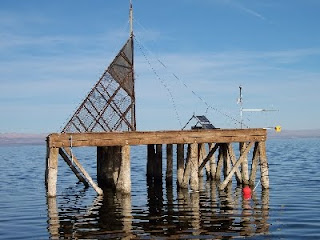 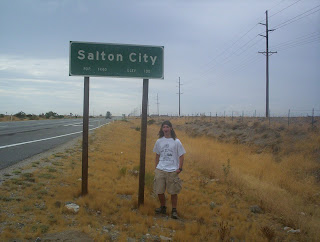 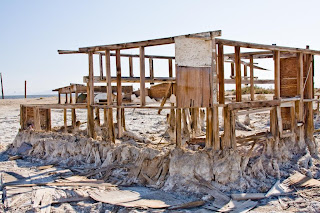 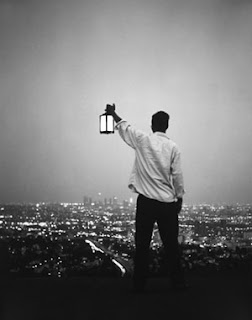 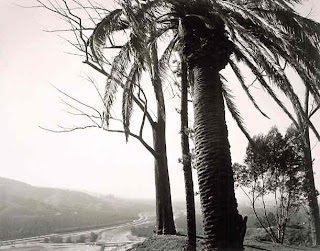 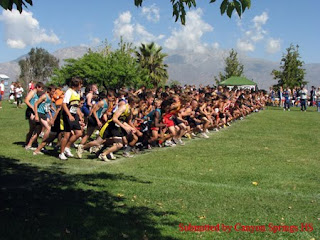 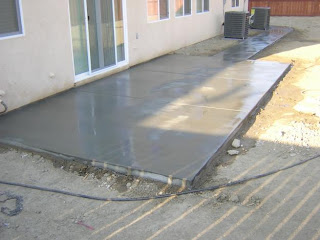 "Why Do You Seek the Memory Man, Man?"

A familiar figure in that white sport coat, behind those shades. 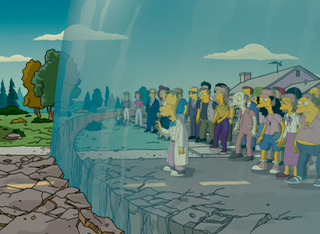 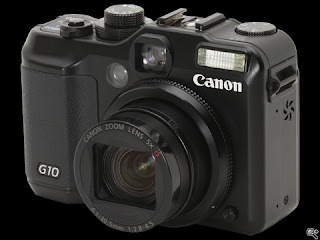 Just arrived in the mail from Montreal. Canon apparently couldn't wait to take the G10 out of production; it seems that no one but me wanted a pocket digital camera built like a tank, with 15MP resolution and an amazing lens. Forthcoming: pictures of a Greek Orthodox church; a flat, south-facing park; a copse of trees. Maybe the photographs will be terrible or probably just derivative but they'll still exist free of my corrosive head, no better or worse than a Winnie-the-Pooh doll or a sculptural installation meant to celebrate and empower museum visitors' creativity.
- posted by cjb @ 12:40 PM