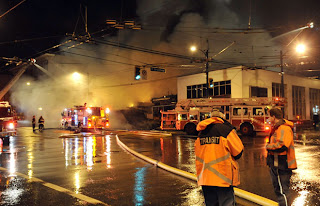 "I believe there's immense power in restriction and holding back."

"In September 1972, Roxy Music appeared on prime time TV in the UK. It was their first national TV exposure, a three-minute appearance performing their first single.

And the way they looked and sounded stunned me, and a generation of mes.

But we had no video recorders, and of course there was no YouTube. There was no way whatsoever that I could watch that appearance again, however badly I wanted to. And the power of that restriction was enormous.

The only way I could get close to that experience was to own the song. I lived in the suburbs, so I had to ride my bike for miles before I could find a store that sold music, let alone one that had the record in stock. It was [. . .] an adventure." 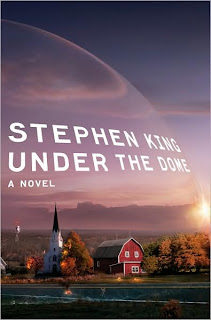 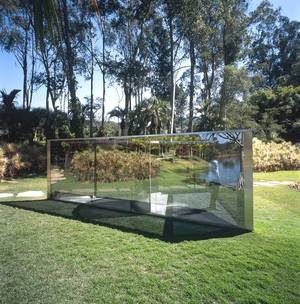