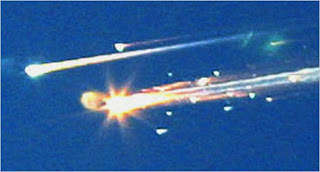 Rebecca Dart (qv. many previous entries and essays on her excellent Rabbithead) just started posting her work to Livejournal. Check it out here. 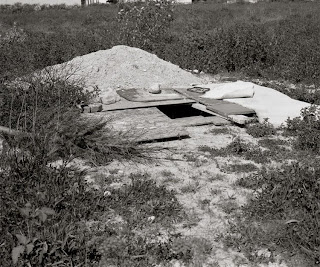 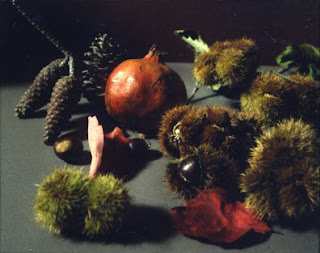 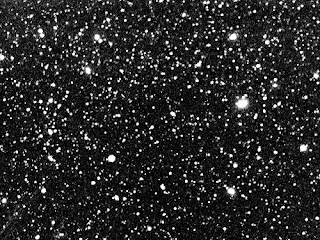 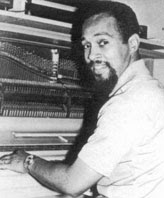 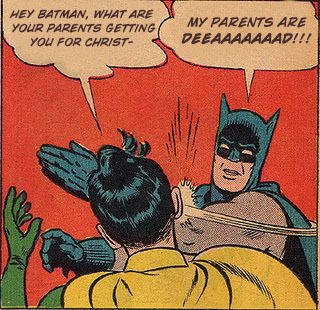 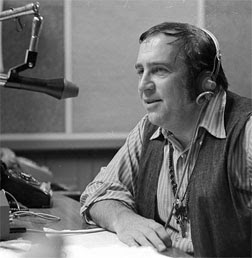 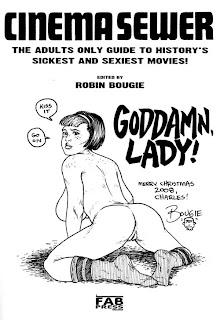 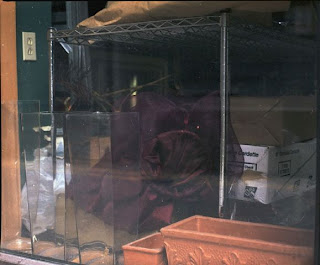 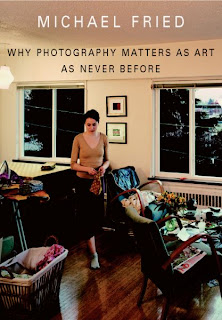 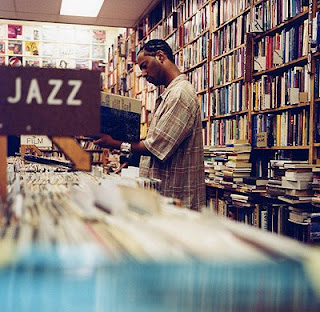 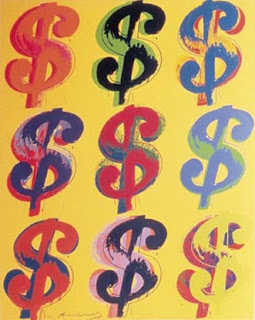 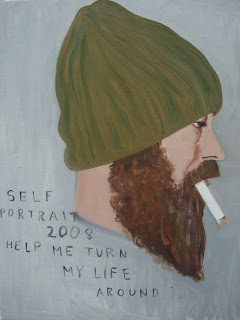 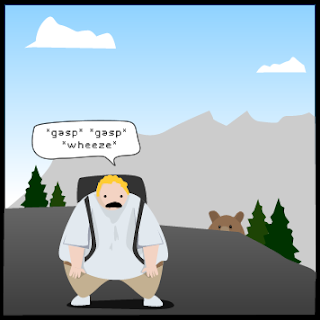 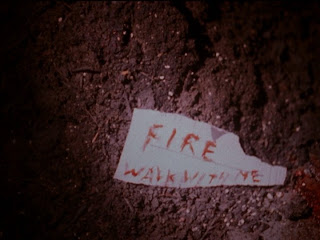 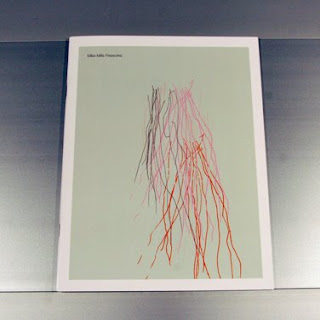 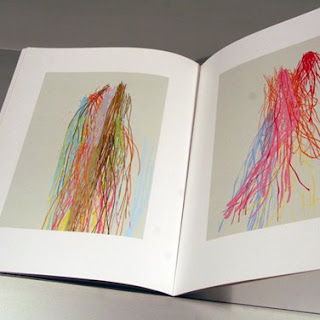 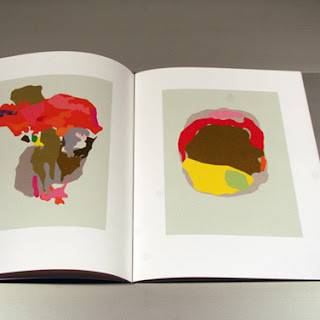 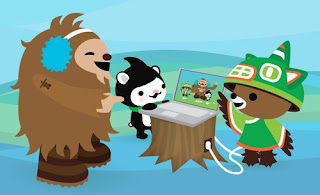 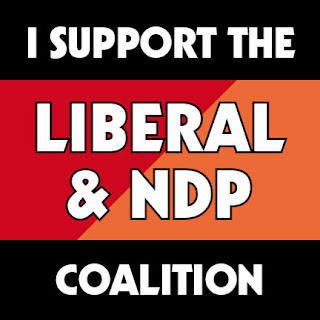 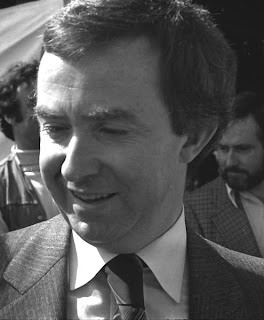 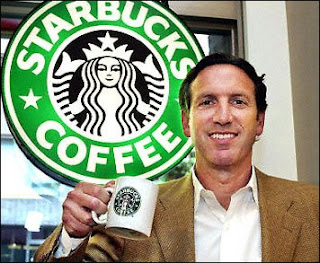