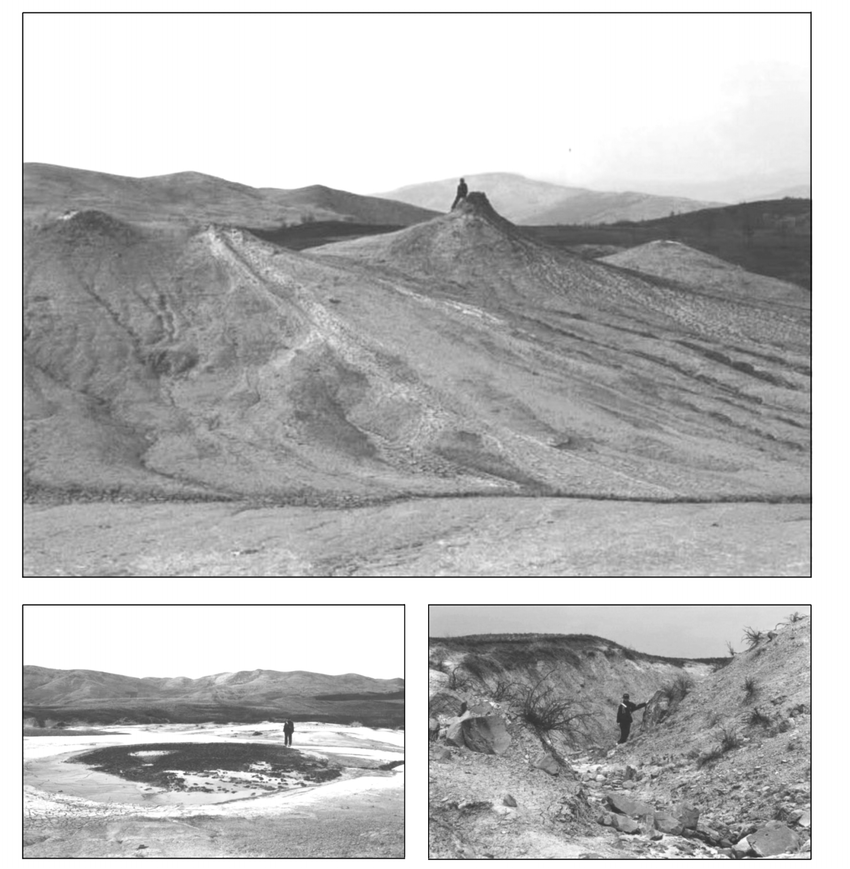 the garrulousness of
the constantly combusting
natural world 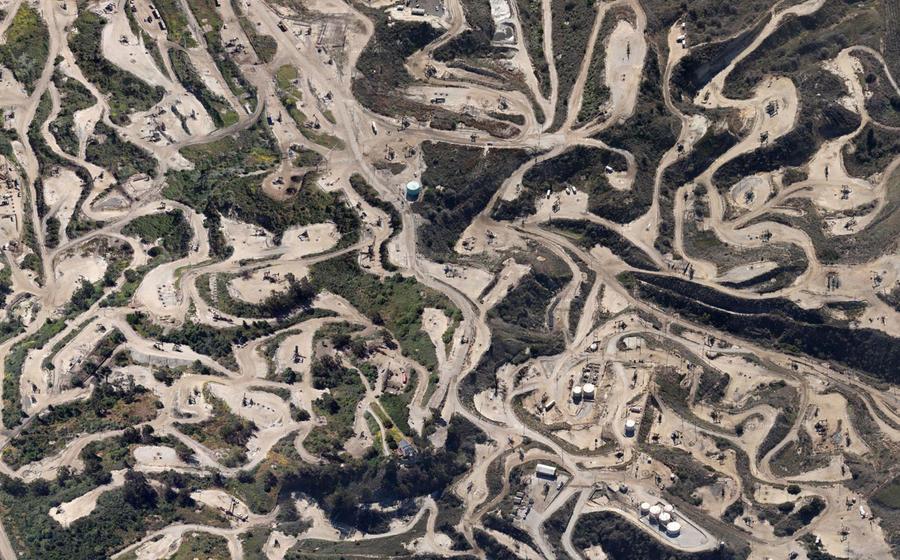 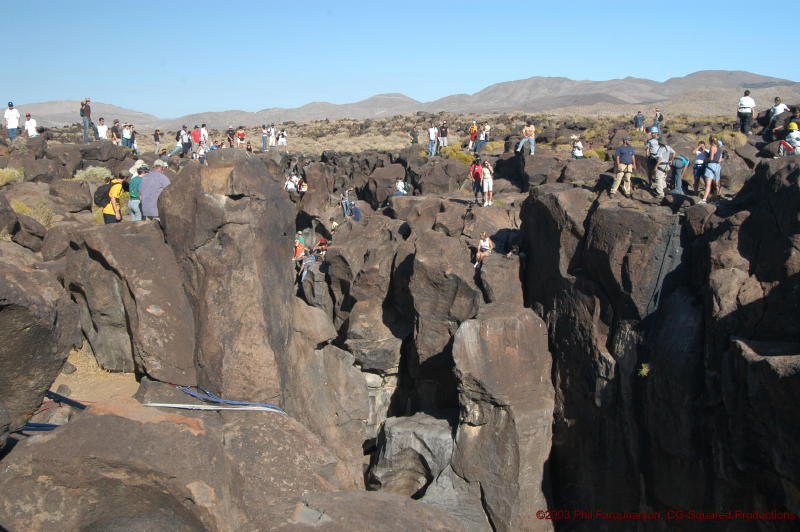 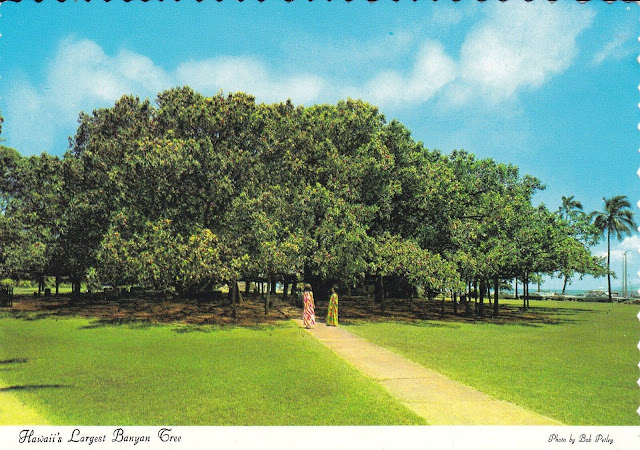 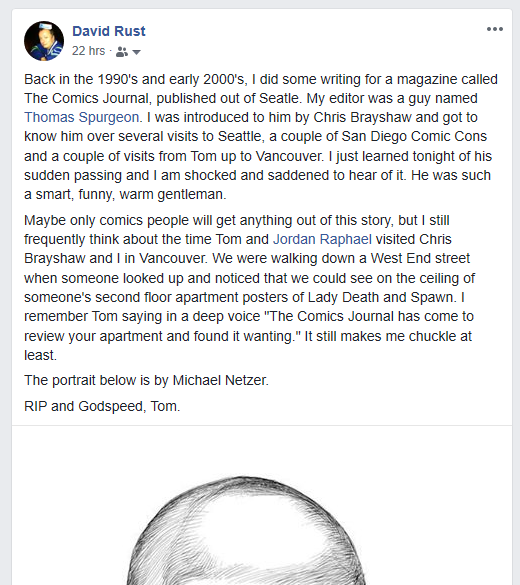 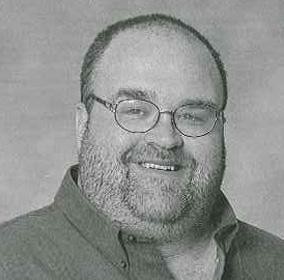 "I want sloppy, beautiful, devastating art. I want experiences through art that are troubling and terrifying and joyful. I want to be desperate to catch up.

The object of my affection may not be the same as yours, and in fact I hope it isn’t. I want to die with my head on its shoulder."

& now I learn you did this for pretty much everyone, that this level of empathy, of caring, was just part of the standard model your God equipped you with.

I know you know this -- because I said thanks at the time -- but that thanks was somehow incomplete, so I'm saying it again, out loud.

I wish I could have met you in Silver City.  My subject, which neither you nor I intuited at the time, turns out to be the American West.  I hope to get there again under somewhat less stressful circumstances with my tools, and if I see something there I might bother you one last time by attaching your name to a picture, instead of that essay you were always politely badgering me to write.

"STANDARD shipping means FIRST CLASS, NOT media mail! Again, that is a miser's category for CHEAPSKATES who don't care about their customers! WHo IN THEIR RIGHT MIND SENDS a 100 Yr old book via CARELESS MEDIA MAIL!??? Now my book that was in Los Angeles at 4:00am somehow found its way to NORTH CAROLINA! And YES there is SOMETHING UNETHICAL about NOT sending me my book which I paid enough for PRIORITY (HELLO I paid a total of 37.08 for a book that cost $30 and PRIORITY MAIL COSTS $4.50! Was it worth it to be a money-grubbing seller and ENRAGE your buyer by sending their RARE 100 YR OLD book to a flipping hell ride across country just so money-grubbing you could make a couple dollars OFF shipping??? THAT is unethical?? Now instead of a satisfied, repeat buyer buying again from you have a VERY IRATE customer who will rate you accordingly!Again STANDARD IS FIRST CLASS! With all the emails you sent me you couldn't have the DECENCY to TELL YOUR BUYER that you were shipping it by PONY EXPRESS? Heck I'd have had it 6 days ago if you'd sent it via pony! IT's CALLED CUSTOMER SERVICE LOOK IT UP SOME TIME! What the hell are you, some kind of uneducated millennial?? COMMUNICATION MY DEAR! That's what CUSTOMER SERVICE IS ABOUT! If you don't get that then go flip burgers where you belong and not handling rare books! What kind of moron would NOT tell their buyer who told them they needed the book right away that they were shipping it freaking MEDIA MAIL??? UGH! People like you aren't fit to own such a type of business, REALLY! You deserve to be treated the same way the next time you have a deadline and need something right away! And I hope you get ripped off the same way you ripped me off my shipping costs, only magnified a thousandfold! It's not about the money veronica it's about EFFICIENCY! I PAID MORE THAN ENOUGH TO GET IT TO MY DOORSTEP IN TWO DAYS! And on top of that you charged me tax??? HELLO IS YOUR STORE IN CALIFORNIA?? UGH! Yeah I overpaid $8! At this point YOU should absorb all shipping costs! That way you'd never repeat the same with another customer! YOU BET I"M ANGRY!"
- posted by cjb @ 4:04 PM
Monday, November 11, 2019 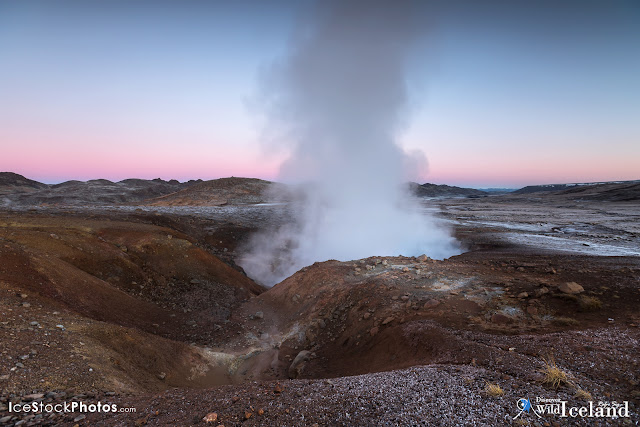 Documenting Austurengjahver before it’s too late

"It was interesting to see all the light changes in the steam from the moment the Sun started to cast its first glimpse on it and then the whole area. Sometimes it looked like the steam reflected a little light beams on the soil here and there just to say 'good morning my friend – welcome.'  It’s incredible to see how wide the color spectrum is. On this day the sun does not reach the Geyser area itself, it will be later in January.

I stayed there documenting Austurengjahver for almost five hours and the sun was starting to go down again when I reached the car.

It is vital to document this location as the Government has allowed the Geothermal Power plant company HS Orka to drill in this area and then they will destroy one of our most beautiful place on the Reykjanes Peninsula. The disruptions that would accompany the power project under consideration in the Austurengjar area would have an impact on the entire site and transform the appearance of Lake Kleifarvatn. The construction of a 50 MW electric power station is planned in the area. If plans for the 50 MW Austurengjar Power Plant are realized, a total of 10 to 15 boreholes would need to be drilled. We are trying our best to stop this action but it looks like we will not be able to do so (Money talks) . The strive will continue and we will use all the power we have to do so."
- posted by cjb @ 12:27 PM
Sunday, November 10, 2019 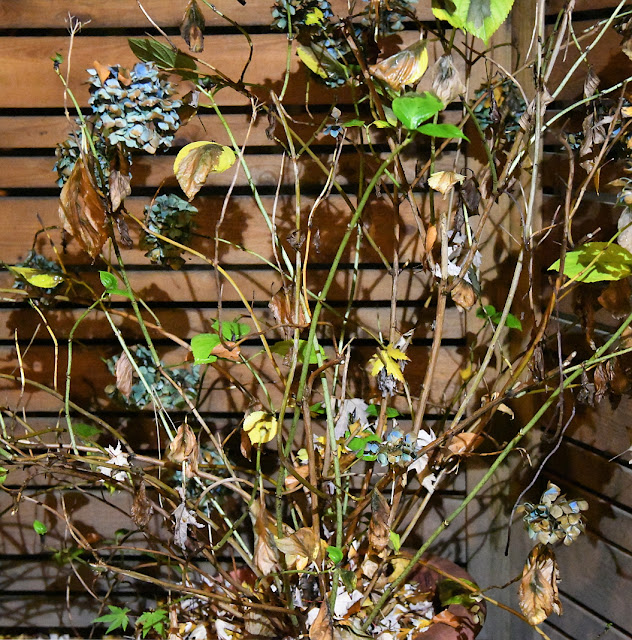 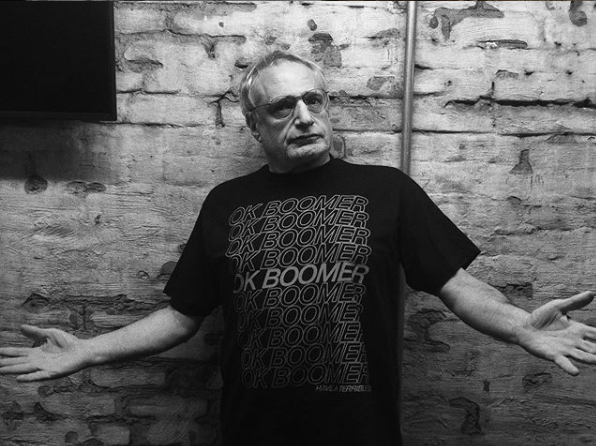 They got the Steely Dan t-shirts.