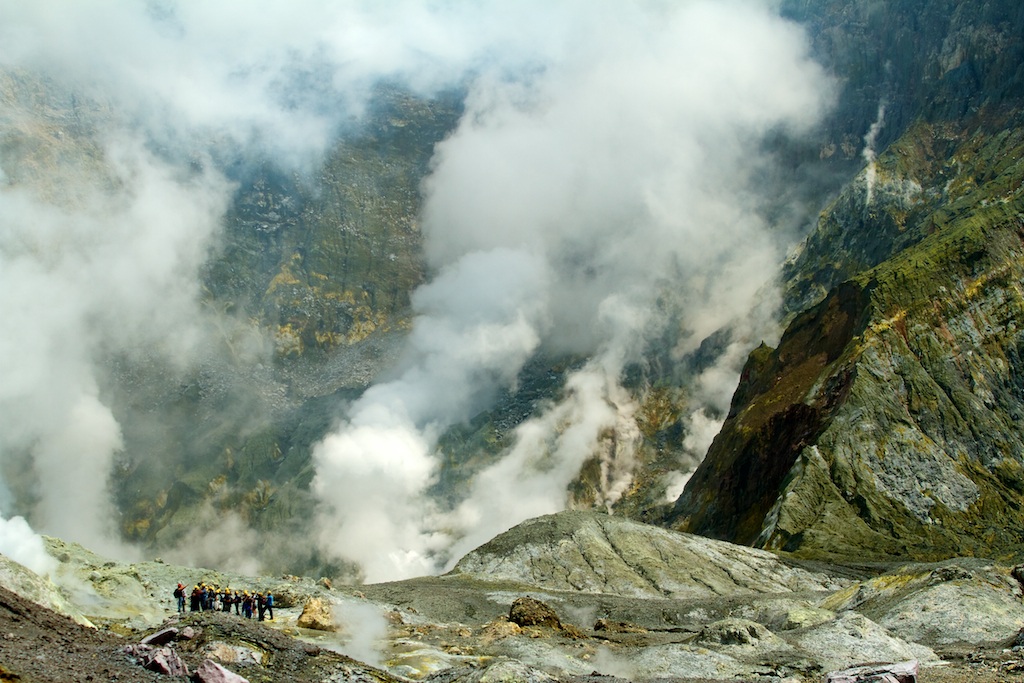 "Thrasymachus bursts violently into the discussion.  He is angry because Socrates and Polemarchus had been engaged in a dialogue.  He sees this as a form of weakness.  The participants in a dialogue obey certain rules which, like laws, govern their association; they seek a common agreement instead of trying to win a victory.  The very art of dialectic seems to impose a kind of justice on those who practice it, whereas rhetoric, the art of making long speeches without being questioned -- Thrasymachus' art -- is adapted to self-aggrandizement.  Thrasymachus sees dialectic as an opponent of rhetoric and wishes to show his audience the superiority of rhetoric."

"[A] reconciliation, or perhaps comprehension, in the full sense of the word, of the various dualities or paradoxes in her life: joy and rage, vastness and containment, chaos and order, the furious intimacy of her closest personal relationships and the happiness of her relationship to nature; her place, within her chosen French landscape, in an American tradition 'of a somber, nature-bound aloneness'; the urban versus the natural elements of her landscapes; her resilience in the face of severe physical disability and her 'inordinate fear of death'; the intense physical invitations of her canvases and her gestures of brutal, self-protective rejection in personal encounters, even with relative strangers--"

"Yesterday one of those days not worth mentioning.  Sold only one book, and that a low priced mass market paperback by Joyce Carol Oates.  She is one of my favorite writers, but doesn't sell well.  Had had that copy for years, and still have a back-up copy, which, when I pull it from boxes of duplicates, I'll price much higher.

"I kept smelling a smell of cat pee but could not find where it was coming from, until I found the cat pee -- on the tip of my very own nose."

"As time goes on, I get more and more convinced that the right method in investment is to put fairly large sums into enterprises which one thinks one knows something about and in the management of which one thoroughly believes. It is a mistake to think that one limits one’s risk by spreading too much between enterprises about which one knows little and has no reason for special confidence… One’s knowledge and experience are definitely limited and there are seldom more than two or three enterprises at any given time in which I personally feel myself entitled to put full confidence." 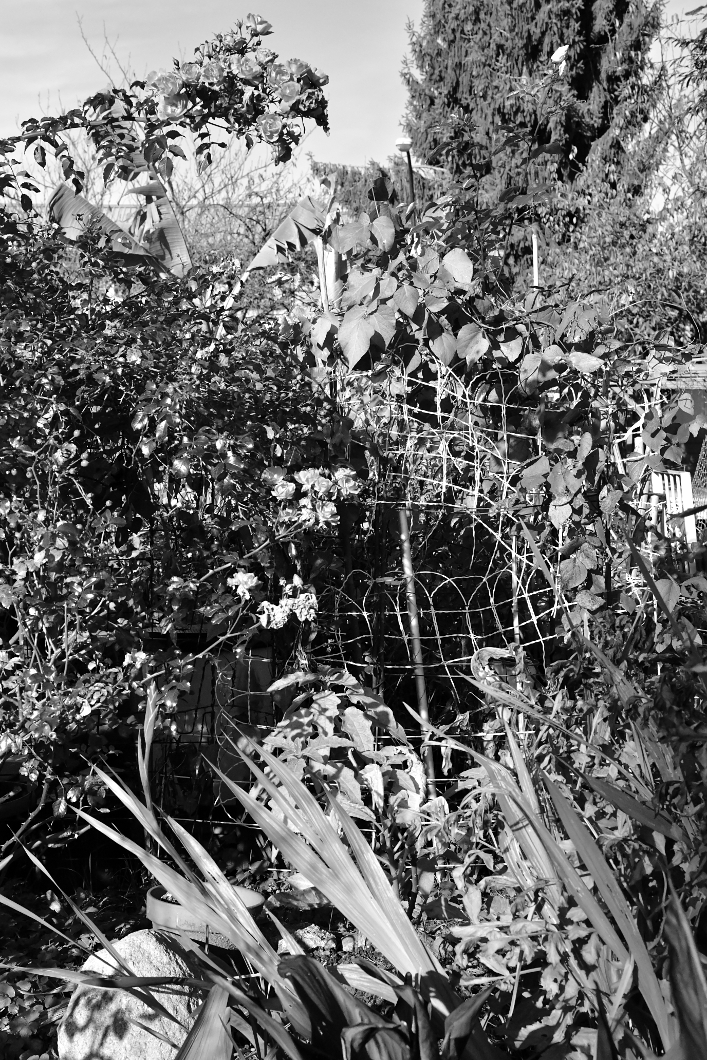 "A Great Park Devoid Of Misshapen Monuments And Other Signs Of Earthly Death, But Filled With Towering Trees, Sweeping Lawns, Splashing Fountains, Beautiful Statuary, Cheerful Flowers, Noble Memorial Architecture With Interiors Full Of Light And Color, And Redolent Of The World’s Best History And Romances."
- posted by cjb @ 11:09 PM 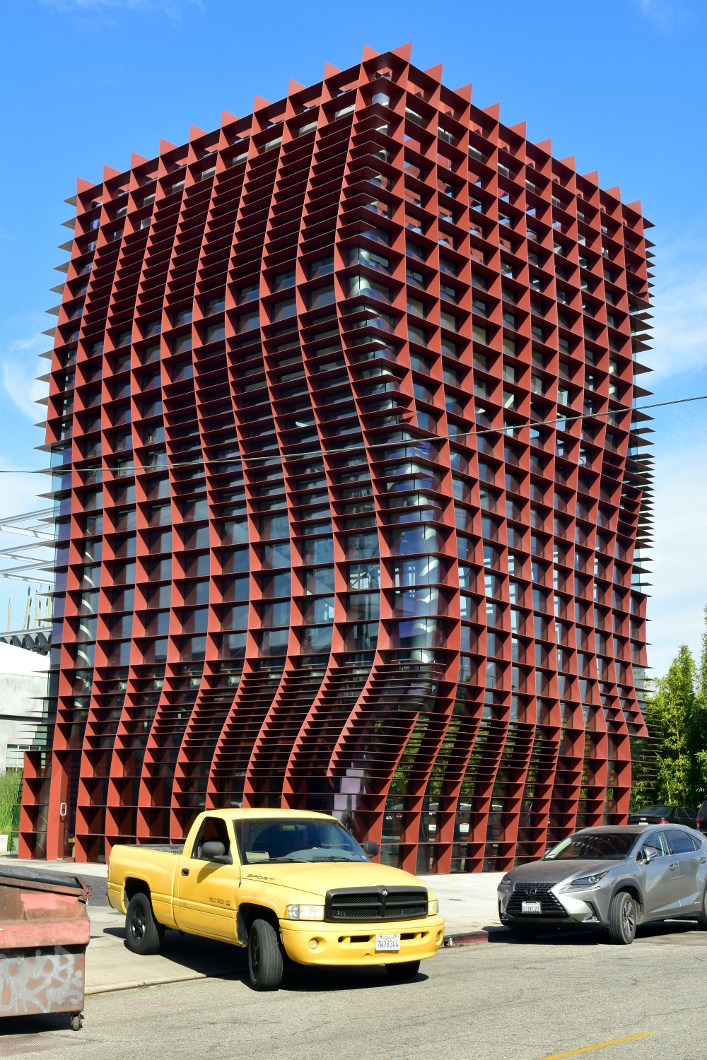 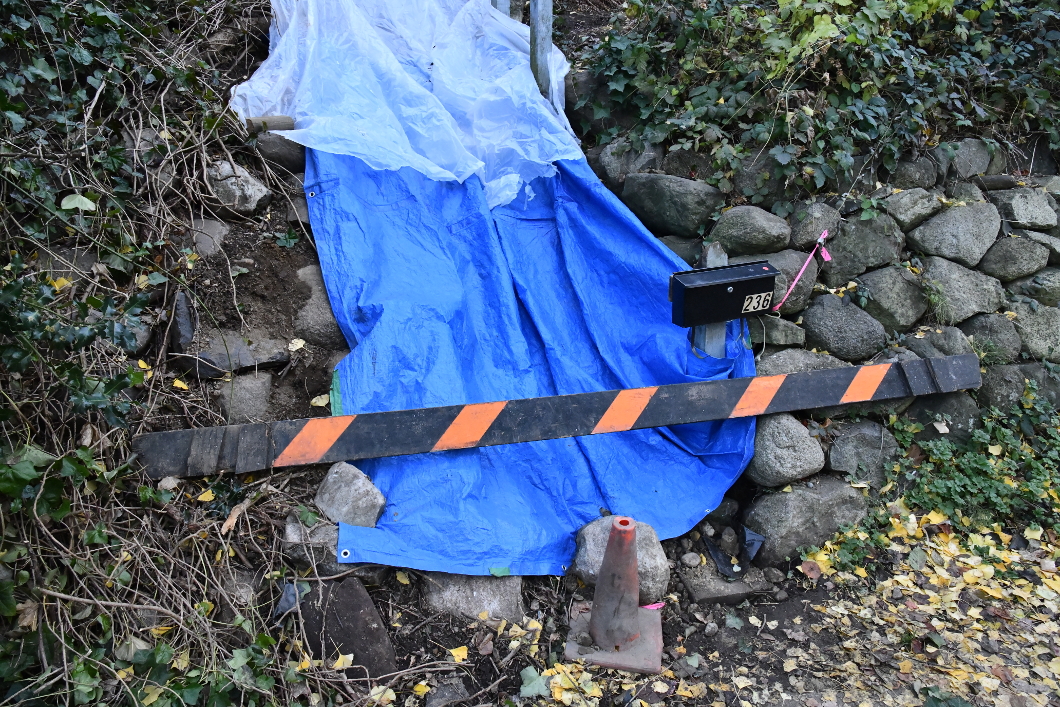 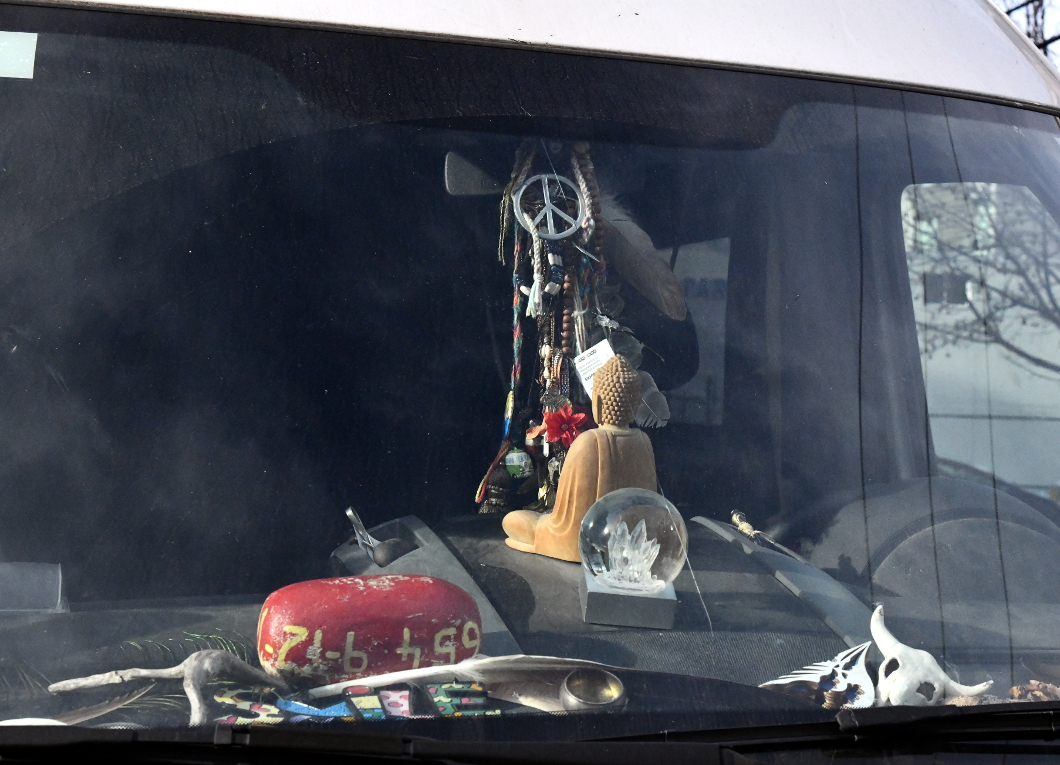 "[Mitchell] was looking for a word that meant 'running away with honor.' She found the word hejira while reading the dictionary, and was 'drawn to the dangling j, like in Aja... it's leaving the dream, no blame.'"
- posted by cjb @ 9:39 AM 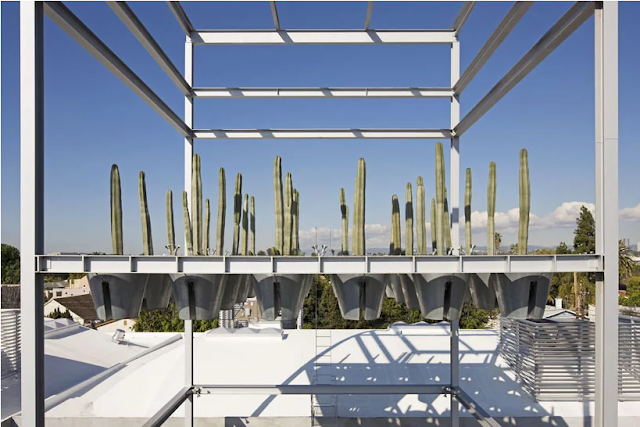 which at this point are just a few words casually jotted on a napkin and a couple of chords.
- posted by cjb @ 8:51 AM