Dexter Filkins' What Should Obama Do on Syria?

The best article I have read on America's limited options and the significant, in some cases catastrophic, downside accompanying each scenario.  My current reading of Martha Nussbaum on Greek tragedy is pertinent here.  Nussbaum makes the point that many tragic Greek heroes aren't tragic because they choose one of any number of bad options -- not every ethically complex scenario will have anything remotely resembling a positive outcome -- but because they either dishonestly simplify their decision-making criteria (Sophocles' Cleon) or, worse, get behind a bad decision, once made, with full animal spirits (Aeschylus' Agamemnon).  Food for thought for Obama, a thoughtful man but not thoughtful enough, at least to date, to elude the siren call of the Predators & Tomahawks' scary illusion of bloodless, "cost-free" asymmetric warfare.
- posted by cjb @ 9:00 PM

"Syria has artificial borders that were created by European colonial powers, forcing together an amalgam of diverse religious and ethnic groups. Those powers also tended to promote a minority and rule through it, worsening preexisting sectarian tensions.

[W]hat we’re seeing in Syria is in some ways the inevitable re-balancing of power along ethnic and religious lines. . . .[A]fter the United States toppled Saddam Hussein [...] a long-oppressed majority retook power from, and violently punished, the former minority rulers. Most Syrians are Sunni Arabs, but the country is run by members of a minority sect known as Alawites (they’re ethnic Arab but follow a smaller branch of Islam). The Alawite government rules through a repressive dictatorship and gives Alawites special privileges, which makes some Sunnis and other groups hate Alawites in general, which in turn makes Alawites fear that they’ll be slaughtered en masse if Assad loses the war. (There are other minorities as well, such as ethnic Kurds and Christian Arabs; too much to cover in one explainer.) Also, lots of Syrian communities are already organized into ethnic or religious enclaves, which means that community militias are also sectarian militias. That would explain why so much of the killing in Syria has developed along sectarian lines. It would also suggest that there’s not much anyone can do to end the killing because . . .this is a painful but unstoppable process of re-balancing power.

[T]he Assad regime was not a sustainable enterprise and it’s clawing desperately on its way down. Most countries have some kind of self-sustaining political order, and it looked for a long time like Syria was held together by a cruel and repressive but basically stable dictatorship. But maybe it wasn’t stable; maybe it was built on quicksand. Bashar al-Assad’s father Hafez seized power in a coup in 1970 after two decades of extreme political instability. His government was a product of Cold War meddling and a kind of Arab political identity crisis that was sweeping the region. But he picked the losing sides of both: the Soviet Union was his patron, and he followed a hard-line anti-Western nationalist ideology that’s now mostly defunct. The Cold War is long over, and most of the region long ago made peace with Israel and the United States; the Assad regime’s once-solid ideological and geopolitical identity is hopelessly outdated. But Bashar al-Assad, who took power in 2000 when his father died, never bothered to update it. So when things started going belly-up two years ago, he didn’t have much to fall back on except for his ability to kill people."

Also: Bashar al-Assad op-ed for the Onion, as with many Onion articles more relevant & insightful than, say, the Globe or Sun.
- posted by cjb @ 8:37 PM

Gassing civilians is a barbaric act, but a limited cruise-missile strike will not honor their memory & will not bring Assad to heel.
- posted by cjb @ 11:46 AM 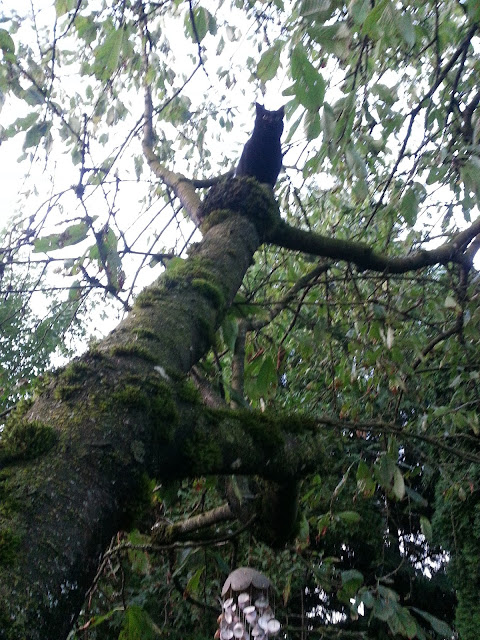 LOOK AT ME ORLY ORLY IM AN OWL SEE 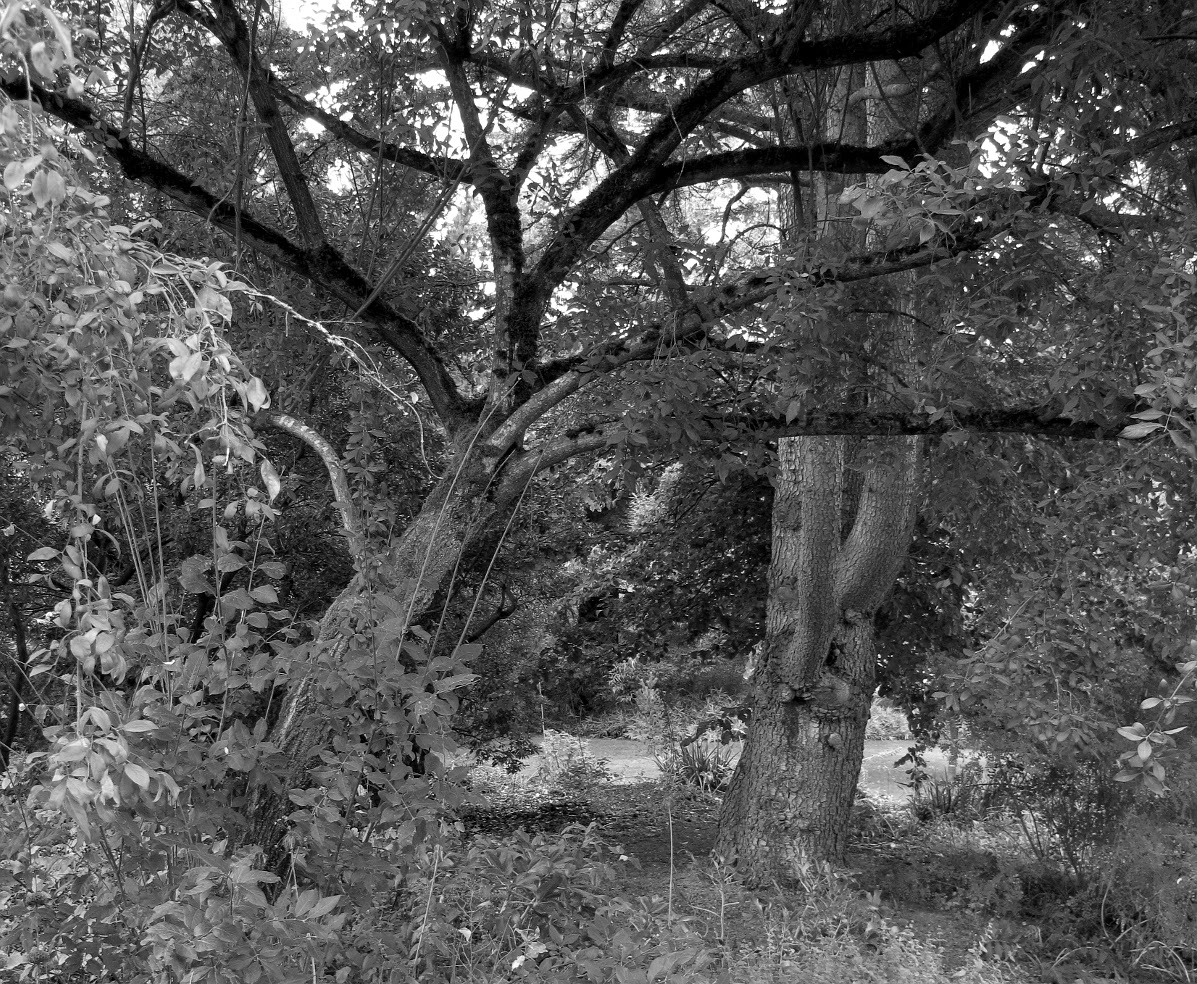 15 Hottest Sideboobs at the VMAs

A:  Part of being a non- "art market" participant is the luxury of working slowly.  There are probably only fourteen or fifteen people in the world who want one of my photographs, and maybe fifty to a hundred people who want to look at them, so, either way, no rush.

Q:  But there's lots of new pictures on Anodyne.

A:  Anodyne's a bar that's not particularly hard to step over.  It's a scrapbook.  But the pictures' finished form is as physical objects of a certain size on a wall, framed and lit in a particular way.   This isn't the only way to make photographs, but it's one that works for me.

For my solo show at CSA Space I printed and framed three more pictures than I exhibited, then destroyed them.  I liked them enough to print and frame and tentatively light them, but Steven Tong was shaking his head, and Steven is very seldom wrong.  So those pictures won't ever surface in a different context.  They don't exist any more.  I'm always, contrary to popular belief, trying to judge my output.  I think this is part of, maybe the most important part of, "being a photographer."  Look at Evans' ruthless editing of his own output.  Or Robert Frank's.  Or the way that Fagen and Becker edit the setlist ever night.  The better drives out the less good.
- posted by cjb @ 7:06 PM 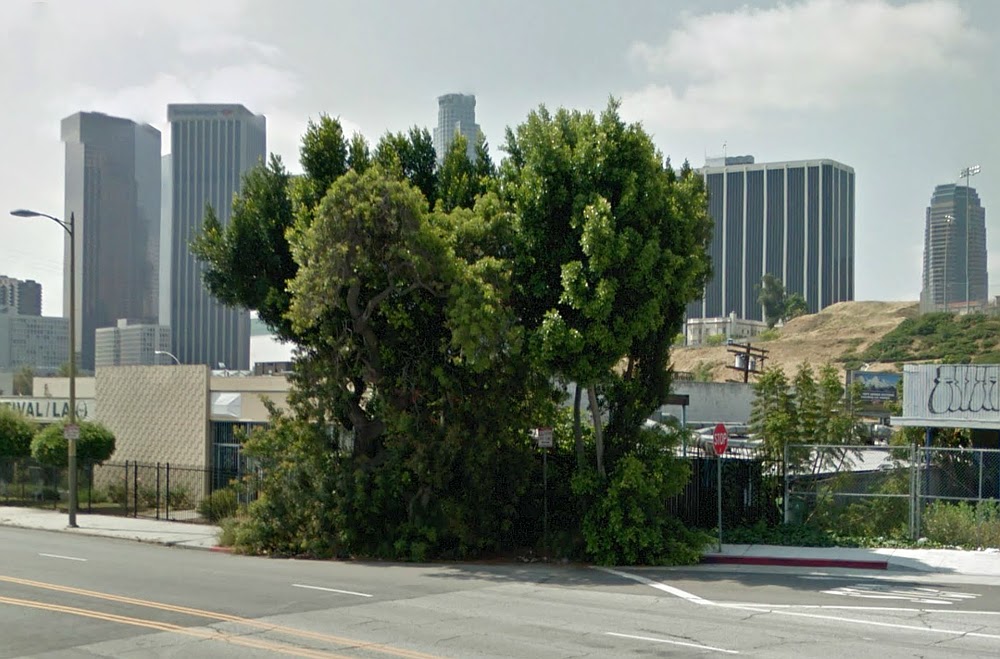 Also, for those who asked: late spring 2014.  Three Los Angeles pictures, two from the American West,  one from Vancouver, one from the Pacific Northwest.
- posted by cjb @ 2:34 PM

I saw a slightly different version of this documentary at the Vancouver International Film Festival in 1999.  Its impact was immediate and profound, esp. the sequence beginning at 18:06 ("Maybe here.  Maybe here. Maybe here. . .") which suggested a way of working that I had apparently been contemplating for some time.

I was very surprised to find the entire film online yesterday.  If anything, its relevance to me has only grown in the intervening decade-and-a-half.

At 7:05, in one of those weird coincidences that seem like deus ex machina in art but which, at least in my experience, crop up all the time in reality, the camera passes the site of one of my new "autonomous" photographs, just northeast of downtown LA.

"Regarding sound check start time: if you hope to catch a sound check, I'd recommend showing up around 3 P.M. You'll probably be early, and might spend an hour listening to the support crew test mikes, instruments, and so on before the band arrives.

Eventually the band, minus Donald and Walter will show up and run through a few tunes (the ones rehearsed without D and W probably won't show up in that night's set list). If you're patient, D and W arrive and the full band goes through what amounts to a partial set list. Not all songs will be played in their entirety. You'll hear Donald doing some coaching and commenting on what's being played, and how. By 5 or so it's over."
- posted by cjb @ 11:28 AM