Q: How do you ﬁnd locations?

A: Other people open up a computer and know how to navigate it. I know how to read land and know what is or is not on the other side of a hill I have never seen before. You ask locals and do a lot of driving, but instinct leads me around the corner and around the corner.
- posted by cjb @ 10:34 AM

When they reached the summit of the mountains they camped on a meadow, and while there some Warm Springs Indians came to camp. One of the Indians could speak a little English. He told them that if some of them would go with him to a high ridge near by they could see down into the Deschutes and Crooked River valleys. He showed them some buttes that lay south of Prineville and said that they would find water there, but no water between there and the Deschutes. He also showed them what is now called Pilot butte, and told them if they would steer straight for that butte they would find a place in the bend of the river where a man could cross it, go down on the west side, through by way of the Metolius and Tygh valley and that they would eventually reach The Dalles.
- posted by cjb @ 10:15 AM 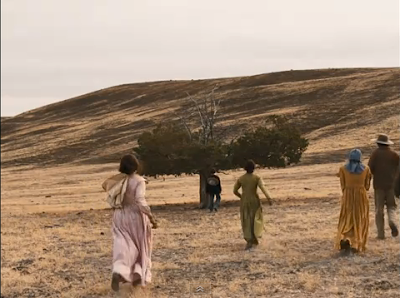 Sites to See in Oregon's Outback

On the road for a few days, visiting some old friends, and making some photographs in a place I've never been. 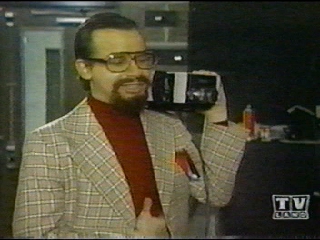 Round 2? Seriously? Are you new?  Anodyne is mine.  Its content is whatever I choose.  It differs from a magazine or newspaper in that those cultural forms are produced by paid creators who at least are theoretically interested in satisfying a known audience.  Anodyne, on the other hand, is produced by me, for free, in my spare time.  Sometimes it will be my writing, and sometimes other people's writing.  Sometimes my photographs and sometimes other people's pictures. Sometimes cat photographs and/or pornography and/or climbing trip write-ups and/or Steely Dan setlists.  All of these things are interesting; all of these things are equal.

But, but, but! The customer-service stories are so funny!  I suppose.  Unless you have to do customer service sixty to eighty hours a week.  Then the last thing you might want to do in your spare time is reflect on the week's psychological outliers.  Because that's what these transactions really are.  It may be tempting to believe that everyone lacks rudimentary social skills or basic cultural knowledge, especially if you've never worked a retail job, but the truth is otherwise.  Customer-service horror stories don't unfold every day because, your expectations notwithstanding, most folks interact with retail with little or no trauma.  PFB sways creaking in the wind like Howl's Moving Castle, but it moves along steadily enough over the economy's rocky ground with significantly less drama than it used to, and hopefully more satisfaction on the part of staff, customers, and me, too. 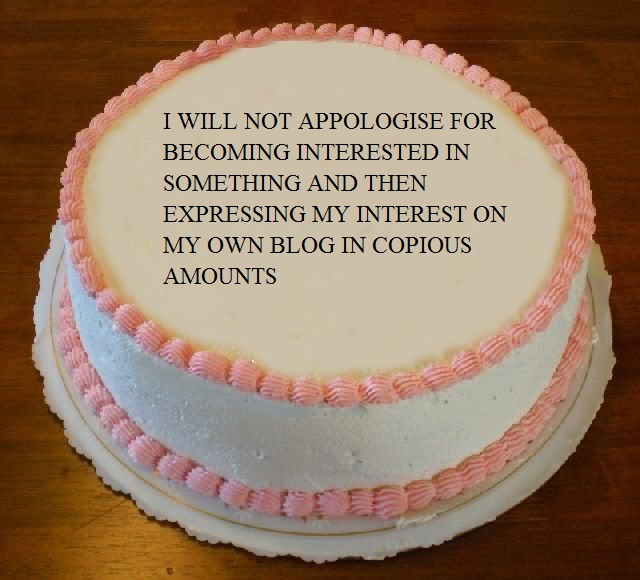 Typo, but, yeah. Don't like the band? Lots of other blogs out there to follow. I don't need your shade, nor your presumptuous multiple requests for customer-service horror stories.  Don't send me any more.  KTHXBAI!
- posted by cjb @ 8:42 AM 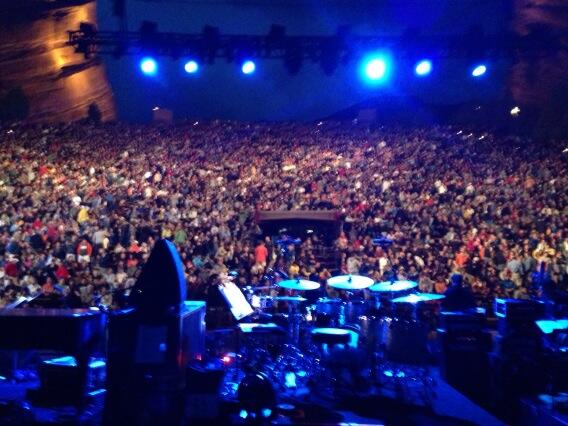 "Wow - the evening at the storied Red Rocks was like no other. One tune in, heavy Rockies rain - blowing rain - hit hard and stayed for 2/3 of show. Us hearty and wet fans toughed it out. The blowing cold rain got the band too. I was told after the show by band members that all guitars got wet. DFs Rhodes had to be wiped down twice, sheet music blew all over, tarps put over amps and WB personally wiped down two of his guitars and you could hear the towel going over the strings. Despite it all, the band played a great show. I heard the Fez at sound check, too. Going to thaw out now!!" 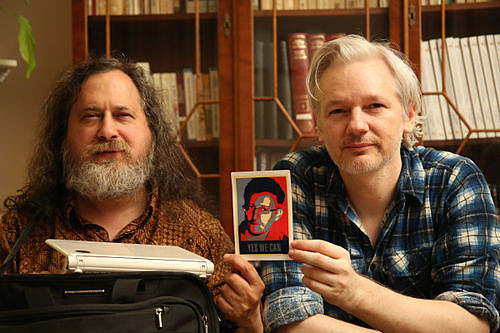 The Ecuadorian Library, or, The Blast Shack After Three Years
by Bruce Sterling

"[T]he electronic civil lib contingent is lying to themselves. They’re sore and indignant now, mostly because they weren’t consulted — but if the NSA released PRISM as a 99-cent Google Android app, they’d be all over it. Because they are electronic first, and civil as a very distant second.

They’d be utterly thrilled to have the NSA’s vast technical power at their own command. They’d never piously set that technical capacity aside, just because of some elderly declaration of universal human rights from 1947. If the NSA released their heaps of prying spycode as open-source code, Silicon Valley would be all over that, instantly. They’d put a kid-friendly graphic front-end on it. They’d port it right into the cloud.

Computers were invented as crypto-ware and spy-ware and control-ware. That’s what Alan Turing was all about. That’s where computing came from, that’s the scene’s original sin, and also its poisoned apple.

There’s not a coherent force on Earth that wants to cork up that bottle. They all just want another slug out of that bottle — and they’d rather like to paste their own personal, prestige label onto the bottle’s glass. You know, like your own attractive face, pasted on the humming planetary big iron of Facebook."
- posted by cjb @ 7:37 PM
Monday, August 05, 2013

"11) ANIMAL PAYLOADS. I will never endanger live animals by launching them in my model rocket.

12) TARGETS. I will never launch my rocket so that it will fall on, or strike, ground or air targets. Nor will I include any explosive or incendiary payload."
- posted by cjb @ 1:37 PM

"The most important in preparing your SFOC application is that you prove to Transport Canada that you will not be putting the public in danger nor will you be disrupting air traffic...."
- posted by cjb @ 1:05 PM 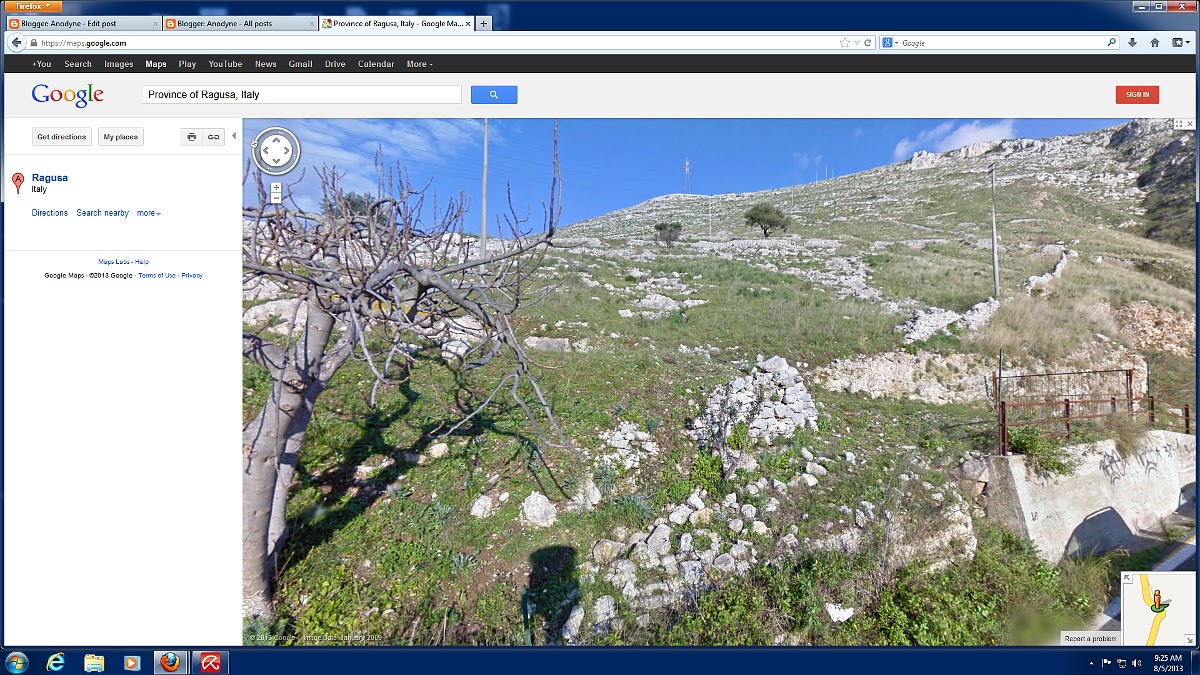 "We drove up to the gates on Friday evening and camped at [the] beautifully decorated campsite. Beer cans, discharged munition[s], food wrappers and plastic utensils gave the site that warm feeling: people were here."
- posted by cjb @ 8:36 AM
Sunday, August 04, 2013

"CreepyDOL, the Creepy Digital Object Locator, is a distributed tracking system that uses low-cost hardware sensors, a robust communications system, and simple observation to give near-real-time identification of humans and tracking capabilities to anyone."
- posted by cjb @ 6:22 PM 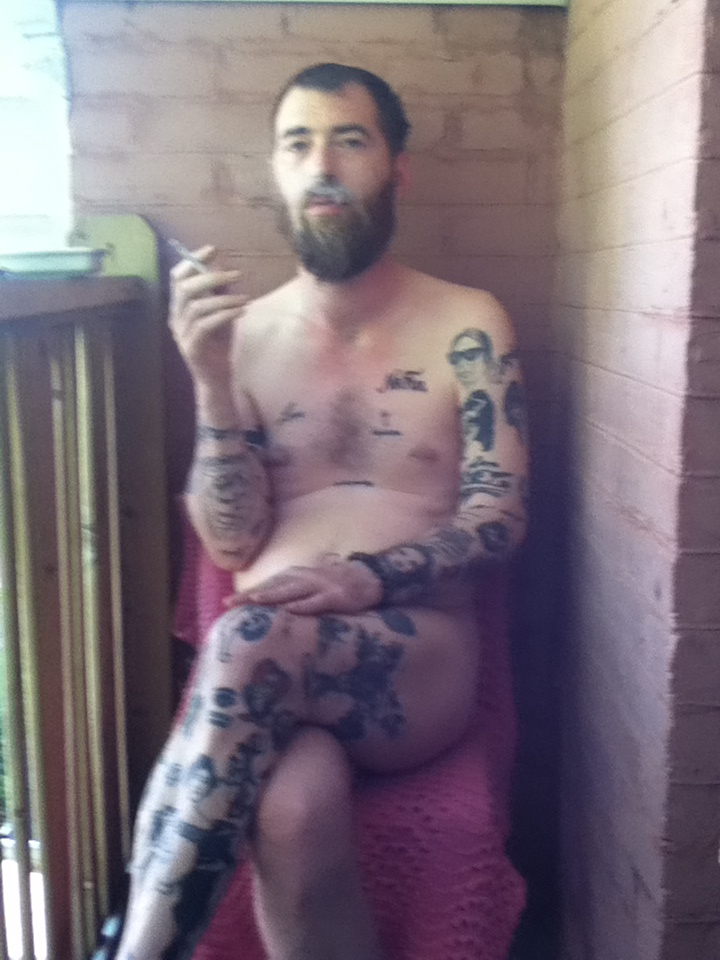 “To be great is to be misunderstood; and remain, as I do, incomprehensible.”

BRAD PHILLIPS:   What did you think I was going to say? That’s a wonderful quote by Wilde. Okay, well one, I have no fucking interest in the discourse of contemporary art. I don’t even like to use the word “discourse.” These “investigations” are what make Canadian art so provincial and boring. And secondly, historical painting really moves me and I think it’s a beautiful thing but referencing it has been done enough by now. Jeff Wall alone has done enough. I don’t see the need to keep referencing historical painting. I think it’s a crutch and operates as a sort of hook to hang weak work on. Yeah, that Wilde quote – I aspire to that. I like confusing people. The work appears so simple but it’s not at all, and at the same time I’m not trying to trick people or talk down to them. It’s a delicate balance, really. Punk rock was how I grew up, and Saul Bellow is a favorite writer. So it’s positive that you see that relationship. I like to write love letters to people like Wilde, Salinger, Sexton, Plath in my work. I’m a romantic. Women collect my work much more than men, and again, since women are so obviously superior to men, this is also evidence that I’m doing the right thing. It’s like people who describe their work as their “practice” – I’m not practicing anymore, I’m doing it.
- posted by cjb @ 4:22 PM 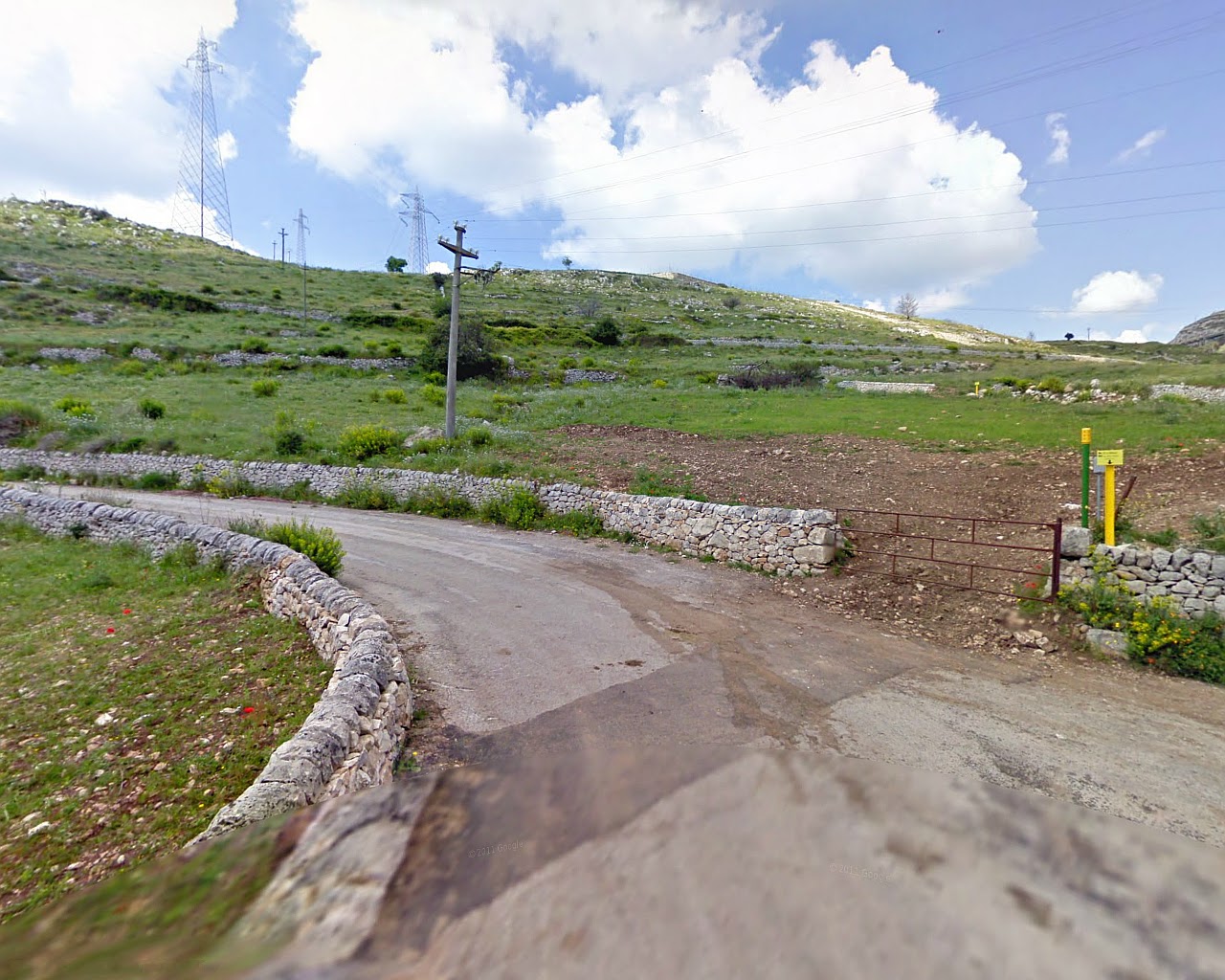 A partial solution to a particularly vexing "NYT Sunday Crossword" level problem.  Looks like the full solution requires an airplane, a rental car, an International Driving Permit, and lugging some heavy photo gear about a hundred yards off to the right.

The foreground poppies are a nice touch; licks of red, like kittens, only improve pictures.

EDIT:  Maybe not.  Wrong number of arms on rear power tower, though everything else looks approximately right.  But this is certainly a site I plan to check in person.