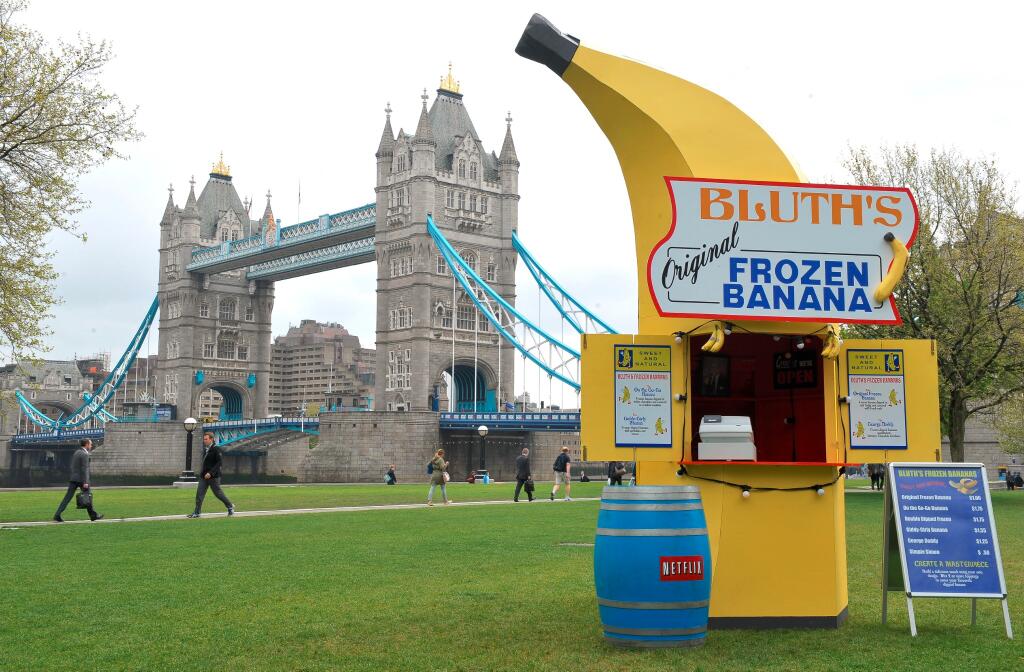 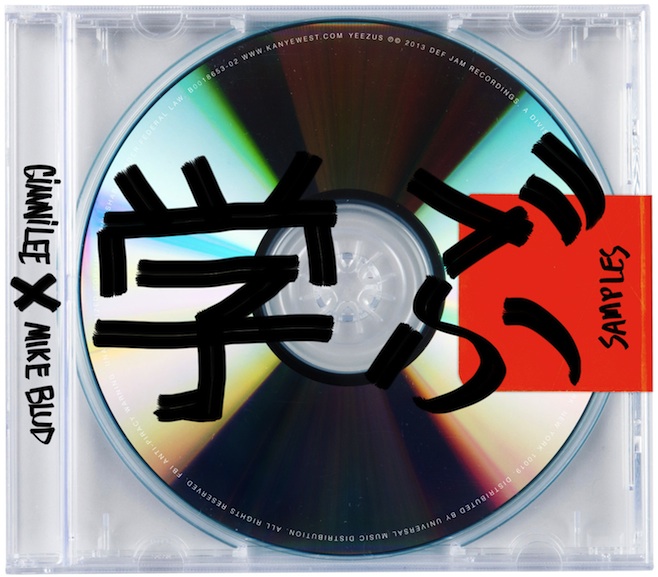 "The show thus developed even more elaborate interlocking plotlines, with each of these character’s apparently individual storylines proving to feed directly into one other, their actions impacting upon each other’s experiences in myriad, imperceptible ways. With each return to an already viewed scene, the show expanded the ramifications of these events with new context, the comedy compounding exponentially, the narrative becoming endlessly more than the sum of its composite parts."
- posted by cjb @ 10:10 PM