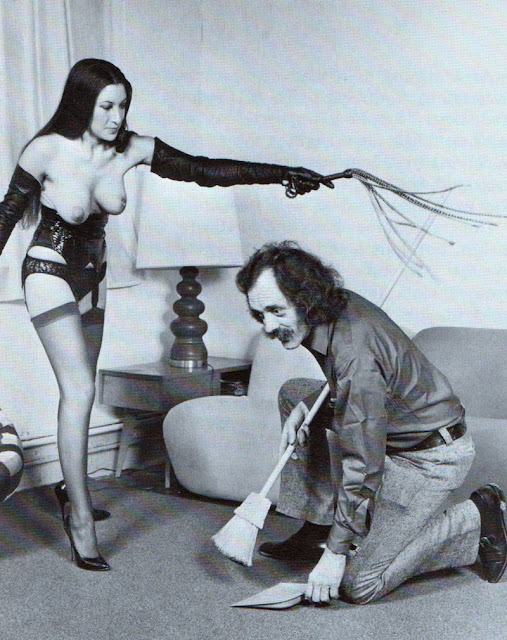 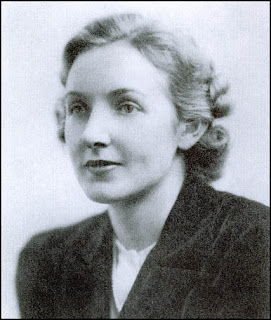 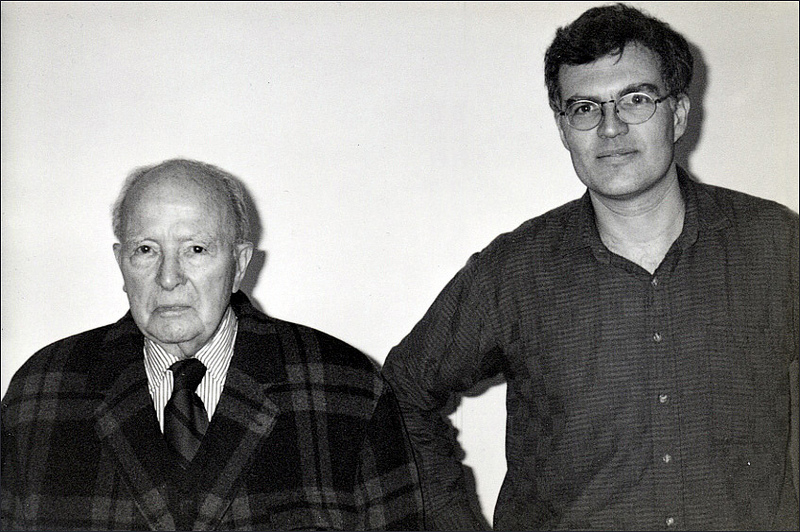 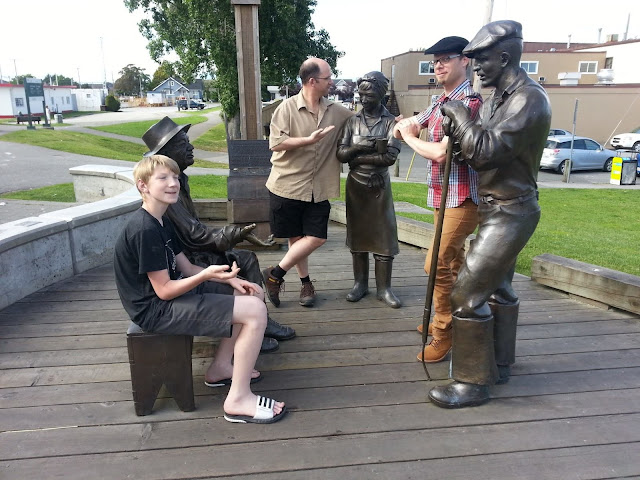 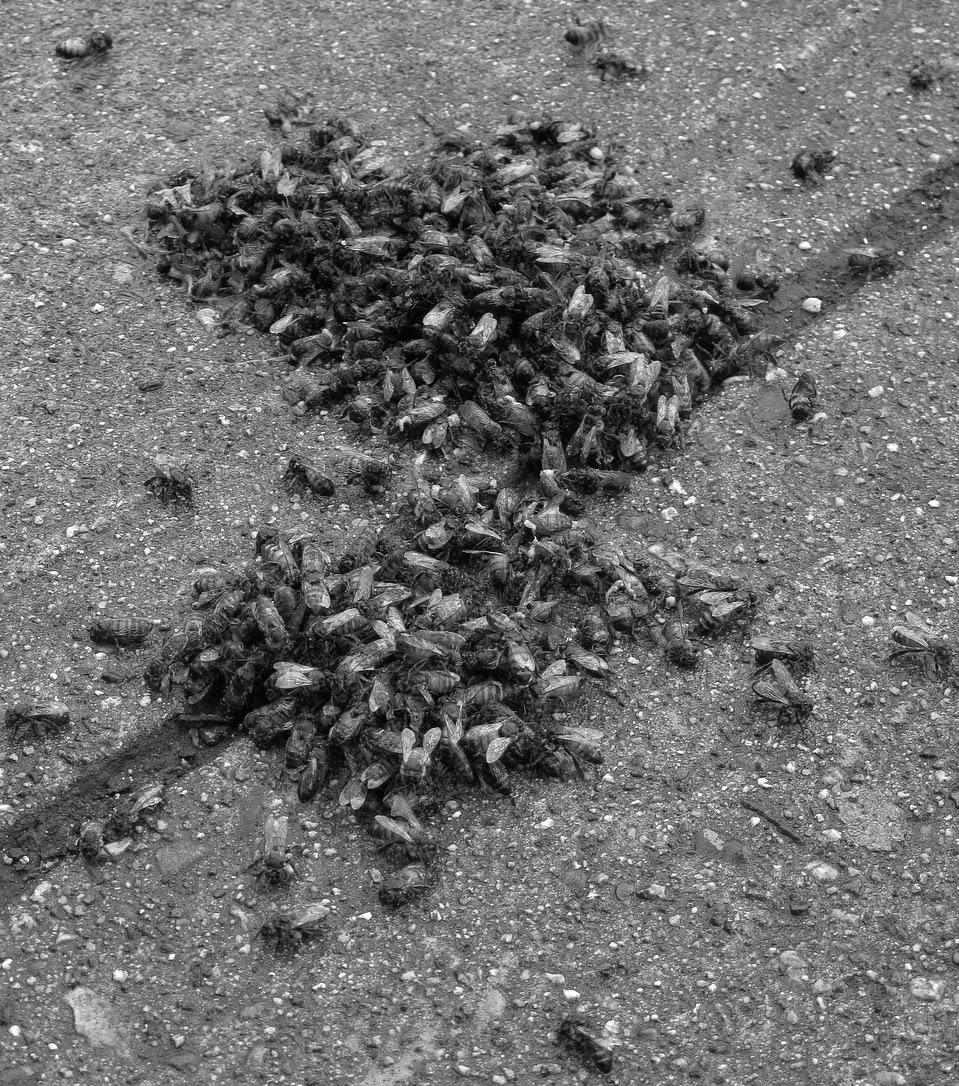 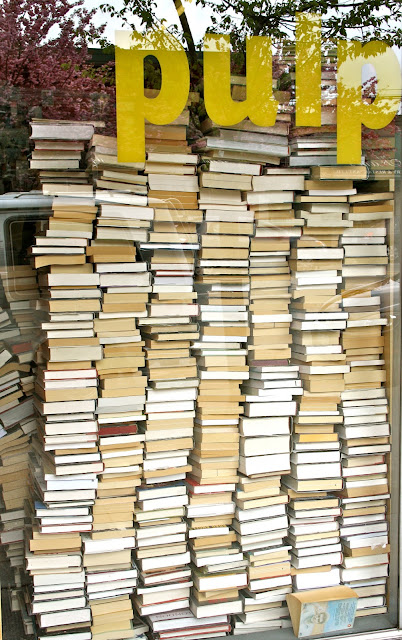 "Pulp Fiction is a really interesting independent bookstore model, now with three locations within Vancouver. They offer a great selection of used books alongside a considered range of new titles. The knowledgeable staff, always generous with their recommendations, offer a great ordering service that can get hold of pretty much anything in print at a decent discount on the cover price. Pulp Fiction offers a real and active alternative to Chapters, Vancouver’s chain bookstore, providing an engaging space for the local community. The Main Street branch (pictured) is my favourite , it has a great fiction and beat writing section, inspiring displays that often lead in unexpected directions and it is also very conveniently located for good coffee on Main Street, always important when planning a day of book shopping!"
- posted by cjb @ 10:35 AM