GIRL IN EARSHOT (of Spiegelman's Maus):  The Holocaust just...BLOWS MY MIND.

Confronted by the (admittedly rare) sight of 200+ boxes of books stacked up in the front room, 1 in 2 people feel obligated to offer one of the following:

-Wow that's a lot of books.

-You've really got your work cut out for you!

Having offered one of these, chance of the commenter actually buying something drops by approximately 99%.

I get it: people like to watch other people work. That's why little kids and bored old men congregate around construction sites, the guy at Granville Island with the big copper fudge kettle, street performers, & etc.  It requires no skill whatsoever and makes the watcher feel important, like a "representative of the management."  But the next clown who busts out one of these hoary old chestnuts is going to need to find some other bookseller to "supervise."
- posted by cjb @ 10:19 AM
Friday, March 08, 2013 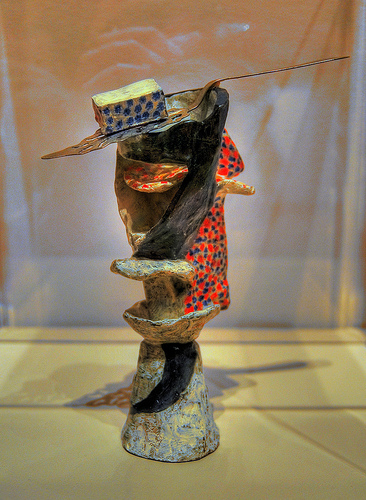 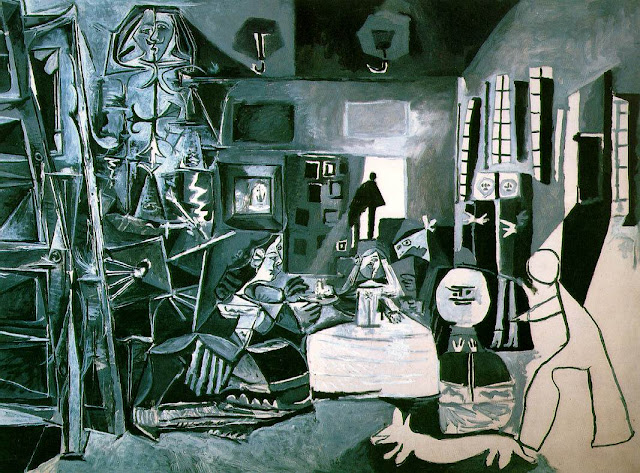 "If someone want[ed] to copy Las Meninas, entirely in good faith, for example, upon reaching a certain point and if that one was me, I would say...what if you put them a little more to the right or left? I'll try to do it my way, forgetting about Velázquez. The test would surely bring me to modify or change the light because of having changed the position of a character. So, little by little, that would be a detestable Meninas for a traditional painter, but would be my Meninas."
- posted by cjb @ 4:40 PM

"Learning how to think really means learning how to exercise some control over how and what you think. It means being conscious and aware enough to choose what you pay attention to and to choose how you construct meaning from experience. Because if you cannot exercise this kind of choice in adult life, you will be totally hosed."  (David Foster Wallace)
- posted by cjb @ 8:28 PM

"[A] way of paring down what’s been scaled back, reduction (in some quarters) averred a sign of (gulp) wisdom. Or why not point to the snow’s aimless and continual sifting down out of the sky and say its maleficent presence lingers in the way it makes every detail succumb to its own 'big, cold, dramatic gesture'—'like a purple "Okay to Eat" on a rump of beef' (James Schuyler)? Why not that? You needn’t be rigorous and personal about it. You can look forward to assembling a little anthology of whatever’s sprung loose by the March floods, a mash-up of yellowed monocotyledonous debris ('snow-tamp’d grasses') and green sprigs of skunk cabbage or ailanthus (anything but 'the usual fescue'). Rescue in the offing."
- posted by cjb @ 8:24 PM 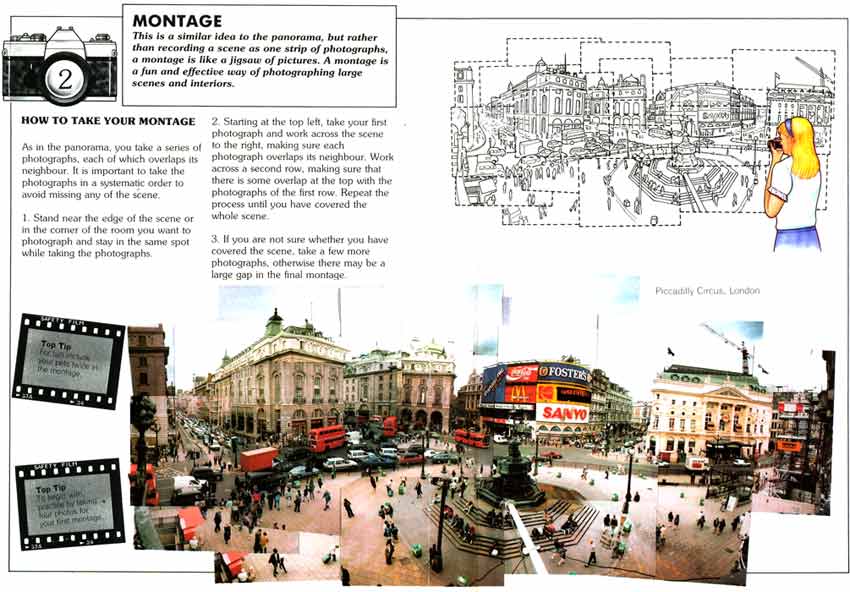 "Some journalists use our platform as a way to gain more exposure for whatever professional goals they might have, but that’s not right for everyone and it’s of course perfectly reasonable to decline."

This particular line of condescending horse shit is why visual arts-related writing by me has not and will not appear in The Tyee, The Vancouver Sun, and other fine local publications, whose editors, surprisingly enough, are still paid for pursuing their so-called "professional goals."
- posted by cjb @ 12:18 PM
Sunday, March 03, 2013 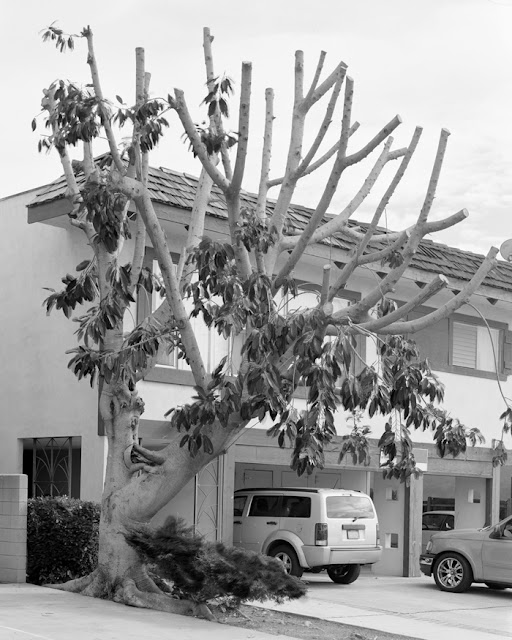 Jeff Wall and Lucas Blalock: A Conversation on Pictures

"You could say that your angst is your take on a social condition, and you’d be right about that. But there’s no social necessity to respond to social conditions artistically this way or that. There are no rules for this, so another artist could just as legitimately respond in a very different manner. All we have to compare between them are the results. And your results can be art of the highest quality, and mine, which could come from a completely different and even dissenting take on the same social material, could also and simultaneously be art of the highest quality, and both could be in touch with some true state of that same social material at the same time, but other to each other. So, to answer your question 'Is this disembodiment a new problem for the picture?'—yes, it is a new problem if you need it to be one. If you need to ignore it and pretend it isn’t happening, you might get laughed at socially, but there’s no way to claim that that, probably childish and neurotic, act cannot lead to something artistically significant and first-rate."

L., currently in Thailand, has some important news to share:

"Do you know full grown tigers purr? Do you know that if you pet them correctly, they actually roll over so you can scratch their tummies?!?! Tiger cubs have heads too small for their ears and they love kibble."
- posted by cjb @ 10:48 AM