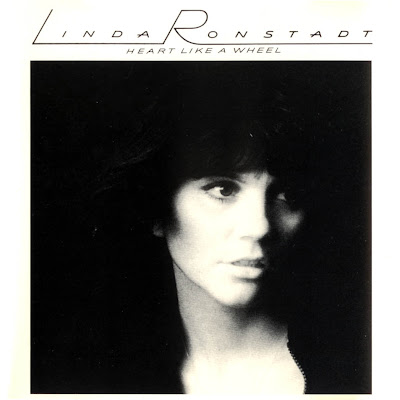 Staticky radio coming and going. Scent of pine through the open driver's window. The roiling brown Fraser below.
- posted by cjb @ 12:23 AM 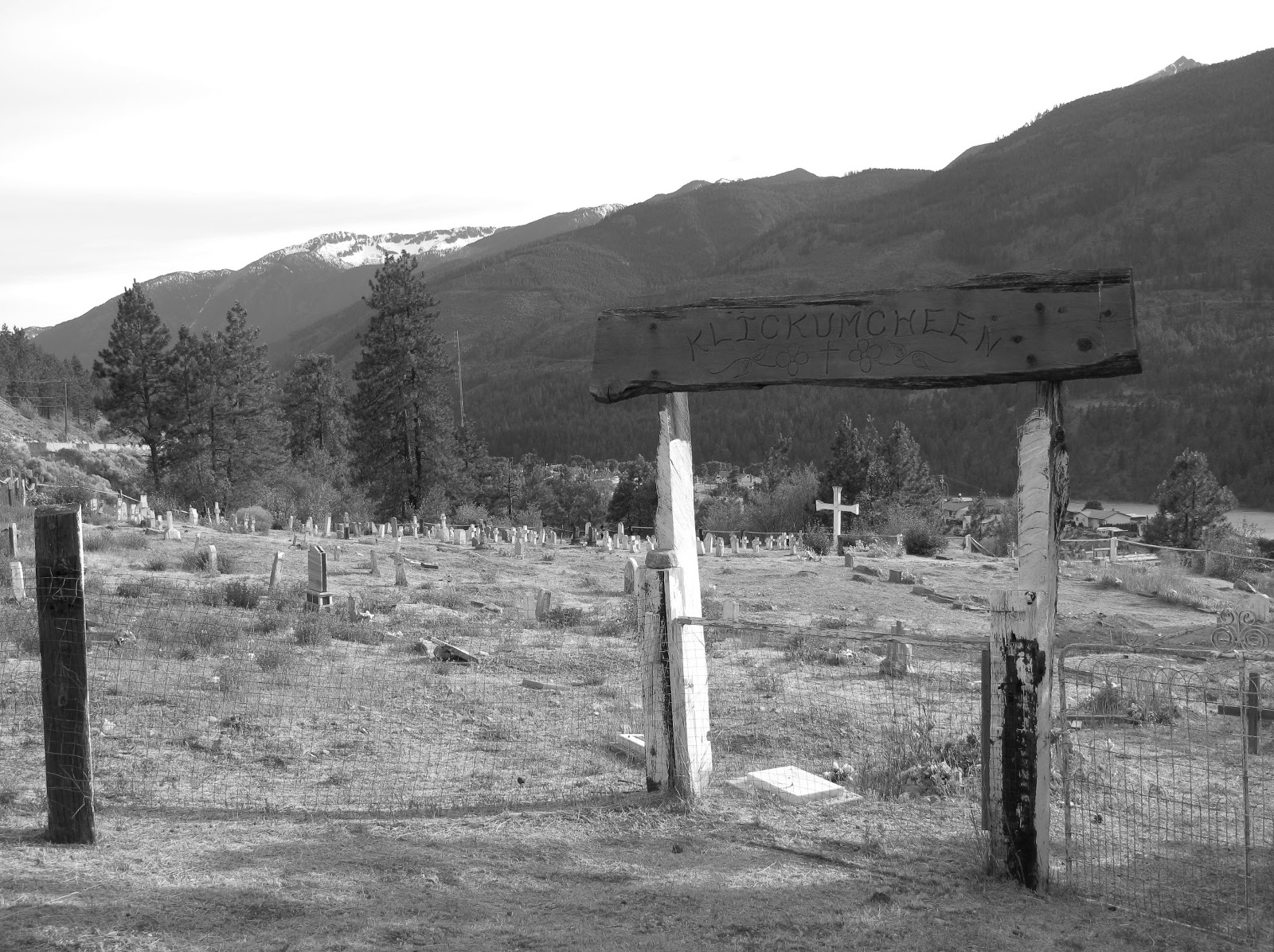 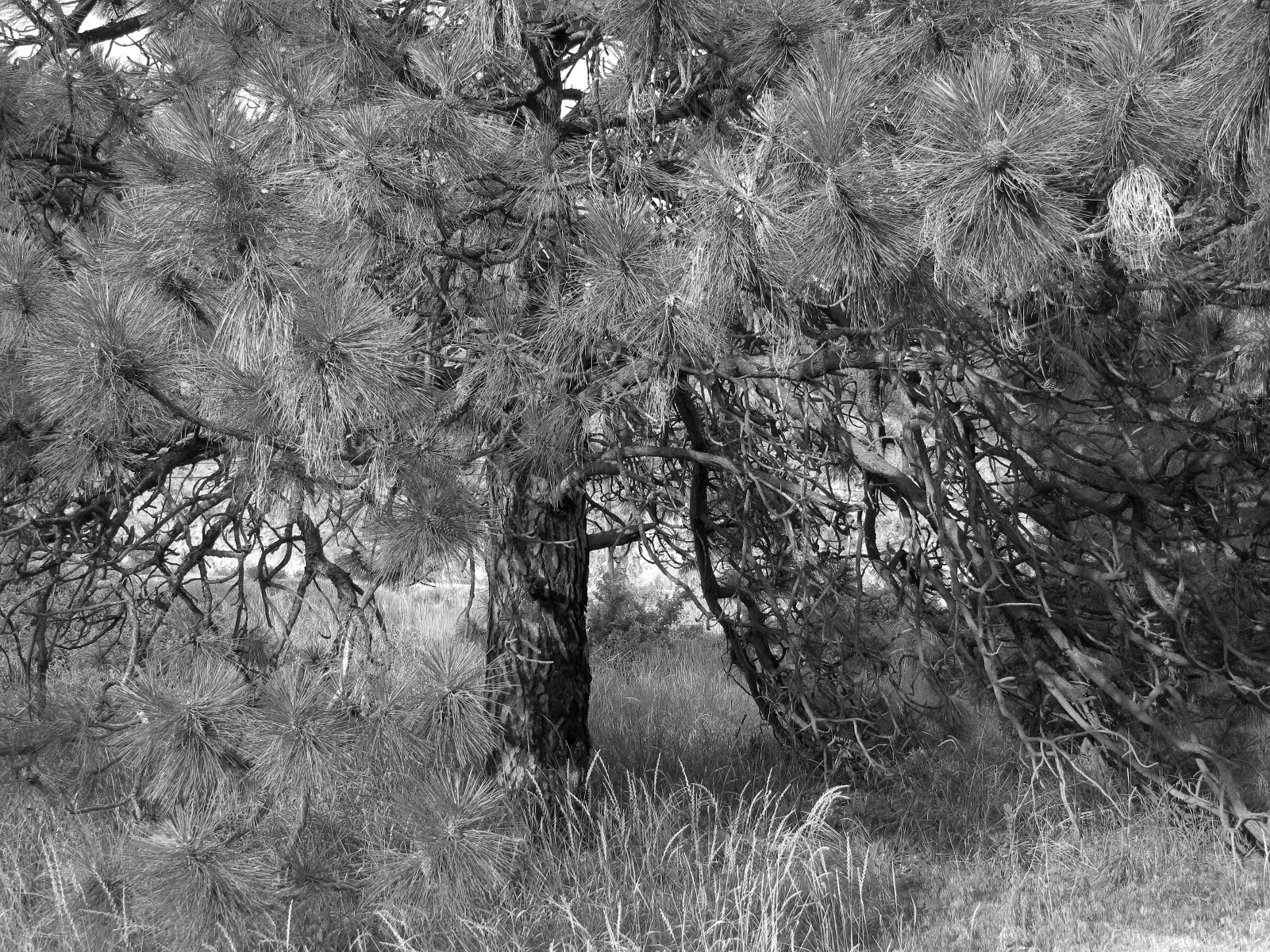 Cause you have seen some unbelievable things
- posted by cjb @ 8:22 PM

"[The victim] also suffered internal injuries and was running a fever. So far, 146 cactus spines had been pulled out of him but more remained."
- posted by cjb @ 9:46 AM

This may be overstated, and written in some peculiar 2012 version of 1950s Dwight MacDonald English, bringing to mind a man trying to talk with a mouth full of marbles, but it's also not wrong.

"THE GATEKEEPERS whom Amazon especially detests are editors and publishers. Bezos’s letter to his shareholders this year was full of testimonials to Kindle Direct Publishing by writers who (in the words of one) 'get their work in front of readers without jumping through insurmountable hoops' and (in the words of another) 'blow through all the traditional gatekeepers.' I am glad that they are happy. Also I have no doubt that the traditional system of book publishing makes mistakes. The history of taste and reputation is replete with the rejection of talent. But that is not the only mistake that publishers make. If there are unwarranted exclusions, there are also unwarranted inclusions. Too many of those hoops are surmountable: just walk into a bookstore, if you can find one. Perhaps this is the injustice against which the digitals have rebelled: it seems arbitrary to publish one man’s junk but not another’s. In the case of unwarranted inclusions, the problem lies not in the success of gatekeeping but in its failure. For the editor’s interference with the writer’s spontaneities, the editor’s resistance to the writer’s satisfactions with his own work, is a service to the writer. 'Direct publishing' is shabby publishing, because it rejects the improving influence of editorial animadversion. Bezos boasts that his 'powerful self-service platforms' at last 'empower others to unleash their creativity—to pursue their dreams,' but writing is not primarily an affair of self-service (Auden blessed the imposition upon writing of rules that 'force us to have second thoughts, free from the fetters of Self') and creativity is no assurance of quality, and all dreams are not equally interesting. Amazon’s list is notable mainly for its mediocrity. There are many such lists in the good old physical world, too; but the 'Amazonians' should lose the liberationist crap, because so far they have made advances in commerce but not in culture. Their Miltons are no longer mute but they are still inglorious."
- posted by cjb @ 9:38 AM
Monday, June 25, 2012 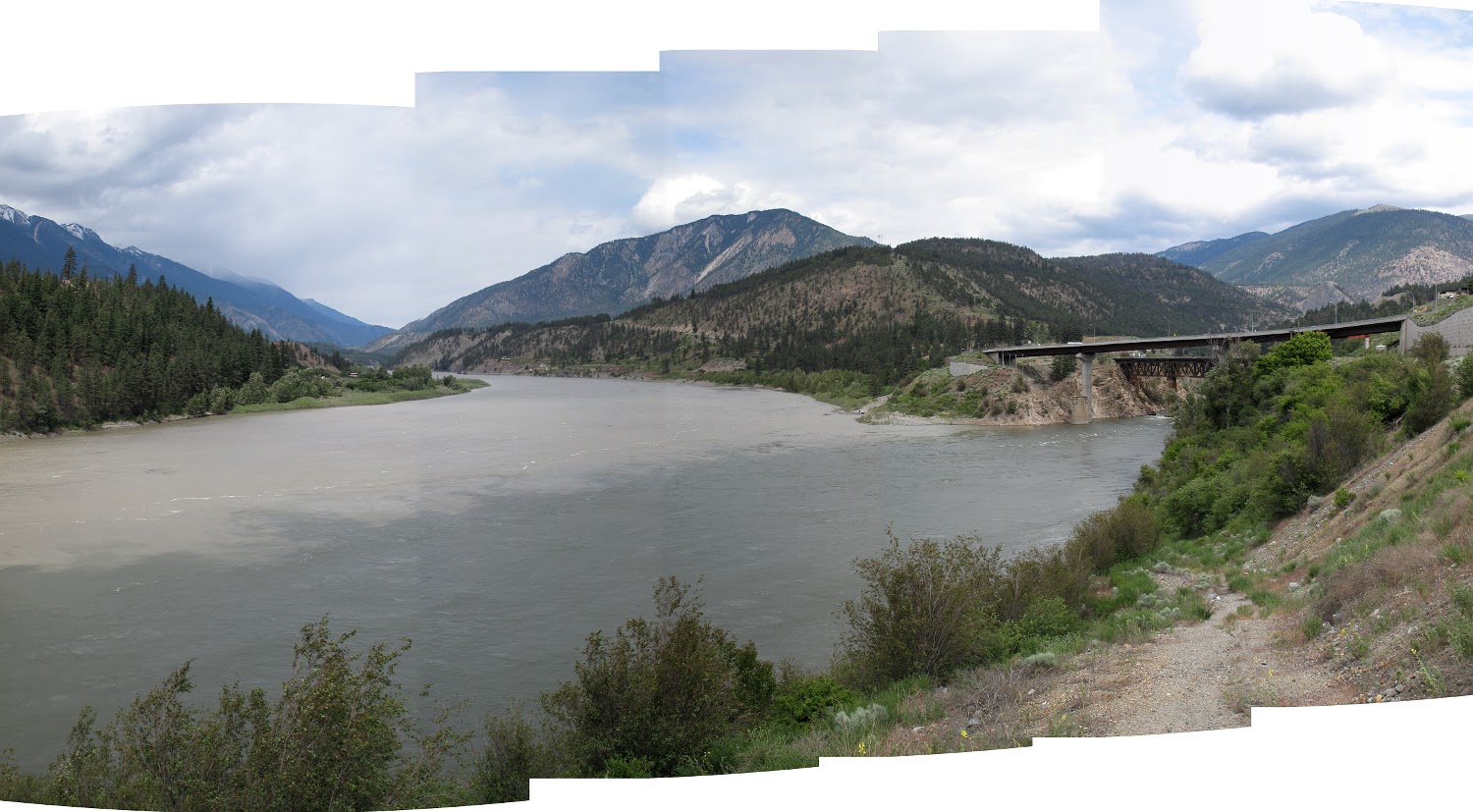 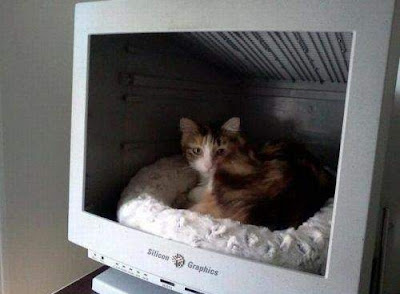 "'We never told it during the training, "This is a cat,"' said Dr. Dean, who originally helped Google design the software that lets it easily break programs into many tasks that can be computed simultaneously. 'It basically invented the concept of a cat. We probably have other ones that are side views of cats.'"
- posted by cjb @ 4:16 PM