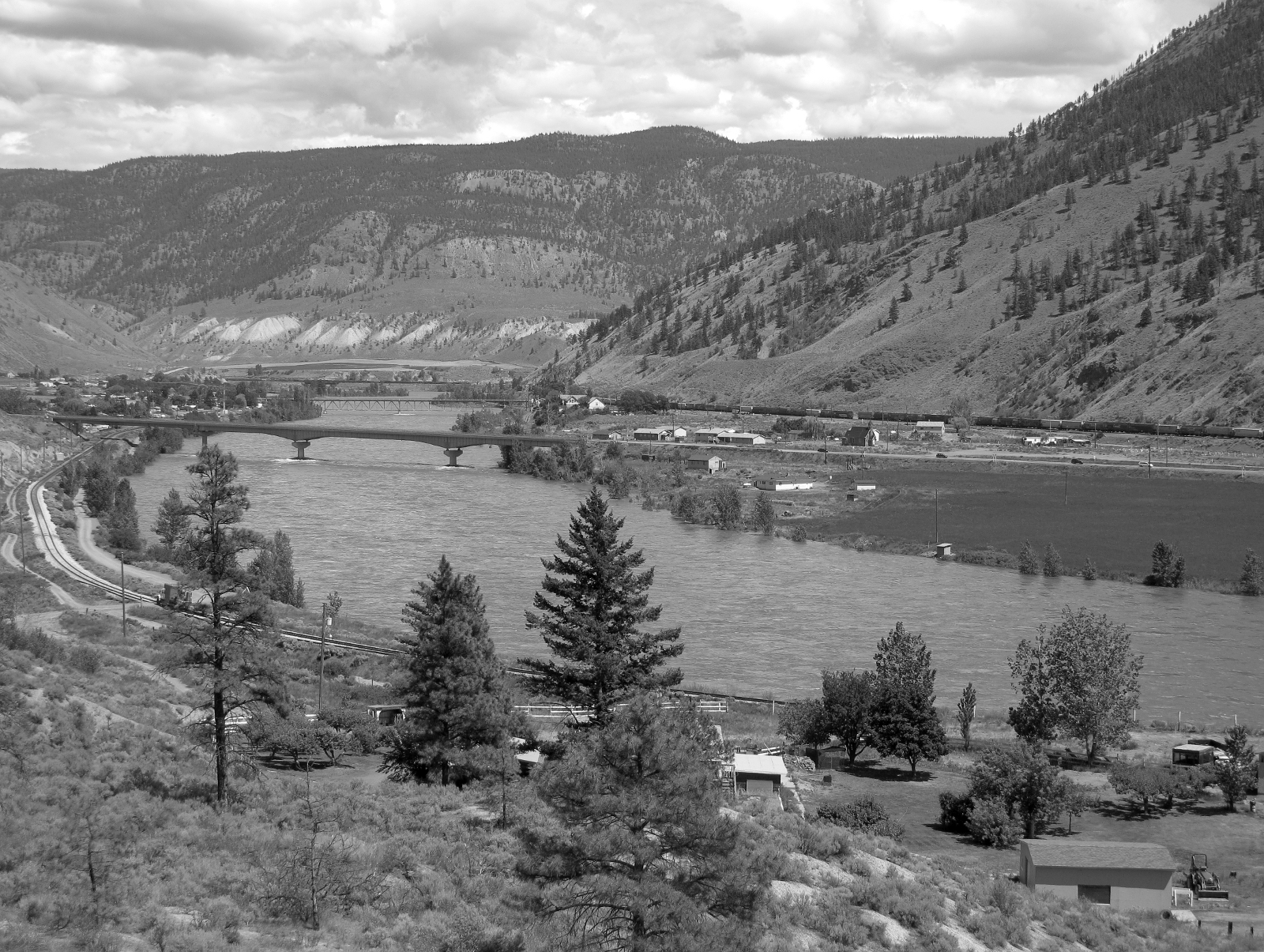 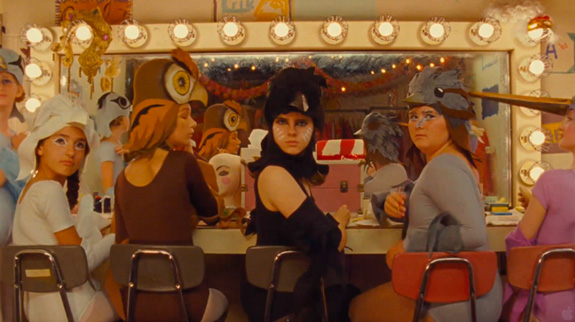 I don't agree with much of this carefully written essay -- Richardson's preferred exit route from the suburbs, punk, still seems rabidly conformist, anti-intellectual and unwelcoming to me -- but she's a good noticer of details, and has lots of useful things to say about the deep structure of her archnemesis' imagination.

"We don’t measure the success of a weird 6th grade production of 'Who’s Afraid of Virginia Woolf,' for example, by its authenticity or the skill with which some kid recites. It’s [sic] worth lies solely in its sincerity of effort. This is how we connect emotionally with a school play and what we find endearing. We don’t lose ourselves in the emotion of the production, and for the same reason we’re not meant to lose ourselves in the story of an Anderson film. Like in a children’s play, we are meant to be aware at all times of creative effort, for this is where its true value lies. Anderson’s ability to blend substance and form and communicate this feeling is his greatest skill. His films look like stage plays: Sets look like sets, the frame becomes the proscenium arch (with a symmetry in the set that exaggerates and enhances the frame’s boundaries), and the action is kept in the center of the frame, usually directed out toward the audience in mainly medium or wide shots."

"The heroic rising of the weird individual’s creative will under the oppressive weight of tradition and history."
- posted by cjb @ 9:50 AM