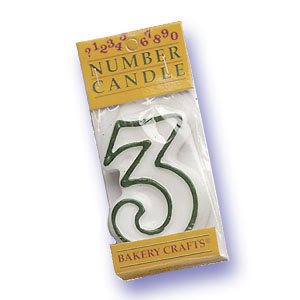 Anodyne turned 3 yesterday, and I, as usual, was too busy with book-buying and photographs and reading to mark the occasion. Thanks to everyone who wrote last year, and to the geographically dispersed crew of Constant Readers: Vancouver, Chilliwack, South Wellington, Victoria, Toronto, Ann Arbor, NYC, London & etc. I had not expected to find a public form that would contain all the things in my head, nor to find real people emerging from cyberspace to discuss them. And the Incredible Talking Cats never expected a fan club, let alone one whose membership includes friends, total strangers, and several internationally exhibiting artists. "Much about this life is strange..." To those whose day jobs apparently consist of reloading Anodyne over and over again, and writing to complain each time a day passes without comment, sorry for the (subjectively) glacial pace of updates. Some days there's only so much to say. I know the stats would explode if I'd ever settle down and focus on one thing (bookstore staff-customer exchanges; art criticism; cryptically moping over girls). But as Olson says,

Around an appearance, one common model, we grow up
many. Else how is it,
if we remain the same,
we take pleasure now
in what we did not take pleasure from before? love
contrary objects? admire and/or find fault? use
other words, feel other passions, have
nor figure, appearance, disposition, tissue
the same? 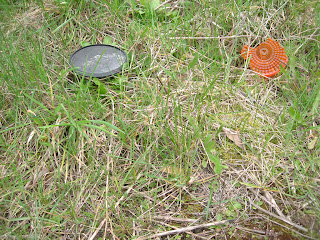 [PULPFICTION REGULAR] DOUGLAS WONG: You are so incredibly annoying! You know who you remind me of?

CJB: No, who? Please don't say a Star Trek character.

WIKIPEDIA [condensed]: Parents blamed McKay for their problems. Though he comes across as pompous and rude at times, he has proven himself to be courageous in the face of danger. Others have noticed his propensity to come up with brilliant ideas while under threat of death or impending doom. He tried marijuana in college, with disastrous consequences. There are four known alternate-timeline versions of him. McKay seems to have the interesting psychological quirk of creating hallucinations of people he knows in order to deal with harsh emotions. 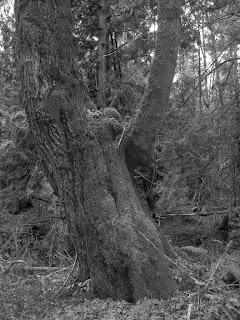 Another "graphite rubbing of a landscape," this one just northwest of Cedar Bridge. A pretty busy road maybe a hundred and fifty feet away: cement trucks, dump trucks, 1-800-GOT-JUNK, big yellow School District #68 buses, etc. trundling by.
- posted by cjb @ 9:38 AM
Wednesday, March 28, 2007

Both completed on the ferry to and from the island. A 16km. walk, in flat grey light, from Duke Point to Departure Bay with the camera, with a brief stop in downtown Nanaimo to correct a striking pricing decision by one of my competitors. On up the road, framing Stewart Avenue magnolias, backpack about fifteen pounds heavier. "Ka-ching," says perennial hiking companion Rose T. Cat, delighted to be out again after months in the house. 248 pictures taken, 220-odd promptly trashed on the ferry on the way home. Survivors: two cedars, two ghosts, one magnolia.

The uncanny sense, the whole day, of stalking through the background of one of Pete Culley's pictures: drainage ditches, skunk cabbage bright and pungent at the water's edge. Gravel trucks, landfills, condos hammered up out of the forest. Beer cans, plastic bags, toilet-paper streamers. A rabbit bounding along the side of the Duke Point Highway. Sawdust, plywood stacks. The sad Arbutus Book Exchange, its proprietor snoozing away on the couch with a paperback propped on his chest. Magnolias, cows. Trailerparks. Blossom. Subway, Tim's, $1.149 gas.

"Fuckin A!" shouts a baby wigger in a frayed Bulls jacket, spraying spit in a long continuous downward stream. 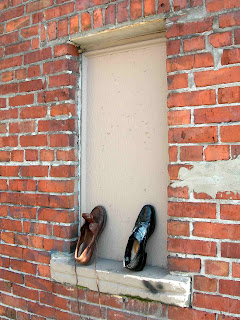 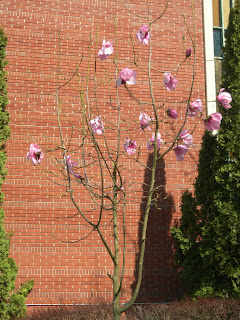 2007's first keeper. Omitted from this image: the extremely pleasant French Canadian nature photographer with the gigantic barrel lens, crouched just left of the frame's edge. Also omitted: the three or four folks who wandered up, digital pocket cameras at the ready, to capture 10th Avenue's huge pink blooms. Admitted: feeling like a dumbass, being sadly and baldly unoriginal. A Flickr search on "magnolia" returns approximately 35,000 images, but at least those photographers are not all standing around the same tree.

Extremely Pleasant French Canadian Guy had a bunch of questions for me, which of course I couldn't answer. Which aperture are you using? What paper do you print on? He might as well have been asking in French for all the sense he got from me. I just like them, you know. . . .Distressed, as usual, at having to talk while locked in some deep and private headspace. The sense of dredging each word up in a bucket from somewhere as remote and cold and still as the Mariana Trench.

How do you say, they're portraits of people I'm too shy to photograph in person, so I wait until a tree reminds me of someone, then make its picture, but only for three weeks every year? Try translating that into coherence, let alone French.
- posted by cjb @ 2:55 PM
Monday, March 26, 2007 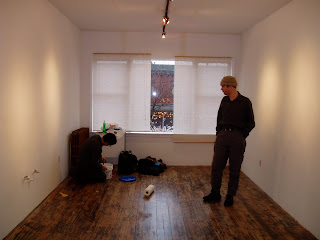 "Art nerds." Courtesy dru. Steve tears into a new bucket of drywall mud, while yours truly slopes around uselessly with his hands in his pockets. Putting this view together with yesterday's provides a pretty good mental map of our little art space. The top of the cherry tree outside the shop's front door is just barely visible through the gap in the blinds.
- posted by cjb @ 9:30 AM
Sunday, March 25, 2007 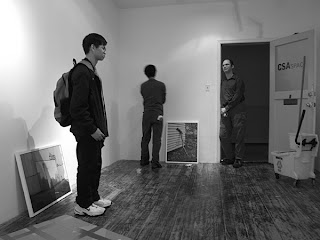 "A triangle of different concerns." Left to right: Pulpfiction regular Douglas Wong ponders aesthetics; Steven Tong contemplates hanging Untitled (Shit-Stick); yours truly eyeballs the lighting and wonders whether his credit card will be declined at the liquor store. Photograph by "Snap" Tolagson.
- posted by cjb @ 1:14 PM

Scattered sunlight and cloud, dappled patterns on the fresh-cut park grass and on the snowline laid like a ruler along the North Shore mountains' 750m contour. The sudden relevation of a horizon other than that gunmetal one formed where the sea and rainclouds previously met in the harbor. Islands rising in the distance, ragged peaks and ridgelines brought closer by some peculiar trick of the light. Big freighters riding at anchor in the bay. Stray pink cherry petals floating in the breeze: spring snow!
- posted by cjb @ 11:40 AM