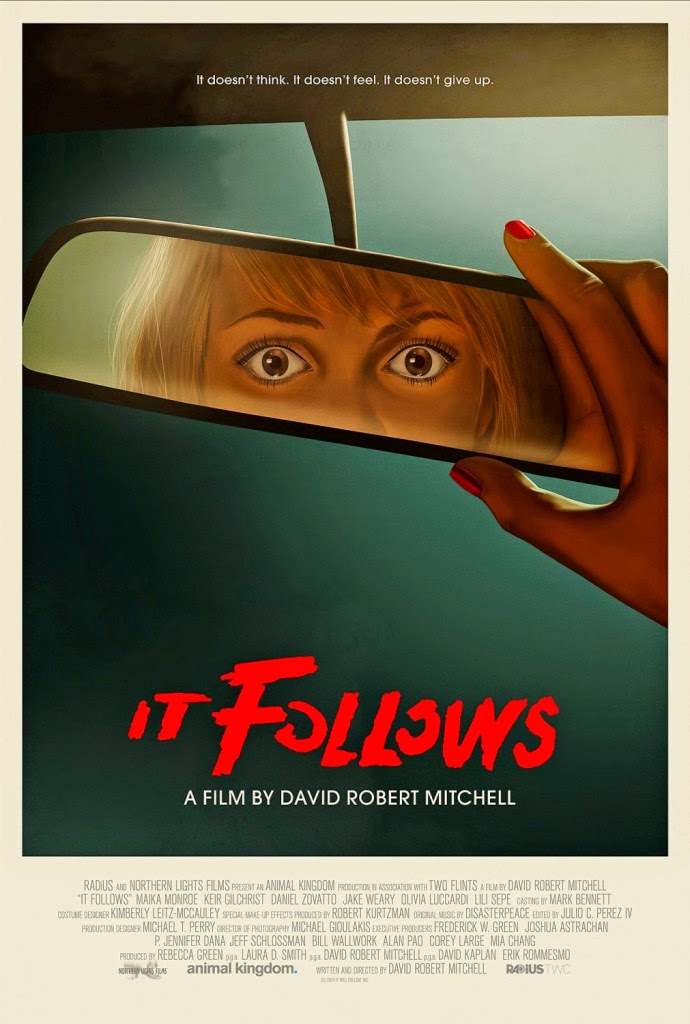 
With Thierry de Duve. The best of the recent interviews. Alternately hilarious --  questions I'd have asked, deadpan! -- & illuminating. Faking Death's brief non-appearance, which de Duve misdescribes as a diptych, probably conflating it in memory with Stereo.  (Actually a triptych, according to the visual evidence in this AGGV catalog in front of me). 11:00's question of replicas.  "Places unavailable to me."  Vehement critique of procedures  -- aesthetic methodologies -- near & dear to present company at 24:00.  One possible reply.  Or ask Harold Bloom.  Or Kara & Bejar.  or de Duve himself, whose invocation of "tenderness" goes right to the heart of things.  The question of how a dry (some would say "aloof") personality can paradoxically care so much for the face of the world.
- posted by cjb @ 10:40 PM
Wednesday, April 01, 2015 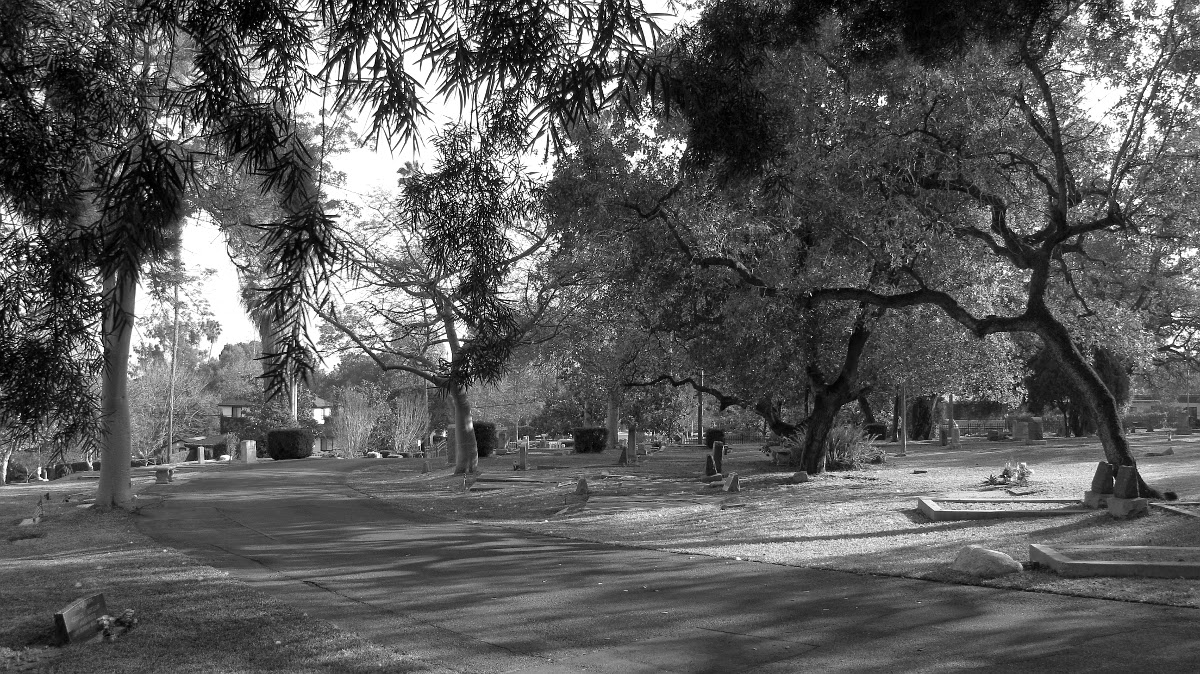 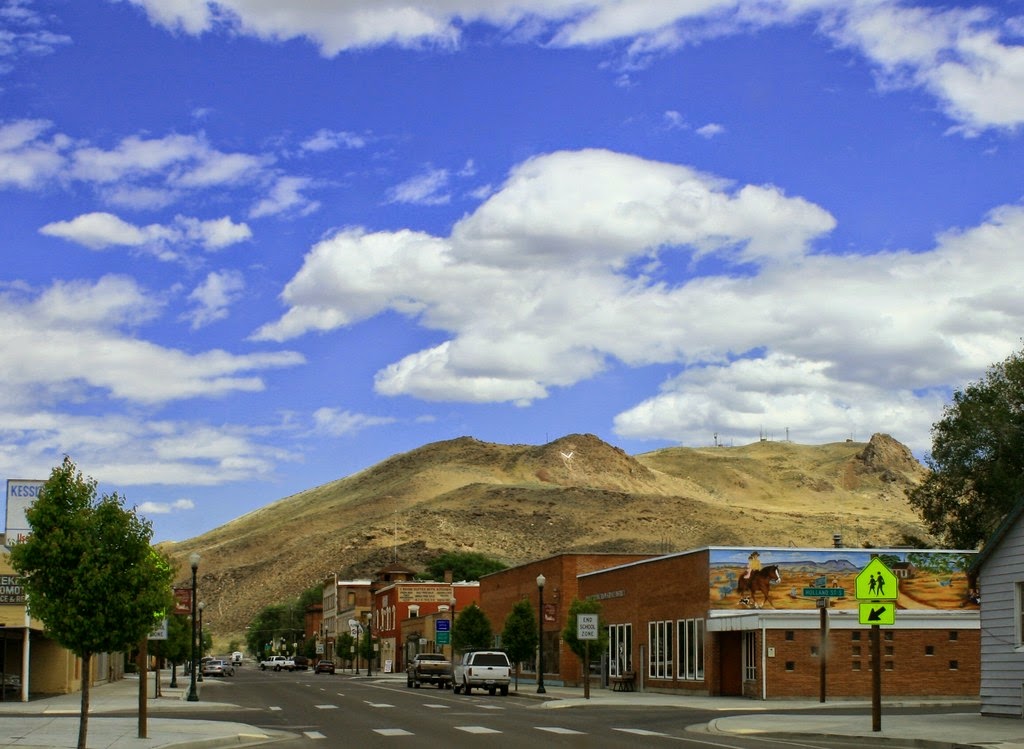 Email: "Got your goretex pants, fleece, and most of your Powells books here plus an Adidas hat that you left in the bedroom and never even brought on the trip."
- posted by cjb @ 7:22 PM