"Once, an old guy working in a local used record store complimented me for my taste in music, because I was looking at a vinyl ('still sealed!') copy of the FM soundtrack. I told him that SD was a favourite of mine and that I had just seen them live at the Beacon in NYC recently. 'Not Steely Dan, you didn't,' he told me emphatically. 'Those guys never played live, they were strictly a studio act. Maybe you saw a cover band, but no way you saw the real Steely Dan! It was never a band, anyways - just two guys and a bunch of session musicians,' he added, singlehandedly ruining my memories of three shows in four nights."
- posted by cjb @ 10:16 AM
Thursday, May 01, 2014 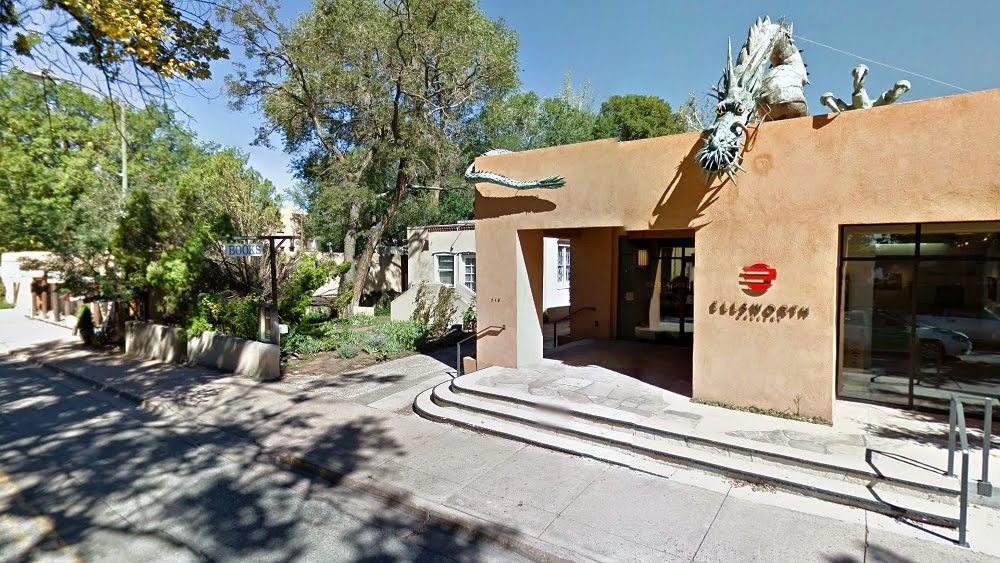