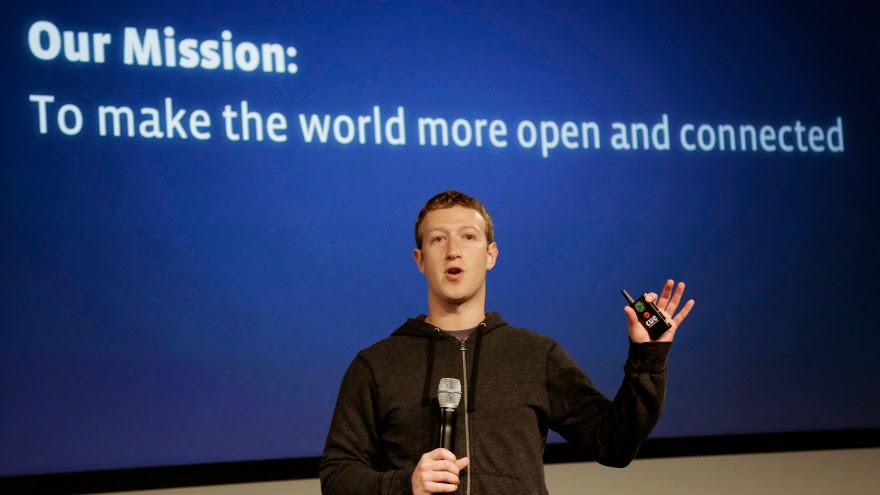 "Facebook is not a company of grass-roots tech enthusiasts. Facebook is not a game tech company. Facebook has a history of caring about building user numbers, and nothing but building user numbers. People have made games for Facebook platforms before, and while it worked great for a while, they were stuck in a very unfortunate position when Facebook eventually changed the platform to better fit the social experience they were trying to build."

The continuing evolution (or de-evolution, depending on your perspective) of the "Facebook platform," and, in fact, the platforms of most participants in the "social media space" into purpose-built tools for mass surveillance and economic exploitation is one of the dominant themes of this new century.  Neoliberalism on steroids!
- posted by cjb @ 10:36 AM