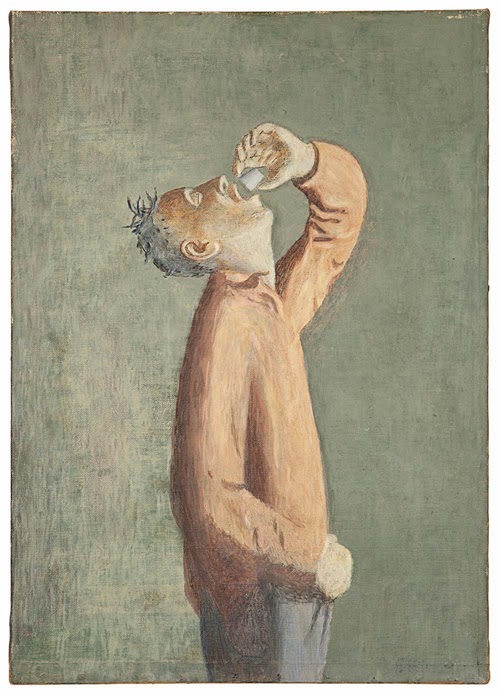 The Art of David Byrd, by Rebecca Brown

"Over the long and longer years he started to love the human beings with whom he worked.

The people who surrounded him had wounds. They’d been in war (the World War, Korea, Vietnam) and been rendered twitchy, mad or mute or paralytic. They were deficient, broken, wrong, rejected as an orphan from the 'normal' social/familial units of the world."
- posted by cjb @ 8:59 PM 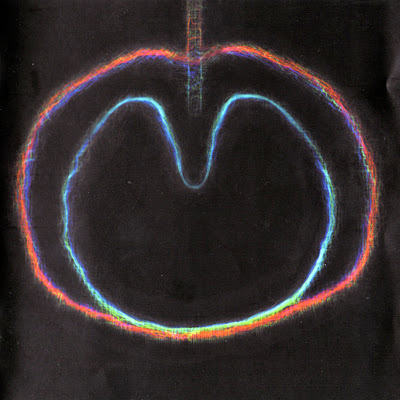 The End of Quiet Music

"[A]fter a year spent slumped at my computer — a year during which I wrote no new music — I decided it would be my last in the industry.

What I missed most about having a label wasn’t the monetary investment, but the right to be quiet, the insulation provided from incessant self-promotion. I was a singer, not a saleswoman. Not everyone wants to be an entrepreneur.

I am not so vain to think the music world will be any worse for my absence, or that my failure had nothing to do with the quality of my music, which is dark and sad and weird. But I’m not the only casualty of the new regime. And the rising body count will include artists with far more resonance than me.

My indie wasn’t run by Benz-driving executives but rather passionate music lovers who invested in art that moved them. This tier of the industry was pretty much knocked out by music piracy. Kickstarter, many seem to think, is its logical replacement. Now musicians can raise money to make an album from their fans (if the old model already made them famous) or from their friends and family (if not). What’s less discussed is how this mechanism naturally winnows out the artists who lack the ability, confidence or desire to publicly solicit donations."

I'm probably 99% more entrepreneurial than the rest of the planet, but would never suggest that my weird 70-to-80-hour work week is an appropriate, rewarding or useful one for anybody else.  This article makes a number of well-argued points about loud creators browbeating their way to the top of the heap, and explains, in passing, why I have very little time for most first-time "authors" arriving on a cold sales call with a backpack or briefcase full of self-published writing.

(For the record, PFB does carry some self-published books, but our rejection rate runs about 3 accepted and 97 declined for every 100 new titles brought to our attention).
- posted by cjb @ 7:35 PM 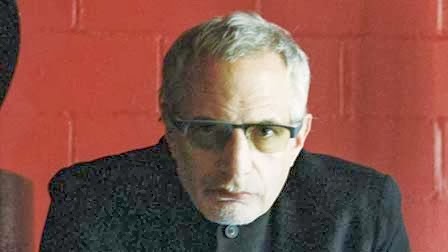 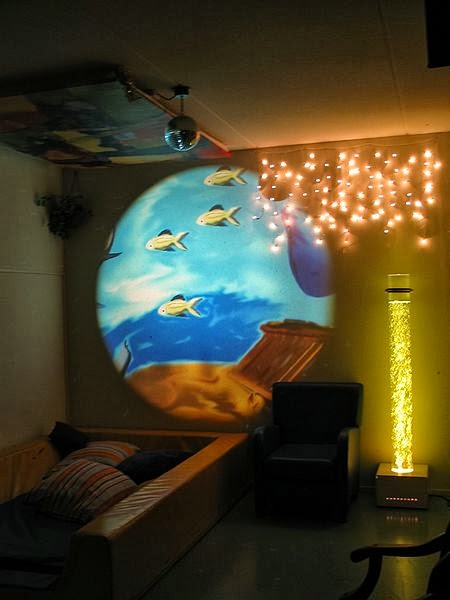 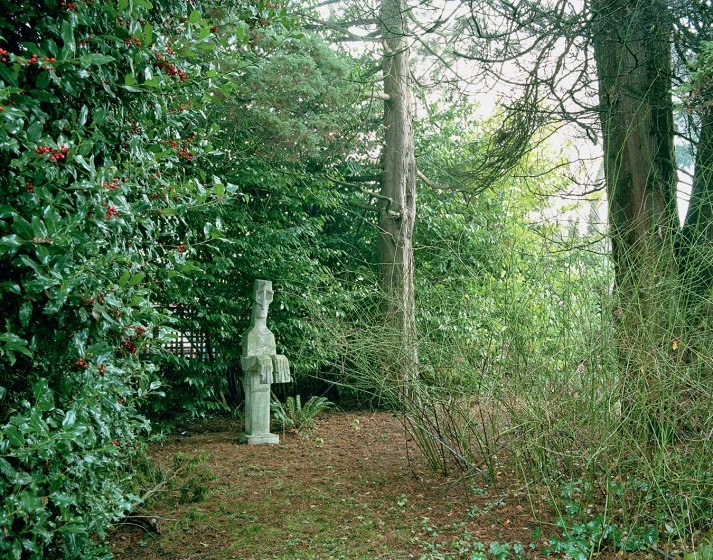 The Sculptures of David Franklin Marshall

"Marshall’s work, having been popular and well received within Vancouver and beyond in the 1950s and ’60s, appears to have become less fashionable in the 1970s. This shift seems to illustrate a change in tastes in Vancouver at this time, from modernism, the style in which Marshall worked, to conceptualism, wherein the idea beyond the work of art takes precedence over the aesthetic qualities of the art [sic]. Marshall’s vein of modernism was semi-abstract, engaging viewers in considering the subject while also demanding their admiration for the surface beauty of the work.While Marshall continued to work in this modernist style, the tastes of the Vancouver art world and its collectors turned to different styles and new local and international artists. Certainly, one of these new groups was the so-called Vancouver School, a group of Conceptual artists whose work often used the tension between the city’s natural beauty and its grittier urban landscape.

It was not just Marshall’s style that detracted from his commercial and academic success. He was consistently hesitant to work with for-profit galleries and promote his own work. At gallery openings, Marshall would happily chat to friends rather than the collectors and influencers who could have significantly benefited his career."

Court judgments, the narrative gift that keeps on giving:

"Mr. Morrison had decorated the room to some extent. The police found three photographs of the accused pinned or affixed to the wall. There was a rock band silkscreen flag belonging to him which was displayed in the room, as well as an ornamental human skull belonging to a friend of his."
- posted by cjb @ 8:40 PM