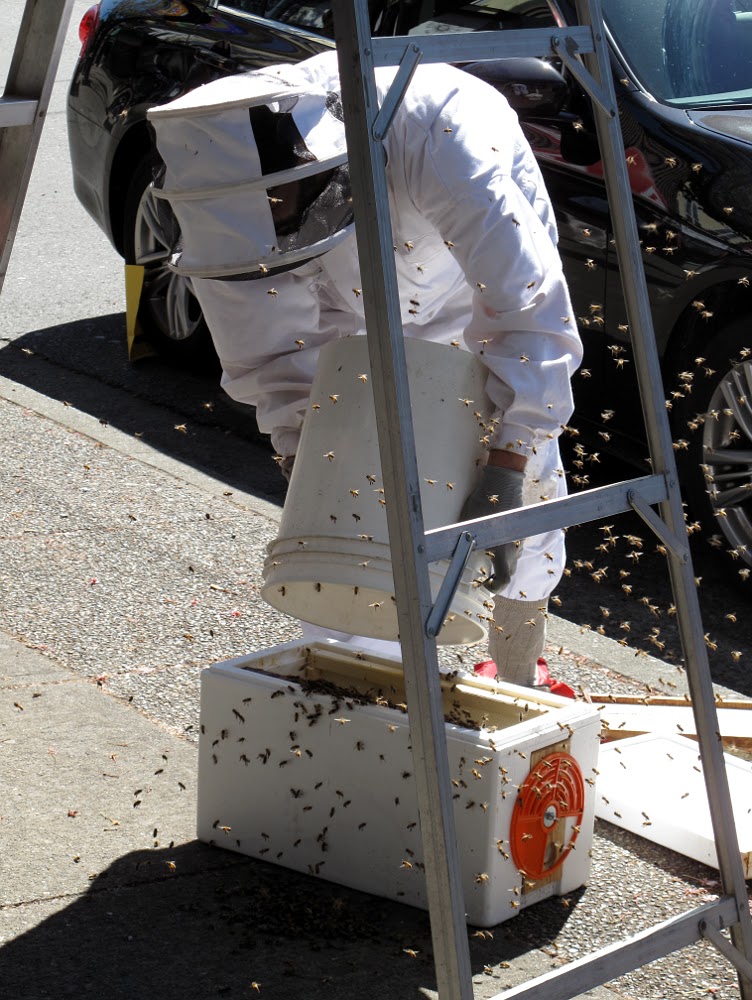 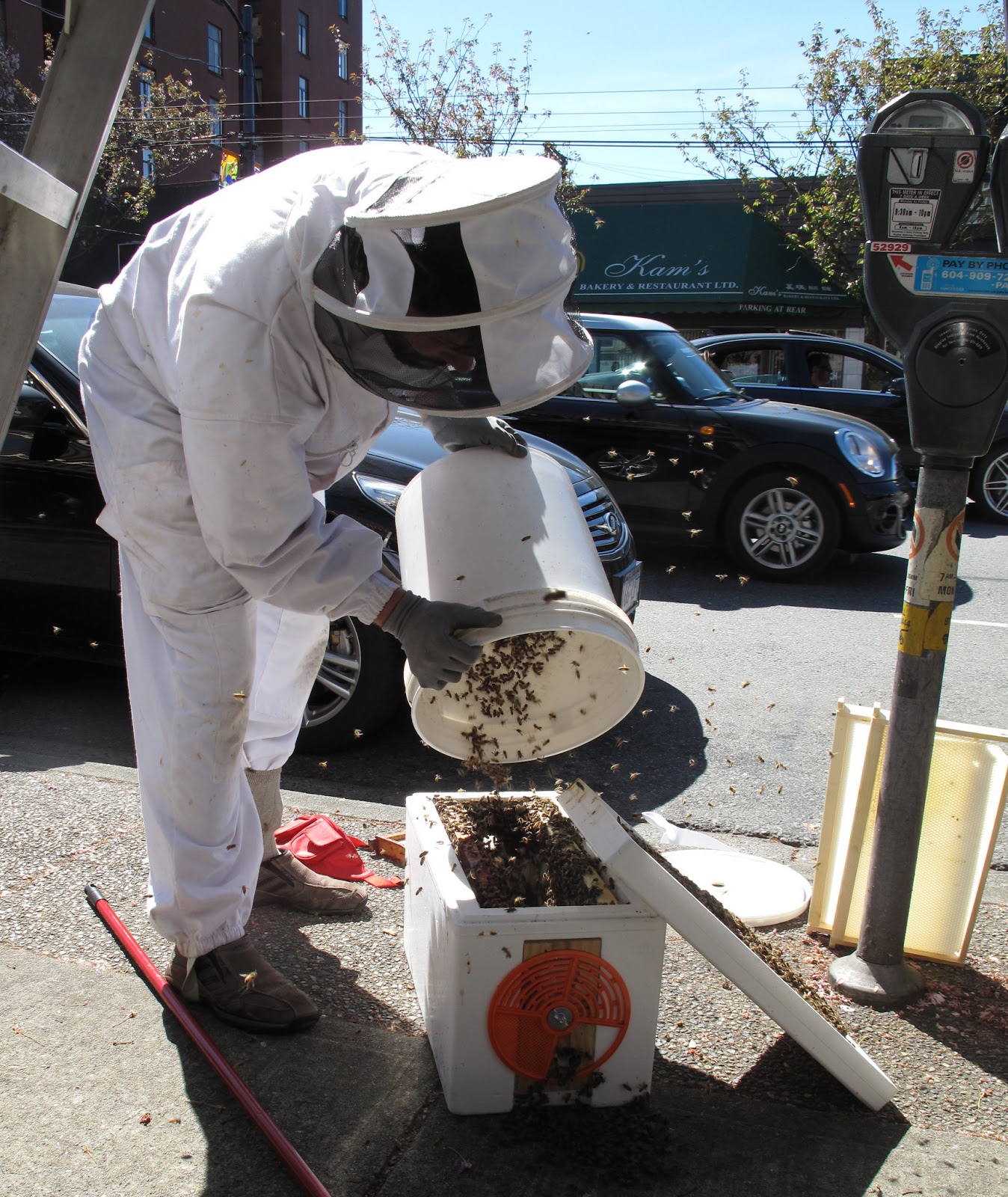 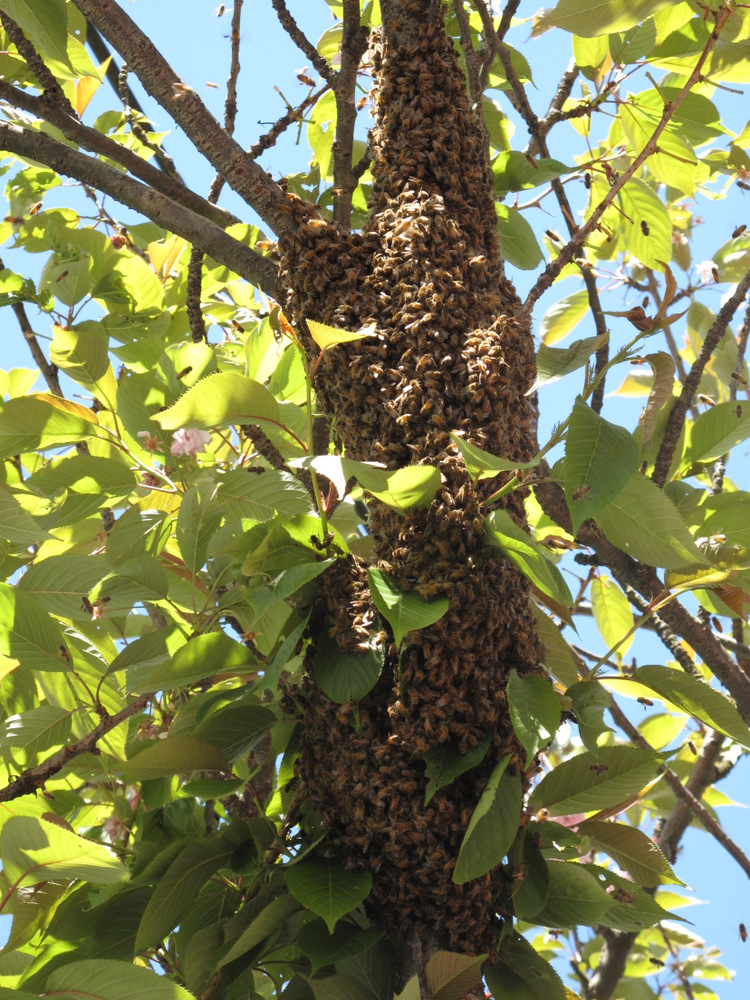 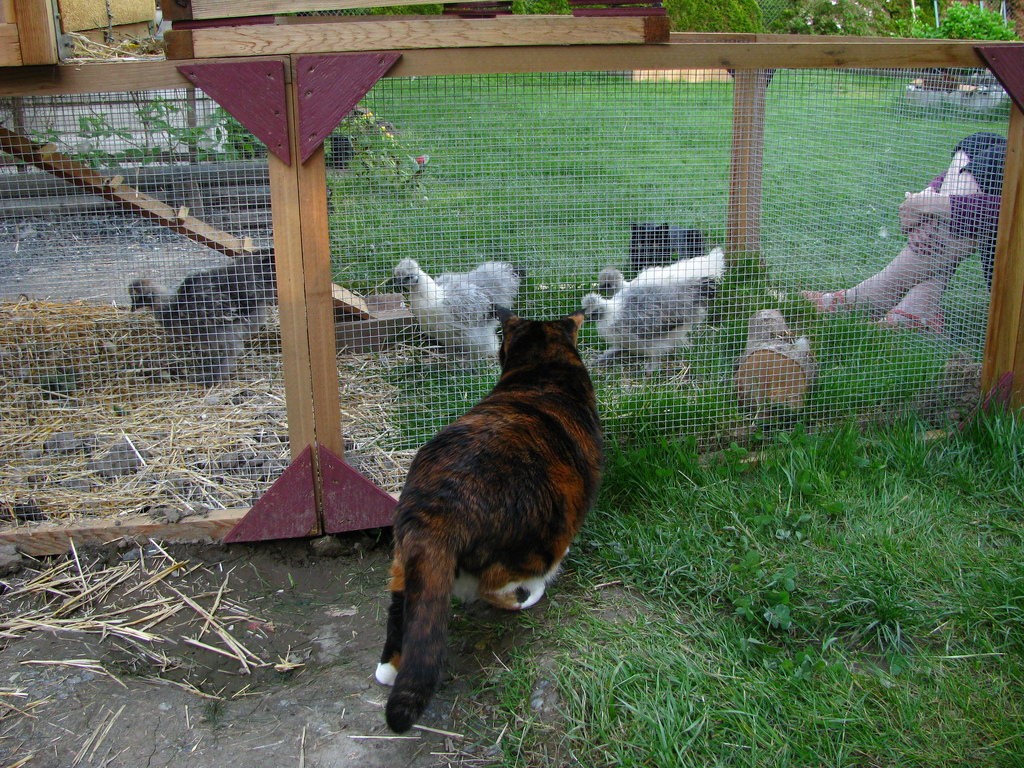 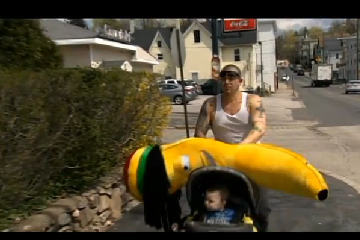 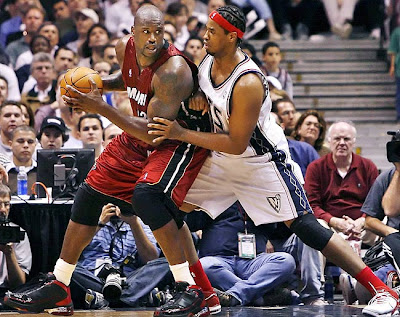 "Some people insist they've never met a gay person. But Three Degrees of Jason Collins dictates that no NBA player can claim that anymore. Pro basketball is a family. And pretty much every family I know has a brother, sister or cousin who's gay. In the brotherhood of the NBA, I just happen to be the one who's out."
- posted by cjb @ 9:38 AM
Sunday, April 28, 2013