Via L., via our friend William J. Waffle, with copious thanks:

"The 'internet,' also known as the 'world-wide web' [sic] is a bi-polar electronic Leviathan that has erupted on the world scene in the past two decades.  In its benevolent manifestations, it has enormously increased and expedited access to useful information of all sorts, increased global awareness of myriad events, facilitated family and commercial communication across national boundaries in the blink of an eye and helped topple dictators; it is probably fair to say that its advent is of no less significance than the invention of the printing press.  However, just as the printing press has been put to odious use from time to time, the internet has its own Jekyll and Hyde nature: it is a near certainty that future generations will look back at these decades, obsessed as we are with the twin behemoths of  'reality' television and the 'ooh, look at me, I must tell the world what I had for breakfast' narcissism of social media and at the billions of hours thus lost to a near psychotropic electronic escape from any useful pursuit and wonder if Aldous Huxley only got a few details wrong in Brave New World.  For the purposes of this case, the relevance of the internet is its un-policed 'garbage in/garbage out' potential and its free-market-of-ideas potential to lure in otherwise pleasant and unsuspecting folk with all manner of absurdity and silliness."
- posted by cjb @ 10:10 PM 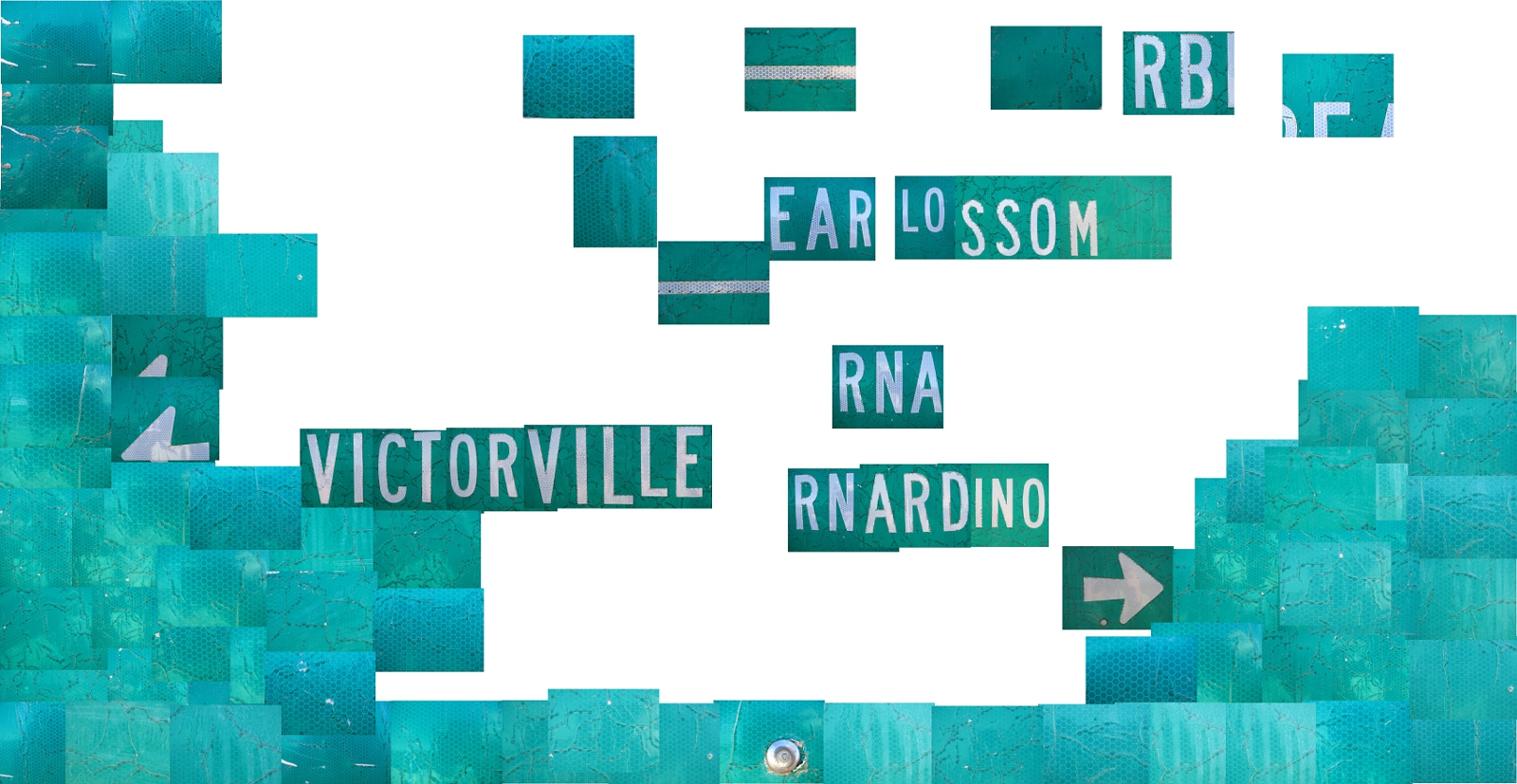 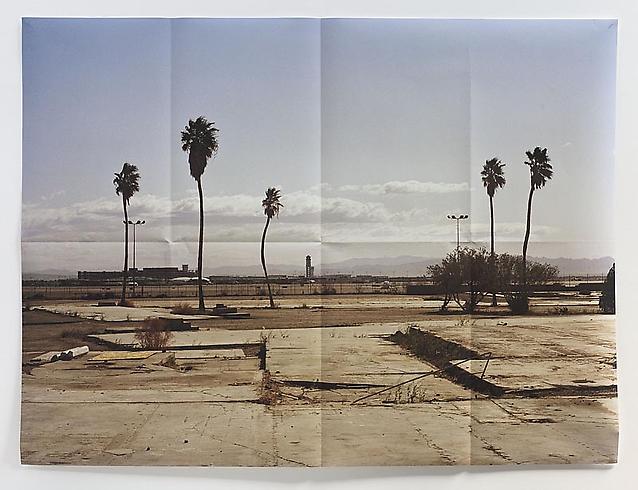 "Lately, he says, he's been working like that: making instinctive decisions and following through on whatever idea he has, as long it's something he imagines he'll still want to look at and won't mind having his name associated with after the project is done. 'It's like a message to the one other chic person in the world who shares my taste.'"