En route to collecting an order from Arsenal Pulp Press.

Hon's on Keefer = hopeless, a shell of its former self. Maxim's = A++ pumpkin-and-walnut single-serve pie, deep funky forest-floor umami flavor. 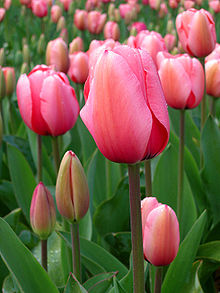 "'We have elected to put our money and faith in a mathematical framework that is free of politics and human error,' Tyler Winklevoss said."

• DRONES UNDERMINE US CREDIBILITY IN PAKISTAN AND THROUGHOUT THE REGION

• US TARGETED KILLING AND DRONE STRIKE PRACTICES MAY ESTABLISH DANGEROUS PRECEDENTS AND UNDERMINE THE RULE OF LAW AND US DEMOCRACY
- posted by cjb @ 6:29 PM
Wednesday, April 10, 2013 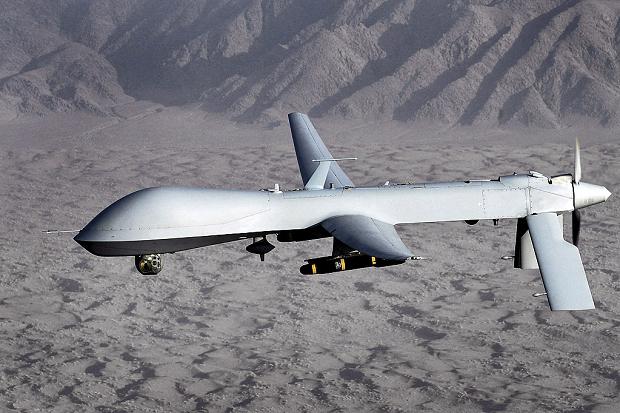 A Drone is Not a Bullet With a Name On It. A Drone is a Death Sentence Addressed to 'Occupant'

"'I have never seen nor am I aware of any rules of engagement that have been made public that govern the conduct of drone operations in Pakistan, or the identification of individuals and groups other than al Qaida and the Afghan Taliban,' said Christopher Swift, a national security law expert who teaches national security affairs at Georgetown University and closely follows the targeted killing issue. 'We are doing this on a case-by-case, ad hoc basis, rather than a systematic or strategic basis.'"
- posted by cjb @ 9:11 PM 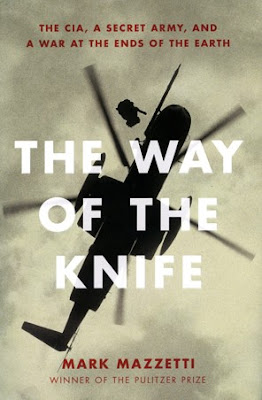 Reading: Mark Mazzetti, The Way of the Knife (2013).  Anyone tempted to think of drone assassination as a bloodless, high-tech solution to conventional ground warfare needs to read this clear-eyed expose of the CIA and Department of Defense's adventures in Africa, Pakistan, and Afghanistan ASAP.  One logical extrapolation from Mazzetti: "covert" drone warfare appeals to Republicans and Democrats alike because it's asymmetrical; Al-Qaeda doesn't have Predators and Hellfire missiles and likely isn't getting them any time soon.  Thought experiment #1: How likely is this asymmetry to persist?  Thought experiment #2: Will attacking the 2055 version of the USS Cole and/or the US Embassy in Kenya be easier or harder with, a/ a boat or truckload of explosives, or, b/ a 3D-fabbed and printed homebrew drone and missiles?

Bonus Round: Thought experiment #3: Once again, it's 2055.  Some clean-cut young fellows, maybe Saudi engineering students in the US on a visa, unloading a black object the size of a river raft from the back of a rental van on Lakeshore Drive. Soon their strange buzzy machine wobbles into the air. Is this handbuilt technological marvel headed for, a/ a sightseeing flight over Lake Michigan?  Or, b/ the Sears Tower?
- posted by cjb @ 9:54 AM
Tuesday, April 09, 2013

The palliative care ward at Burnaby General is quiet, painted mostly in violets, pinks and blues, with light brown curtains over the windows to block the brightest sun.  Today, a light overcast grey spring is visible behind them.  White star magnolias in a little hidden courtyard. Beyond those, evergreens.

My friend J. lies drawn up in a narrow hospital bed, much thinner than when I last saw him. Without his thick glasses his eyes are a bright, bright blue.  The brown-grey stubble lining his cheeks looks good on him.  Dying, J. seems a younger, much happier man.  The worry lines that, for as long as I have known him, have deeply creased his forehead and the sides of his face have faded.  Now his skin is thin as paper, and smooth as a child's. Seated on the bed beside him, I want to reach out and stroke his forehead, as I might a baby's, or my cat's.  I don't, of course.  Instead I shake his hand, and am surprised, as always, by its warm strong grip.

It's a cliche to say that someone dying is "at peace" -- J. is vehemently not "at peace" -- "Fucking cocksuckers!" -- but he seems peaceful, and largely lucid, as Richard and I bullshit with him for forty-five minutes, trying and mostly succeeding in demonstrating our love by not discussing his cancer, preferring to focus on past book scouting trips, sketchy so-called "dealers" unloved by all of us -- "Cocksuckers!" -- and the mechanics of fitting several hundred boxes of booze, or surplus bookshelves, into the back of a rental van.

"When I'm gone..." says J., wistfully, contemplating the prospect of his widow moving out of the Lower Mainland and back to the community where she can be among friends, men and women she's known her whole life.  "She can go back to [SMALL BC TOWN].  Why would she stay? She'll be happy there.  When I'm gone...."  But he's here today and his eyes are bright and his hand is warm in mine.
- posted by cjb @ 9:52 PM

"At a Chelsea opening, a good Los Angeles dealer chided me for not going to art fairs, not seeing art in L.A. and London, and not keeping track of the activity online. He said I 'risked being out of touch with the art world,' and he was right. It got me down. As recently as four or five years ago, I could have crowed that because I see so many gallery shows every week, I know what’s going on. That’s slipping away, if it isn’t already gone.


I brooded for months over this. Then I started thinking it through, and instead of focusing on the 'being out of touch' part of what he said, I started thinking about 'the art world.' Something clicked and brightened my mood. There is no 'the' art world anymore. There have always been many art worlds, overlapping, ebbing around and through one another. Some are seen, others only gleaned, many ignored. 'The' art world has become more of a virtual reality than an actual one, useful perhaps for conceptualizing in the abstract but otherwise illusory.

Once we adjust to that, we can work within the new reality. If the galleries are emptier, the limos gone, the art advisers taking meetings elsewhere, and the glitz offshore, the audience will have shrunk to something like it was well before the gigantic expansion of the art world. When I go to galleries, I now mainly see artists and a handful of committed diligent critics, collectors, curators, and the like. In this quiet environment, it may be possible for us to take back the conversation. Or at least have conversations. While the ultrarich will do their deals from 40,000 feet, we who are down at ground level will be engaging with the actual art—maybe not in Chelsea, where the rents are getting too high, but somewhere. That’s fine with me.

Looking, making, thinking, experiencing are our starting point. Art opens worlds, lets us see invisible things, creates new models for thinking, engages in cryptic rituals in public, invents cosmologies, explores consciousness, makes mental maps and taxonomies others can see, and isn’t only something to look at but is something that does things and sometimes makes the mysterious magic of the world palpable. Proust wrote, 'Narrating events is like introducing people to opera via the libretto only.' Instead, he said, one should 'endeavor to distinguish between the differing music of each successive day.' That’s what we do when we look at art, wherever we look at it, however much noise surrounds it. In galleries we try to discern 'differing music,' and it’s still there right now. I love and long for it." 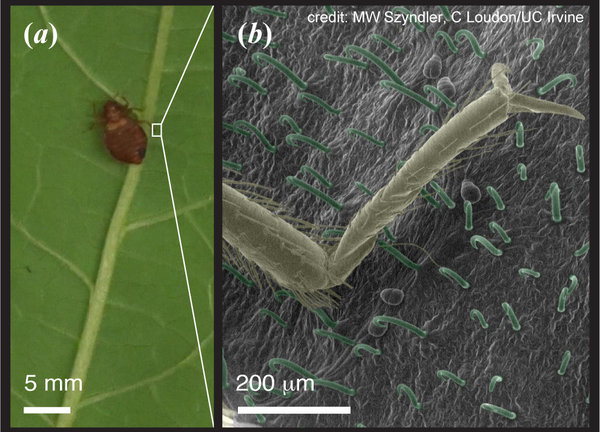 "Using a casting process similar to one a sculptor might choose, the scientists replicated, with polymers from different epoxies, the geometry of the trichomes, the sharp point on their tips and their flexibility and strength. Sometimes the tips of the hooks broke off during the molding process, resulting in a hybrid of biological and fabricated materials.

On the natural leaves, bugs were snagged, on average, after six steps, or locomotory cycles. (In one cycle, each of the insect’s six legs moves once). Once stuck, they tried to free themselves, but they usually ended up just flailing in place around the impaled limb."
- posted by cjb @ 6:59 PM 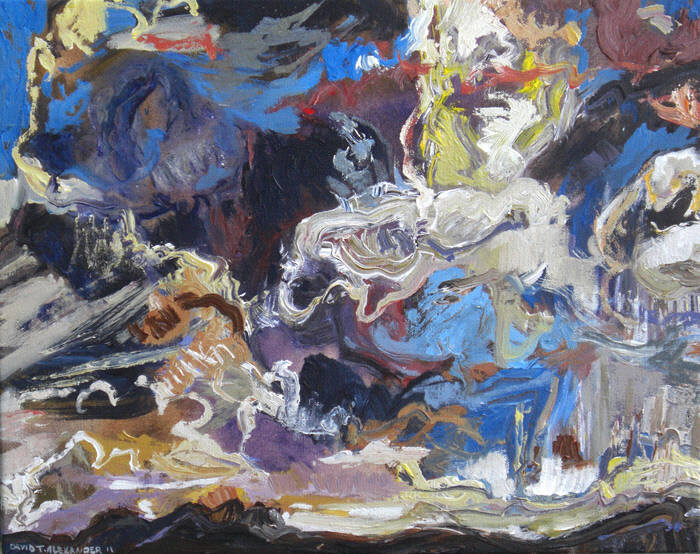 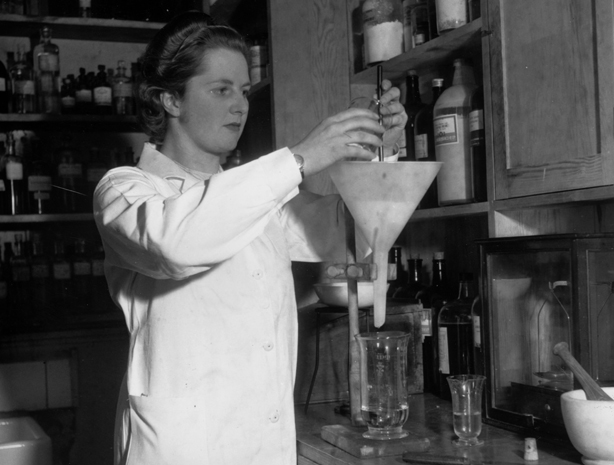 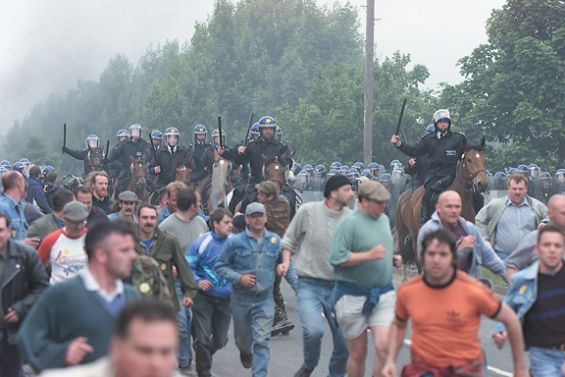 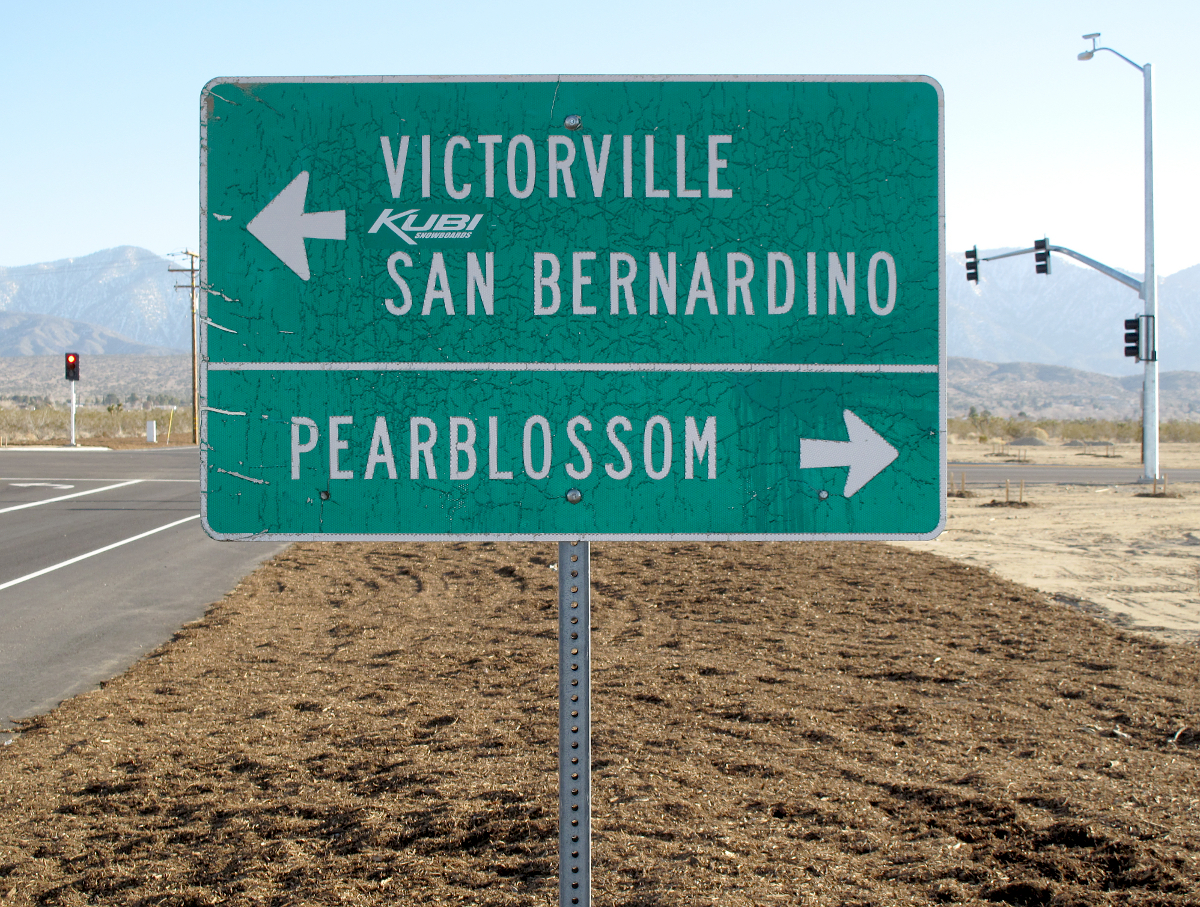