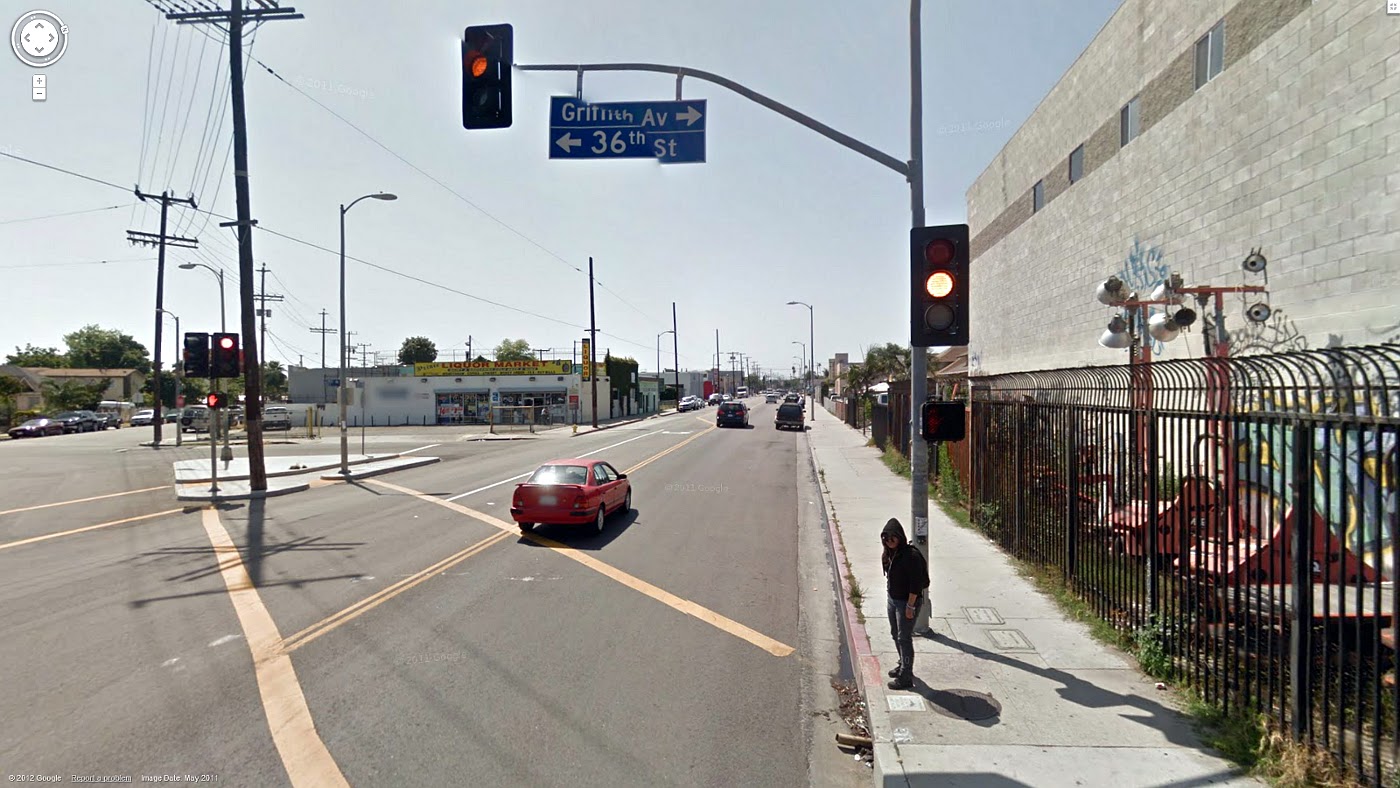 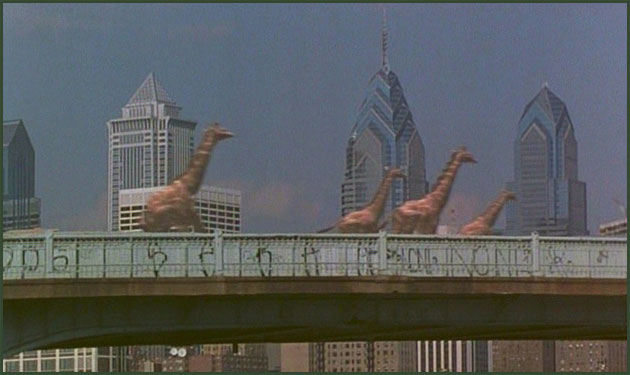 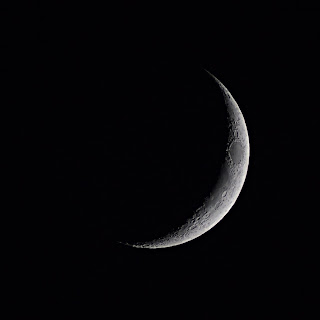 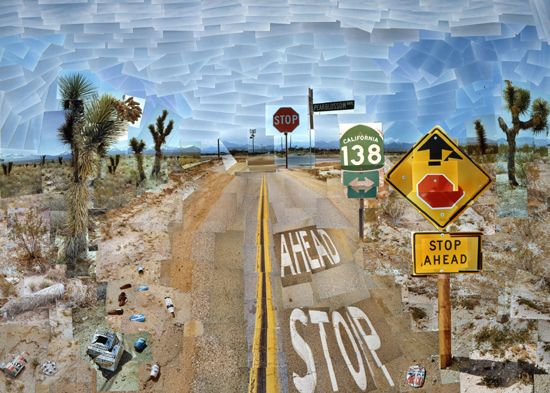 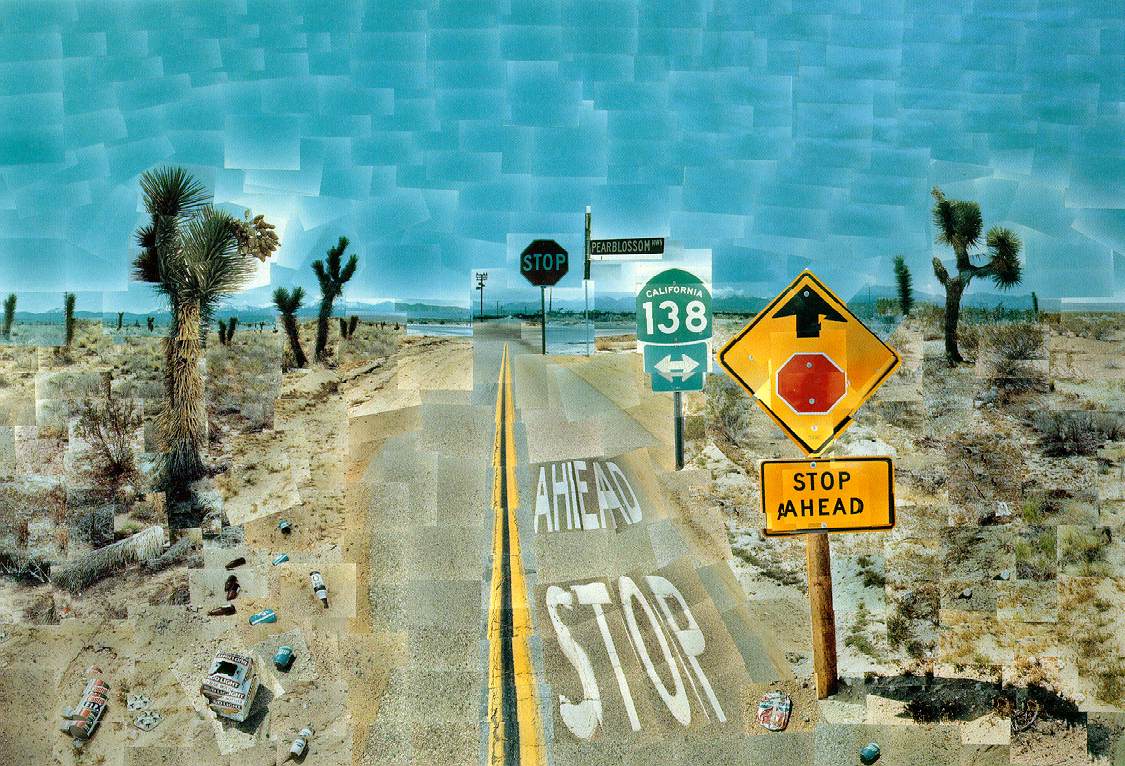 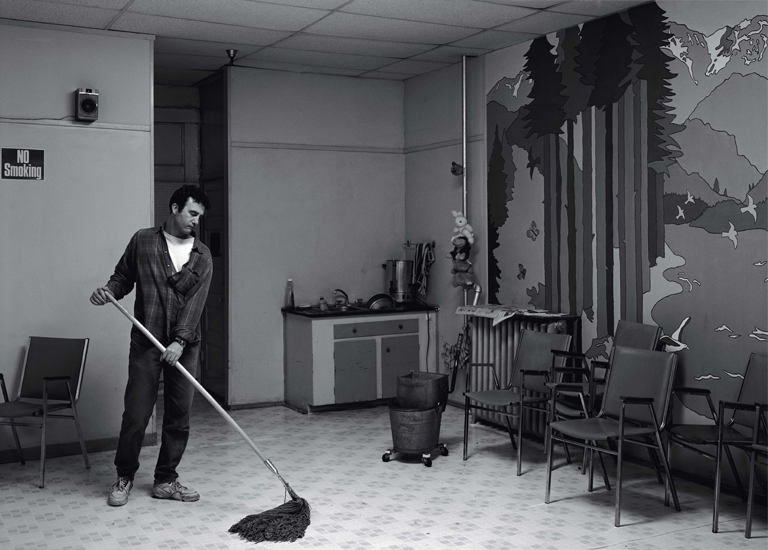 Tom said to himself that it was not such a hollow world, after all. He had discovered a great law of human action, without knowing it – namely, that in order to make a man or a boy covet a thing, it is only necessary to make the thing difficult to attain. If he had been a great and wise philosopher, like the writer of this book, he would now have comprehended that Work consists of whatever a body is obliged to do, and that Play consists of whatever a body is not obliged to do. And this would help him to understand why constructing artificial flowers or performing on a tread-mill is work, while rolling ten-pins or climbing Mont Blanc is only amusement. There are wealthy gentlemen in England who drive four-horse passenger-coaches twenty or thirty miles on a daily line, in the summer, because the privilege costs them considerable money; but if they were offered wages for the service, that would turn it into work and then they would resign."
- posted by cjb @ 10:51 AM