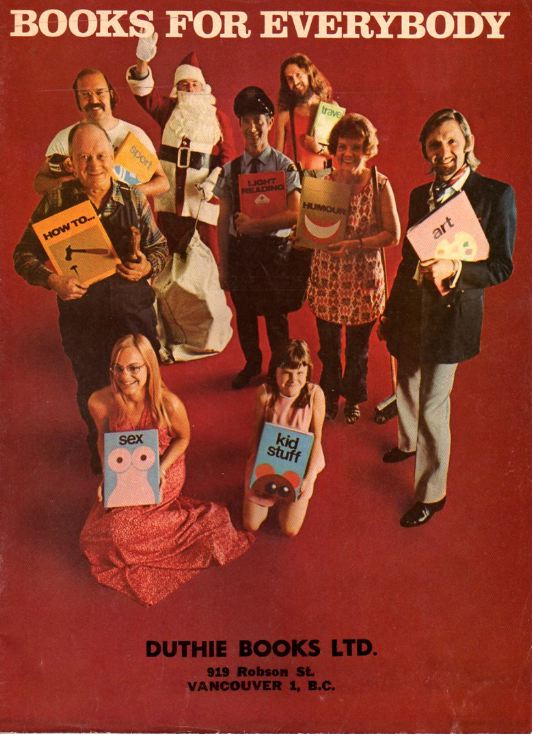 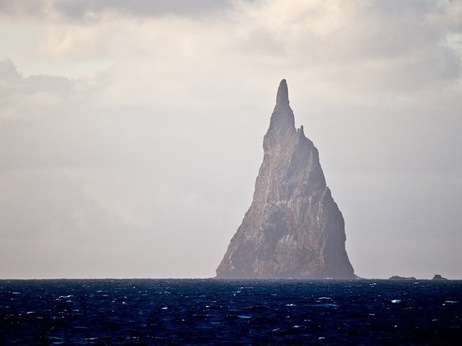 "Will ordinary Janes and Joes, going about their days, agree to spend a little extra effort and money to preserve an animal that isn't what most of us would call beautiful? Its main attraction is that it has lived on the planet for a long time, and we have the power to keep it around. I don't know if it will work, but in the end, that's the walking stick's best argument:

"Frankly—and I’m saying this as someone who is generally invested in the more ineffable vectors of individual well being—it would serve you well in today’s market to accept that the form of the book is changing, and, having accepted this inevitability (which is already upon us)—to allow your borderline irrational attachment to this particular form—which is, you have to admit, almost fetishistic at this point—to fall away from you in flaming sheaves. Just drag all of that old haptic data to the trashcan icon on your mental screen."
- posted by cjb @ 6:46 PM
Tuesday, July 03, 2012 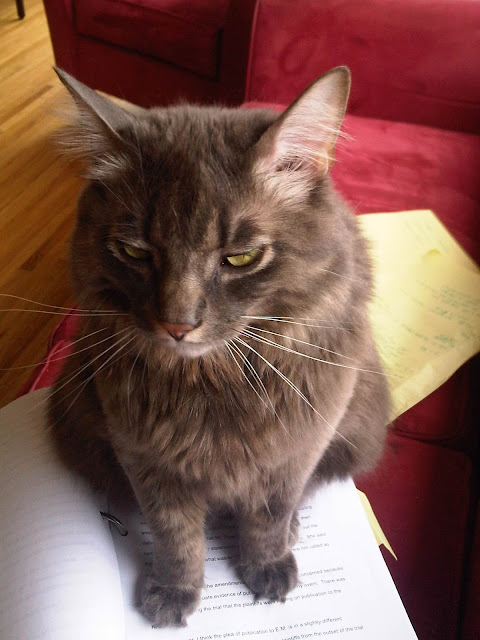 Work-life balance: I haz it

"These views, I believe, commit me to an unfashionable realism: there are better and worse ways of saying things, meaning exists and is neither simply a projection of the human mind nor the exclusive province of an activity the Western world calls science.  I believe such realism is the foundation of the possibility of witness, and further, that the possibility of witness is one of the cornerstones of a just politics.

What then is lyric philosophy for?  I believe it is a necessary part of the attempt to discern the nature of the good life: how to be fully human in the larger human and nonhuman world."
- posted by cjb @ 9:49 AM
Sunday, July 01, 2012

"More and more people in this country no longer make or do anything tangible; if your job wasn’t performed by a cat or a boa constrictor in a Richard Scarry book I’m not sure I believe it’s necessary."
- posted by cjb @ 9:10 PM 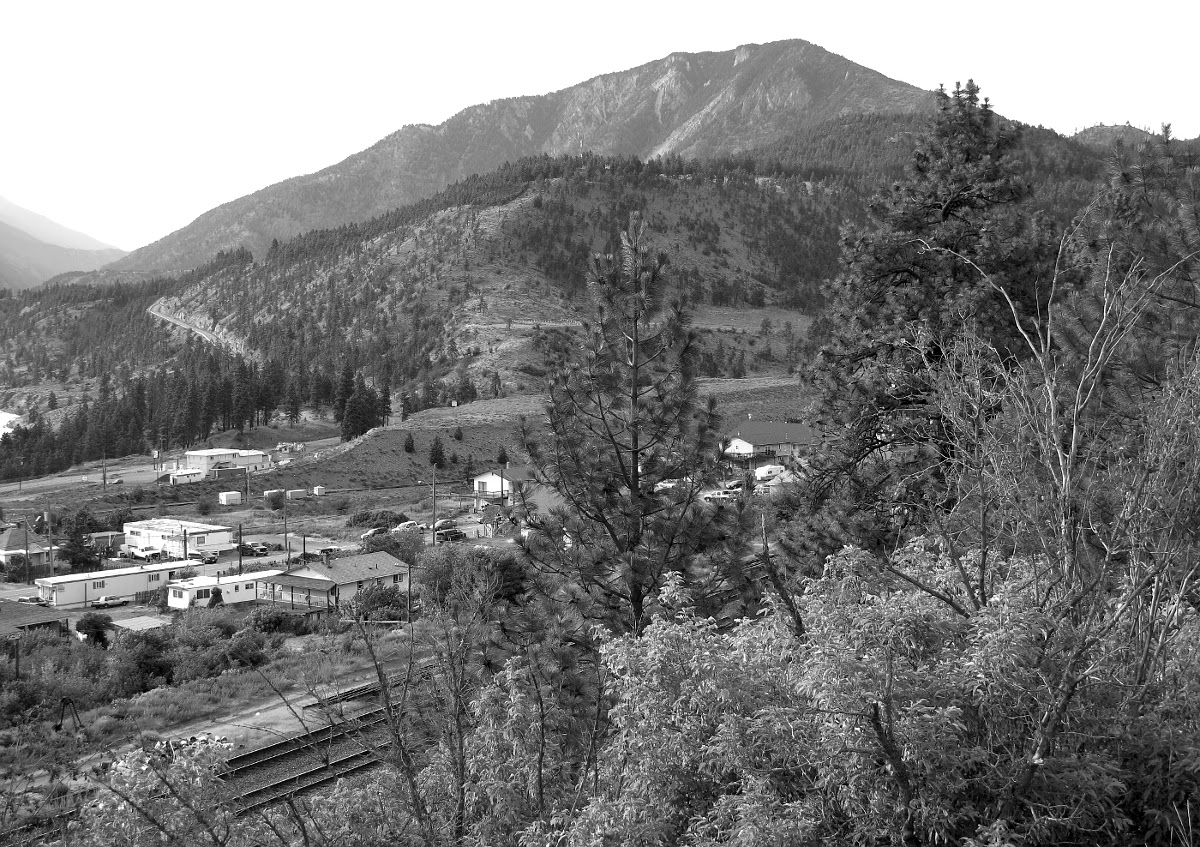 Jan Zwicky: "Loss of the world involves relinquishing control over the world, the recognition that some things (phenomena) are beyond one. (They open on a track of their own.)