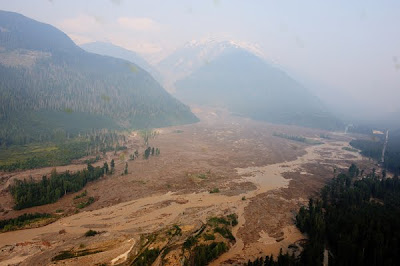 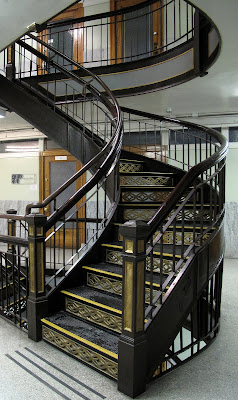 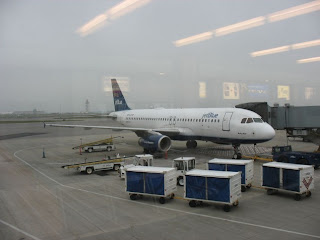 (Not the definitive version of the story, but the funniest)
- posted by cjb @ 9:43 AM