Through the open door: 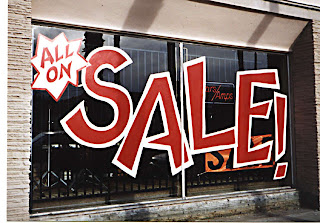 And some food for thought, courtesy Dave Leonhardt:

"How cheap are stocks? 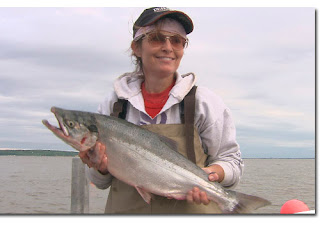 The NYT's Tom Friedman has some pretty simple questions for Sarah Barracuda:

"Palin defended the government’s $700 billion rescue plan. She defended the surge in Iraq, where her own son is now serving. She defended sending more troops to Afghanistan. And yet, at the same time, she declared that Americans who pay their fair share of taxes to support all those government-led endeavors should not be considered patriotic.

I only wish she had been asked: 'Governor Palin, if paying taxes is not considered patriotic in your neighborhood, who is going to pay for the body armor that will protect your son in Iraq? Who is going to pay for the bailout you endorsed? If it isn’t from tax revenues, there are only two ways to pay for those big projects — printing more money or borrowing more money. Do you think borrowing money from China is more patriotic than raising it in taxes from Americans?' That is not putting America first. That is selling America first.

Sorry, I grew up in a very middle-class family in a very middle-class suburb of Minneapolis, and my parents taught me that paying taxes, while certainly no fun, was how we paid for the police and the Army, our public universities and local schools, scientific research and Medicare for the elderly. No one said it better than Justice Oliver Wendell Holmes: 'I like paying taxes. With them I buy civilization.'"
- posted by cjb @ 8:50 PM

Some foreign power, some group of terrorists. 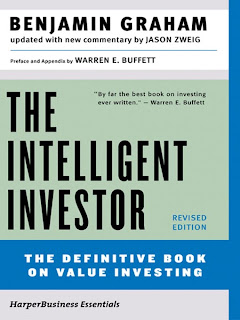 Just for interest's sake, the portfolio was worth $100,000 CDN on October 25th, 2006, and is worth $61,193.71 today. In comparison, $100,000 invested in the S&P/TSX Composite index on the same date would now be worth $81,482.70. Did I mention this stuff isn't for the faint of heart? Repeat after me: "I will grade my performance (as should you) over a three to five year horizon. Over shorter periods of time, the portfolio may fluctuate in value, sometimes impressively. These short-term variations don't bother me, and they shouldn't bother you, either."
- posted by cjb @ 5:39 PM 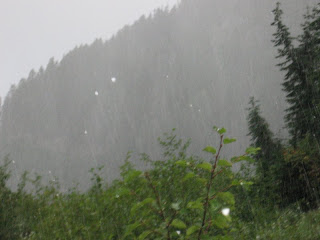 Video grab courtesy Mad Owl Woman. Nb. torrential driving rain and hail, several hours from the car. Not illustrated: thunder and lightning bursting all around, which encouraged us to stop just short of the flat, open summit, where we would have been the tallest things for miles.
- posted by cjb @ 1:49 PM
Monday, October 06, 2008

Should I Join the Market's Panic?

Ask yourself the following questions:

1. Have the operating results (as opposed to the share prices) of the businesses I own changed dramatically?

3. Is the best time to buy an asset I plan to hold for the long-term (eg., a car; a house; a transparency mounted in a lightbox; a share in a business) when it is fully priced, or when it goes on sale?

If you can answer these questions to your own satisfaction, turn off CNN and Google Finance and go for a walk. Vancouver smells crisp and wet and clean today, and not like panic at all.
- posted by cjb @ 9:44 AM
Sunday, October 05, 2008 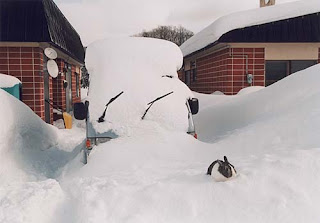