The earth can be any shape you want it
Any shape at all
Dark and cold or bright and warm
Long or thin or small
But it's home and all I ever had
And maybe why for me the earth is flat....
- posted by cjb @ 10:17 PM 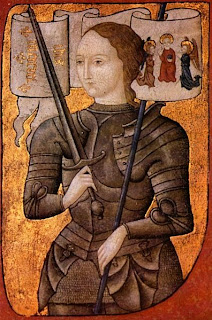 "So this book is a cross between Alice in Wonderland and Joan of Arc." (Pulpfiction regular Douglas Wong, reviewing a Jack Daniels-assisted informal precis of Michelina, With Pictures)

No moon to keep her armour bright
No man to get her through this very smoky night
She said, I'm tired of the war
I want the kind of work I had before....
- posted by cjb @ 8:13 PM

Leave No Trace of Grace Just Your Honor

Christmas madness on Main Street, Ms. Marshall introspective above the frantic and frequently amusing crowds. Cold turbulent air overhead, pink sunset light on the big-bellied grey clouds sailing in from the islands. Frantic, too, in the Kingsgate Mall BCLDB outlet, buying brandy for S.'s parents, an Xmas tradition unaffected by 2006's changes. Red-faced street alcoholics and Philippino construction workers, hipster kids and self-conscious Kits yuppie transplants, all queued together in uneasy company. Pynchon's "pickup group, these exiles and horny kids, sullen civilians called up in their middle age, men fattening despite their hunger, flatulent because of it, pre-ulcerous, hoarse, runny-nosed, red-eyed, sore-throated, piss-swollen men suffering from acute lower backs and all-day hangovers...men you have seen on foot and smileless in the cities but forgot, men who don't remember you either, knowing they ought to be grabbing a little sleep, not out here performing...this evensong, climaxing now and then with its rising fragment of some ancient scale, voices overlapping...."

"Where are your books on collecting straight razors?" (Thursday's first customer) 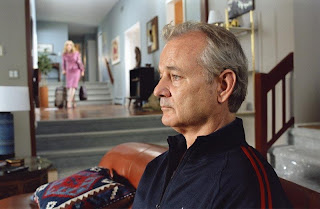 This One-Way Love Is Just a Fantasy

Marvin warming up on the couch in his Adidas tracksuit. The simplest and most affecting version of this perennial book-buying roadtrip favorite I know. Takes a minute and a half to get going, but stick around.
- posted by cjb @ 9:33 PM
Thursday, December 21, 2006 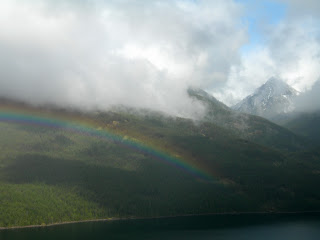 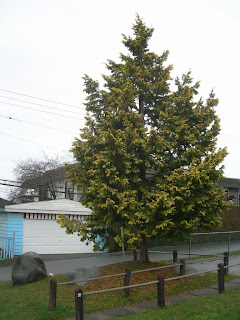 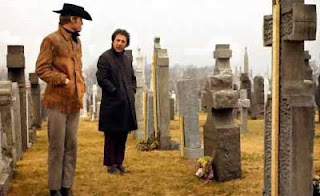 "At certain odd moments Joe knew that the restlessness he felt had nothing at all to do with the sameness of his days. Somewhere in him was the knowledge that there was no such thing as sameness: You might do the same things and cover the same streets and even think the same worrisome thoughts, but inside, deep where you couldn't see them, things were changing and changing and changing and working up to the point where they would come together and show. And then before long you would be saying that something had happened, and your life would suddenly be so different to you you would hardly even recognize it as your own."
- posted by cjb @ 8:33 PM 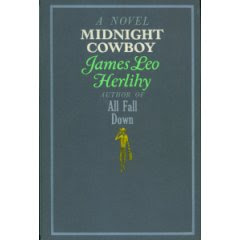 "And while he thought about such things as the condition of his feet and the color of the sky and wondered idly how dirty the floor of the truck was, there [w]as an awareness entering him too momentous to acknowledge: he was a nothing person, a person of no time and no place and no worth to anyone at all. This knowledge, too terrible to be accomodated in his mind, found other corners and crevices of his being to fit itself into, and while it did so, Joe went on with his musings, wondering for instance if anyone had ever counted the stars or considered the possibility that they were made of solid silver to explain that shimmering; shimmering silver...."
- posted by cjb @ 9:50 AM

This afternoon I walked to London Drugs and bought a pack of inkjet photo paper, and tonight I resized, cropped, color calibrated and printed three 8" x 10" test prints in my little office darkroom: two of last spring's black and white all-over landscapes (Floor; Snag) and the more recent Another View of the Malkin Bowl. I had hoped to use the Another View as the template for a larger composite picture made with a new high-tech pro camera, but 75% of the trees in that picture either fell down in Thursday night's windstorm or lost limbs and/or foliage and now look radically different. Sigh.
- posted by cjb @ 12:22 AM
Monday, December 18, 2006 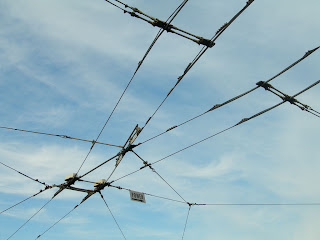 "All her talk might have been rain and there was glass between them."
- posted by cjb @ 9:47 PM