When you're young you find inspiration
In anyone who's ever gone
And opened up a closing door
She said:

Tennant/Lowe, Being Boring, from PSB Live at the BBC on the office speakers tonight.
- posted by cjb @ 9:52 PM 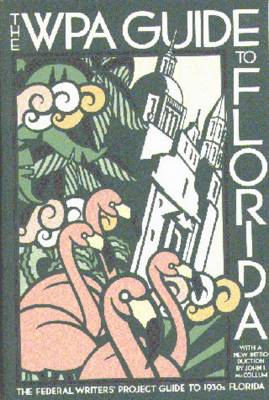 WPA Florida guide from the early 40s. Starting to think about putting a set of these together, with the West Coast and Southwest high up on the list. 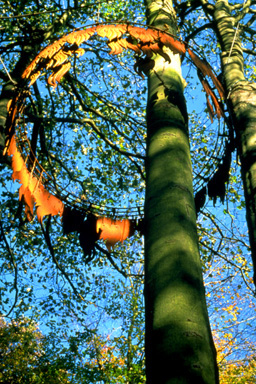 Remember the unwritten science fiction novel everyone kept hearing about, four or five years back? The one with the neon-strung ultralights, and the artists' colonies on Gambier and Anvil and Hornby, and the Republic of Quebec and the big black towers from space?

Found a 1000-word fragment on the hard drive and tinkered, and lo and behold it's underway again. It's called Hanging Fire (thanks, Cornelia Parker!) and it goes a bit like this...

Early one cold February morning in 2035, a young woman waited on a railway platform built out over the sea. The wind that had almost scrubbed the Gambier Island ferry’s morning run was heaving breakers, chilly green and glacially cold, at the pilings under her feet. The steady sound of the waves and the damp, salt-splattered dress clinging to her thighs brought the ferry crossing back to her mind: the boat’s uncovered deck heaving and plunging about in the stormy winter sea; cars and trucks shifting ominously from side to side; lattices of windblown frost on bumpers and windshields, salty spiderwebs that sparkled as the sun slowly rolled into the sky. The smell of vomit was everywhere in the passenger lounge. It was no better out on deck: freezing walls of green water came exploding in across the rail like bombs. She recalled, too, the appalled faces of the embarking passengers in the mainland terminal, their shock at the pale wet figures filing past them like refugees from some remote and vicious war. 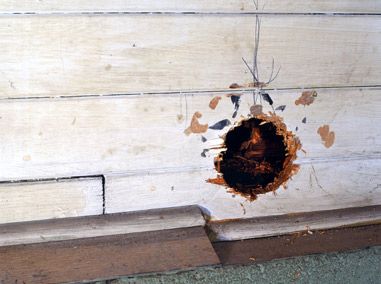 "Brian sat down at his desk and began to draw a little diagram on a piece of printed stationery with his name at the top in the kind of large fat script printers of charitable dinner journals use when the customer asks for a hand-lettered look. With a felt- tipped pen, Brian drew a close approximation of a growth curve. 'Spector started the whole thing.' he said, dividing the curve into periods. "He was the first one to use the studio. But I've gone beyond him now. I'm doing the spiritual sound, a white spiritual sound. Religious music. Did you hear the Beatles album? Religious, right? That's the whole movement. That's where I'm going. It's going to scare a lot of people.

'Yeah,' Brian said, hitting his fist on the desk with a slap that sent the parakeets in the large cage facing him squalling and whistling. 'Yeah,' he said and smiled for the first time all evening. 'That's where I'm going and it's going to scare a lot of people when I get there.'" 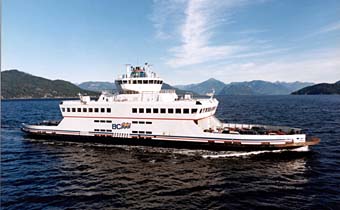 Just back from Bowen Island, half a day spent in downtime at my parents' nearly-finished retirement home, sitting out on a shady deck overlooking the sea, drinking lemonade and working my way through George Orwell's Collected Essays. A gorgeous day, the last of the sun and a high pinkish-grey haze from the Lillooet fires spread from horizon to horizon.

A few changes from last year. Development is steadily chewing its way up and around Cates Hill; so much for the 2 acre lots the developer blue-skied when first seeking permission to build. Soon Snug Cove will resemble nothing so much as another West Vancouver subdivision, all winding cul-de-sacs and spectacular Howe Sound and mountain views for the lawyers, computer programmers, stockbrokers and upper managers who live there.

I don't want to live on an island -- any island -- but I have no problem visiting. Especially on a day like yesterday, with the huckleberries and thimbleberries out in full force, and ripe blood-colored Himalayan blackberries in the overgrown ditches, and coolish winds off Queen Charlotte Channel. 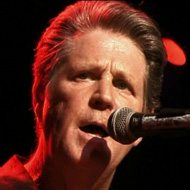 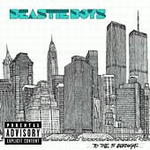 Attack ships on fire off the shoulder of Orion

One of the loveliest lines of found poetry I know
- posted by cjb @ 3:12 PM 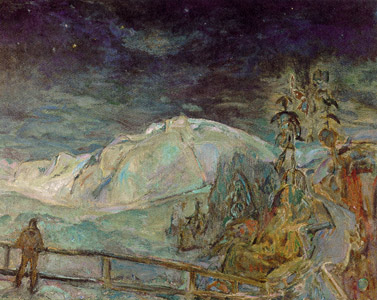 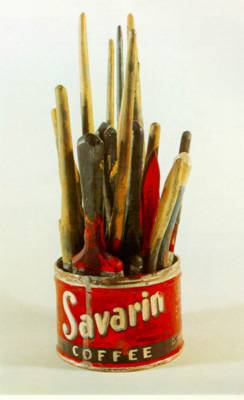 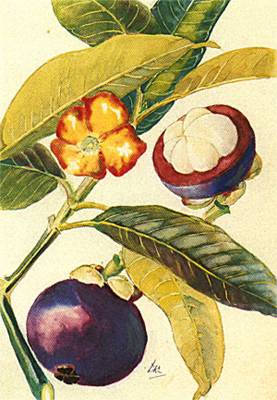 Mangosteen fruit, courtesy a good customer. Pretty hard to describe, but try picturing a freakish lychee-kiwi cross, with a bit of fig thrown in for good measure. You peel the thick, plum-colored skin and extract the soft white seeded cloves inside. Each clove has its own individual flavour; some are mouth-puckeringly bitter, others are sweet, like cherry or raspberry sorbet. Yum! 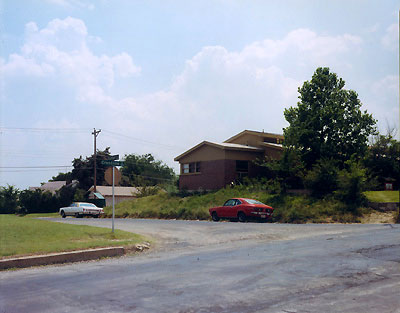 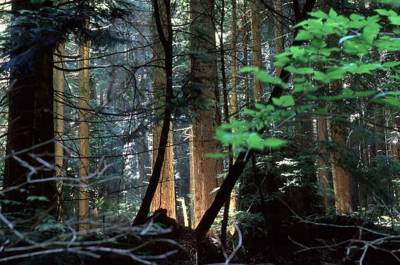