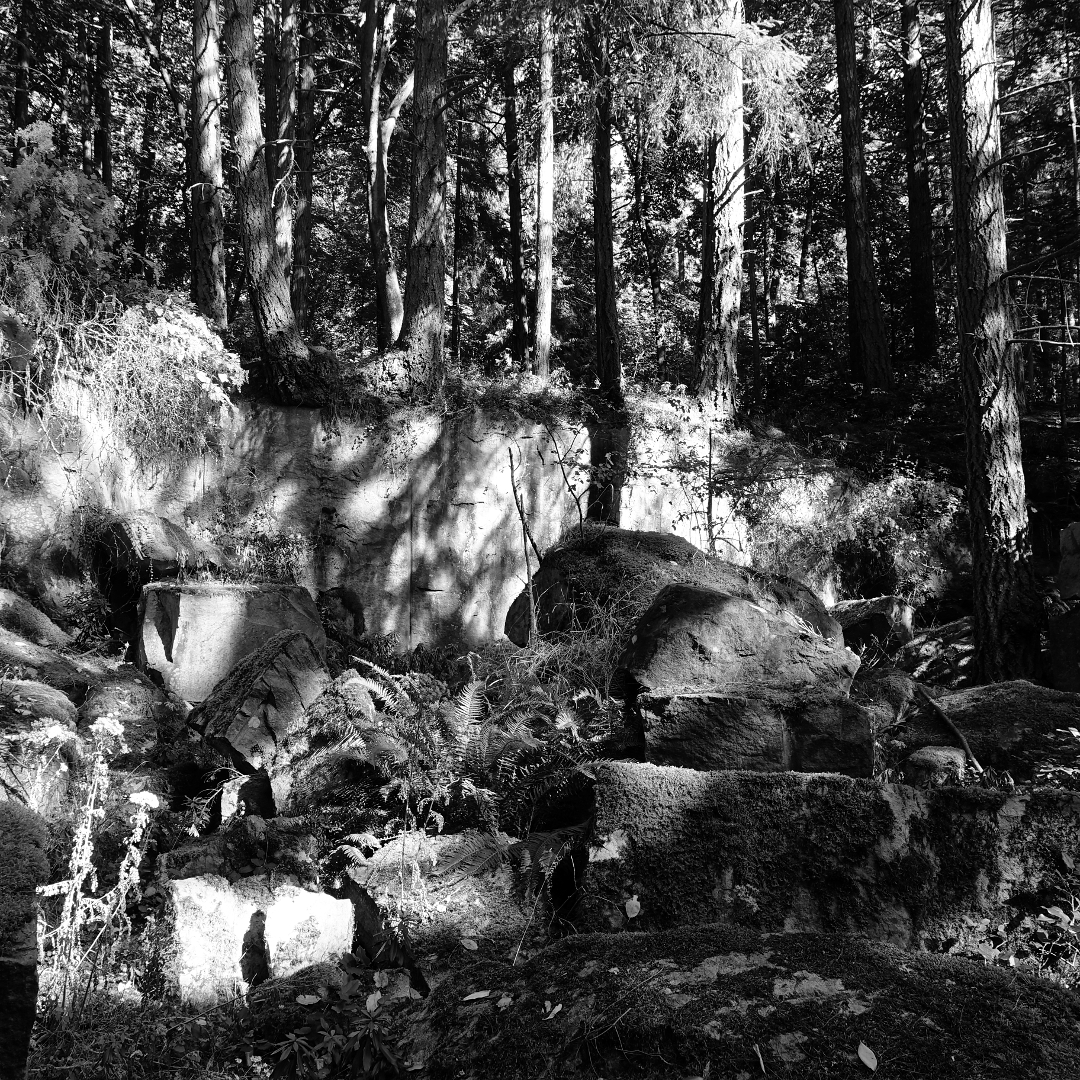 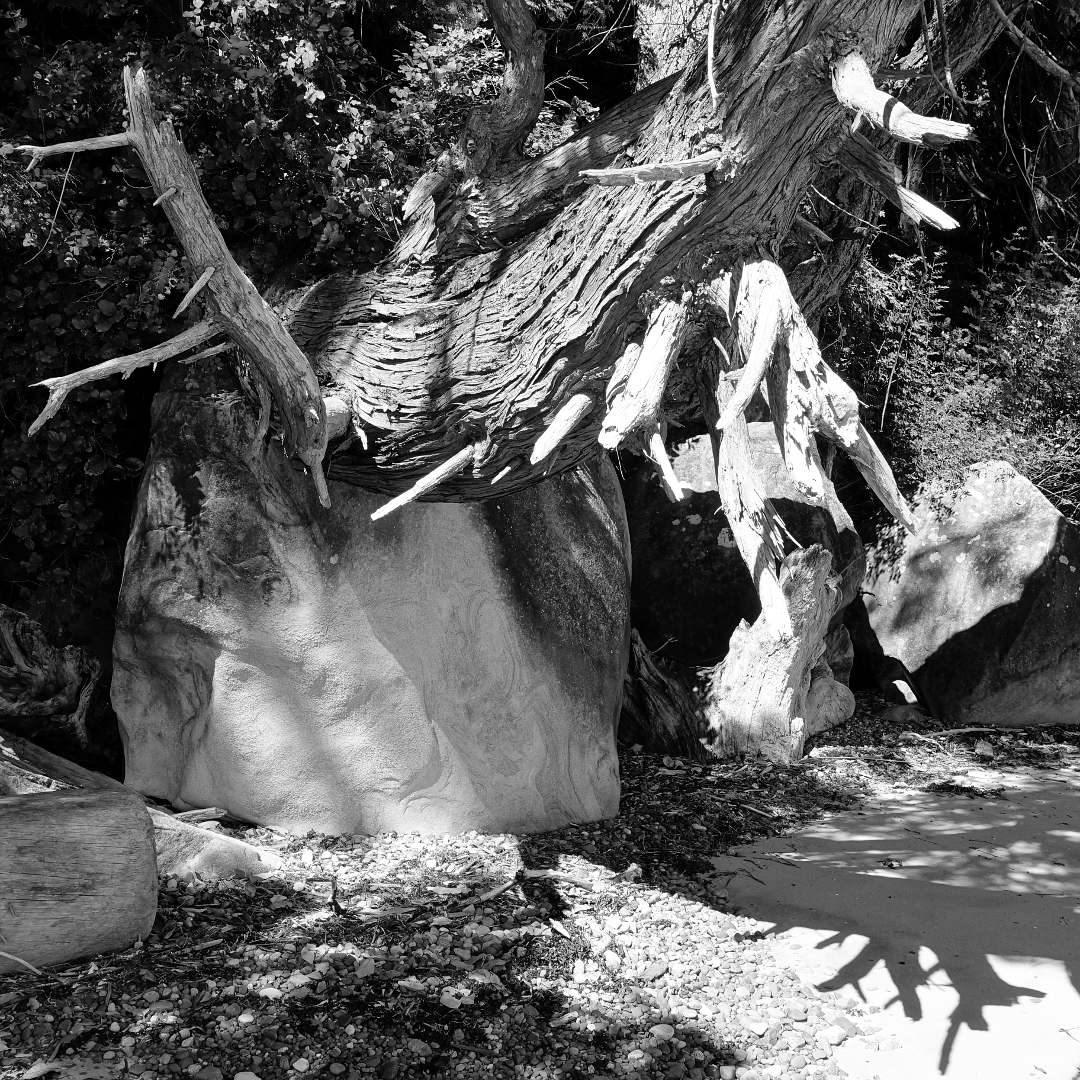 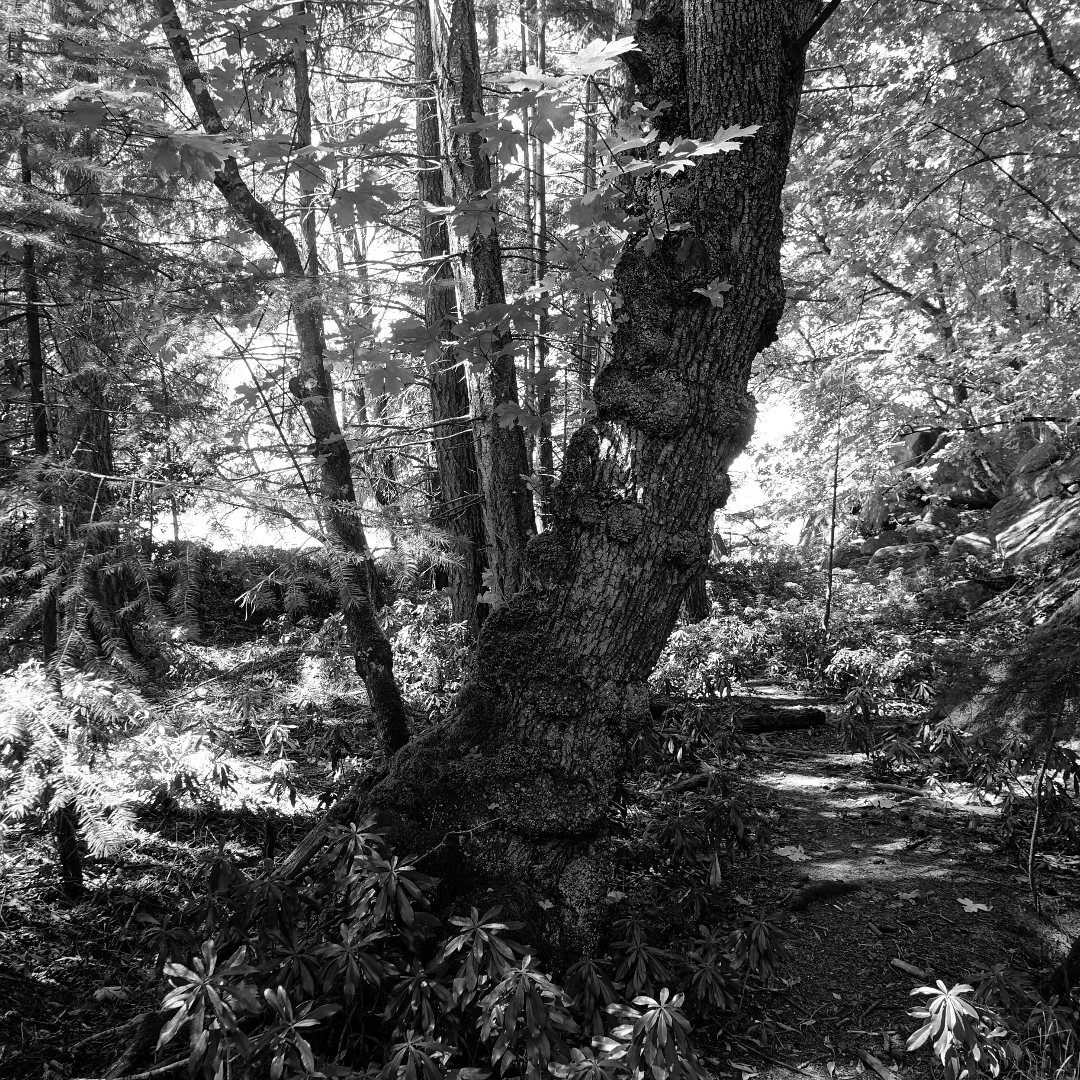 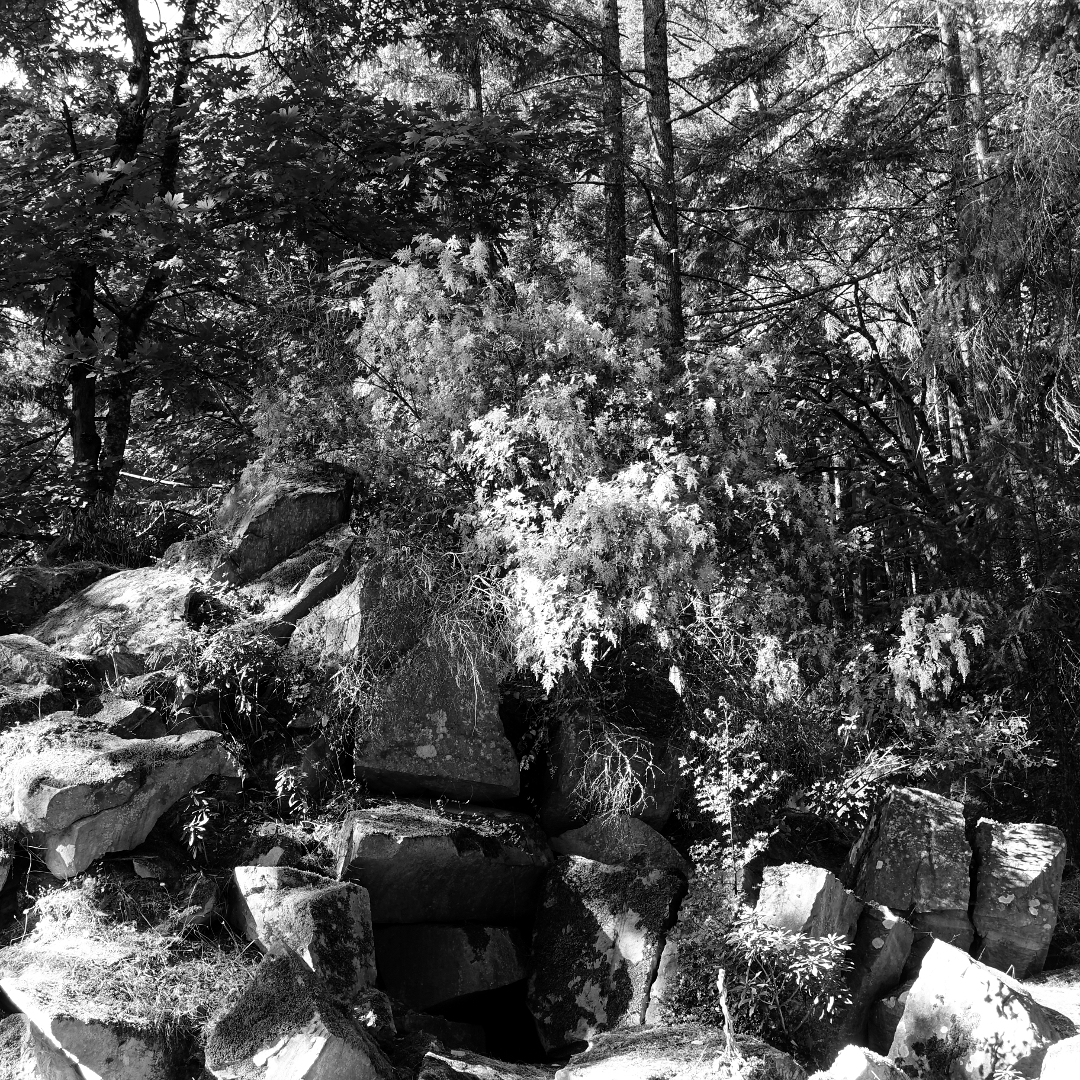 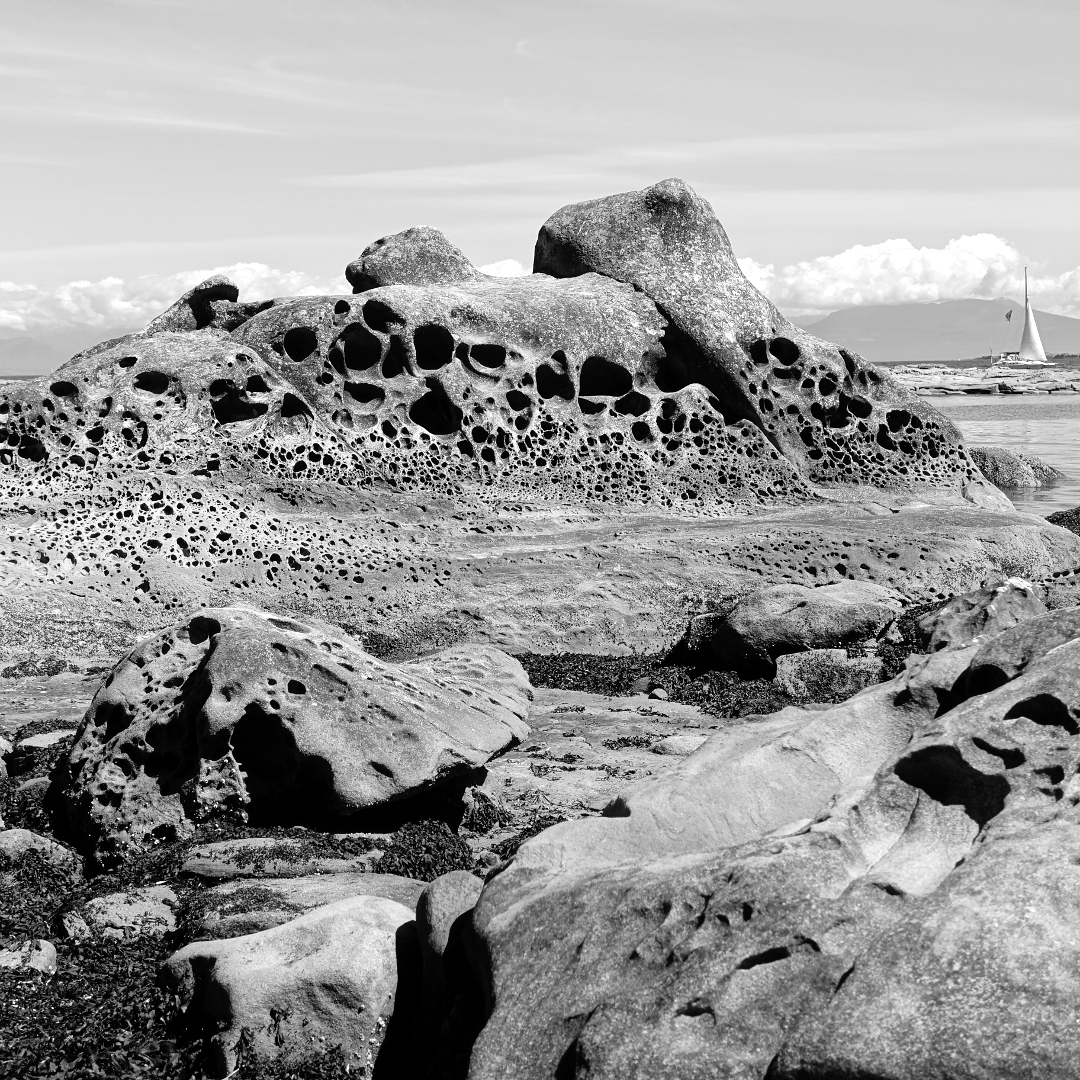 "'I think any observer -- including one that did not speak English and knew nothing about politics and came from another planet and solar system -- could, after observing the situation in the White House, realize the White House is failing,' said one informal White House adviser, who spoke on the condition of anonymity to share a candid assessment."
- posted by cjb @ 9:32 AM
Friday, July 28, 2017 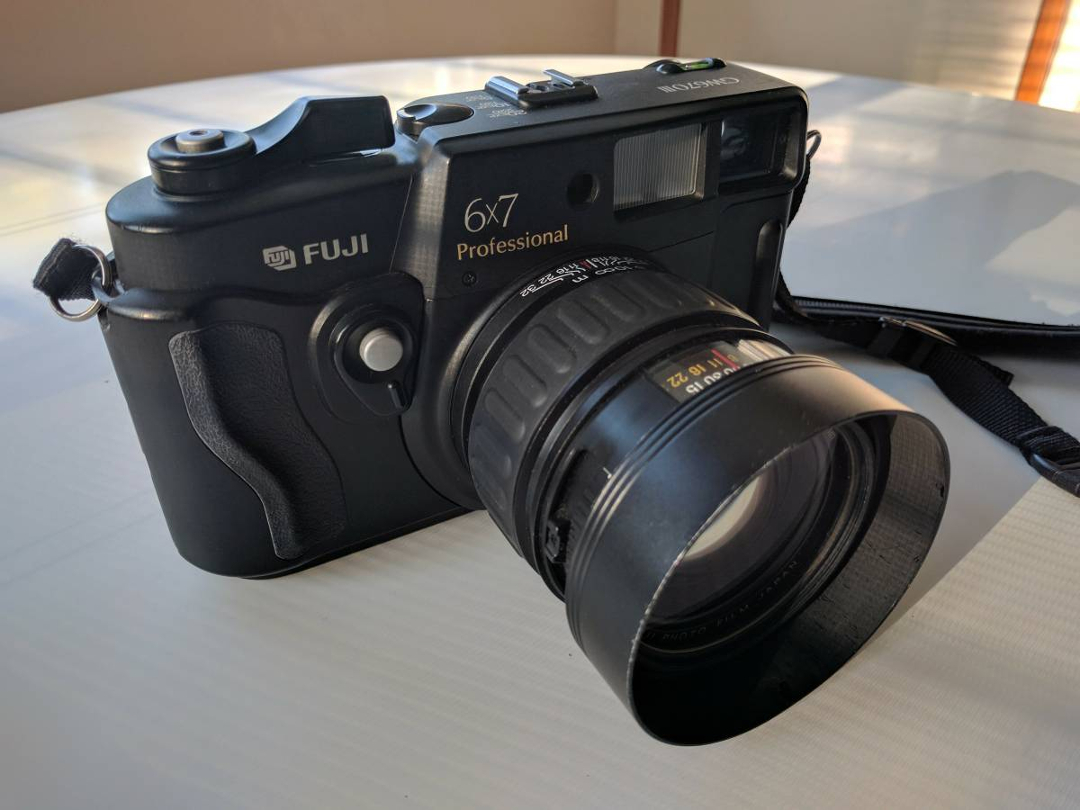 I worried for a while about the blown out highlights & apparent disorganization.  But that was what I saw, & Virginia & Pete & Gordon & Lee all said not to worry.
- posted by cjb @ 11:29 PM 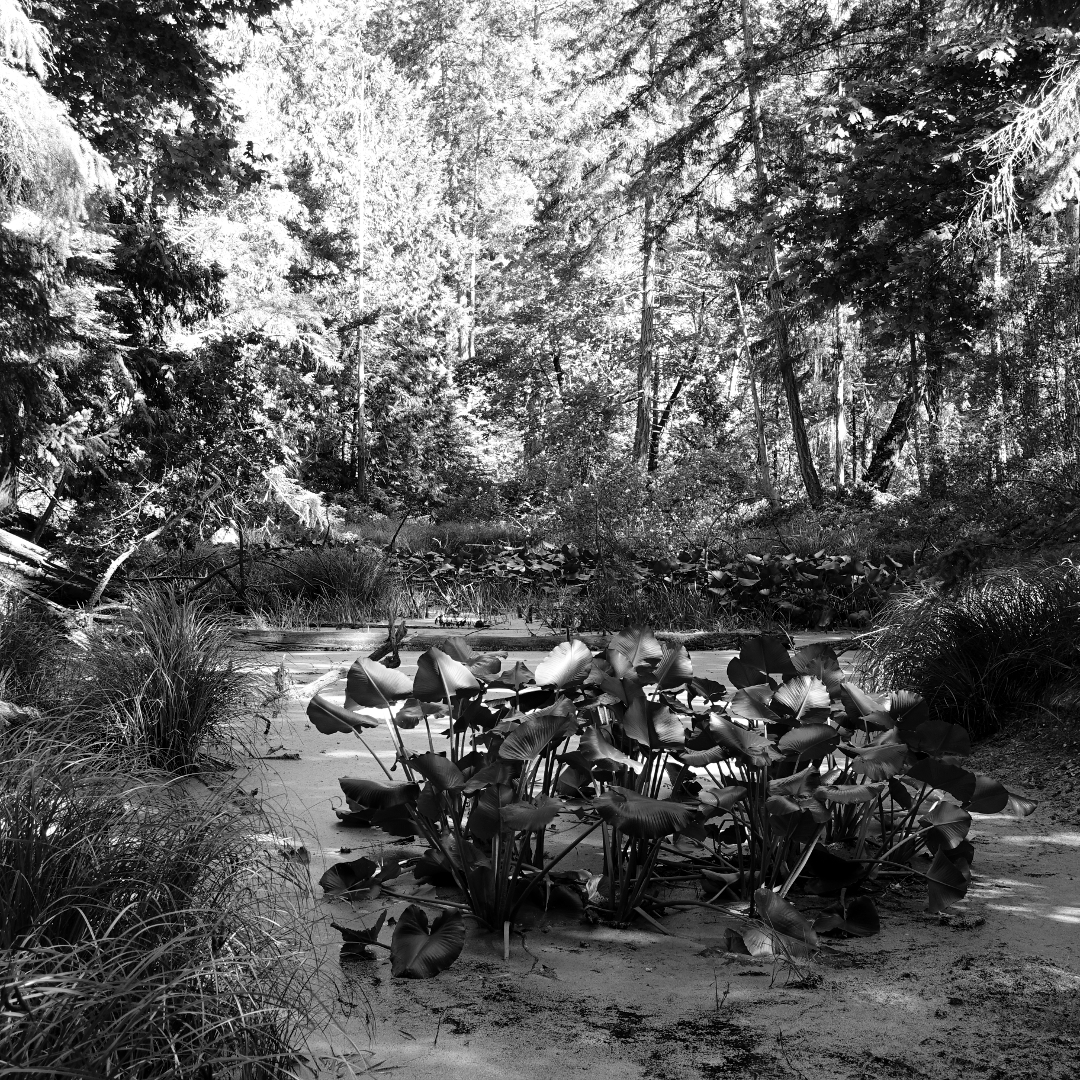 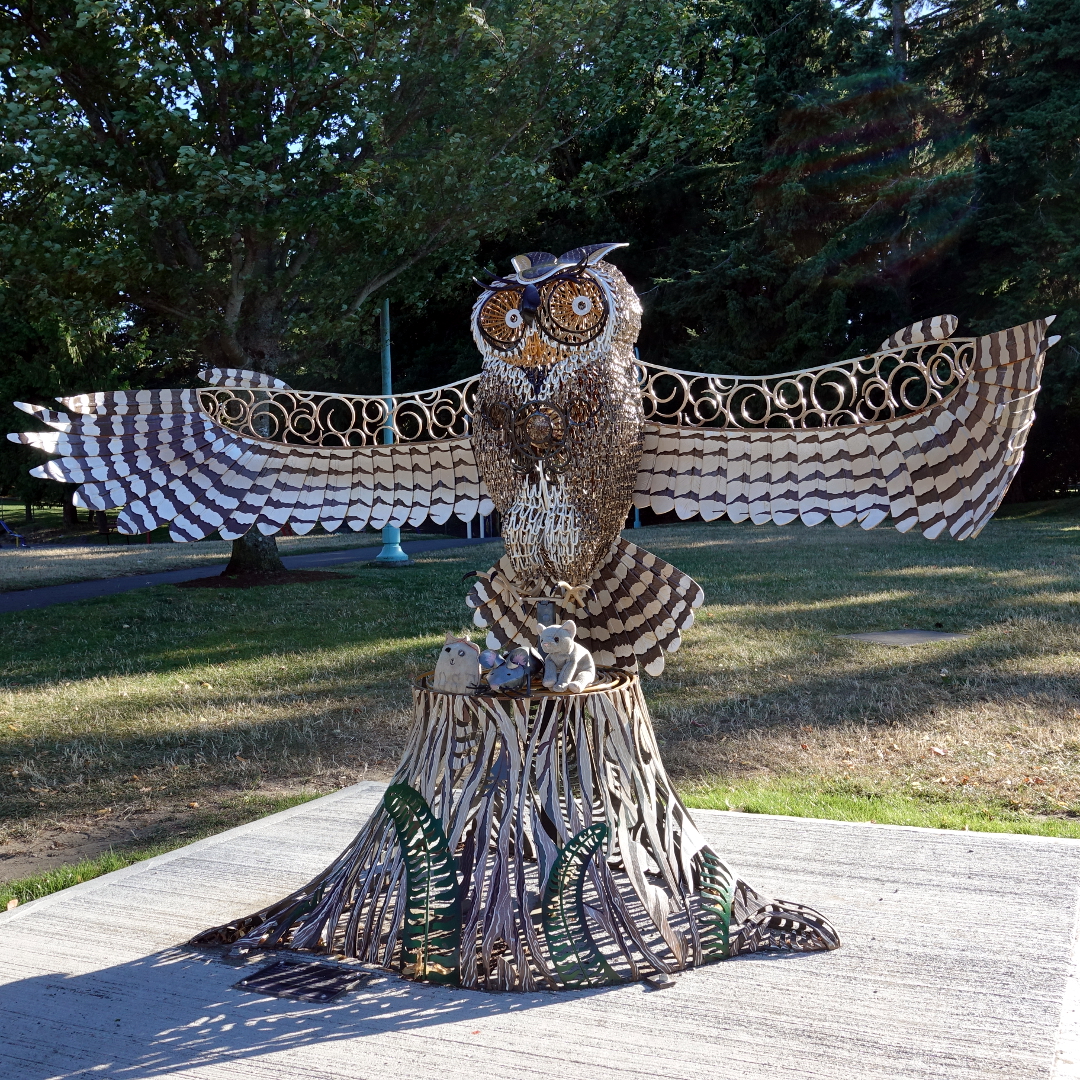 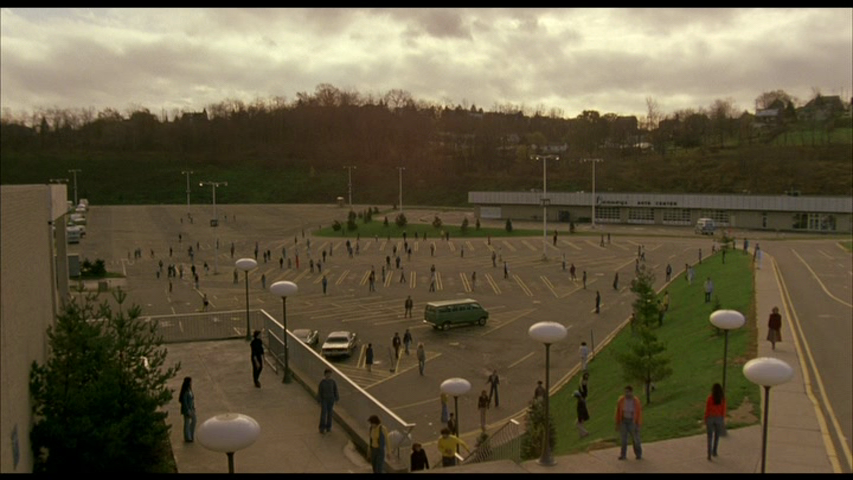 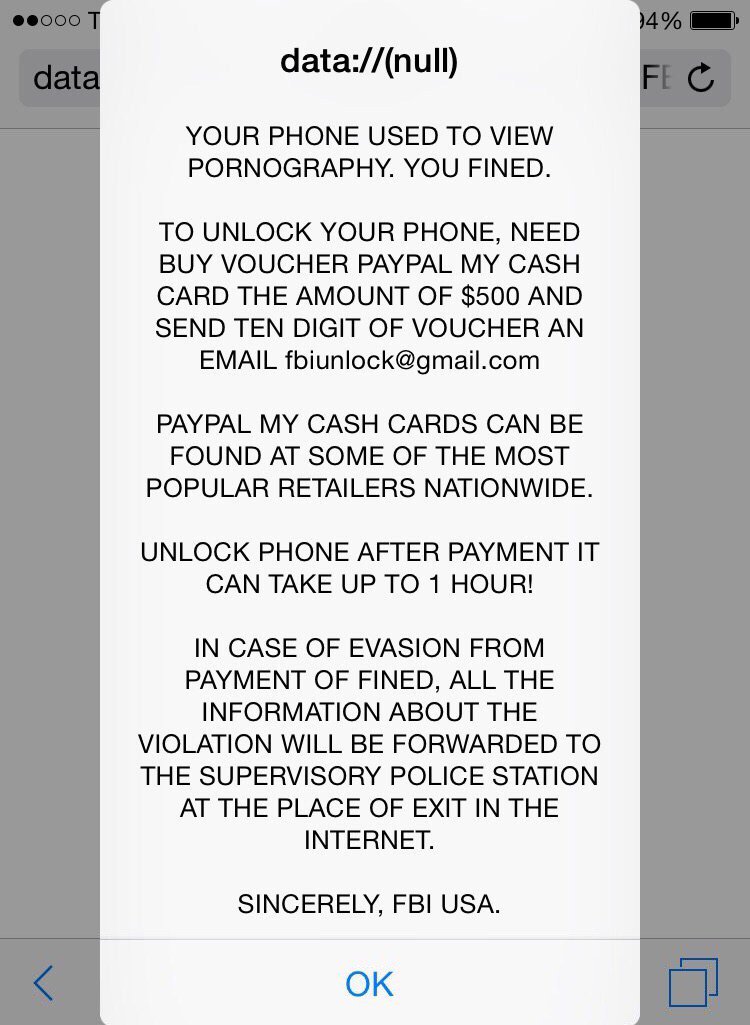 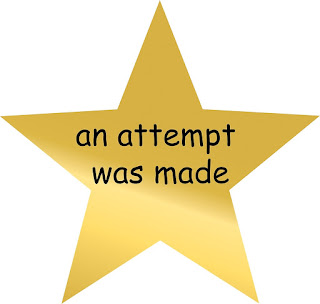 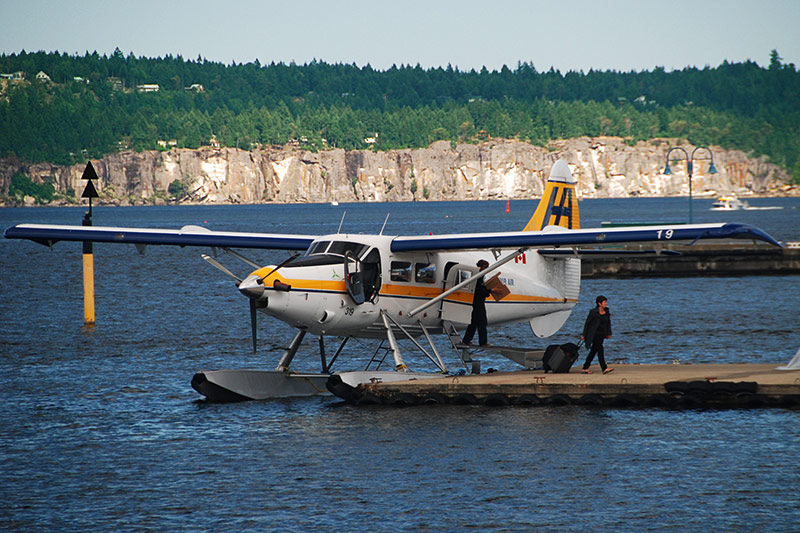 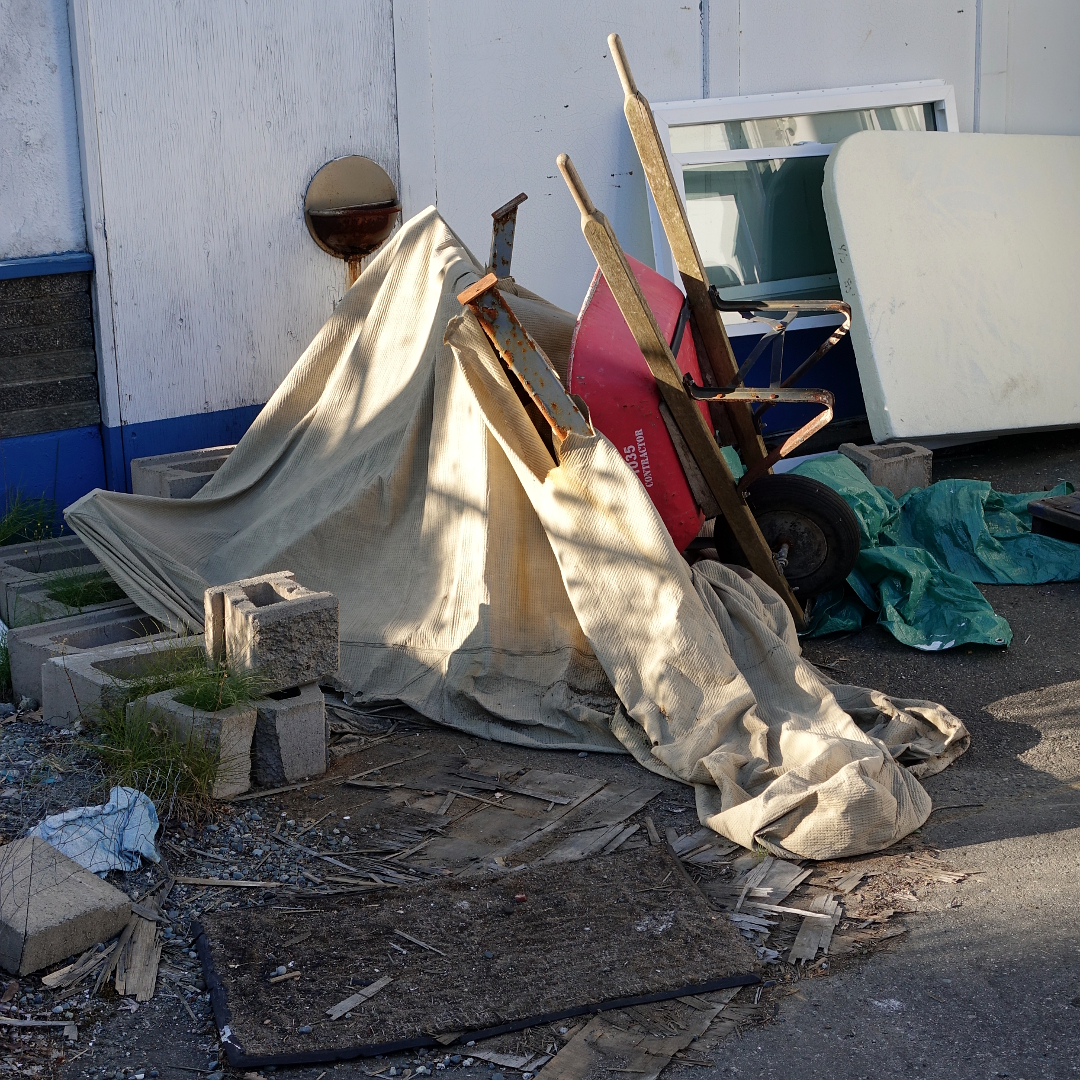 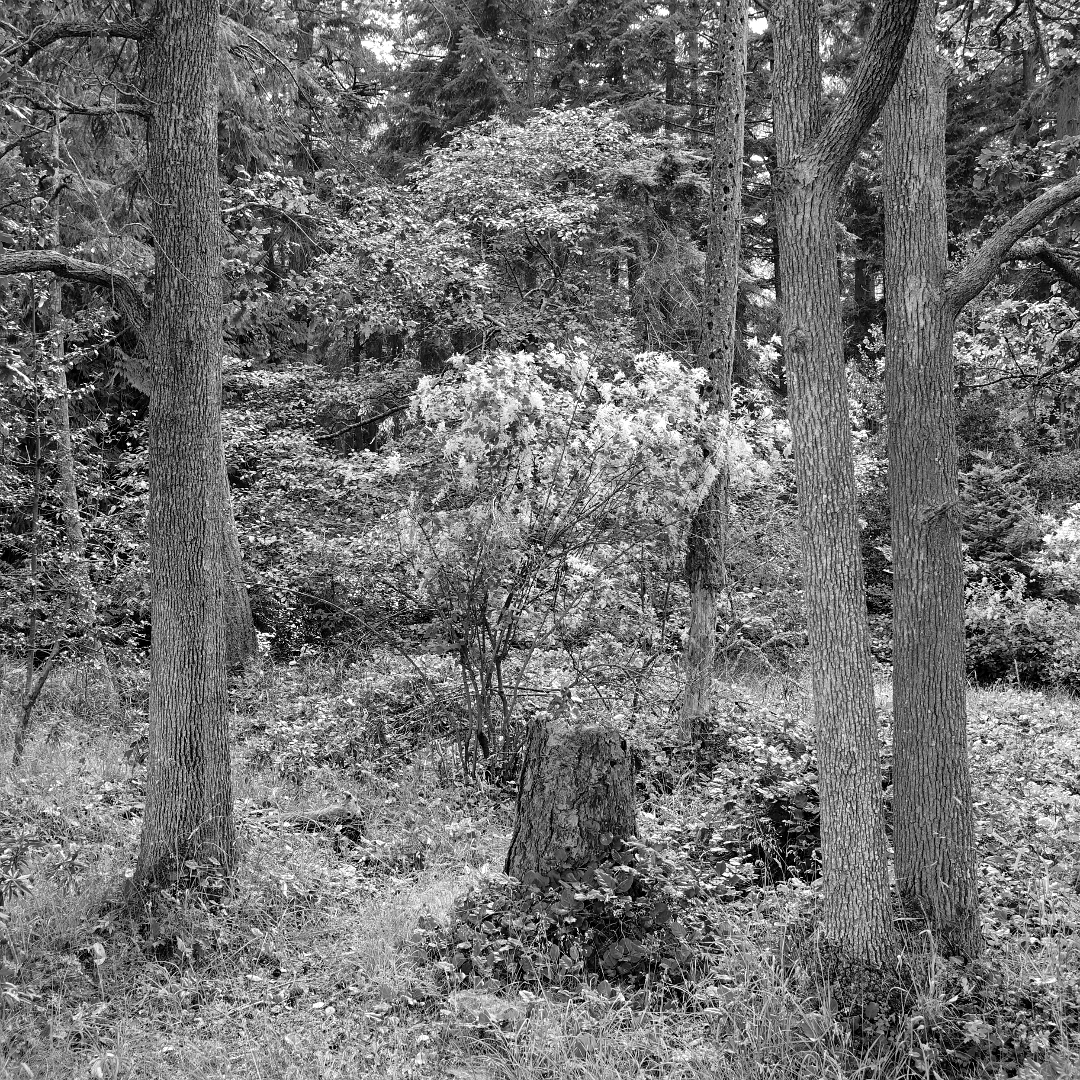 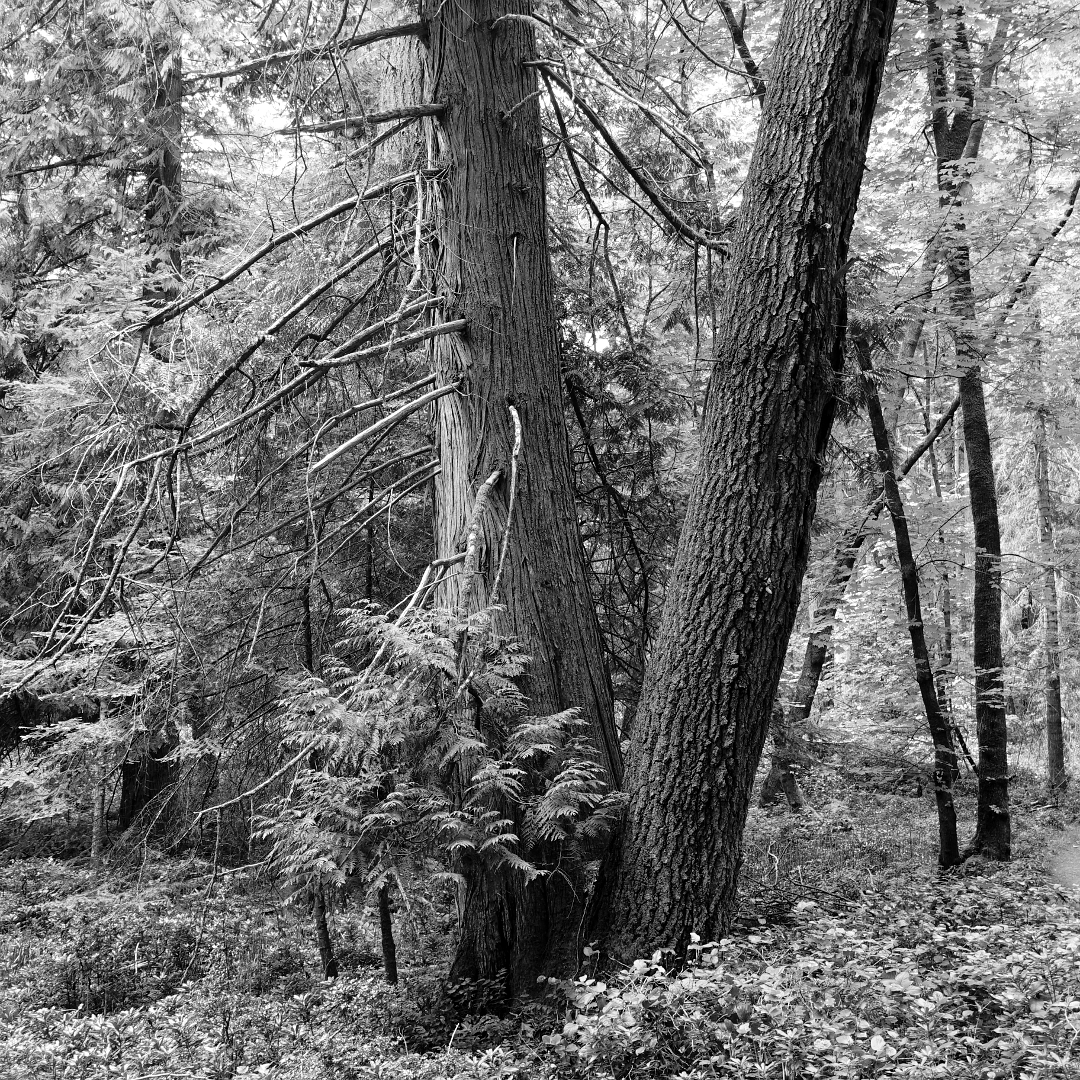 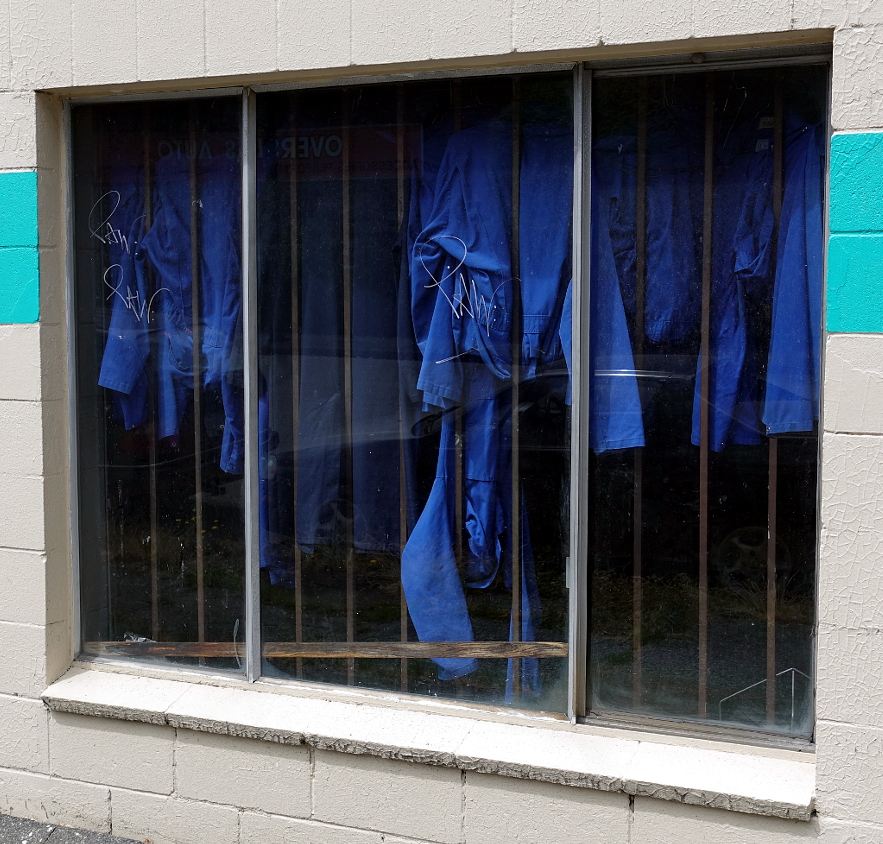 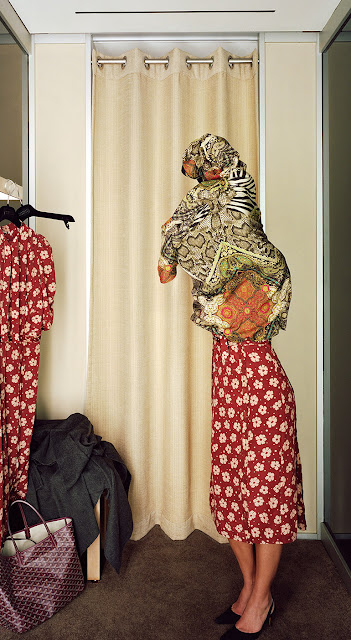 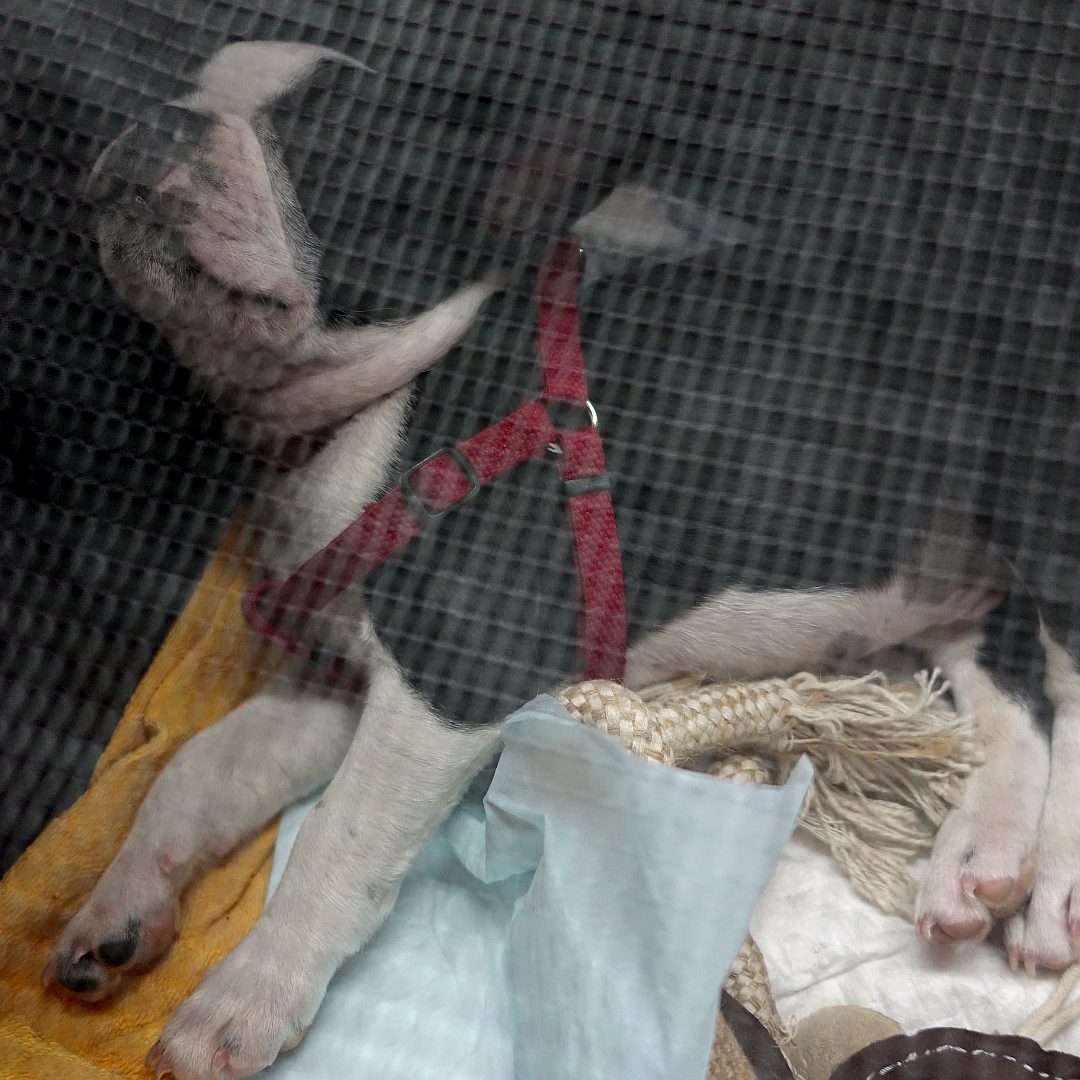 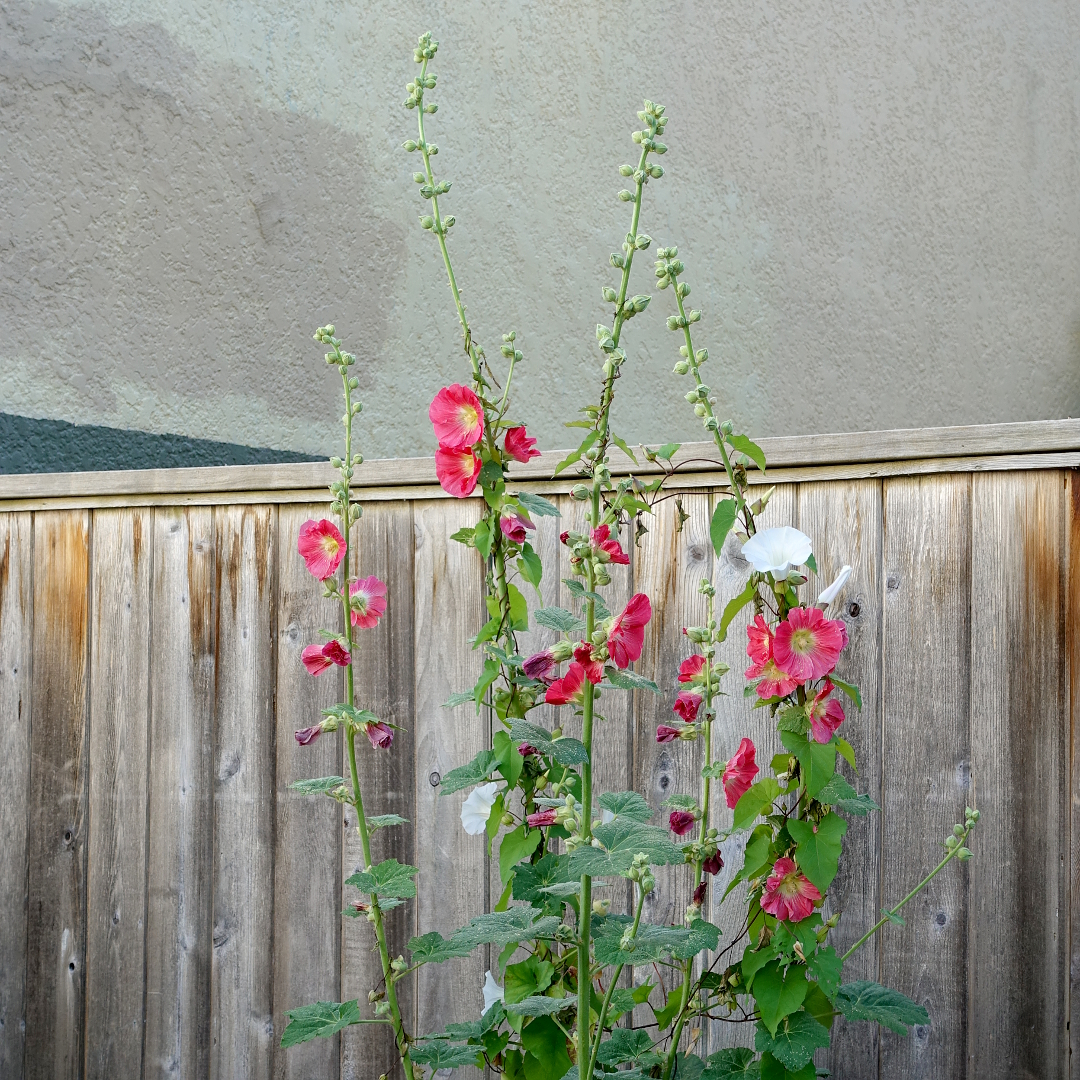 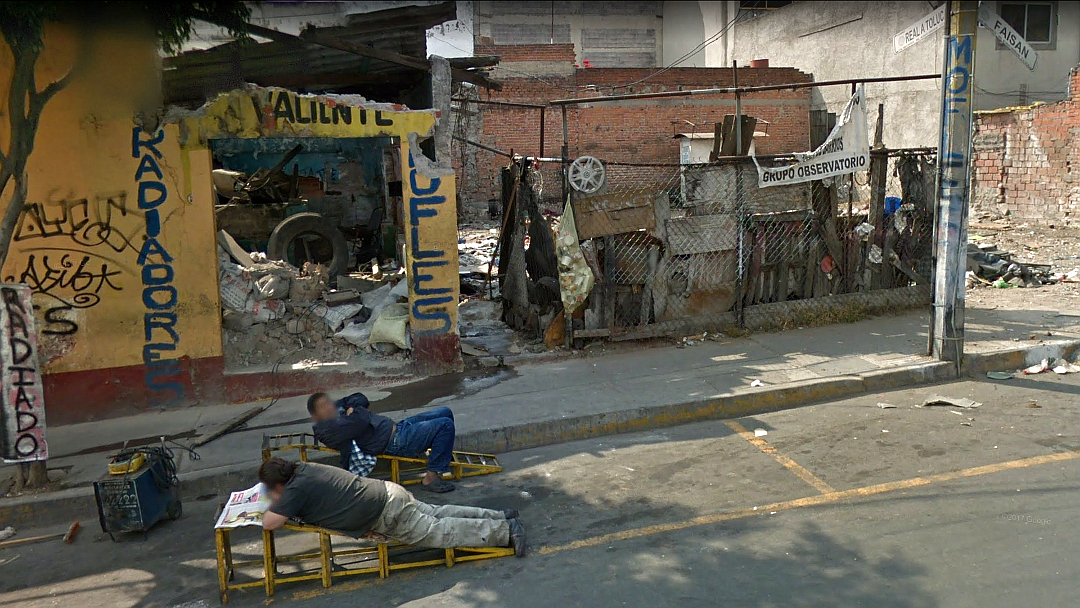