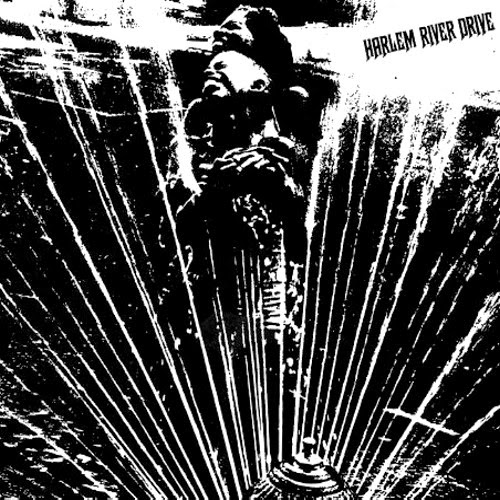 "The Palmieris formed a band of themselves, a couple of Latinos that included Andy Gonzales, jazz-funk great -- even then -- Bernard 'Pretty' Purdie, and some white guys and taught them how to play a music that was equal parts Cuban mambo, American soul via Stax/Volt, blues, Funkadelic-style rock, pop-jazz, and harmonic and instrumental arrangements every bit as sophisticated as Burt Bacharach's or Henry Mancini's or even Stan Kenton's."
- posted by cjb @ 9:26 PM
Saturday, September 27, 2014 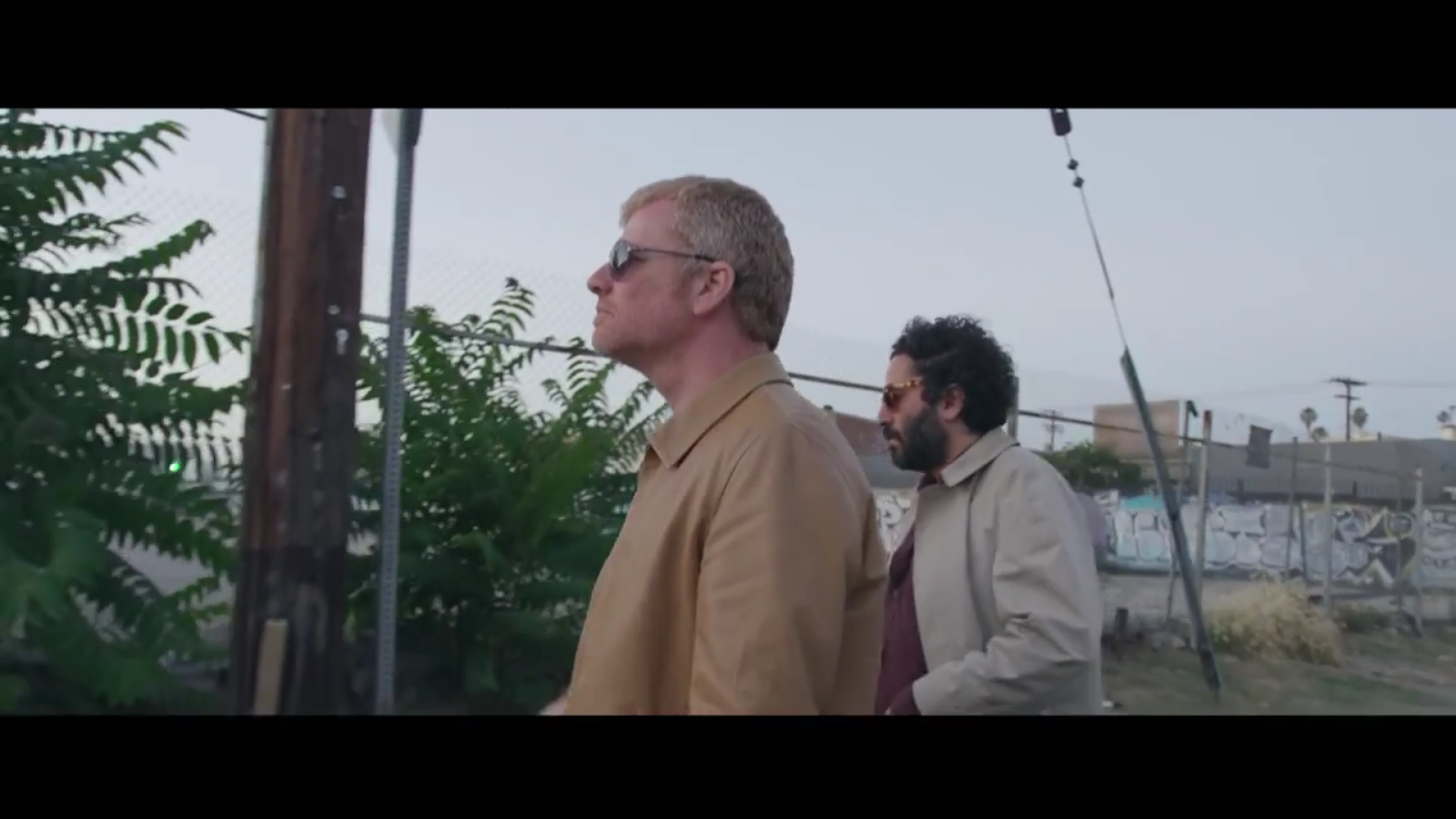 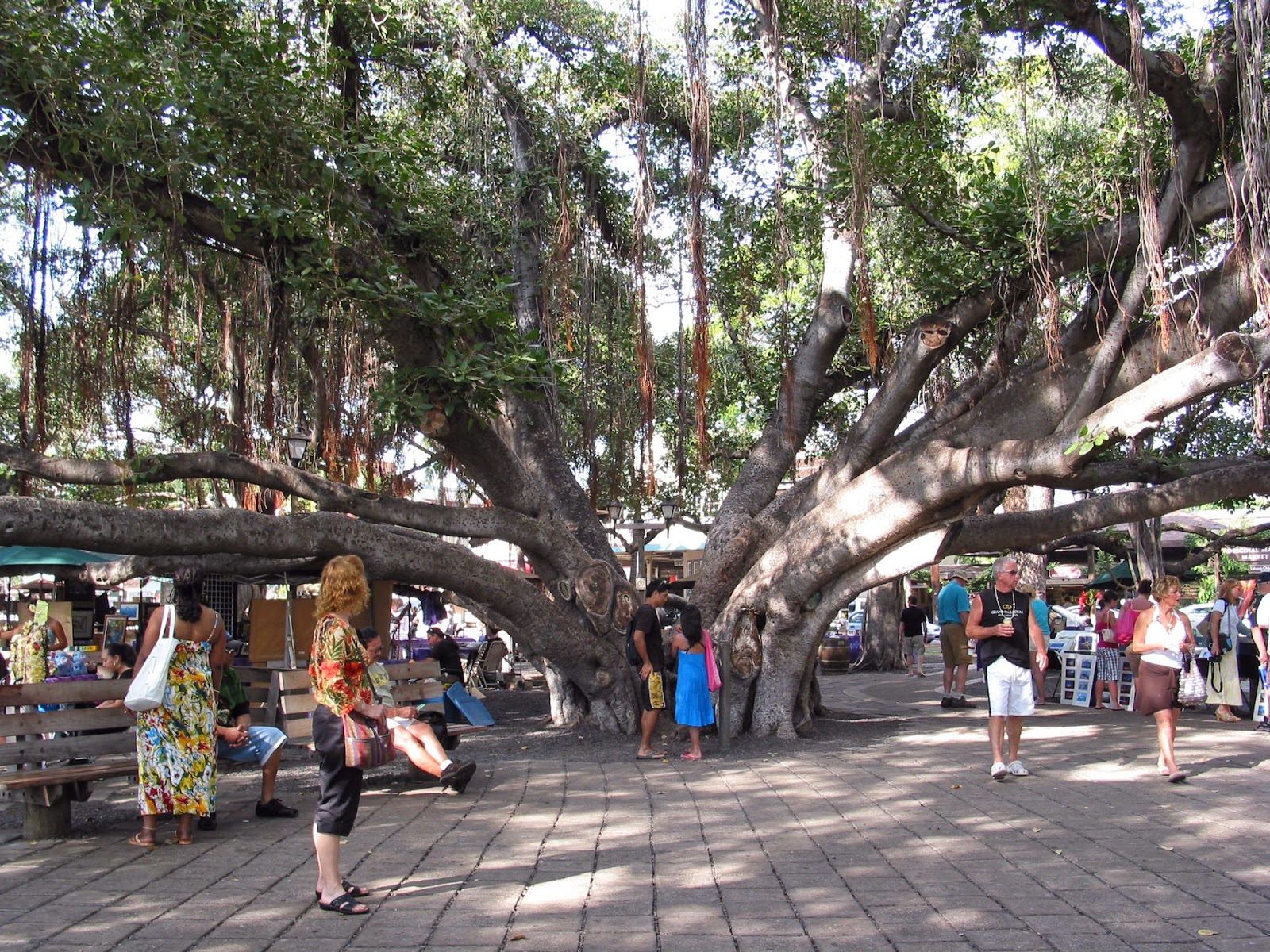 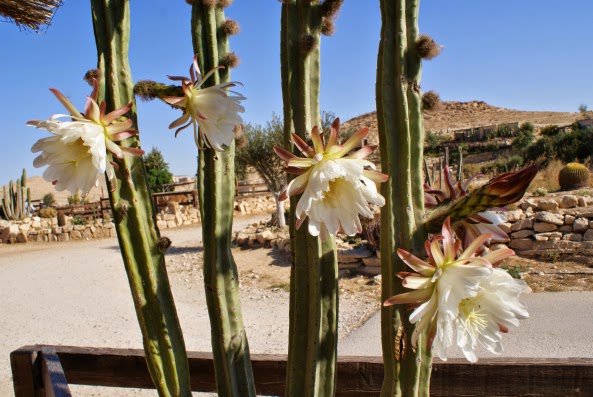 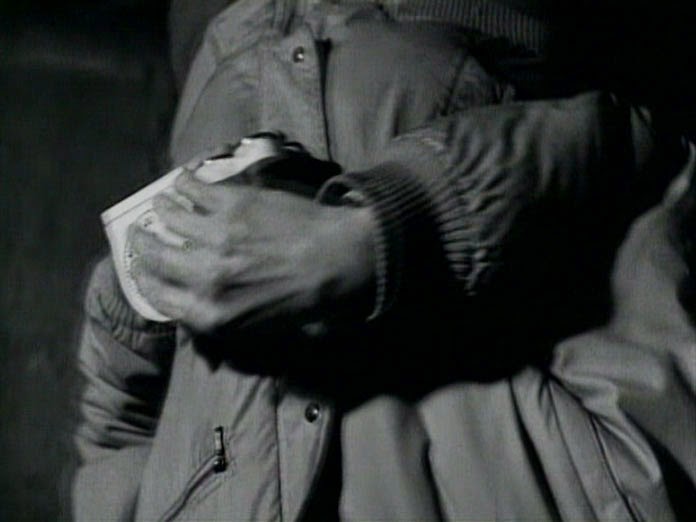 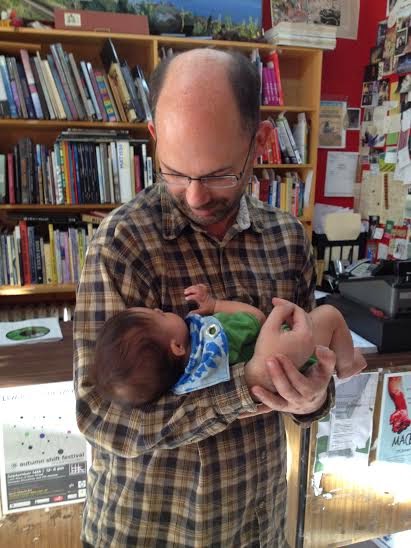 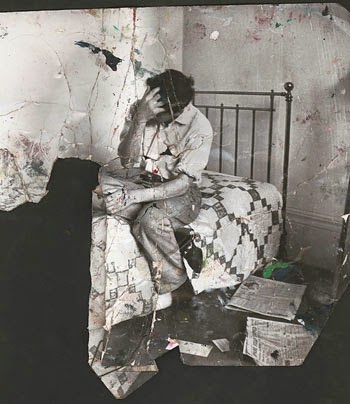 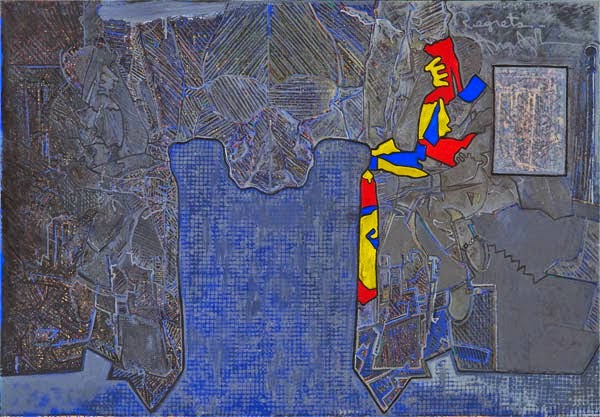 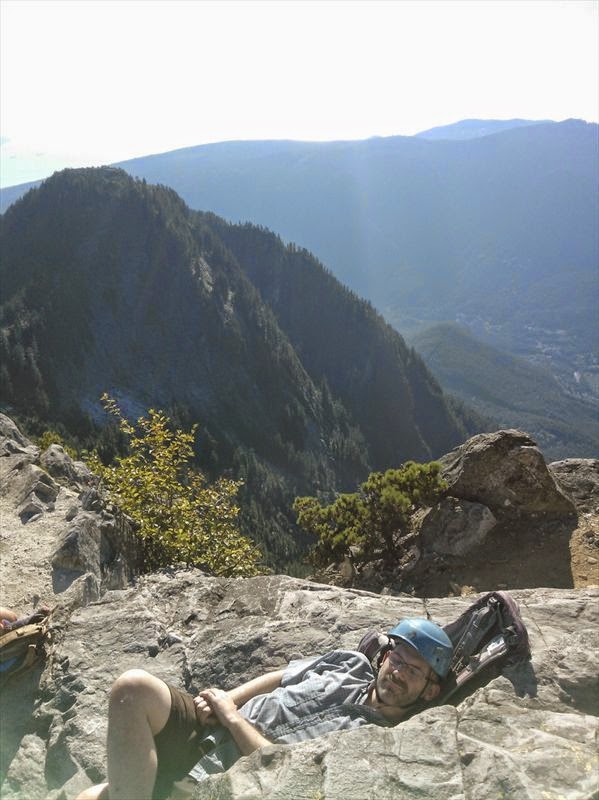 "On the 6th floor of the VPL we absorb flickering fluorescents instead of a natural light spreading through a window. Meanwhile carpet tiles, rather than the thin clean brush strokes, give the impression of a reflective surface. The painting feels like an anticipation for the empty filing cabinets and small paper scraps that will be removed. The space will soon be an isolated endnote to an autobiography of diffidence. A landscape of emptiness, intrinsically longing for something unspecified, a conceptual ideal: nostalgic, uncanny, eviction."
- posted by cjb @ 9:00 PM
Monday, September 15, 2014

A day of scrambling in the hills.  11+ km walk-in, followed by a 4-hour grovel up a moraine; up a chimney full of chockstones; and, finally, 4th-classing it up some of the finest slabs on the North Shore to the summit of Crown Mountain, followed by a two and a half hour up-and-down bash back to the top of Grouse, and civilization, right at sunset.  About 1500m. of cumulative elevation gain. 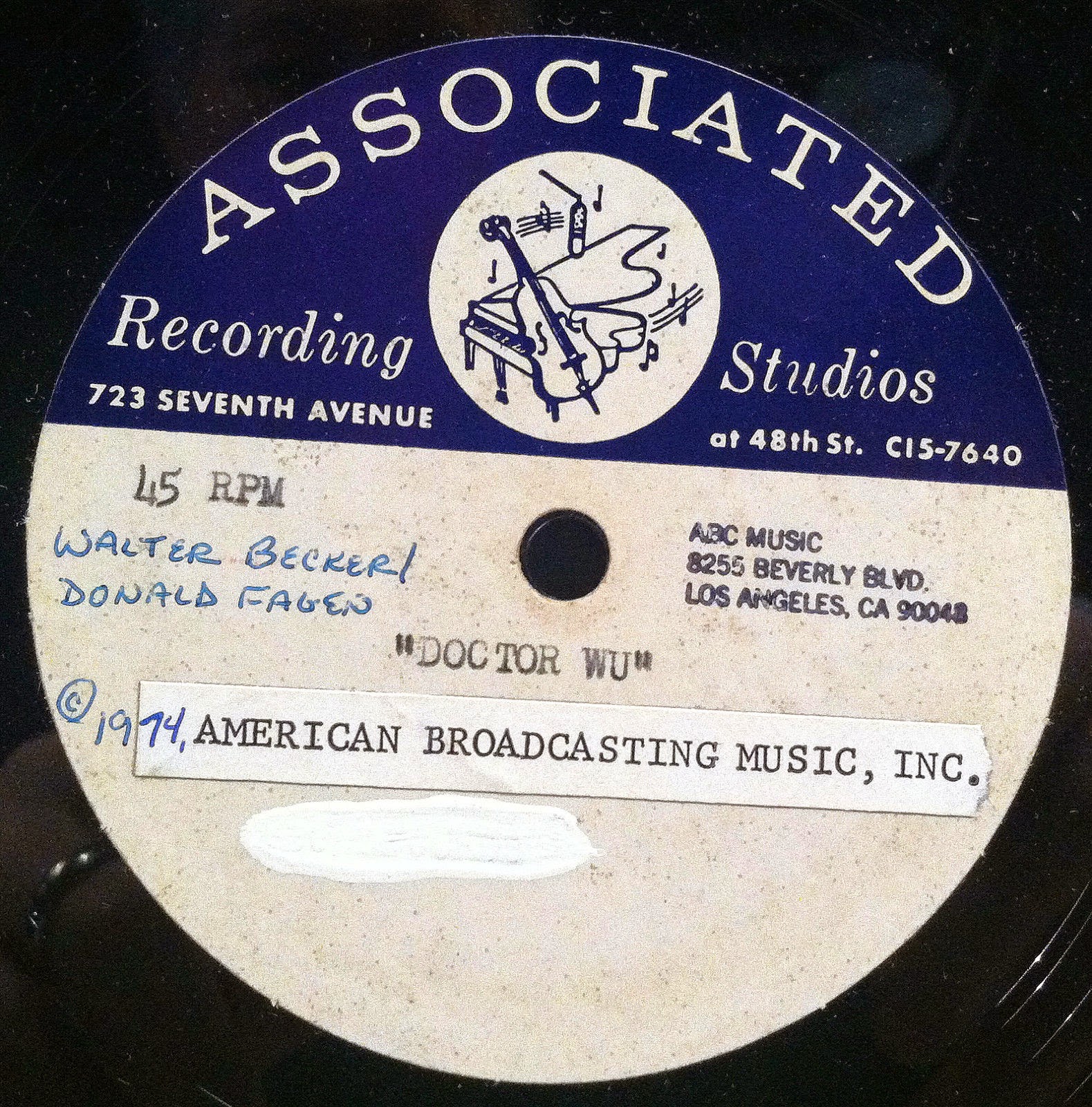 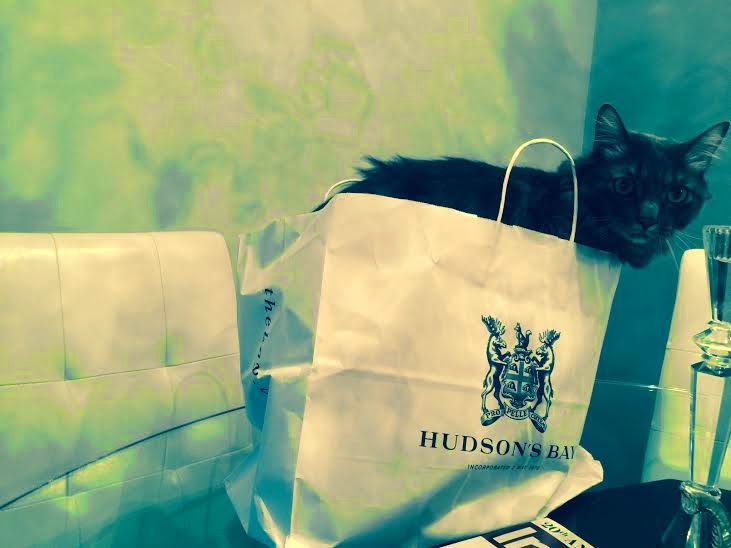 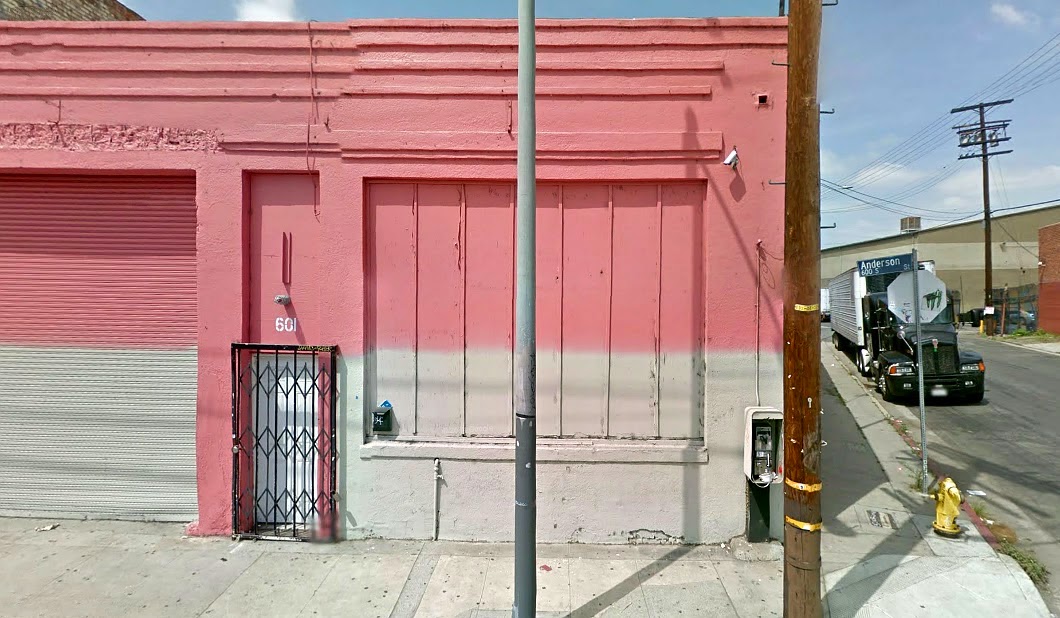 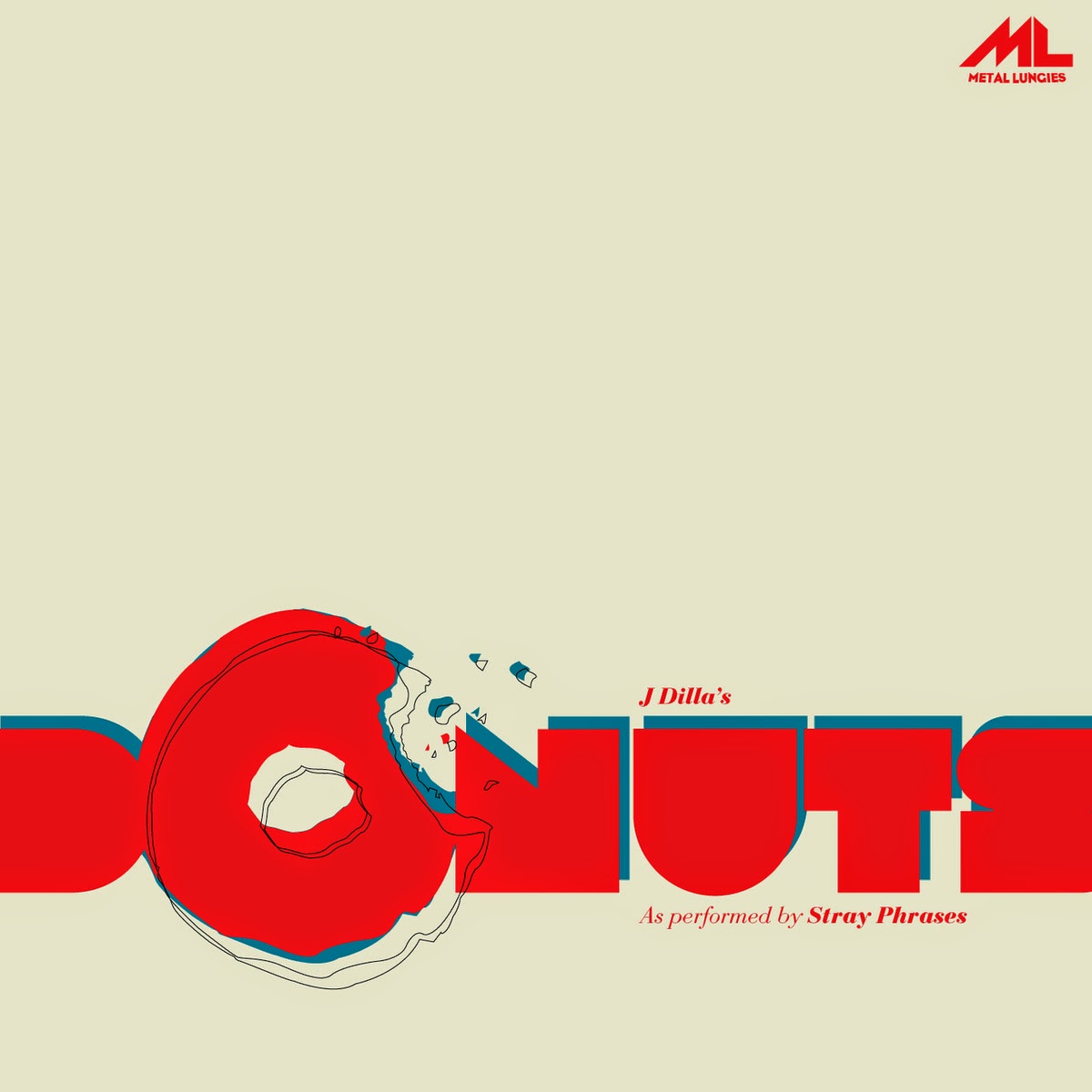 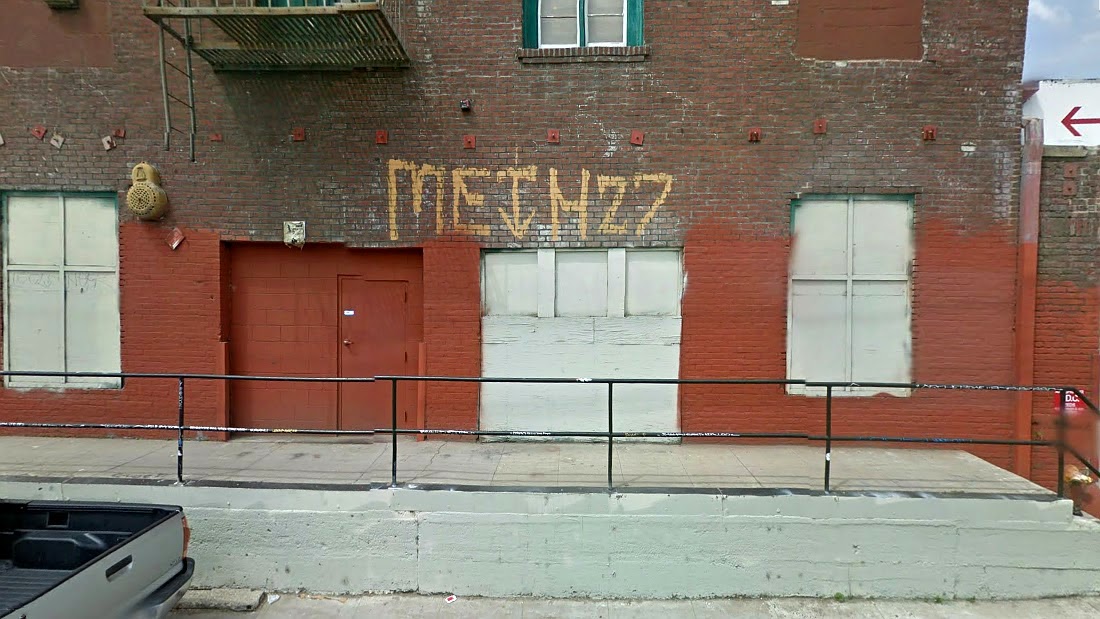 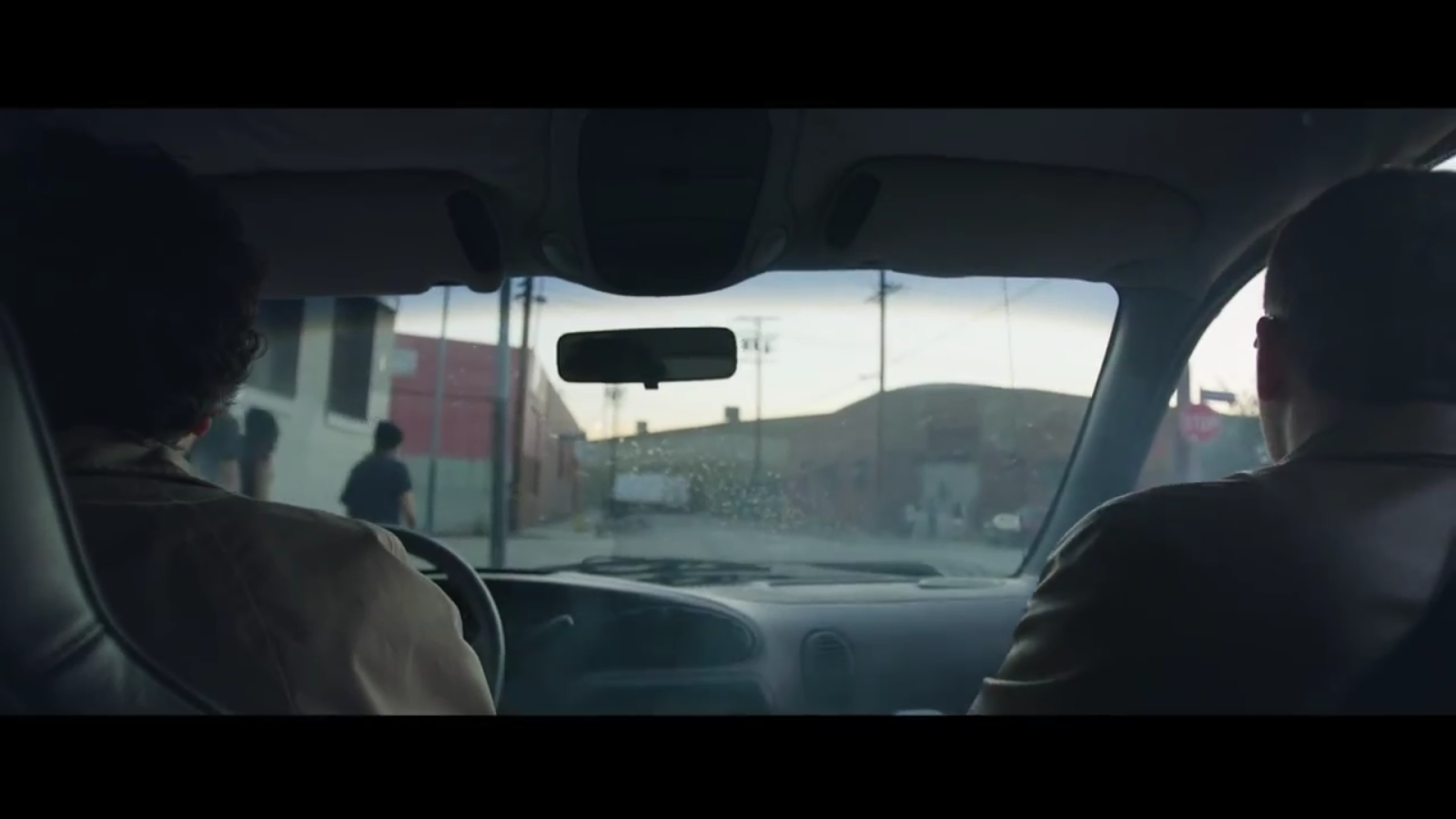 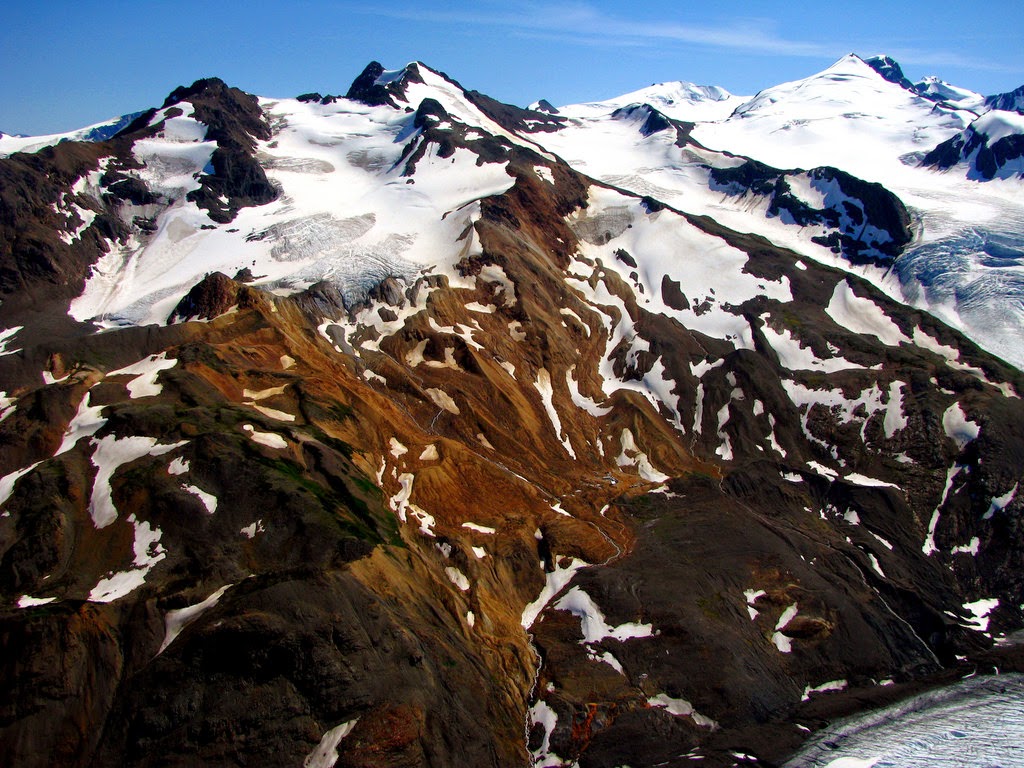