CJB: Is this [CUSTOMER NAME]?

CJB:  It came yesterday.  You phoned, remember?  But then you hung up on my staff member, before he could tell you it was here.

MP:  HE WAS TAKING TOO LONG.  Also, he used peculiar diction.

CJB:  Well, he was trying to help you out by giving you accurate information.

MP:  I GUESS I'LL BE SHOPPING AT CHAPTERS FROM NOW ON! 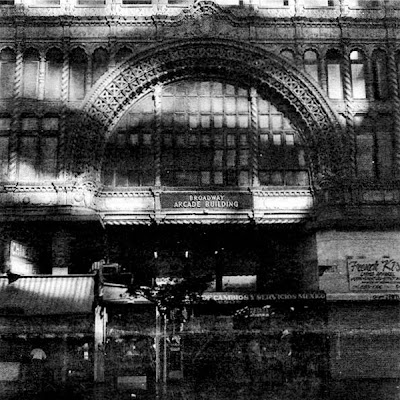 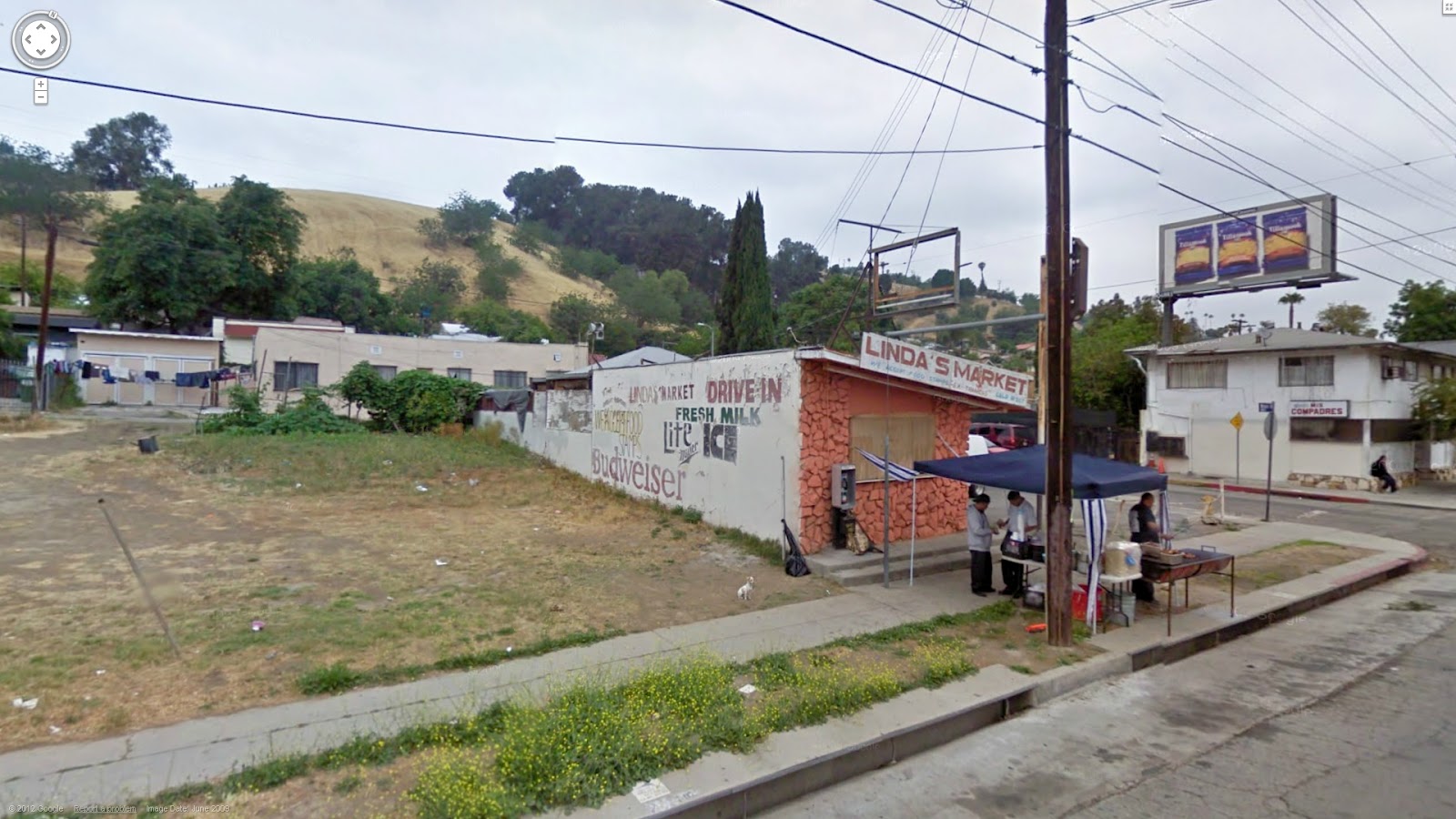 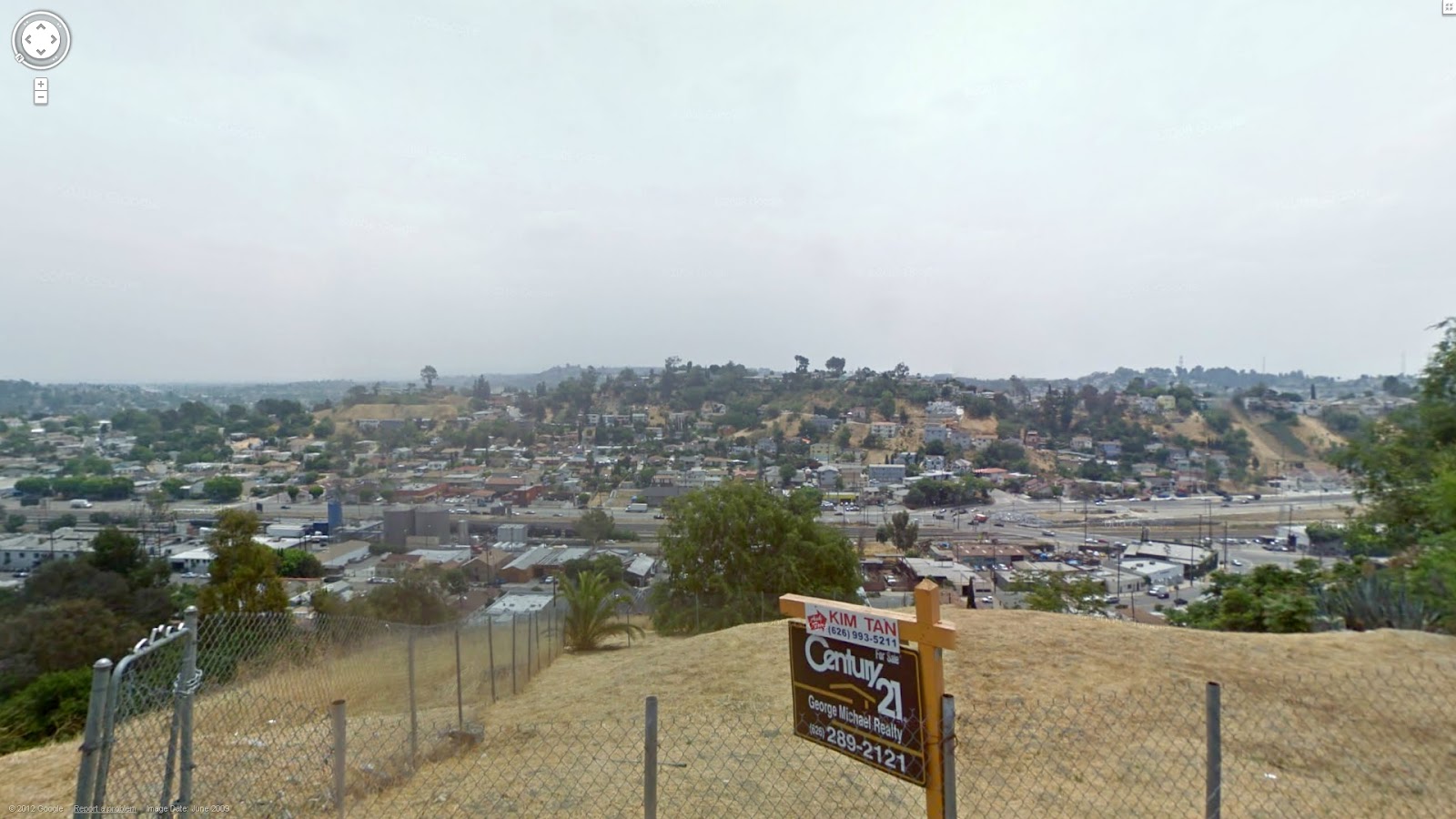 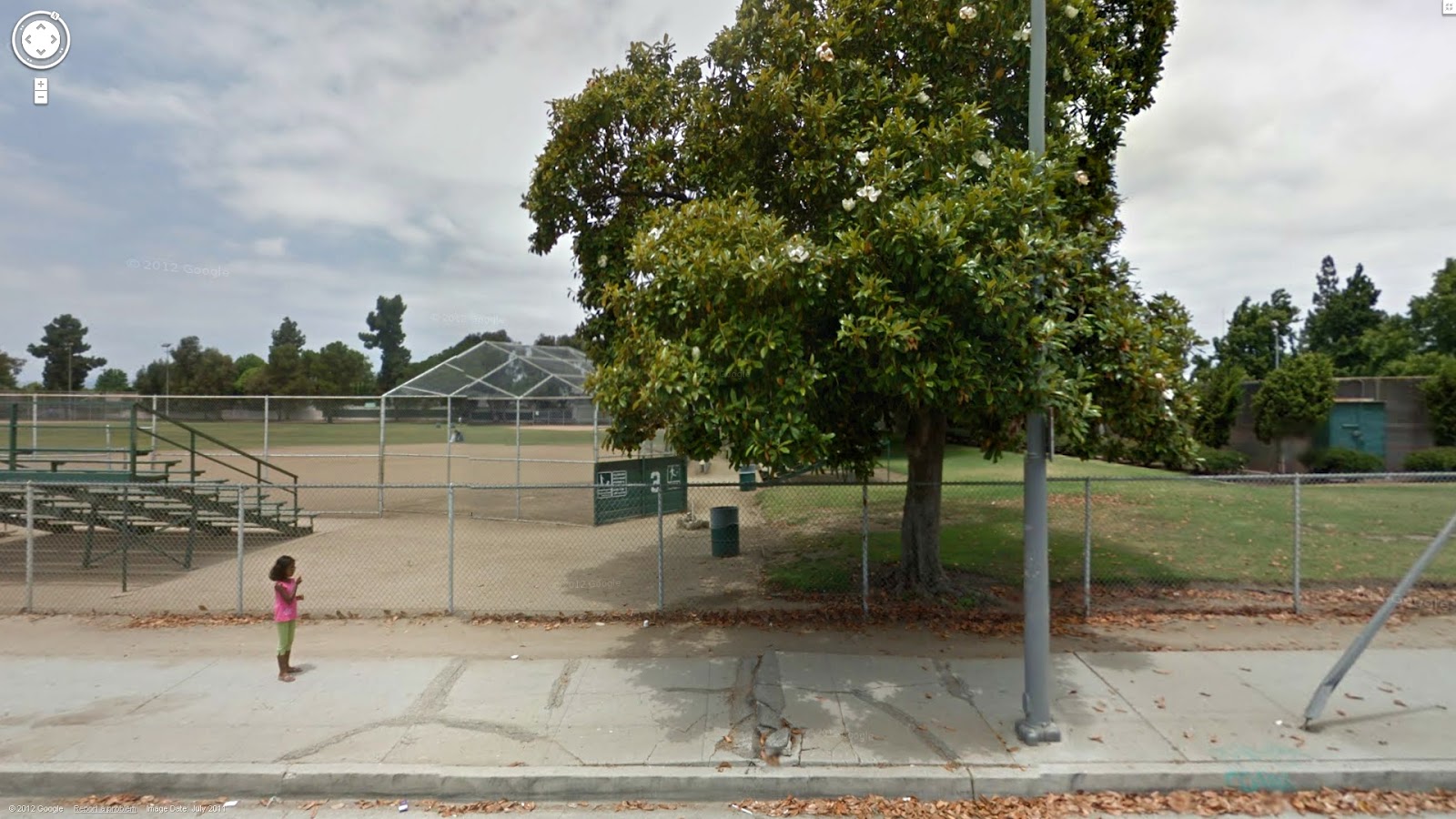 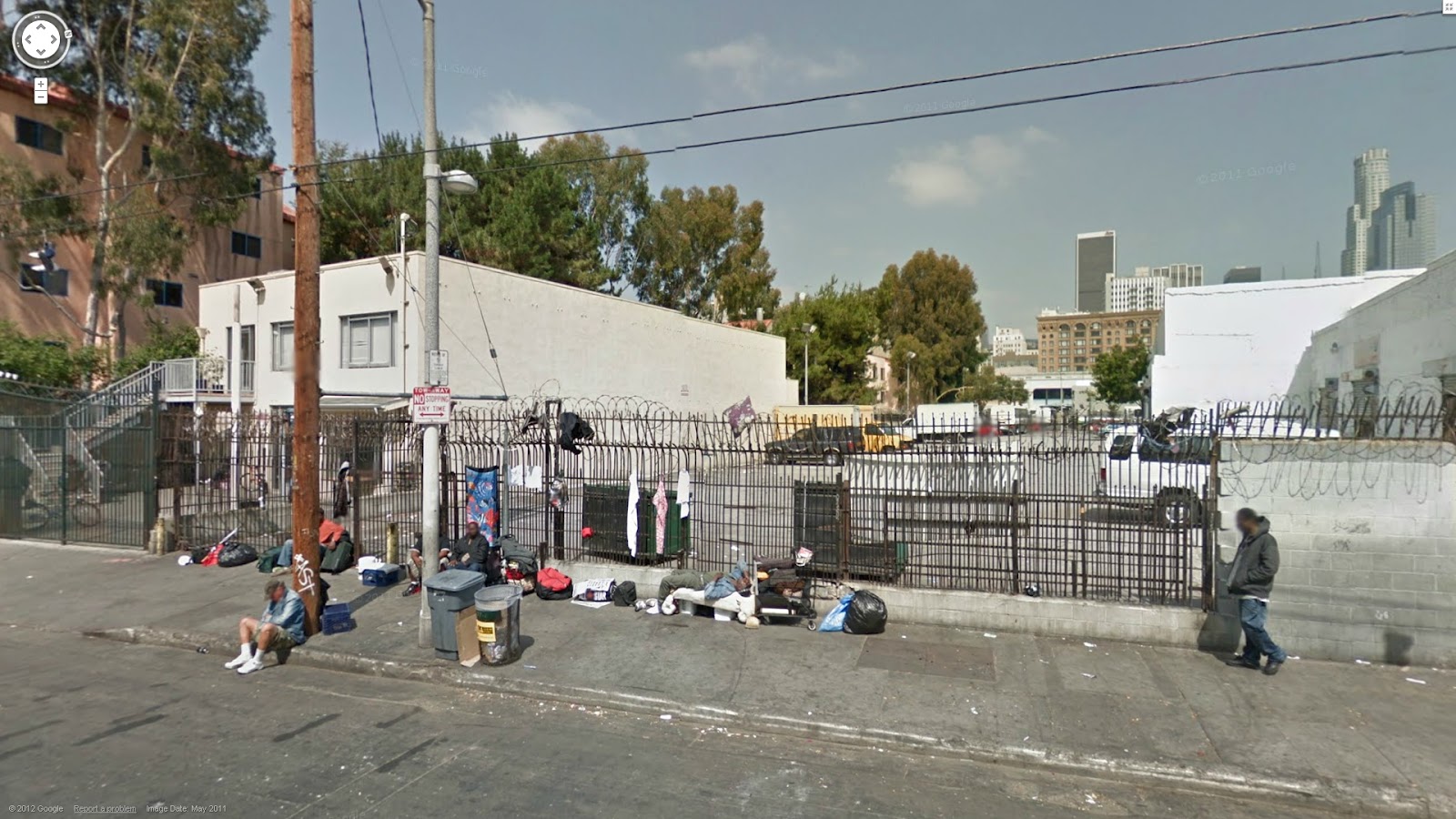 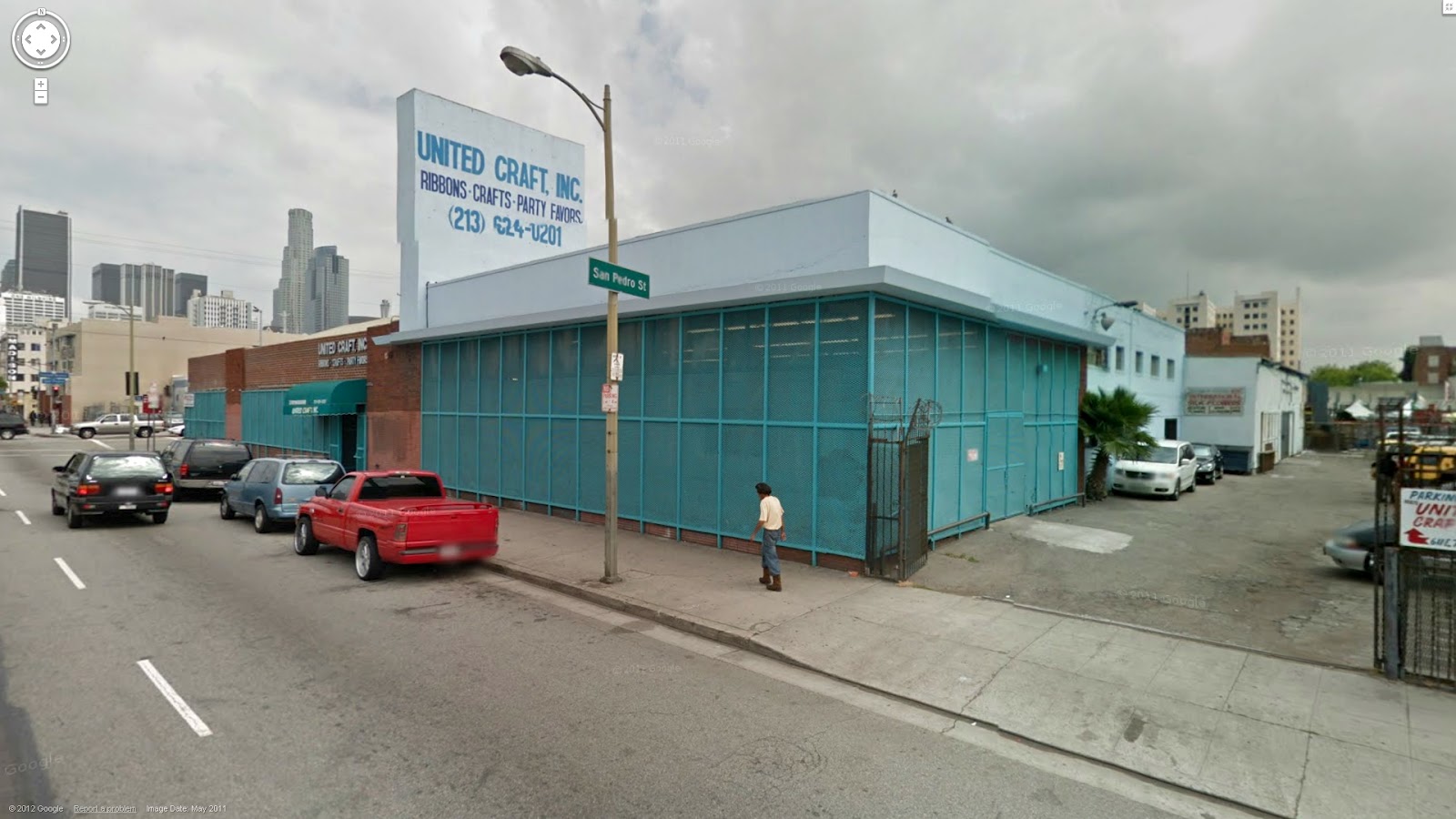 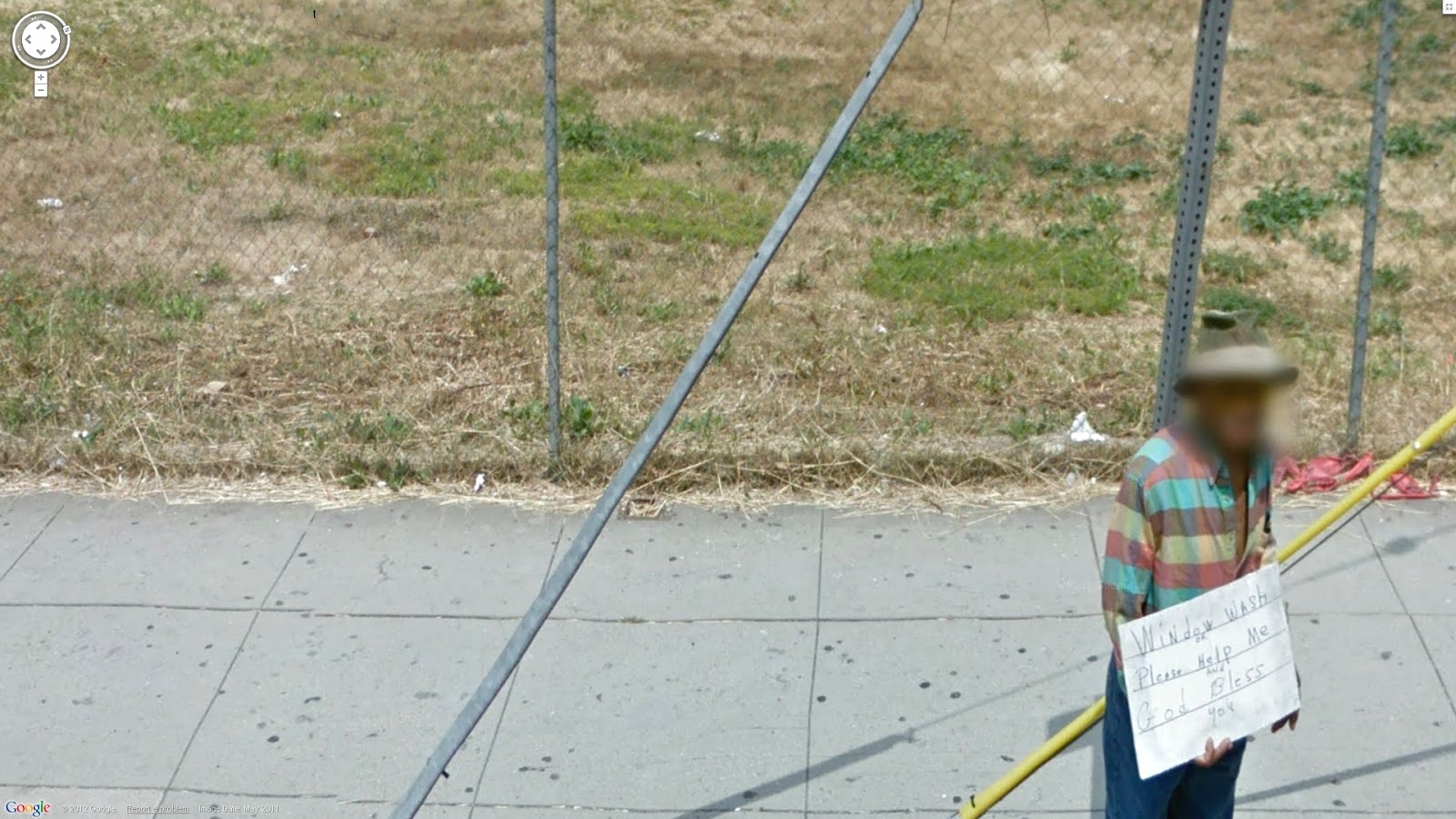 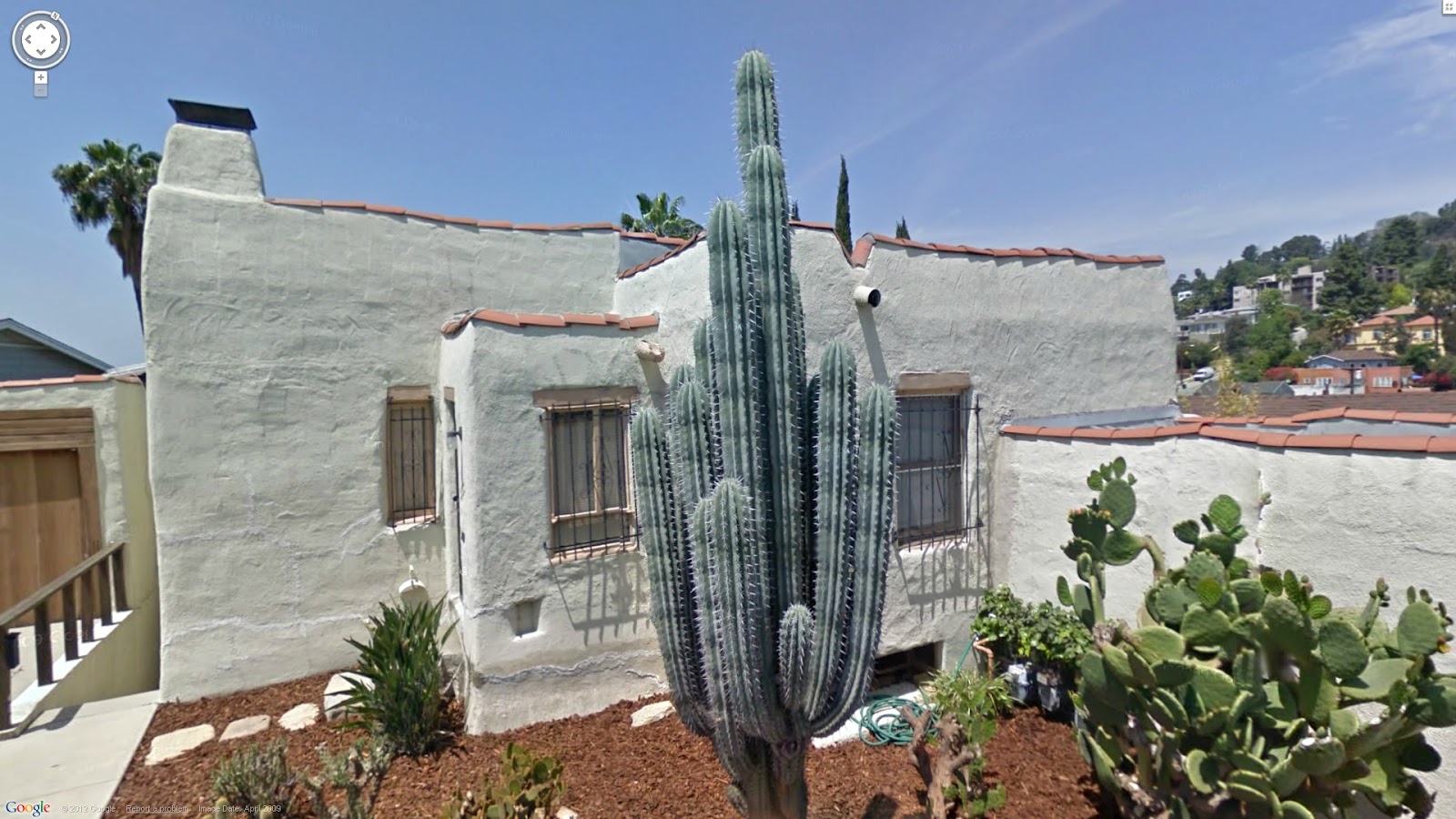 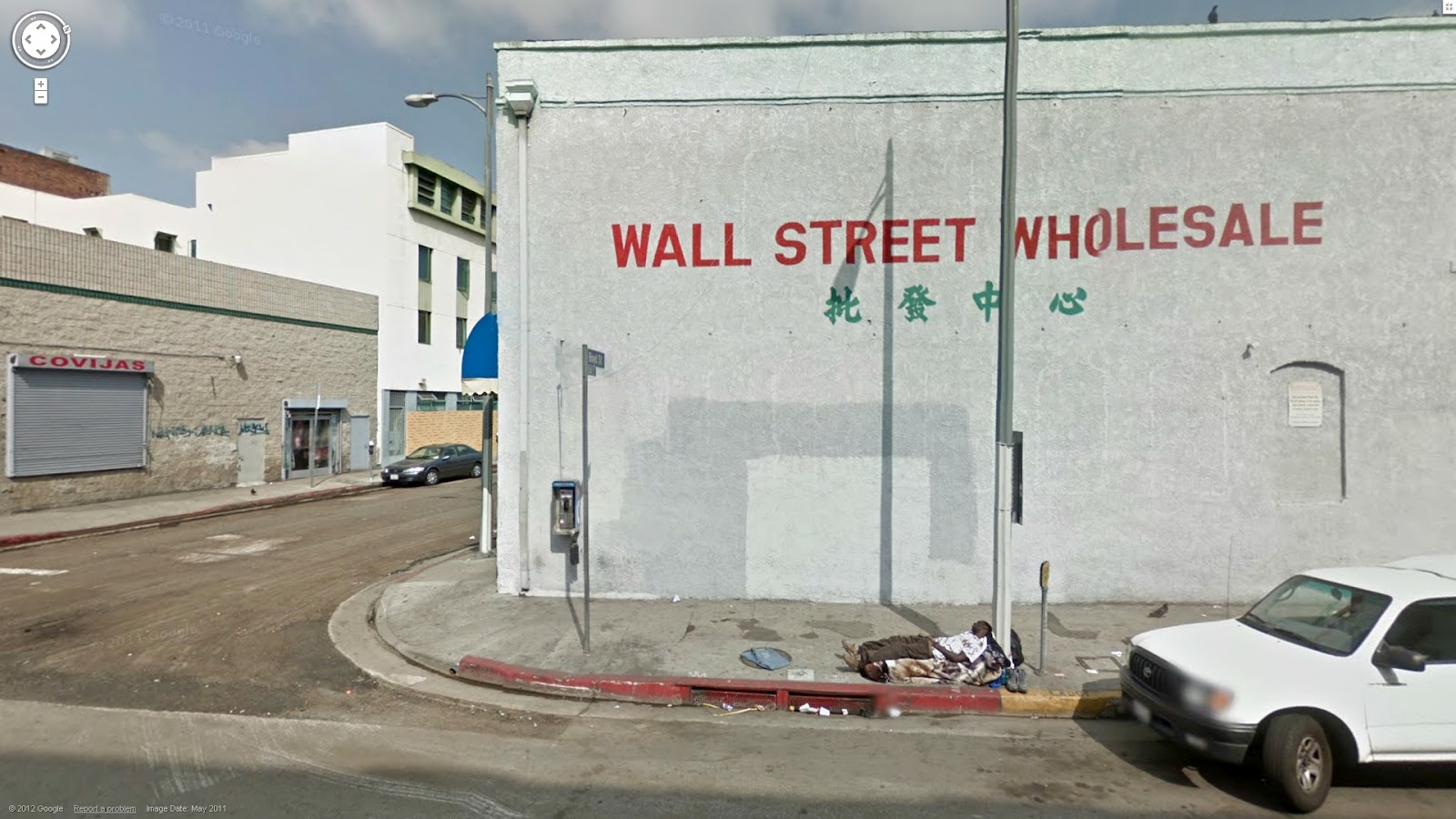 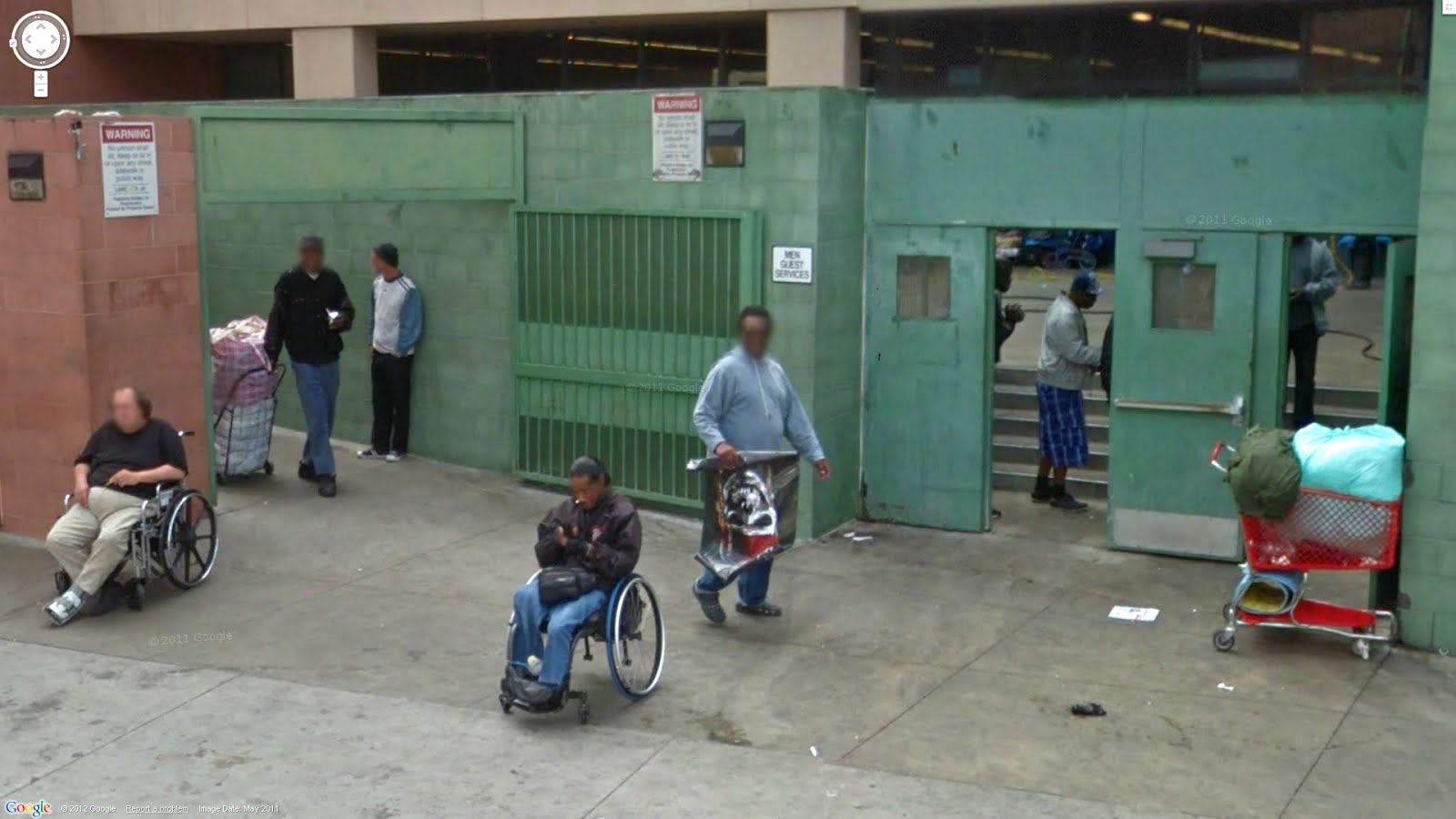 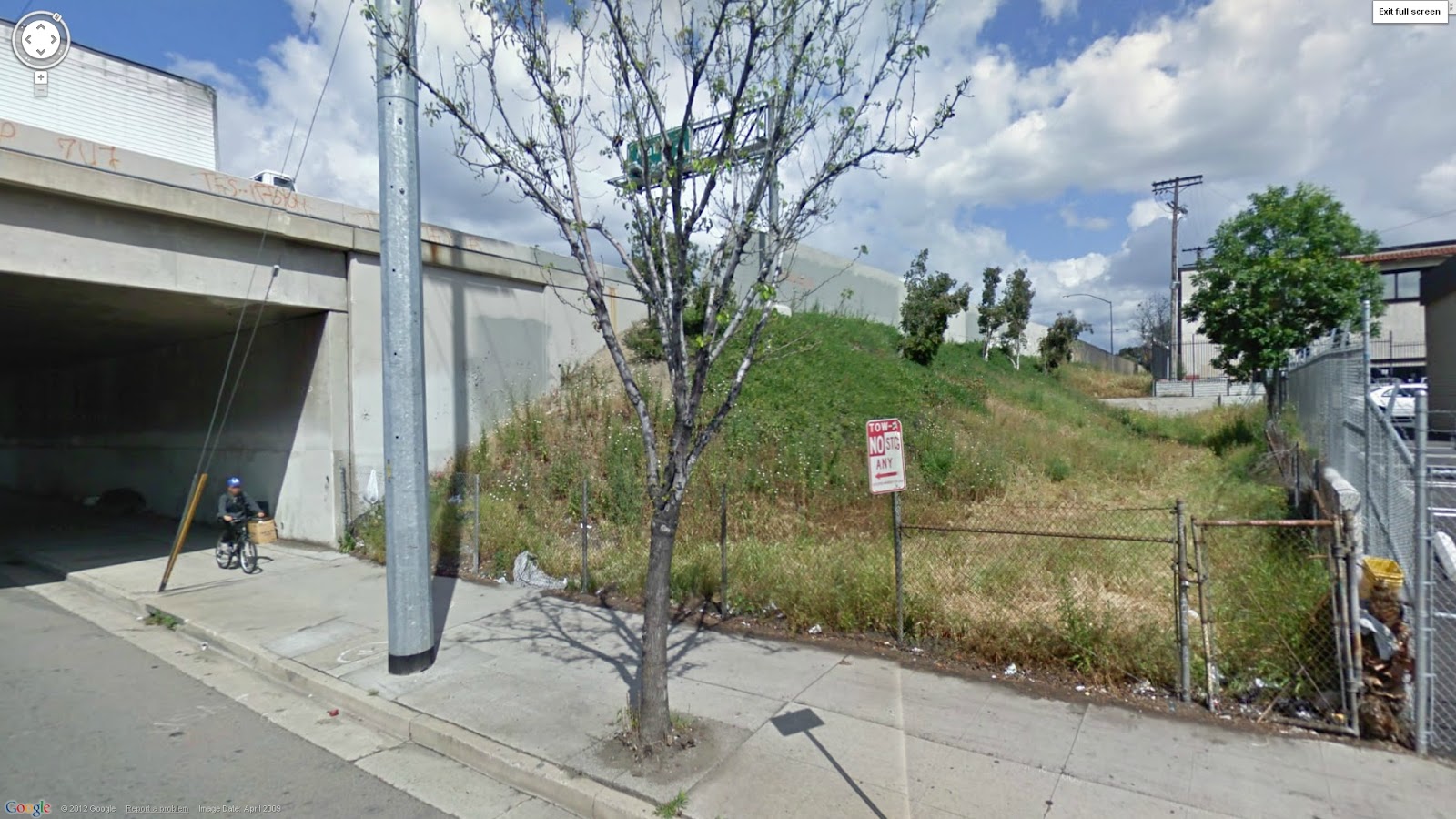 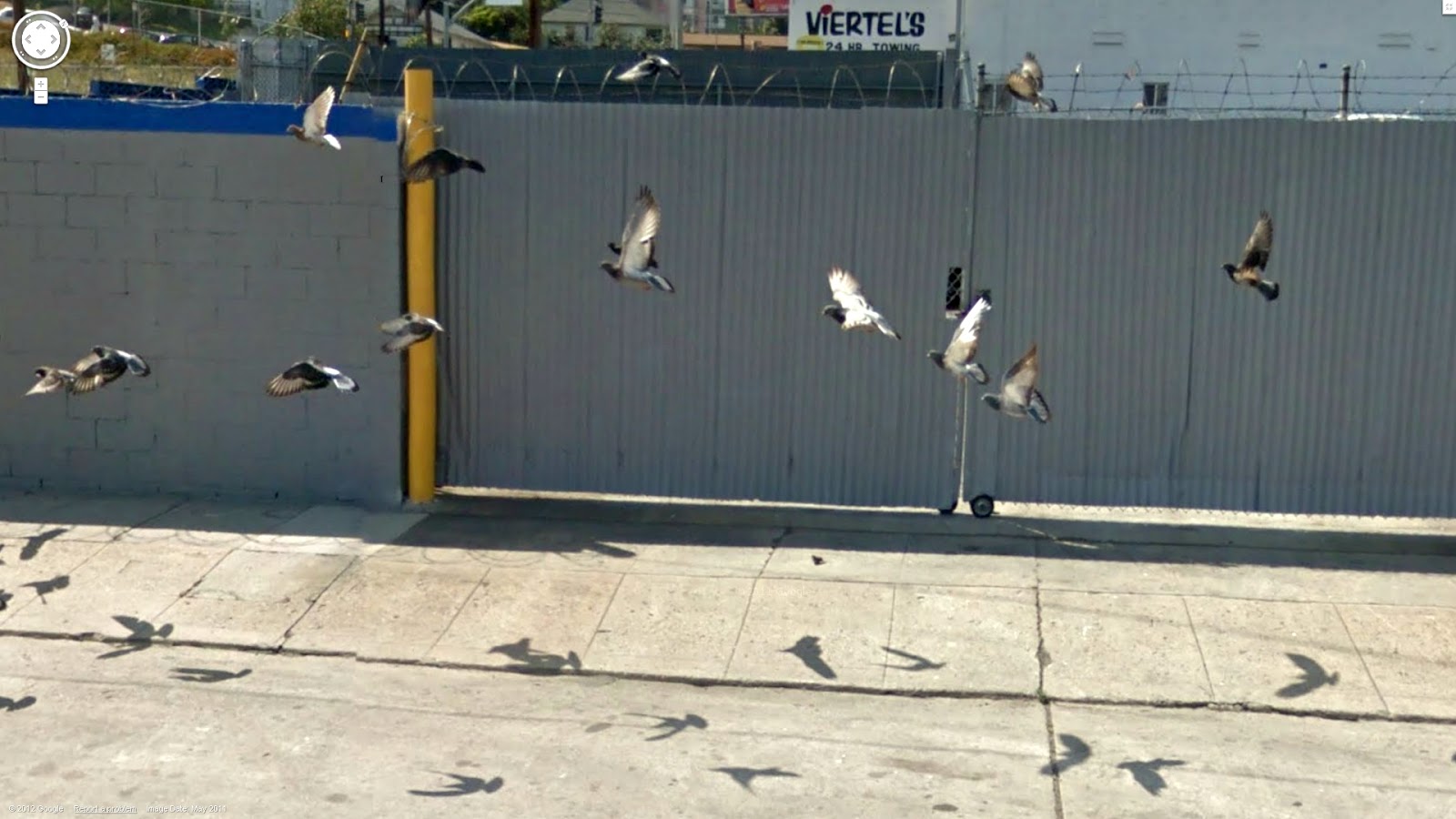 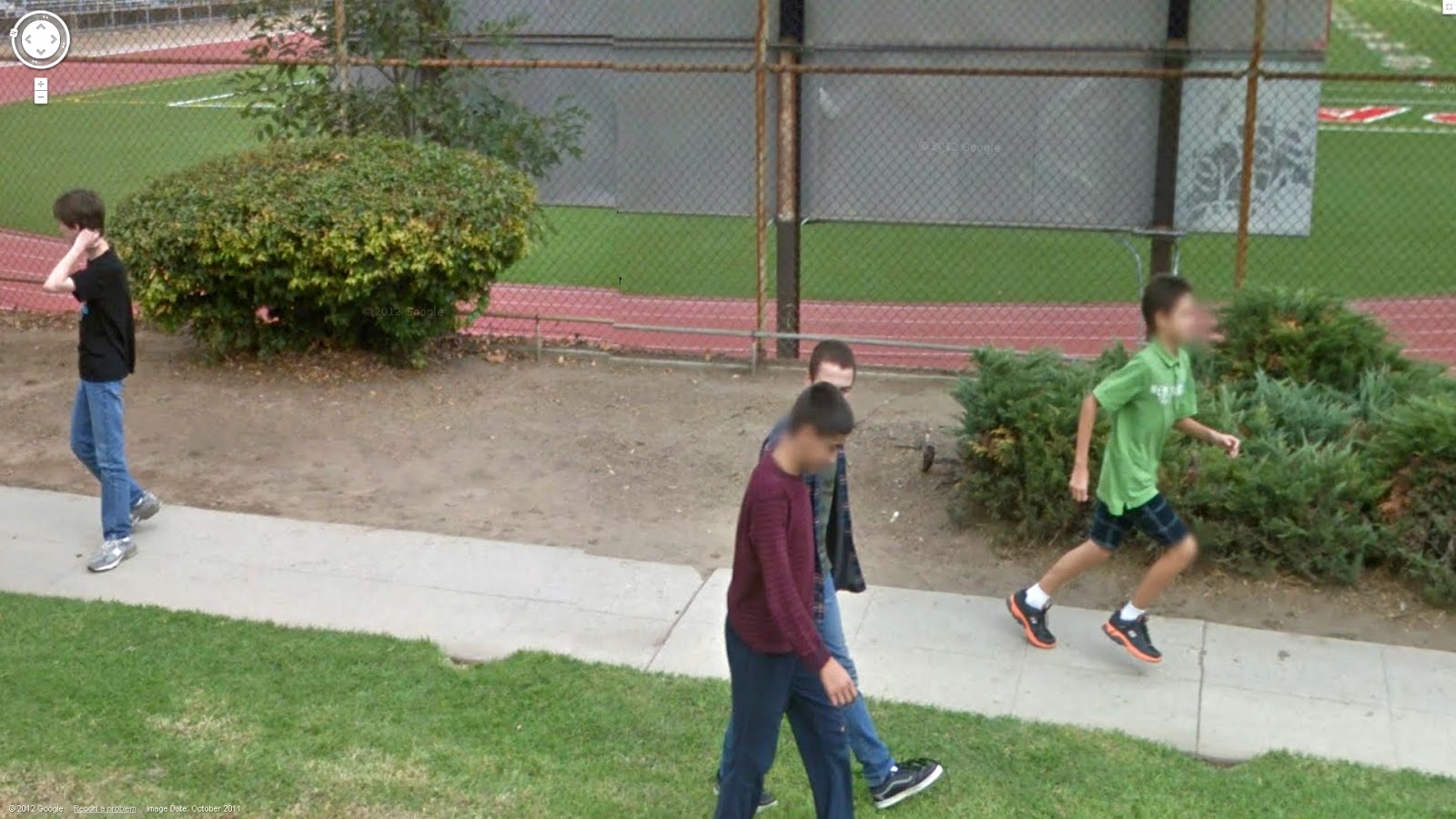 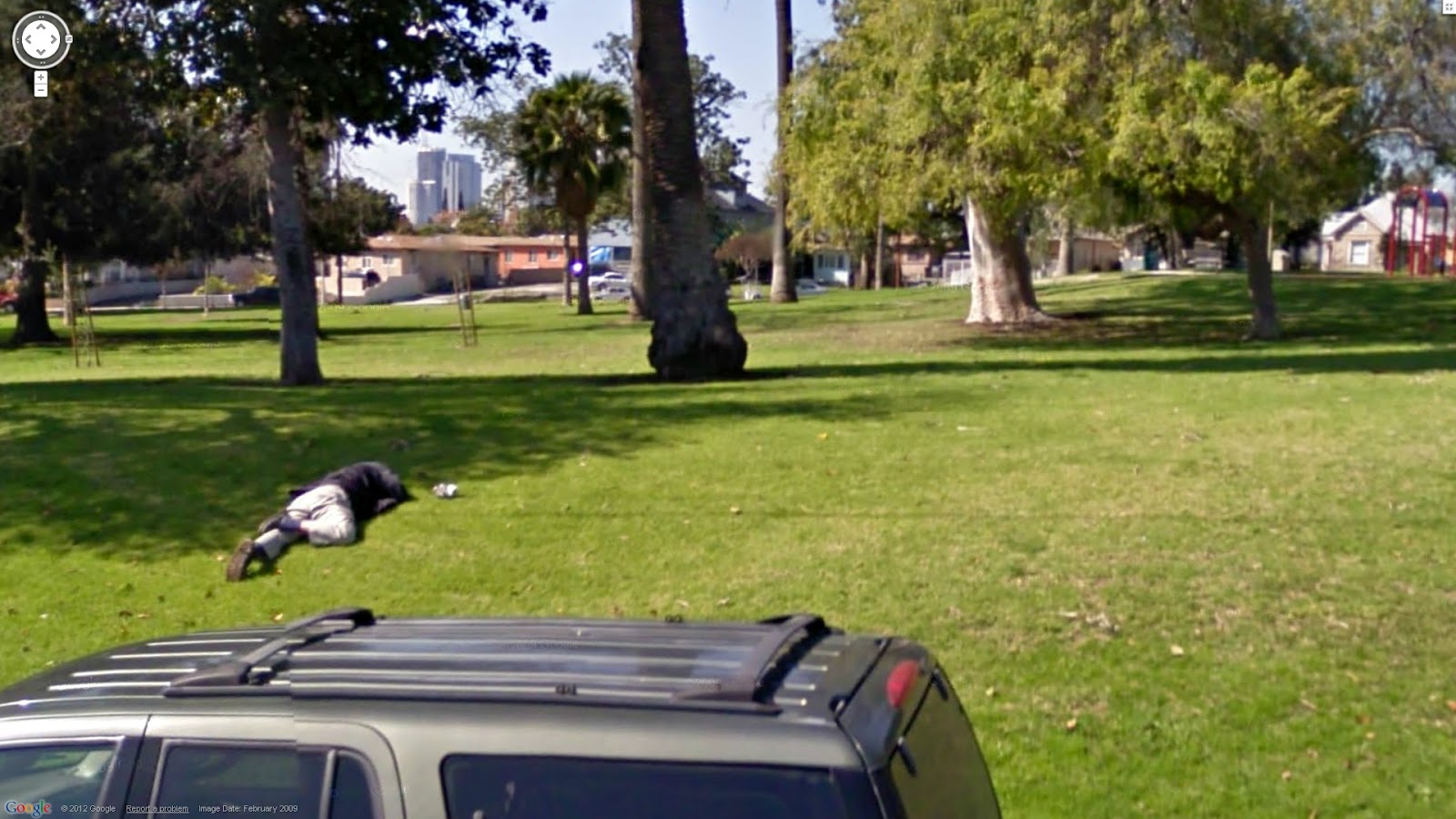 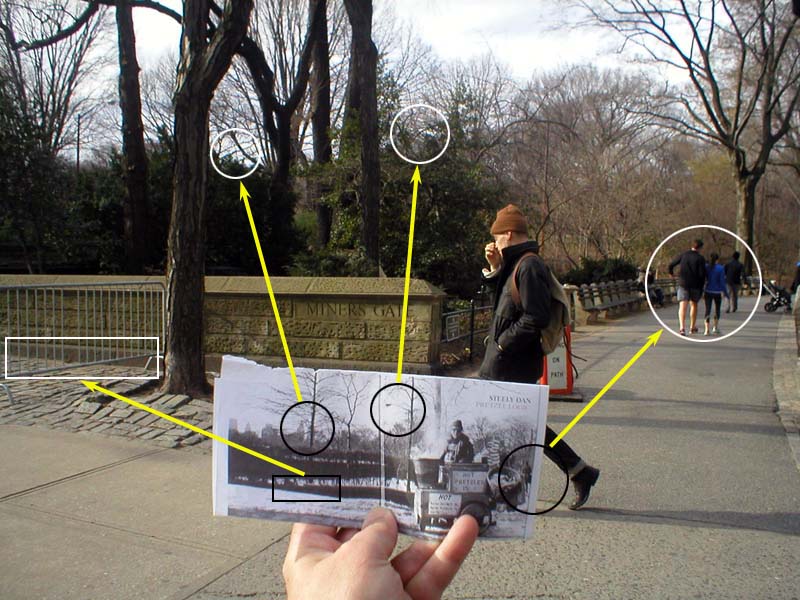 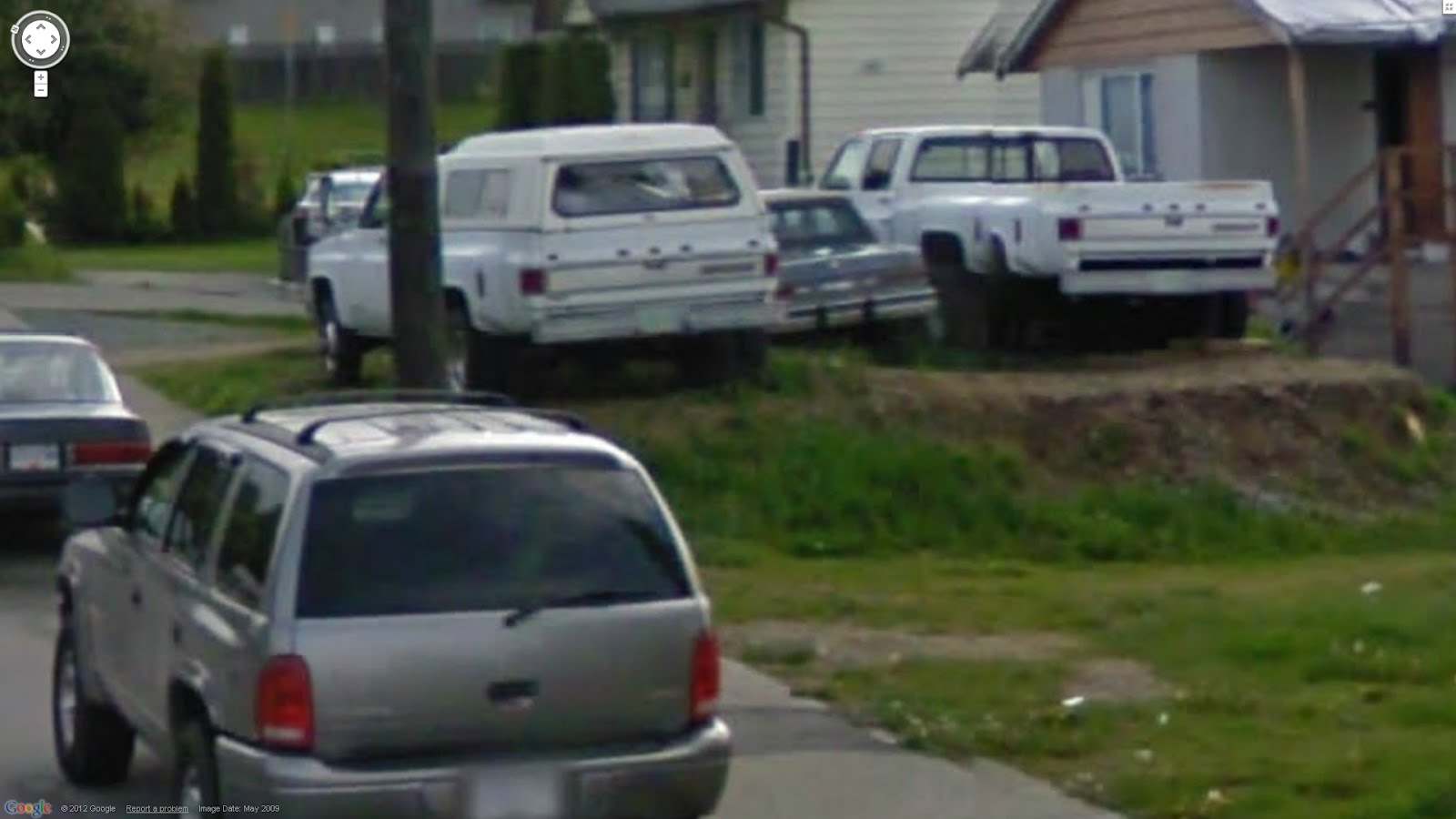 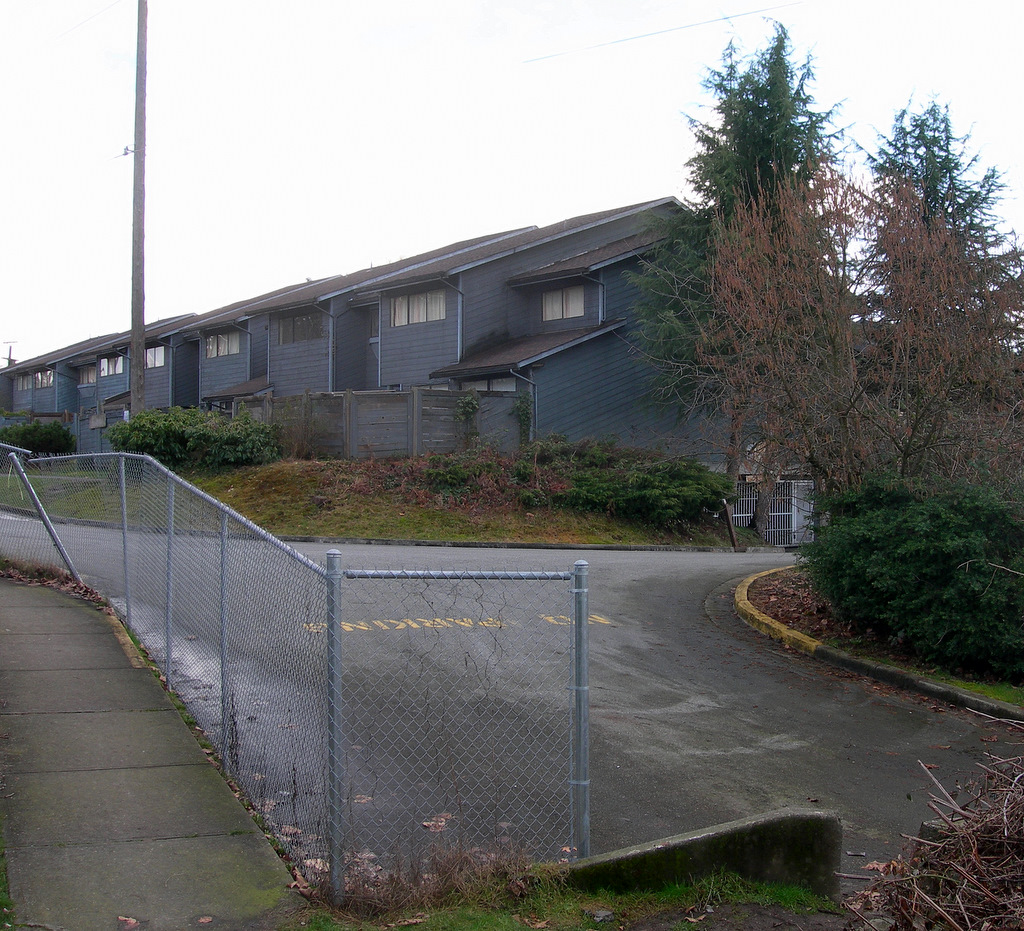 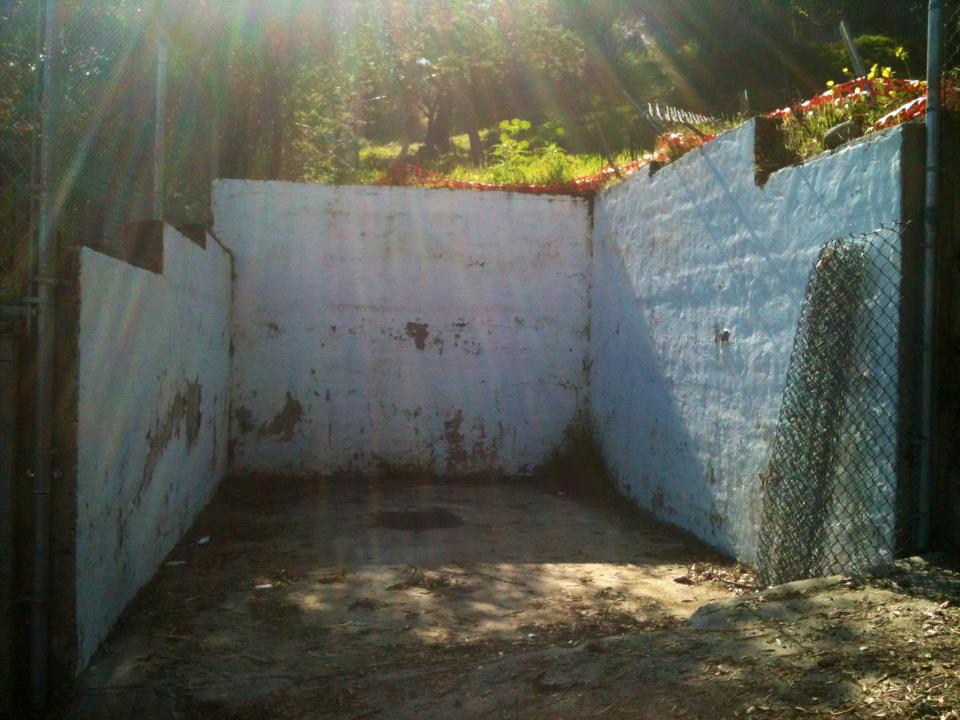 "Location: end of Tipton Way near Tipton Terrace off Figueroa Street in Highland Park - One block from M.'s home and studio."
- posted by cjb @ 9:31 AM