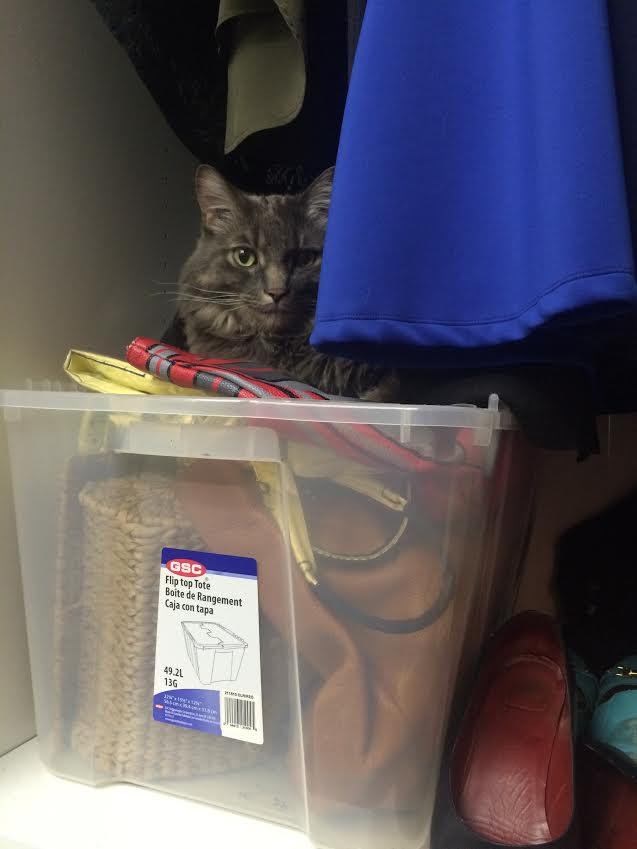 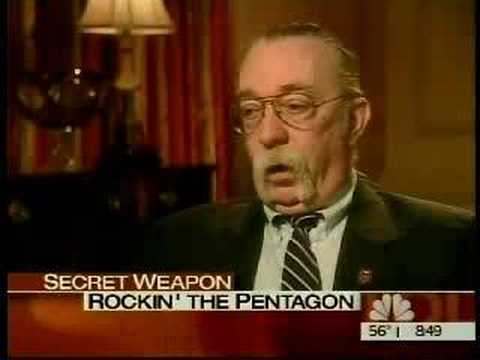 I really felt for the guy, you know. It's like he had this preconceived idea that we were gonna be some rock and roll band that stuck it out to the end…even when things got real heavy, you know? ABC Records put the band together. We were like, a pickup band just to get these songs out so people would…anyway, that's not what you asked. Skunk was a really good guy. He was super eager to have a blast. During the 1974 tour, he felt the band wasn't spending enough time together or something, so he arranged these…Monopoly nights? Parchisi nights? I sorta steered clear and let him do his thing.

Skunk had these game nights, man. He really rallied for em' but nobody was really into it. Jeff Porcaro, one of the drummers at the time, he would always show. I'm not sure if he felt bad or him or what. Jeff was a really sweet guy.

That guy was hilarious. He'd tell these super cheesy jokes, man…and I'd dig because I thought he was being…ironic? I don't know…like I thought he knew the jokes were cheesy and he was making fun of them….but then he started conjuring up these 'inside' jokes with me on stage. He'd sorta look back at me and laugh… and then he'd walk back around the drum riser and sorta pop his head up at me and make some comment like 'I was just thinking, maybe if Don didn't make me play so many solos, I'd have time to survey some uh the happening chicks…' so I'd laugh, you know? Then he'd go back to his spot, wait a sec, then turn around with this knowing smile and I'd kinda force a grin… which wasn't too hard, he was way goofy…and those game nights man…

Yeah he and Jeff got along alright. He really kinda got on my nerves. Before Royce joined, it was Jeff who'd play congas at our shows. He took it very seriously. He'd always walk back around my drum riser between songs and ask stuff like 'Am I throwing your thing off? Just tell me if this is workin' or not' and I never knew what he was playing, I couldn't hear him. Sometimes he'd tune the congas to my kit. He'd moan about being a drummer on the road..like he'd say 'Man, it's a drag having to break these drums down every night, you know?' He actually didn't have to take his congas down. I didn't break my drums down…the drum tech did. He just really wanted to connect with the drummer on some level…I think he found that in Jeff. They used to go get hamburgers and stuff like that... outside the band…they had these board game nights too...

He really was pretty hurt when we split the touring band up. Denny, Walter and I had a sorta phone tree, so that one of us would be calling him every night. Denny was good at it…he'd actually talk badly about Walt and I so that Jeffrey wouldn't wise up to the scheme--"
- posted by cjb @ 8:58 AM
Wednesday, May 11, 2016 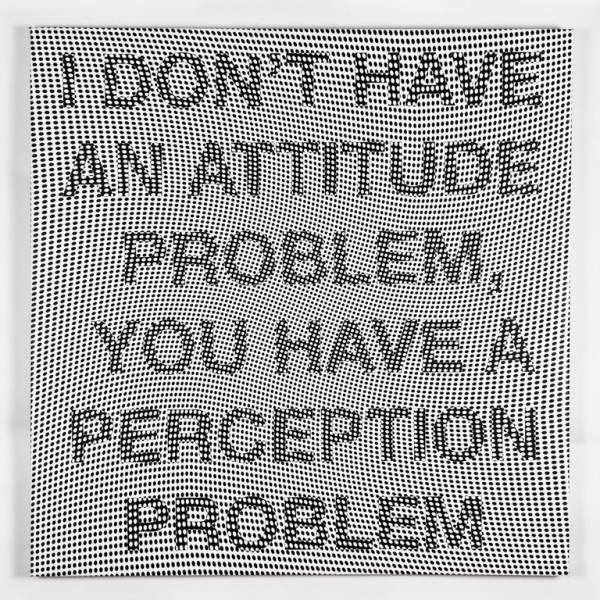