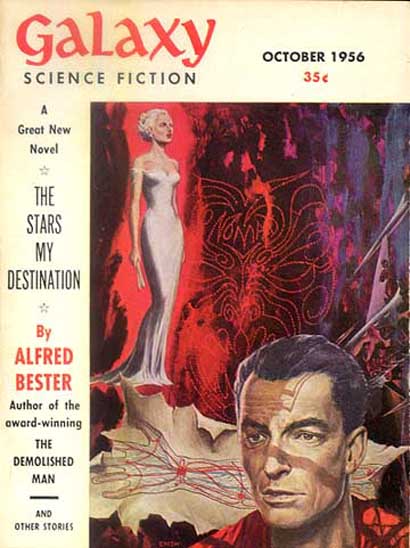 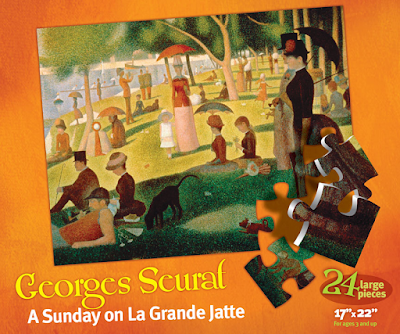 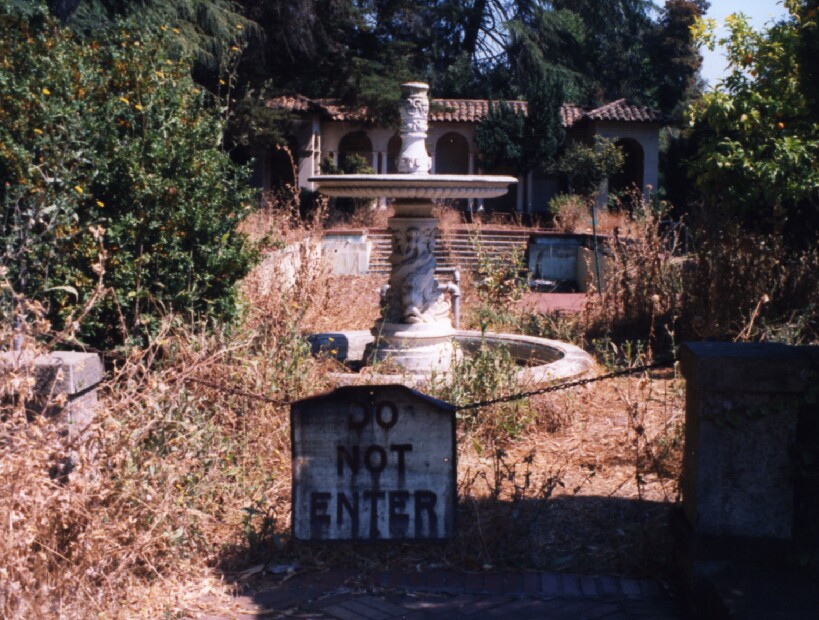 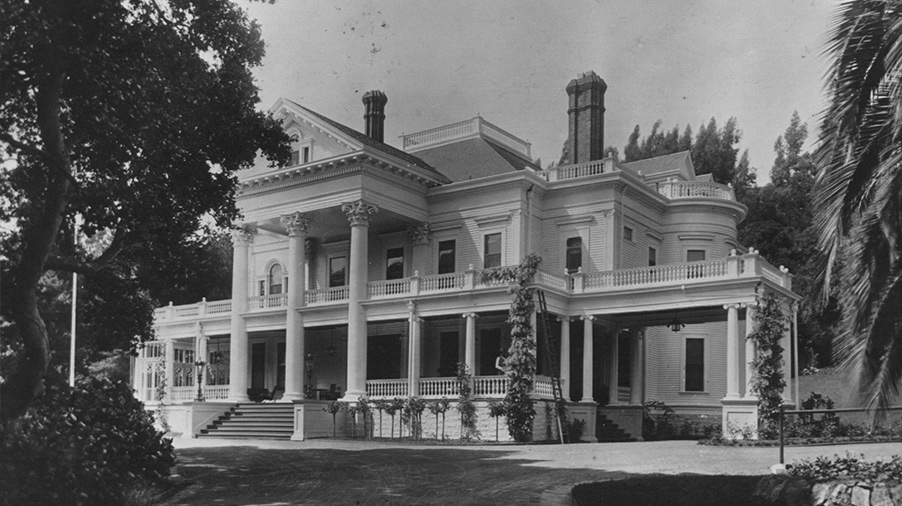 "Not one of them explained how an artist can be said to intrude on her own invention." (George Bowering, probably misremembered, on Ethel Wilson)
- posted by cjb @ 11:39 PM