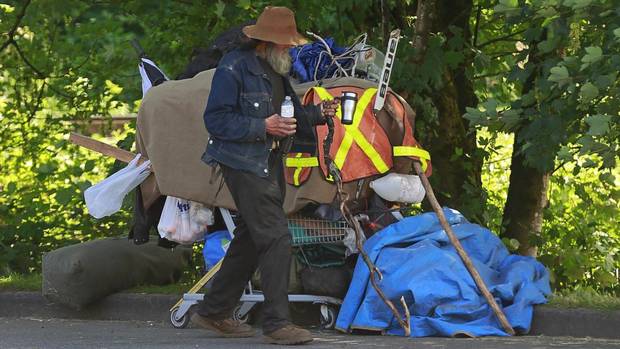 Chief Justice Hinkson: "[T]o assert that homelessness is a choice ignores realities such as poverty, low income, lack of work opportunities, the decline in public assistance, the structure and administration of government support, the lack of affordable housing, addiction disorders, and mental illness. I accept that drug and alcohol addictions are health issues as much as physical and other mental illnesses. Nearly all of the formerly homeless witnesses called by DWS gave evidence relating to some combination of financial desperation, drug addiction, mental illness, physical disability, institutional trauma and distrust, physical or emotional abuse and family breakdown which led, at least in part, [to] the witness becoming homeless."
- posted by cjb @ 8:40 PM 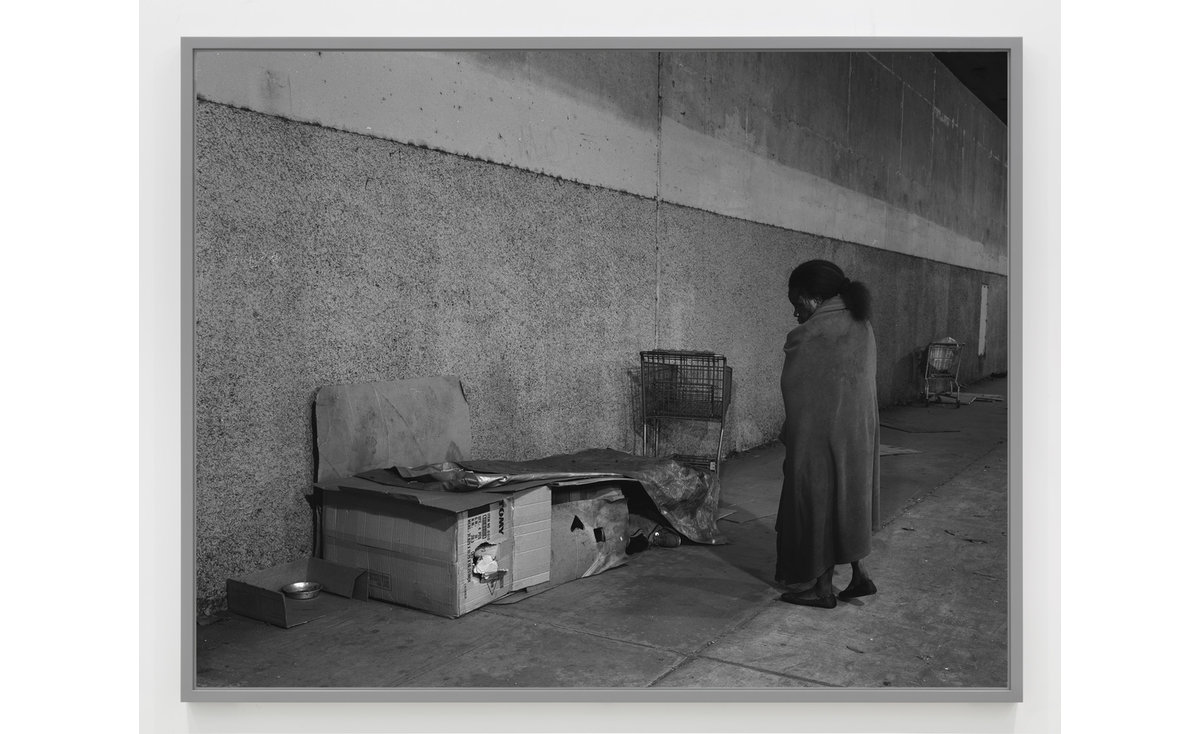 The most interesting picture in the new show is the completely batshit Changing Room, 2015, which looks for all the world like one of Jack Shadbolt's early 1980s Max Ernst-meets-Vogue collages, which I couldn't emulate if I tried.  Mask maker, below, and Approach are photographs I feel closer to, both for their complexly canted spatial construction & the posing of their figures, which echoes certain premodern figures like Gauguin (above), and Picasso's blue-period harlequins (below).  The dog- or cat- dish placed on cardboard is a nice touch; it signifies the animal owner's recognition that any companion animal's food bowl is a de facto rocket launch.  Listener's Fight Club-style bro energy & swoopy perspective doesn't work for me, with the exception of  the guy on the far right's hands and shoes, which I think I've seen before in Woman and Her Doctor (1980-1) and a century prior in Manet's In The Conservatory (1879). 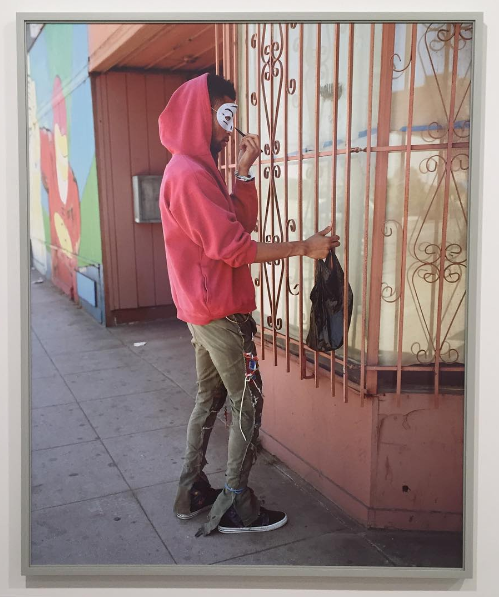 The Most Unforgettable Night Of Whatever

Teenie's Blues
The Freaky Intro from the Boxset