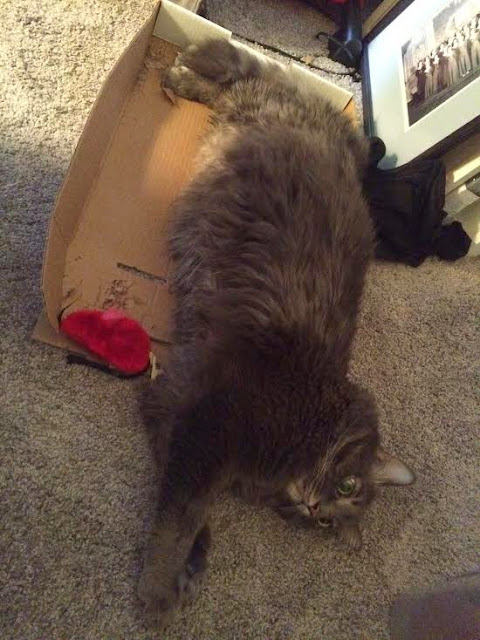 
Axe Handles
by Gary Snyder
One afternoon the last week in April
Showing Kai how to throw a hatchet
One-half turn and it sticks in a stump.
He recalls the hatchet-head
Without a handle, in the shop
And go gets it, and wants it for his own.
A broken-off axe handle behind the door
Is long enough for a hatchet,
We cut it to length and take it
With the hatchet head
And working hatchet, to the wood block.
There I begin to shape the old handle
With the hatchet, and the phrase
First learned from Ezra Pound
Rings in my ears!
"When making an axe handle
the pattern is not far off."
And I say this to Kai
"Look: We'll shape the handle
By checking the handle
Of the axe we cut with—"
And he sees. And I hear it again:
It's in Lu Ji's Wên Fu, fourth century
A.D. "Essay on Literature"-—in the
Preface: "In making the handle
Of an axe
By cutting wood with an axe
The model is indeed near at hand."
My teacher Shih-hsiang Chen
Translated that and taught it years ago
And I see: Pound was an axe,
Chen was an axe, I am an axe
And my son a handle, soon
To be shaping again, model
And tool, craft of culture,
How we go on. 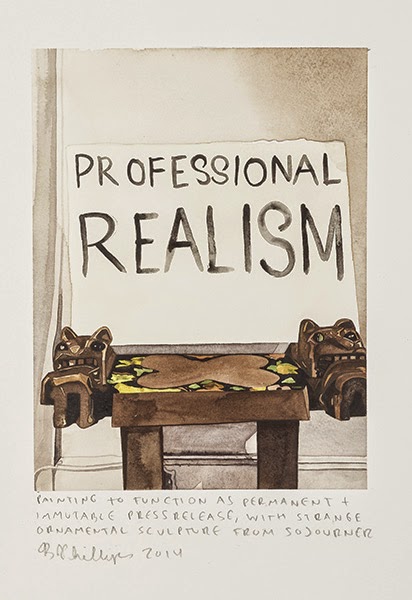 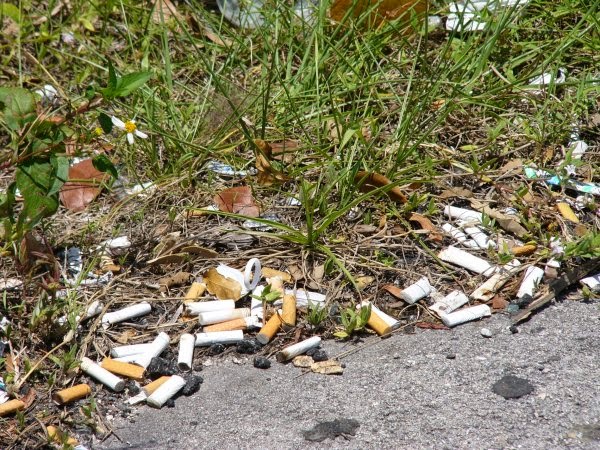 Cymbal taps & Cosey's
steel guitar like light May
rain along the fence
at Morden colliery.
The former 'pride of industry'
defunct, admired now
by Prius mom 'n dad
up island for the weekend.
They moved the town by rail,
dud cordwood cheques
stacked in the so-called
paymaster's hut, uncashable,
& now these Goretex assholes
want to preserve it, like
braid garlic nailed
to grandma's kitchen wall?
Things naturally fall apart.
After spring rain, Players
butts, maple helicopters,
pulpy chunk gyproc &
a blackbird's chewed-off wing
gather near the base
of Scotchtown Road hill.
Primitive accumulation.
Putting things side by side,
not aesthetic choice,
but index.
- posted by cjb @ 10:47 PM 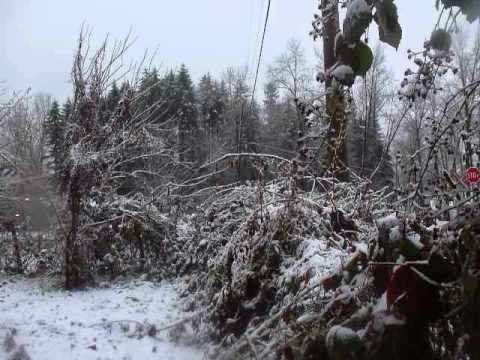 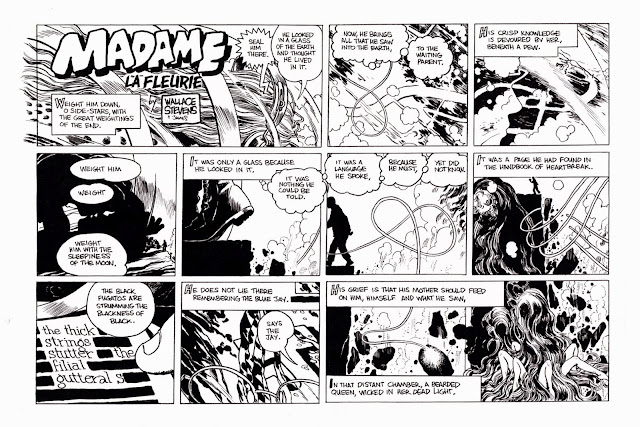 "Algorithmic trading has really made the markets unsafe for comedy."

PTG's offer is a transparent hoax. Perhaps it is just an amusing piece of performance art, or someone practicing with the Edgar securities filing system, but my assumption is that it's a money-making hoax. It's a sort of spoofing: Whoever's behind PTG presumably wanted to sell some Avon stock at a higher price than they paid for it, so they announced a massive bid to buy the stock at an absurdly inflated price."
- posted by cjb @ 7:26 PM 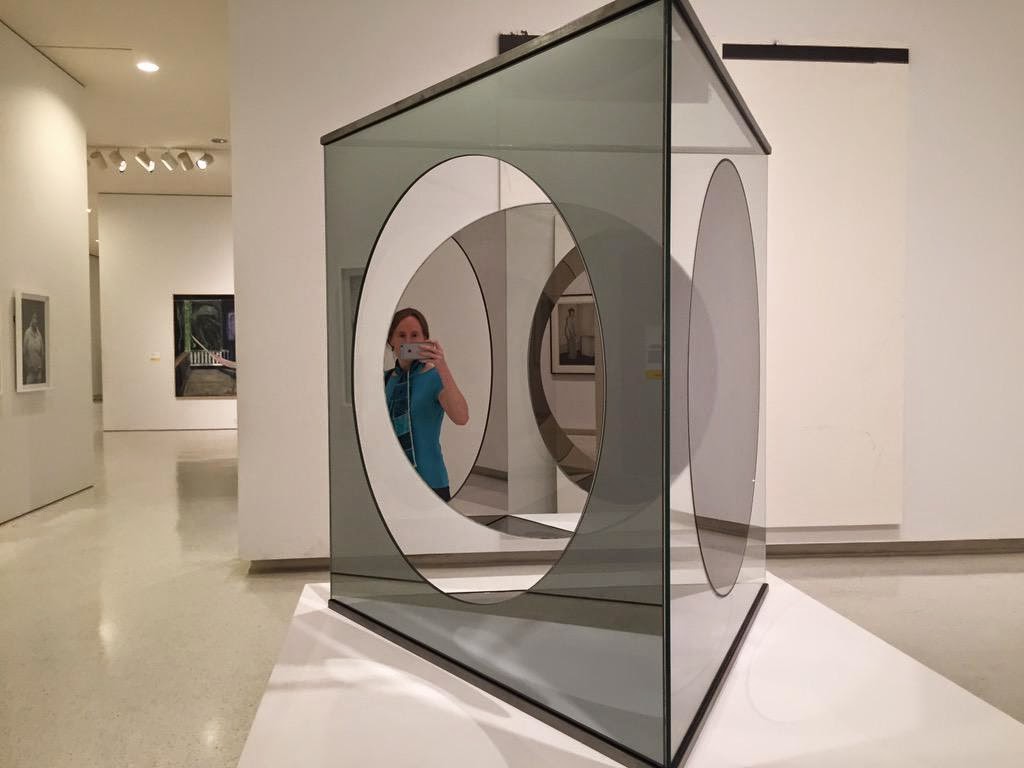 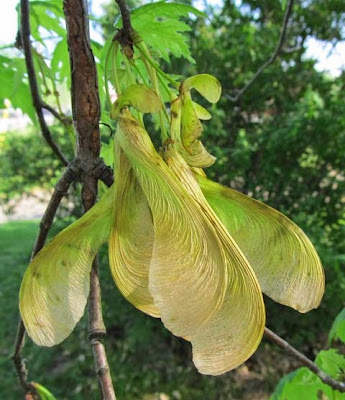 Cymbal taps & Cosey's
steel guitar like light May
rain along the fence
at Morden colliery.
The former 'pride of industry'
defunct, admired now
by Prius mom 'n dad
up island for the weekend.
They moved the town by rail,
dud cheques stacked
in the superintendent's hut like
so much cordwood
& now these Goretex
assholes want to preserve it,
like bulb garlic nailed
to the wall in grandma's
kitchen? Things naturally
fall apart. After spring rain,
Players butts, maple helicopters,
pulpy chunk gyproc
& a blackbird's chewed-off wing
gather near the base
of Scotchtown Road hill.
Primitive accumulation. Putting
things side by side, not aesthetic choice,
but index.

-That sounds like a lot of work!
Smart poets pursue a
'poetics of leisure' (Paul
Nelson). Or 'pleasure'
(Rolf Mauer). Or anxiety,
peforming a sense of
urban unwelcome -- 'wearing out
their knees' on the mat.
Even that grey stucco
Adanac apartment's.
'In BC you could get
away from the state
by walking uphill
barefoot for ten minutes'
or an hour and a half
on the Queen of Coquitlam,
grey city shrinking
like the Deltaport's lights,
a floating psychic equilibrium
reestablished by distance.
- posted by cjb @ 8:54 AM

"As a child, however, she had already taken her own measure and found it wanting. 'I was definitely a poser as a little kid,' she says. “It was just clear to me that—you know, in Little Women they’re reading The Pickwick Papers and putting out a newspaper and being unbelievably productive, and I was not like that. So I had this feeling of inferiority to past models."
- posted by cjb @ 8:04 AM
Wednesday, May 13, 2015 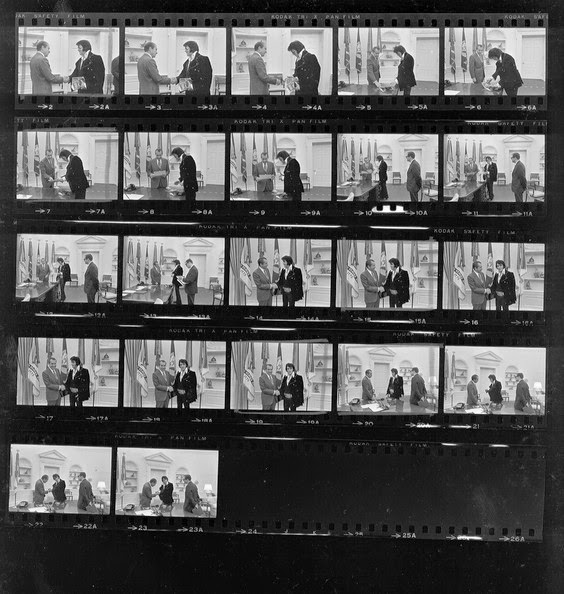 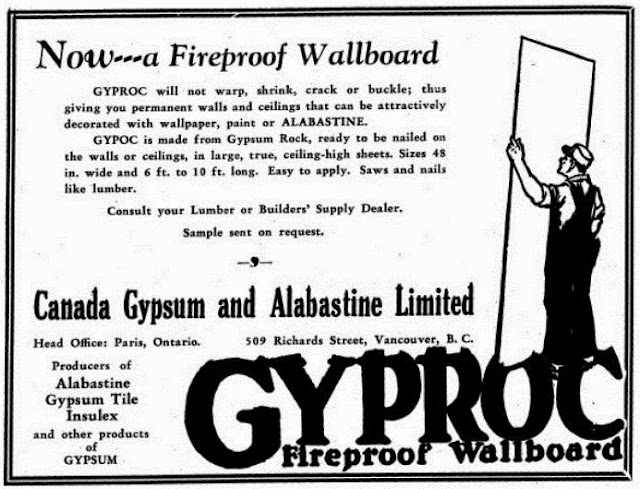 "In 1926 the economy of the Lower Mainland received a major boost with the establishment of the British Columbia Gypsum Company’s manufacturing plant on the south shore of the Fraser River opposite New Westminster, at a railway point that would become known as 'Gyproc.'"
- posted by cjb @ 11:16 PM 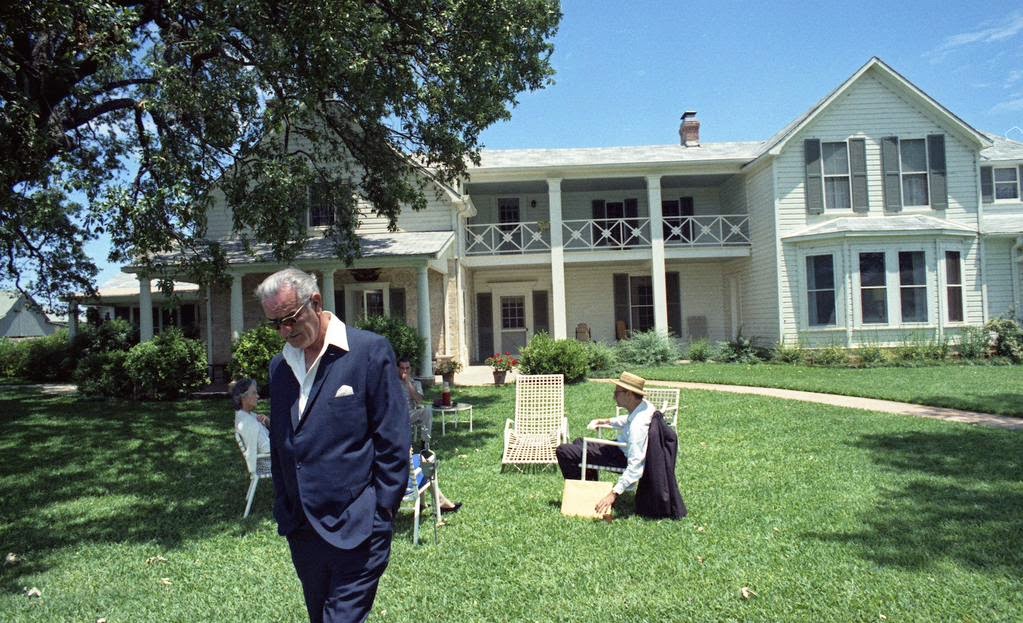 "One grasps the writing with what one knows; not getting it exactly right is usually quite fine in an appreciation of art, and in fact should be encouraged."

"Many shall run to and fro, and knowledge shall be increased." (Thomas Carlyle quoting from the Book of Daniel, so maybe I got it from Phyllis Webb & not from TC at all)
- posted by cjb @ 9:14 AM