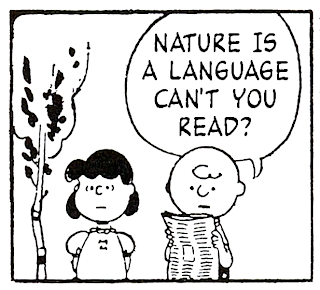 "Artists who have leeway to transform and build off prior works enrich our culture."
- posted by cjb @ 2:47 AM 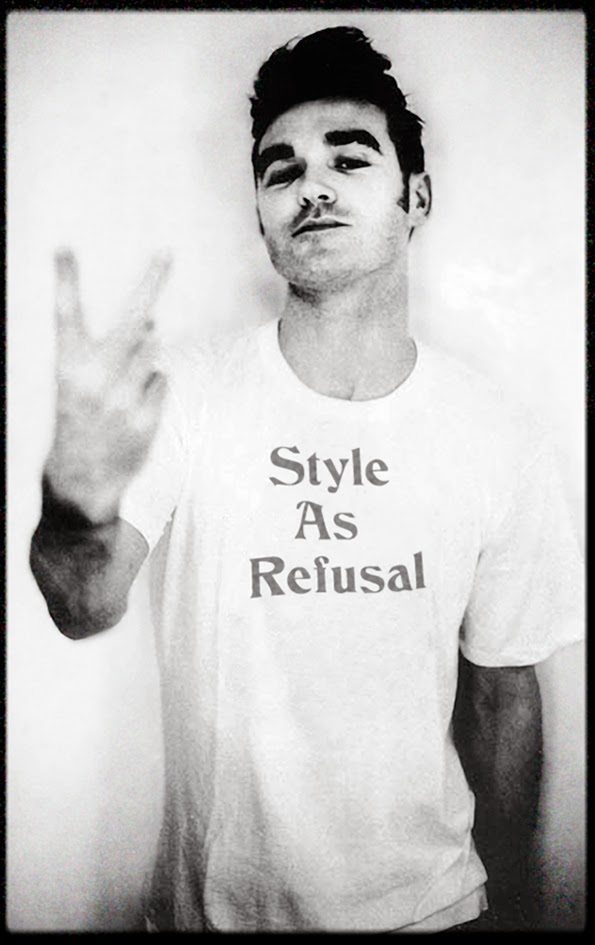 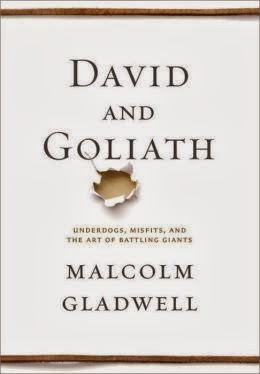 I'm privileged to have one of the biggest, most predatory, and overleveraged competitors on the planet.

"The price that the outsider pays for being so heedless of custom is, of course, the disapproval of the insider. Why did the Ivy League schools of the nineteen-twenties limit the admission of Jewish immigrants? Because they were the establishment and the Jews were the insurgents, scrambling and pressing and playing by immigrant rules that must have seemed to the Wasp élite of the time to be socially horrifying. 'Their accomplishment is well over a hundred per cent of their ability on account of their tremendous energy and ambition,' the dean of Columbia College said of the insurgents from Brooklyn, the Bronx, and the Lower East Side. He wasn’t being complimentary. Goliath does not simply dwarf David. He brings the full force of social convention against him; he has contempt for David."
- posted by cjb @ 10:16 PM