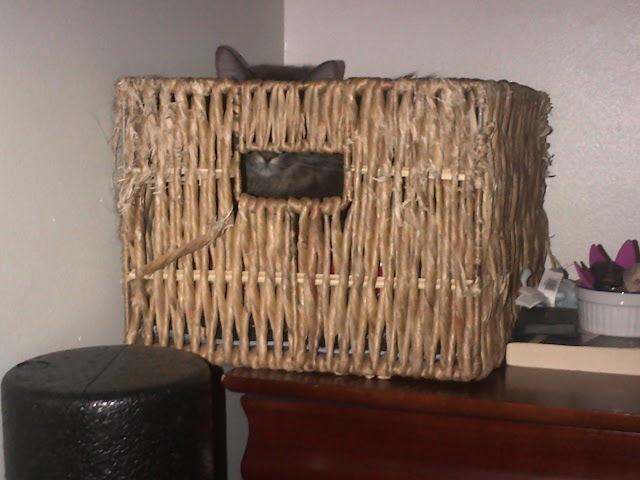 I had a Facebook account for a year or two, then, tired of cropping digital cotton for Marky-Mark, deactivated it.  Zuckerberg's contempt for users informs every decision Facebook makes -- nonstop revisions to the interface; dwindling privacy options; ever-increasing coercive exhortations to "share" -- and I'm never going back.
- posted by cjb @ 5:11 PM