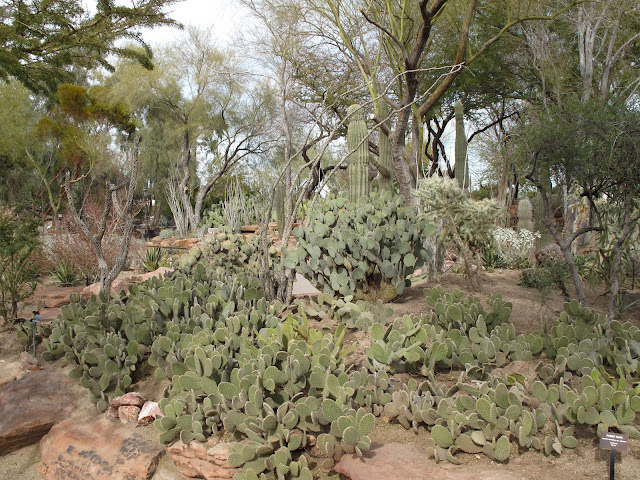 "Nobody pays me to do this. It is my own choice, to identify with detritus in a place that has declared war on unconvinced recyclers while erecting expensive memorials to the absence of memory." 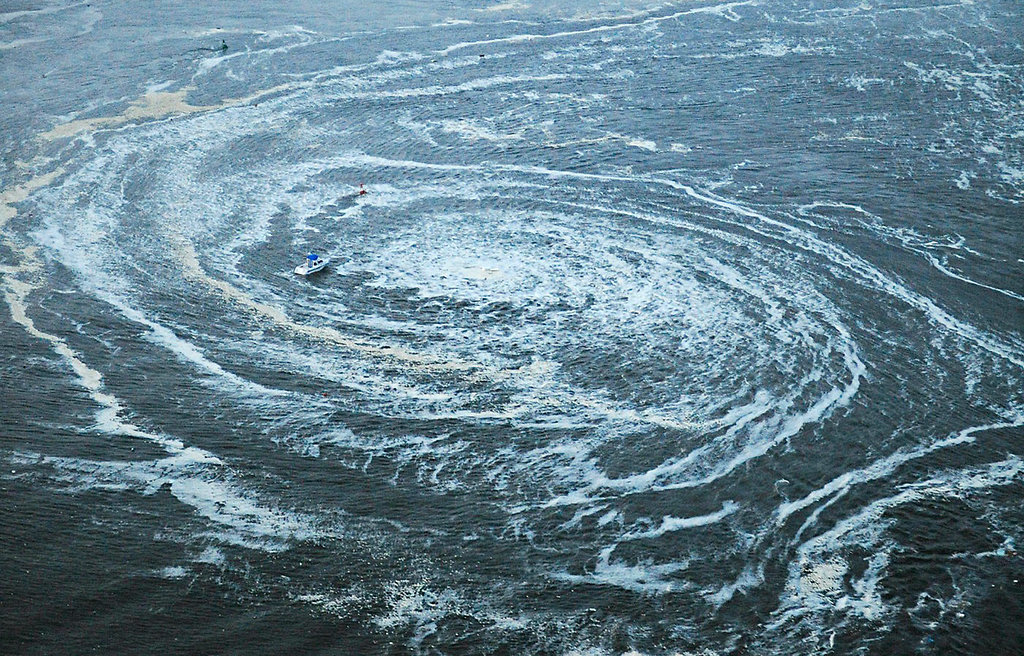 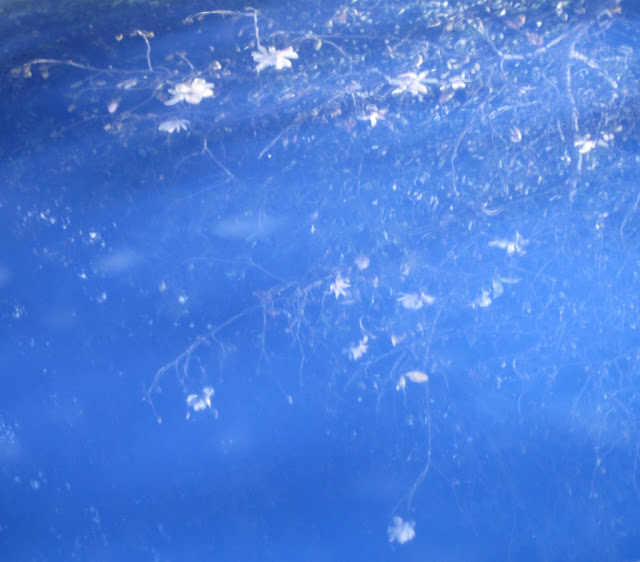 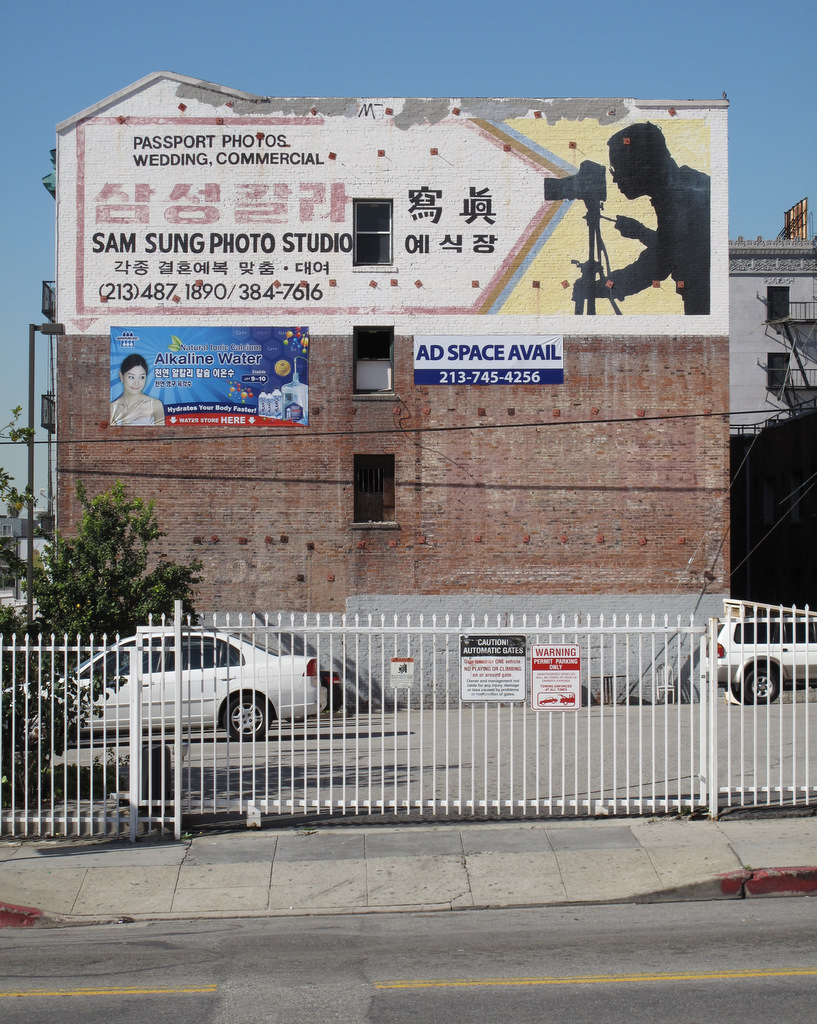 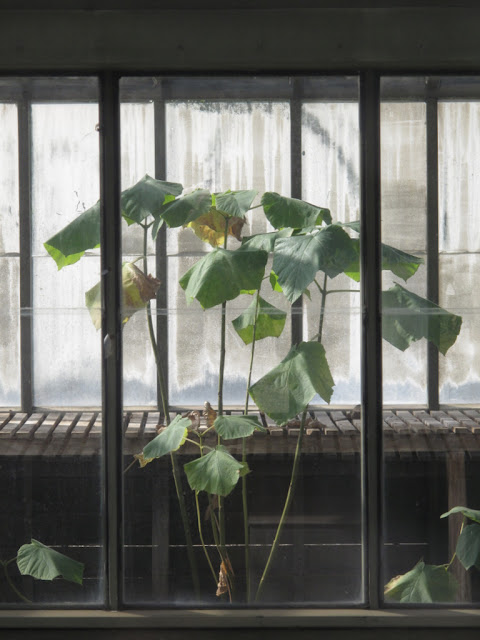 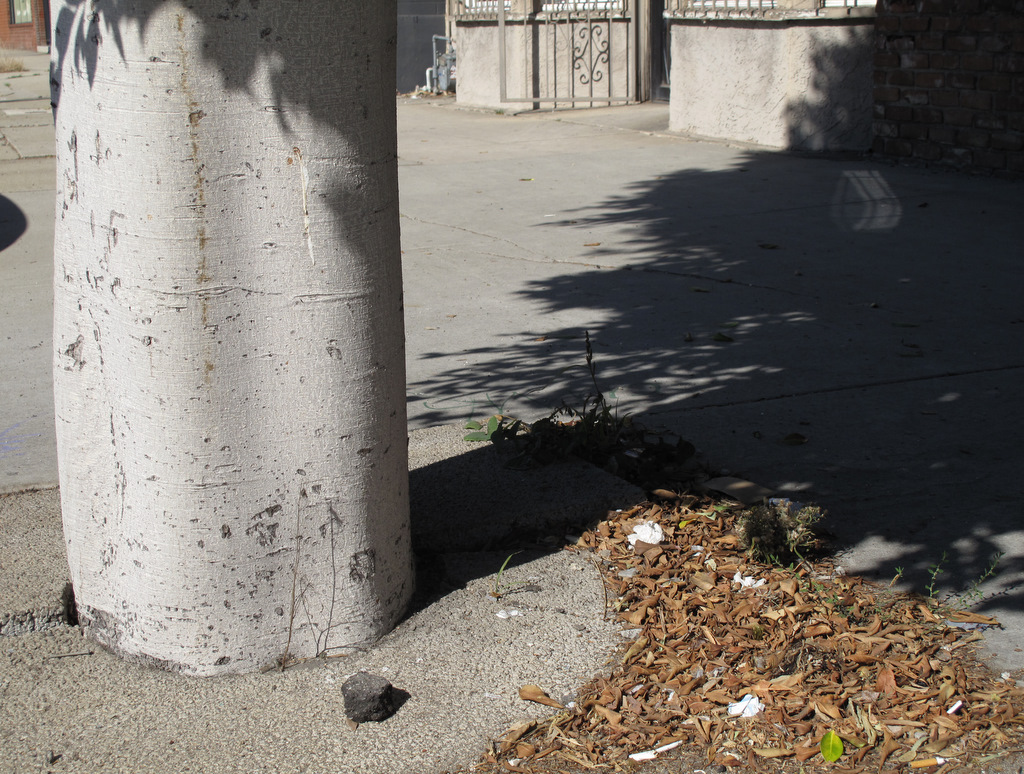 I’m so live with it, look how I did it
Been bullshittin' but I finally arrived with it
I know it's late and I took all year but
You can stop complainin' cause I’m finally here
- posted by cjb @ 7:48 PM 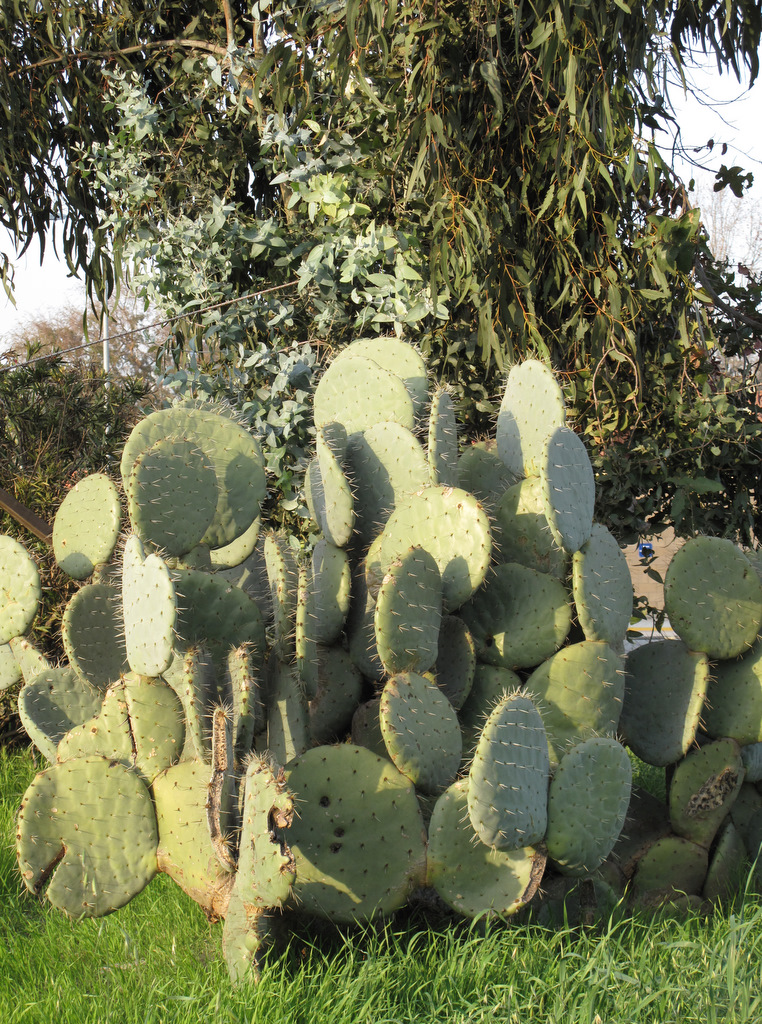 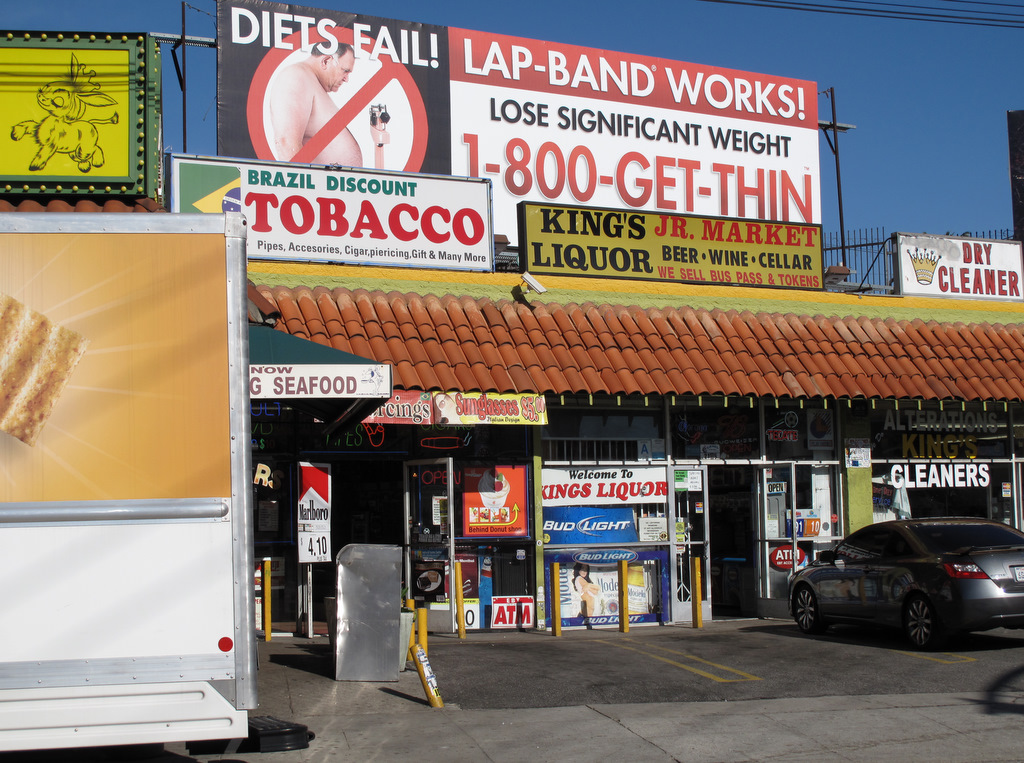 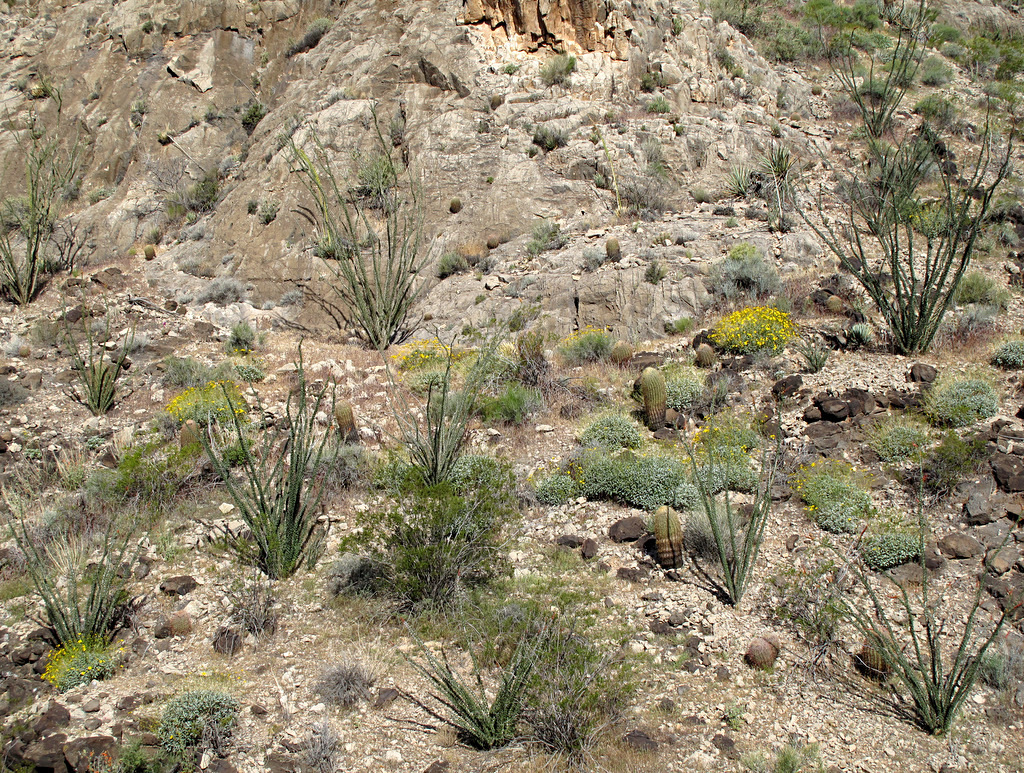 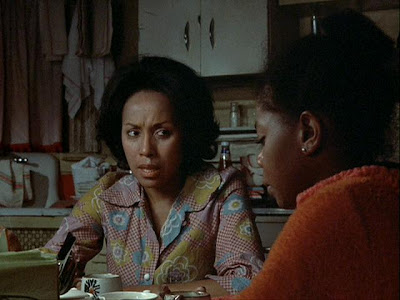 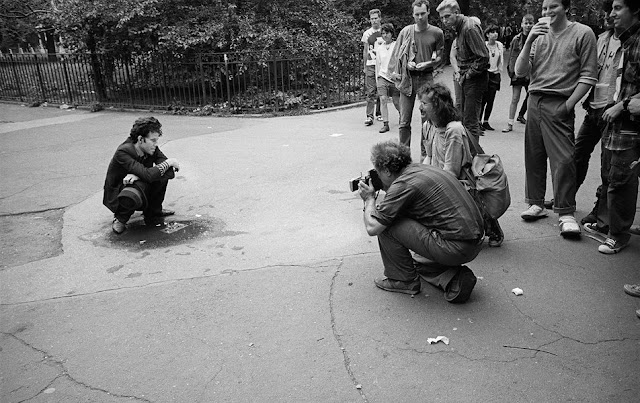 Why The Archives Changed

A coding/formatting issue I don't really understand recently digested several weeks of historical posts, including an obituary for my late, much-missed friend Bruce Serafin.  The only fix for the bug is to switch the archives' frequency from monthly to weekly collation, which currently -- sigh -- produces a list approximately a hundred miles long.
- posted by cjb @ 12:20 PM

"The desire, then, to rescue all failed works.  Yet it is, admittedly, a utopian fantasy: the idea that no part of the work is ultimately rejected.

Similarly, my refusal to abandon any former lover. When someone I loved and/or slept with turns up years later for lunch, now married, paternal, embarked upon a surprising vacation, my response is invariably one of pleasure. However fragile, I retrieve the utopian image: love is endless."