To the mechanic through the pink spring dawn, CHECK ENGINE light bright on the dashboard, quintessential 1977 rock-steady washing-machine beat on the speakers.
- posted by cjb @ 8:49 AM 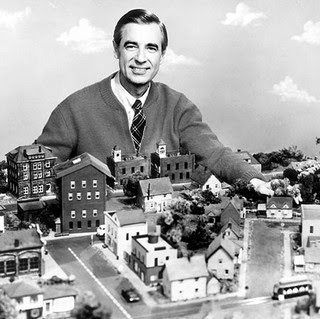 (Qualities written down by Fred Rogers, which he hoped his new television program might encourage)
- posted by cjb @ 8:17 AM
Tuesday, March 16, 2010 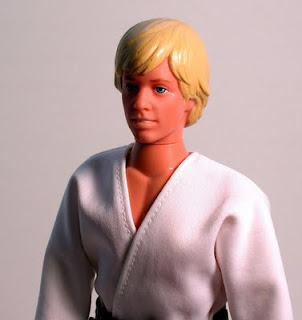 "Sympathetic to your experience at Toys 'r Us the other night. I guess we were just lucky to have been born at a time when it was still possible to be bored as a child? (boredom as a catalyst for fascination, creative thought, individual endeavour?) Those giant, empty expanses of aimless time don't seem to exist for kids anymore. Their schedules are full up with (primarily electronic) stimulation.

My first store-bought toy was a Luke Skywalker action figure, acquired for me by my mother on a trip to the mainland. Up till that point I'd had wooden cars and trucks, a handmade sword and a bicycle ( I was around 5). I hadn't even seen Star Wars (although my mom assured me it was all the rage in Vancouver). I took the funny looking thing over to my friend's house and we examined it at length. It had a strange yellow tube that slid in and out of its arm (was it a robot?) but it had a human body. At the end of the tube there was an even smaller tube, a tiny nib that looked extremely fragile. This was weird, and we didn't like it. The nib was the first to go, and after that Luke was in for a rough ride. We took my friend's toy cars and smashed them into him at high speeds, then decided to see how he would hold up to our bikes. After being run over about twenty times he snapped at the waist. Near the end of the day we pulled his head off and stashed it in a tree. I don't know why. Of course when I finally saw Star Wars a few weeks later, I cried over what I'd unwittingly done to Luke, and immediately began dutifully amassing a sizable collection of Star Wars toys with which to live precariously inside George Lucas' universe. Too bad. I like to think back to that pre-Star Wars me, covered in blackberry scratches and tree sap, gleefully introducing Kenner's Luke Skywalker to the soggy tactility of the Pacific Northwest."
- posted by cjb @ 6:30 PM 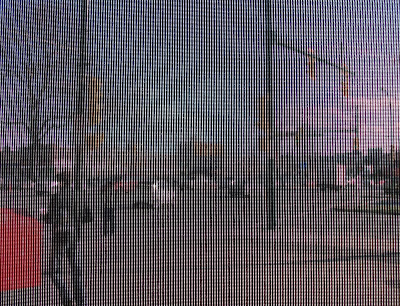 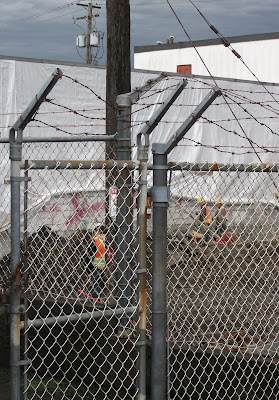 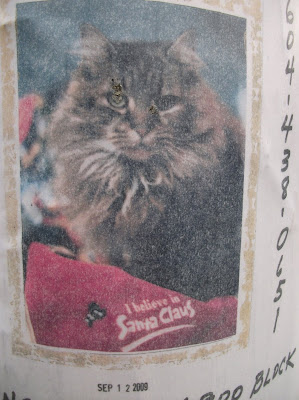 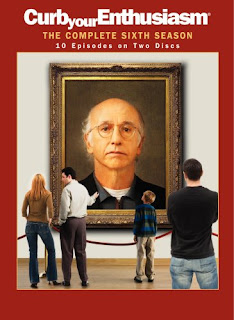 "Because several—sometimes many—different takes are shot for every scene, there are thousands upon thousands of feet of videotape, every inch of which must be reviewed in the editing room. (For economic reasons, the show is shot on Digital Betacam and converted by computer into a format that looks like film.) Editing an episode of Curb is an excruciatingly subtle process, in which decisions about narrative are made frame by frame—each frame representing one-thirtieth of a second of actual airtime. 'If it were up to me, I’d spend two to three days editing an episode, then move on,' [director] Robert Weide says. 'But Larry’s a deconstructionist—he has to look at every frame.'"
- posted by cjb @ 10:19 AM