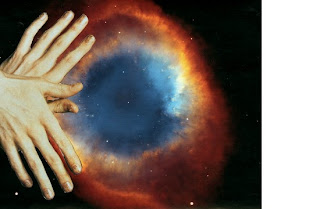 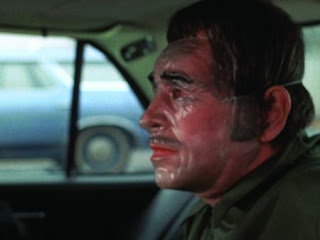 "The conditions that allowed for movies as spare and melancholy as this one are long gone—very few current American moviemakers find it possible, or even desirable, to leave their action so unadorned. It’s strange to remember that the seemingly loose, but actually rigorous, style of naturalism practiced by Yates and Monash and their brilliant cast was as tied to the modernity of its own moment in time as the CGI-driven epics of today are tied to theirs."
- posted by cjb @ 1:22 PM
Thursday, December 31, 2009 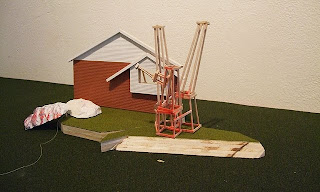 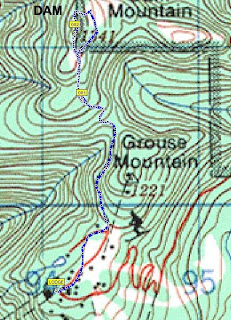 Walking in the dark under the full moon, the creak and crunch of my boot spikes biting into the hard-packed styrofoam snow. Cold clear air. Silence. A good end to a stressful but fulfilling year.
- posted by cjb @ 9:11 PM