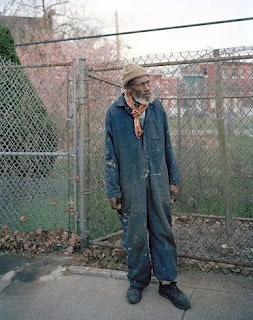 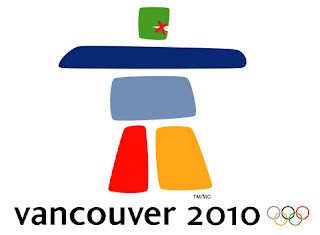 Some of my friends are participating in the Cultural Olympiad. I make no judgment of them, other than to say that I, personally, would be ashamed to take Olympic money.
- posted by cjb @ 7:11 PM