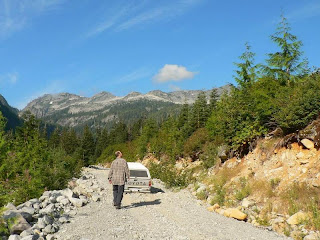 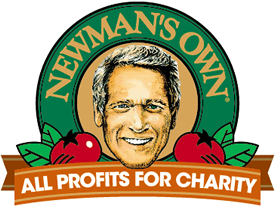 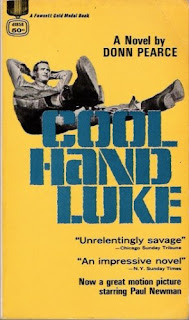 "In 1982, as a lark, [Newman] decided to sell a salad dressing he had created and bottled for friends at Christmas. Thus was born the Newman’s Own brand, an enterprise he started with his friend A. E. Hotchner, the writer. More than 25 years later the brand has expanded to include, among other foods, lemonade, popcorn, spaghetti sauce, pretzels, organic Fig Newmans and wine. (His daughter Nell Newman runs the company’s organic arm). All its profits, of more than $200 million, have been donated to charity, the company says."
- posted by cjb @ 8:08 PM 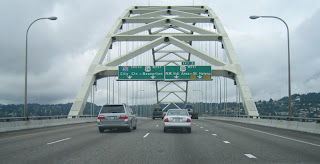 Brisk west wind, light cloud. Waking in scattered grey light feeling better than I have in years. The sense of some anger lifting over night. In the street it's business as usual: a citizen tugging his dog away from the puddled puke at the bus stop; the Japanese tourist incredulous at the driver who can't change her $50 and won't wait while she hits up every passenger on board with a complicated pantomime request for coins. Pigeons bank and flutter above the stalled vehicle, tracing a complicated series of arcs across the brick face of the hotel opposite. What I'm after here is a Dave Gibbons picture: this fits there, and this behind it. A Renaissance perspective drawing, the "deep frame" of space beyond the picture plane. The pigeons don't fit in, they complicate things. "Morality is a matter of remaining consistent with oneself within the complexity of social relationships." (Robert C. Morgan). Spatial relationships too. Things interlocking. Stephen Shore's scrubby Texas arroyos and green Montana hillsides. "One thing that makes [these] later landscapes successful. . .is the illusion of depth. In these, I learned a new way of creating that illusion without relying on the spatially articulated structures found in a built environment." (S. Shore in correspondence). So a good picture (or word picture) should articulate the spaces between things, the places where different objects (different people, different social relationships) meet. The brush of skin on skin. "Erotics of sight." Dilla's Donuts (the morning's soundtrack, remember?) and its conjunction of minor elements: A's drums; B's strings; C's keys; D's scratches. Dan Savage's campsite rule: leave your lovers better than you found them. Art, too.
- posted by cjb @ 6:33 PM

Local crackhead loudly berates the German Shepherd barking in the back seat of a car parked outside the shop's front door: 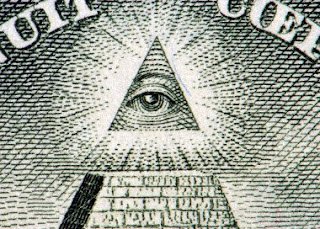 This Just In. Thanks, Internets!

"A US Illuminati black op to seek, locate and disarm a Soviet nuke disguised as a blue plastic cow sculpture ended in failure when the special agent charged with the task got stuck in an air duct at the Knoxville Museum of Art, and was obliged to call for traditional law enforcement assistance."
- posted by cjb @ 11:07 AM
Tuesday, September 23, 2008 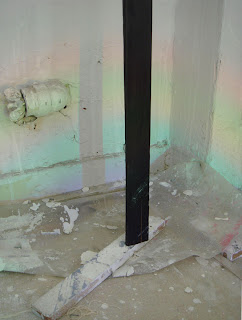 The author in his stacks. Inexplicably profiled in today's national edition of The Globe & Mail, and in a 3 1/2 minute audio interview/slideshow on the Globe's website. I can't listen to the audio, which was recorded on Saturday at the height of my cold, while high on a combination of muscle relaxants and antihistamines, which might explain the stream-of-consciousness free-for-all dictated in a gravelly Tom Waits-meets-William S. Burroughs sub-baritone. But the photographs, by the Globe's John Lehmann, are superb, providing a good sense of what the shop actually looks and feels like.
- posted by cjb @ 9:37 AM
Sunday, September 21, 2008