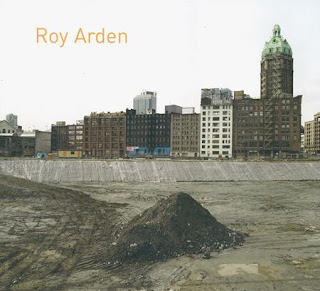 SOY: It's great! [Holding Roy Arden retrospective catalog] I love this guy. Vancouver's got some great photographers. Fred Herzog! Jeff Wall, he's older. Nobody knows who these guys are in Vancouver! You should totally check them out!

SOY: And Fred Herzog. I loved that show! 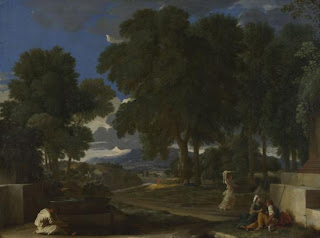 Nicolas Poussin, Landscape with a Man Washing his Feet at a Fountain, c.1648

T.J. Clark, one of my favorite living art historians, is visibly moved at the Met:

"Let us start with Poussin []. There is a picture in the show in New York that normally hangs in the National Gallery in London, called Landscape with a Man Washing His Feet at a Fountain. (I like the fact that an alternative title, Landscape with a Dirt Road, has got attached to it over the years. The would-be permanence of its wayside architecture – milestones and tombs as well as cisterns – versus the puddles on the country road speaks to the picture’s point.) Men and women in Poussin’s landscapes make their way by the side of rivers, seeking the shade of trees. They choose routes that others have trodden, and are glad of the reassurance offered by the presence of the past: stone basins to douse one’s aching feet, oaks tied round with offerings to the gods (a garland, a little effigy, a quiver with arrows), ivy falling from a sepulchre. A woman sweeps by, balancing a basket on her head. An old man in blue dreams full-length on the grass. The man with his feet in the fountain massages a blister.

Poussin was enormously interested in the persistence of our attempts to contain and discipline the physical world, and the ways those attempts can fail. For him the determinant event of human history seems to have been the decline and fall. A cultivated tourist once told him he was in search of souvenirs of the antique, and Poussin knelt in the grass, scooping up a handful of marble chips, saying: ‘Here you are, sir: take this to your museum and tell them, this is ancient Rome.’ His Saint John on Patmos, one of the great moments in New York, is utterly alone in a landscape that teems with the evidence of people’s will to perpetuate their way of life. Cut stone is everywhere. The very slope of the hill is massively reinforced, so that the road will stay safe in winter. Cities line the shore. Architraves catch the sun. But no other figure, however tiny, is in sight. And none will ever appear.

Such a view of time and civilisation is likely to coincide with a specific anthropology. Poussin is one of those painters – they are strangely rare, given the opportunities painting offers – whose sense of the human condition turns on the body’s standing. Which is to say, he cannot get over the human animal’s uprightness – its balancing on two legs. He is the master of load-bearing feet; and therefore, as we have seen, the master of those moments when people try to deal with the ordinary pains of bipedalism, or just give uprightness a rest. ‘He laid us as we lay at birth/On the cool flowery lap of earth,’ as Matthew Arnold had it of Wordsworth. The man in blue in the London picture is the perfect instance of this; but he is one of scores of such figures all through Poussin’s career. Give him a drowsing river god to paint, or a drunken cherub sucking his thumb and nodding off, or a Roman grandly used to doing business on the horizontal – Saint John shows his belonging to the Rome he is destroying above all in this – and Poussin almost automatically shifts into a higher poetic gear. Give him a dead Adonis. Give him Narcissus sprawled by the stream. Give him Phocion’s widow, scrabbling among the funeral ashes in search of her husband’s bones.

The greatest moments of a world-view like this have to do with kinds of contact between bodies and ground plane, where the human determination to ‘rise above things’ is indissociable from over-reach and vulnerability. Landscape with a Man Killed by a Snake (whose miserable grey varnish is almost penetrated by the Metropolitan’s top-lighting) is explicit on the subject. But interval and distance are just as important as contact in Poussin. This is an artist uncannily aware of the spaces that lie between figures, stranding and silhouetting them. Time and again, in scenes that pullulate with bodies and buildings, he manages to install a governing, all-pervasive emptiness, pressing in on the human from the mineral and vegetable world. We reach out, we regularise, we raise up. He ‘put reason in the grass’, Cézanne was supposed to have said of him, but also – crucial insight – ‘tears in the sky’. Our best efforts are temporary. The marble chips are never far off."
- posted by cjb @ 7:39 PM
Tuesday, May 20, 2008 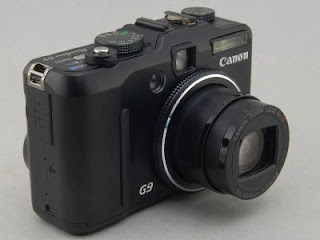 Channeling massive depression and aggression into "creativity" as per usual:

2. Drove the Ford to Home Depot, and rigged up a Rube Goldberg-style air conditioner for the store's stacks with the help of, a/ rotating fans; b/ 25' extension cords; c/ powerbars; and, d/ electrical switches.

3. Canon G9! I've wanted to make larger pictures for a while, but have always been stopped by the 11" x 14" prints produced by my little handheld Nikon. This summer I'm shooting two pictures, Heights Tree (study in the archives, 5/16/08) and Überarbeit (another Craigslist casting call, already underway) that wouldn't work as small prints. And London Drugs had a Victoria Day sale. . . .

4. Balcony composter. My own design. Various components rattling around in the back of the Ford as we speak. 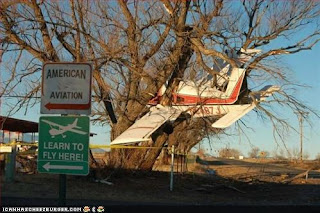 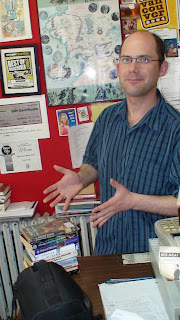