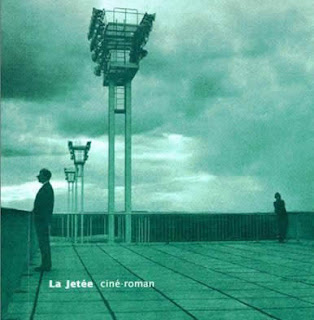 Chris Marker's La Jetée (1962), my favorite artwork of all time. Name the protagonists!

"On the tenth day, images begin to ooze, like confessions.

On the sixteenth day he is on the jetty at Orly. Empty.

Sometimes he recaptures a day of happiness, though different.

A face of happiness, though different.

A girl who could be the one he seeks. He passes her on the jetty. She smiles at him from an automobile. Other images appear, merge, in that museum, which is perhaps that of his memory."
- posted by cjb @ 11:13 PM 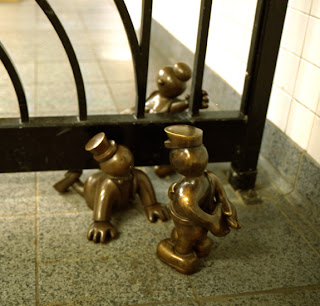 Tom Otterness -- a sculptor I'm apparently not supposed to like, but really do. Seen in the bowels of the NYC subway system in early summer 2003 and recalled ever since with pleasure and surprise. Mr. Otterness knows Monopoly, Carl Barks, and Karl Marx, by the look of his puzzled little characters. (Somewhere I have a photograph of the Incredible Talking Cats among Otterness' tiny cartoon figures, amused Manhattan commuters ambling by). Recalled today via an email exchange with Jeffrey Boone, who is busily converting a previously not-so-interesting commercial gallery into an ambitious home for several of my closest friends.
- posted by cjb @ 7:42 PM 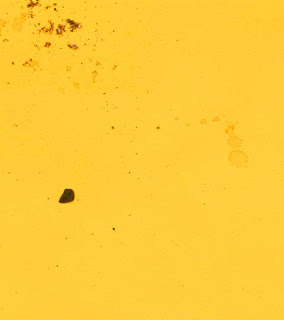 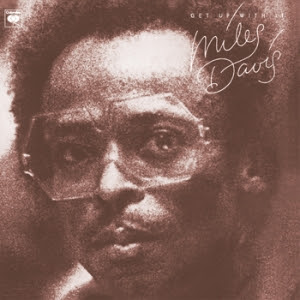 "[Producer Teo Macero] called Miles to note that it seemed like a whole woodwind section and big band could be mysteriously heard, as if Duke was somehow looking down on the session. . . ."
- posted by cjb @ 6:32 PM
Wednesday, January 16, 2008

Q: How come you don't post as frequently as you used to?

And, while I'm in a bitter, ungenerous mood:

An Open Letter to Vancouver's Visual Artists, Especially Those Given to Repeatedly Visiting Me At Work

Hi, guys 'n gals. CJB here, possibly the only Canadian critic who doesn't have an office door that locks. If you're contemplating dropping by the bookstore simply to update me on your career, or conspicuous lack thereof, please think again. And if you're planning to ask me to write an (inevitably unpaid) review of your exhibition of ballpoint-pen drawings of birds; dumb-ass "process-based performance"; or staged photographs of dolls and Matchbox toys, beware: I just might.
- posted by cjb @ 4:04 PM 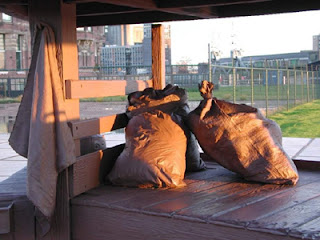 The Lost Luggage Depot, 2001: the only good photo-documentation I've found of this strange public monument. Mr. Floyd Burroughs calls dibs on the washcloth at left, originally taken from his Alabama farmhouse by some seedy FSA type in 1935 or '36.
- posted by cjb @ 3:44 PM
Monday, January 14, 2008 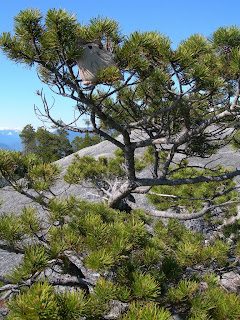 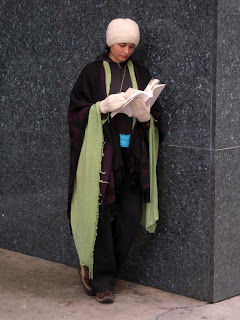 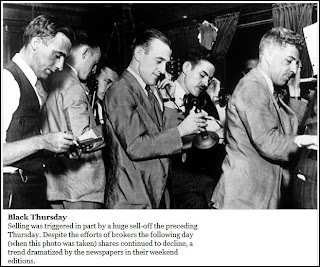 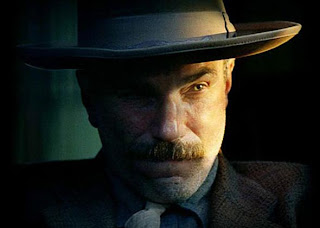 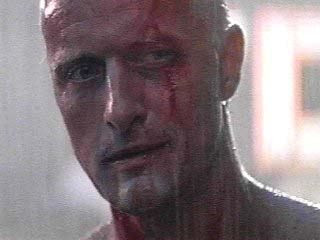 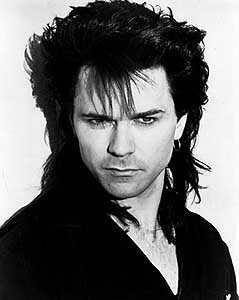 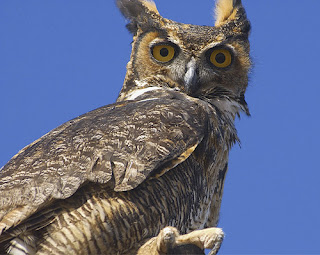 Reaction time is a factor in this, so please pay attention. Now, answer as quickly as you can.
- posted by cjb @ 8:33 PM