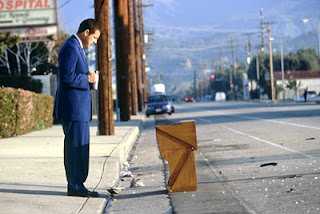 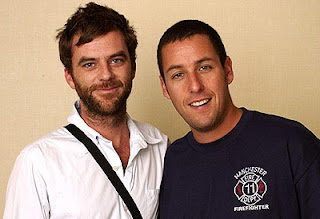 Short NYT survey of the career of great American director Paul Thomas Anderson (above left). I've seen every one of his films (even the obscure ones, like this excellent Michael Penn video), and am eagerly awaiting his new adaptation of my favorite Upton Sinclair novel, Oil!

A lot of me contained in Anderson's Punch-Drunk Love (2002): "[a] truly strange movie told mostly in long, slow, unbroken camera moves, interspersed with abstract color patterns and partly scored with a harmonium. . . ."
- posted by cjb @ 6:38 PM 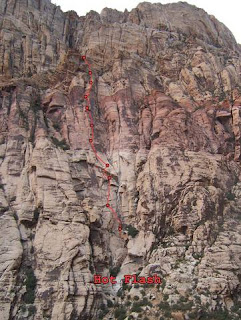 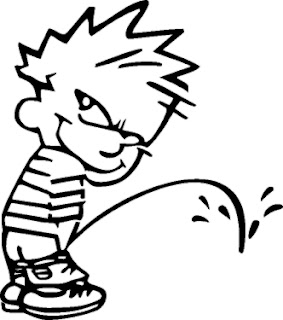 Screaming little girl runs up and down the aisles, waving the plastic rats around. Parents totally oblivious. As it turns out, this is only a warm-up for her encore: pissing all over the floor. 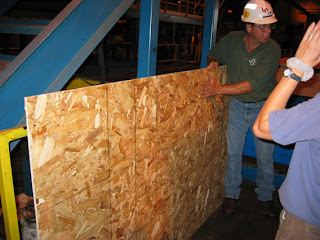 An interesting (and potentially profitable) exercise for the new year: calculate the current market share of each participant above, the sustainability of that share, and predict the eventual members of the oligopoly described by the second article above.
- posted by cjb @ 2:50 PM

Grey sky. Storm-light along the western rim of the visible horizon, like those theatre lamps that shine up from the base of an old wooden stage. Statistically slowest day of the year, the ancient neon OPEN sign flickering off and on. A chill in the air, my cheap landlord now economizing by turning off the boiler on weekends and holidays. FOR RENT signs scattered through the neighborhood, a few long-term local retailers having skedaddled in the middle of the night. That recession that those media types keep going on about? It's here. My evidence? Trade slips dated 2000, 2001 and 2002 being used to purchase Christmas gifts. The major competitor who offered to sell me his business over time -- essentially a "pick up the keys and let me get the hell out of here" arrangement, which I turned down after establishing that the monthly sales are covering the rent and not much else. "There's tons of potential here. With your ideas and a little hard work, the sky's the limit!" Anyone who wants to sell you on the potential of anything -- a used bookstore; a gold mine; a retail lease; your free labor on a new social networking site -- is lying, guaranteed. So: slump, malise, recession, retail funk, whatever you want to call it. Full-blown and here and licking its long yellow teeth. I don't fear it -- though I was lying awake in the dark the other morning when K. called, contemplating the long-term sustainability of my jerry-rigged "retail model" vis-a-vis my inner equilibrium -- but a lot of my competitors should. Example: the guy with the ostensibly "successful" business who's worked his way through an inheritance, a bank loan, and a real estate equity cash-out. The question of an apparently successful business versus an economically successful one. The subsidy model, whether "buying one's self a job" or disguising the real opportunity cost of being in business in the first place. The old joke: what does a bookseller say when he wins the lottery? "Guess I'll keep selling books till the money's all gone. . . ." A grain of truth in there.
- posted by cjb @ 1:23 PM
Sunday, December 30, 2007

But now we must pick up every piece
Of the life we used to love
Just to keep ourselves
At least enough to carry on. . .