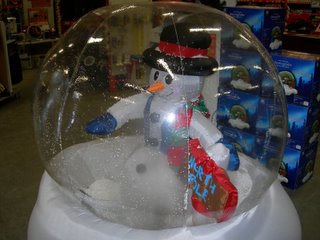 At Home Depot, en route to buying a new window lock for CSA Space. I'm writing a long, W.G. Sebald-ish critical essay about this cool character, Lee Friedlander, and small format photography. It's called The Photographer and the Snowman, and I'll post it here when it's complete.
- posted by cjb @ 10:44 PM 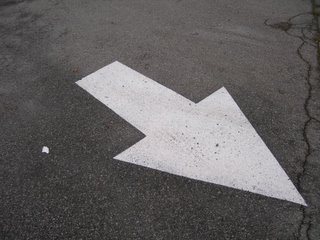 The Untitleds don't come with extended captions, but if this picture had one it would simply read, "For Walker Evans."

There is a terrific Lee Friedlander portrait of Evans in the big retrospective catalog on my desk (fig.388, "Walker Evans, Hanover, New Hampshire, 1972," p.229). Evans sits upright in his hospital bed, hair askew and bleary-eyed behind his trademark hornrims. You get the impression that he's pulled himself together for his visitor, that he's acting better than he really feels. His striped housecoat is open to reveal a creased undershirt beneath. He's smiling, neat white teeth in the scraggly white beard that he affected as he aged.

I was thinking of this portrait yesterday while shifting books in the apartment. Then I ran across the catalog Walker Evans: Polaroids. A nice bit of serendiptity. There's a lot of good late work in this book, a startling number of new approaches from a man in his late sixties or early seventies, a man whose career and place in art history was secure and who thus had no need to reinvent his relationship to every major pictorial genre with what was then considered a novelty camera for amateurs.

As Frank Stella says of Morris Louis, "If his promise were read rightly -- if the structural potential of his spatial dynamics were understood and the disjunctive intensity of his color appreciated -- his [pictures] could lead to a new beginning."

There are lots of sidewalk arrows among Evans' Polaroids. Also painted signs, a decrepit watercolor paint kit, young Yale cuties, overgrown shacks and clapped-out trucks. I admire the street signs most of all, for their indecipherability, and for their strange blunt plainness.

I suppose this image is also a kind of half-assed attempt to make a black and white picture. You can't look at Evans or Friedlander (or Hill & Adamson, or Wall's Volunteer, or Adam Harrison's recent night scenes) and not be drawn to black and white. Yet to me b&w still seems something to work against, not toward.
- posted by cjb @ 9:40 PM

"Is it dangerous? You bet. That front wheel coming off at 60 MPH in traffic could ruin your whole week. Have you ever seen one of those cars sitting on the side of the road and it looks like their front wheel broke off and the whole car is sitting there cock-eyed with the wheel at a really weird angle? That is usually the result of a CV joint finally giving up the ghost."
- posted by cjb @ 12:09 PM 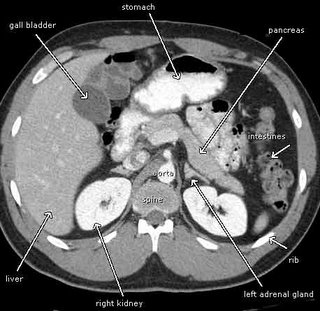 Today's photograph made while loitering around UBC yesterday in the chilly sunshine, waiting for a CAT scan.
- posted by cjb @ 9:48 AM
Monday, November 28, 2005

Out for a coffee in the windy night. The scent of snow in the air; gusts creaking the block's bare trees. Leaves scuttling along at curbside. Twigs, knocked down by the most vigorous blasts, now litter the sidewalk in front of the store.

My inbox dinging with Biblio sales, twice since I sat down to key this in.

My newly-silenced computer, its noisy, getting-ready-to-pack-things-up-and-die CPU fan deep-sixed by a jeweller's screwdriver and a squeeze bottle of household 3-in-1 oil.

said the cats, peering out the window at the overcast morning sky.

Wind out of the east, a light dusting along Hollyburn's southern flanks.