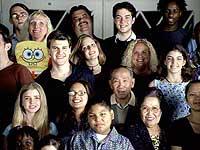 "Jesus didn't turn people away. Neither do we."

"Thomas explained the 1.3-million-member church, if given the opportunity, would warmly receive Barney, Big Bird, Tinky Winky, Clifford the Big Red Dog or, for that matter, any who have experienced the Christian message as a harsh word of judgment rather than Jesus' offering of grace."
- posted by cjb @ 11:49 PM 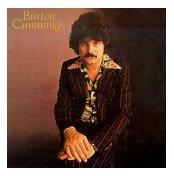 Whatever happened to images, 'cause now they're gone
And wornout phrases just keep a-hangin' on...
- posted by cjb @ 11:53 PM

Still attempting (viz. Stark) to answer this question, which I put to myself last night:

"How do I know if something [eg., an artwork] I haven't previously seen is good or not?"

I spent an hour and a half and the better part of a third of a bottle of J&B trying to work out a simple, non-PhD. style answer. No solution yet.
- posted by cjb @ 6:42 PM

Rain threatening all day. Clouds high enough to the east that mountains along the northern edge of the Fraser Valley are visible from the Granville Street bridge, row after snow-capped serrated row under sunlight leaking in through a hole somewhere above Mission.

Leaves knocked down in the gutter like bran flakes left to soak too long in the sink.

A walk down to the Lab.

Frances Stark in my head all day -- brave, fractally complex work made with the scarcest of means: paper, tape, pins, an old purple mimeograph machine. 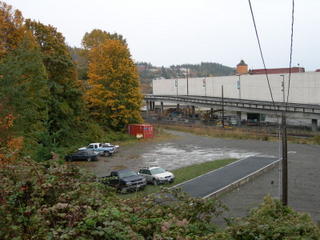 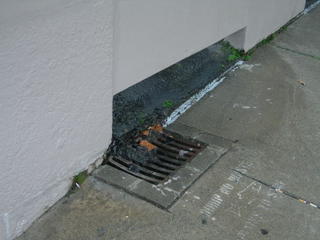 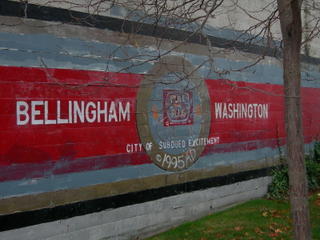 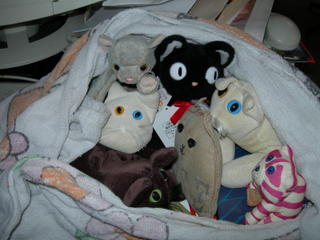 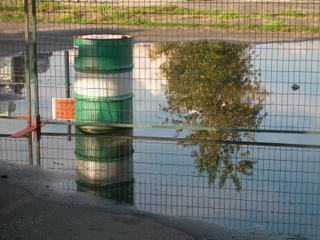 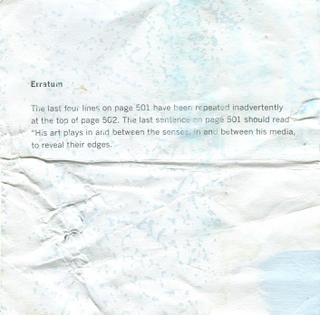 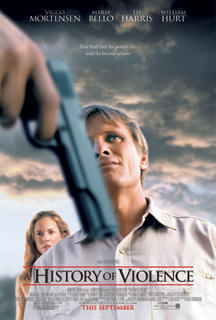 To David Cronenberg's A History of Violence.

I had been expecting a fast paced hardboiled crime film, something along the lines of Reservoir Dogs. History actually turned out to be a metaphysical black comedy employing motifs derived from hardboiled film to striking effect. Cronenberg is a much better director than I remembered; many of his shots reminded me of pictures by Philip-Lorca DiCorcia and William Eggleston, and at some point I quit watching the film as a film and started thinking of it more as a succession of moving art photographs. A peculiar way to watch a movie, but one that worked for me. And Viggo Mortensen deserves an Academy award for the way his accent and body language shift almost imperceptibly between family man "Tom" and psychopathic hitman "Joey."
- posted by cjb @ 12:50 PM
Sunday, October 09, 2005