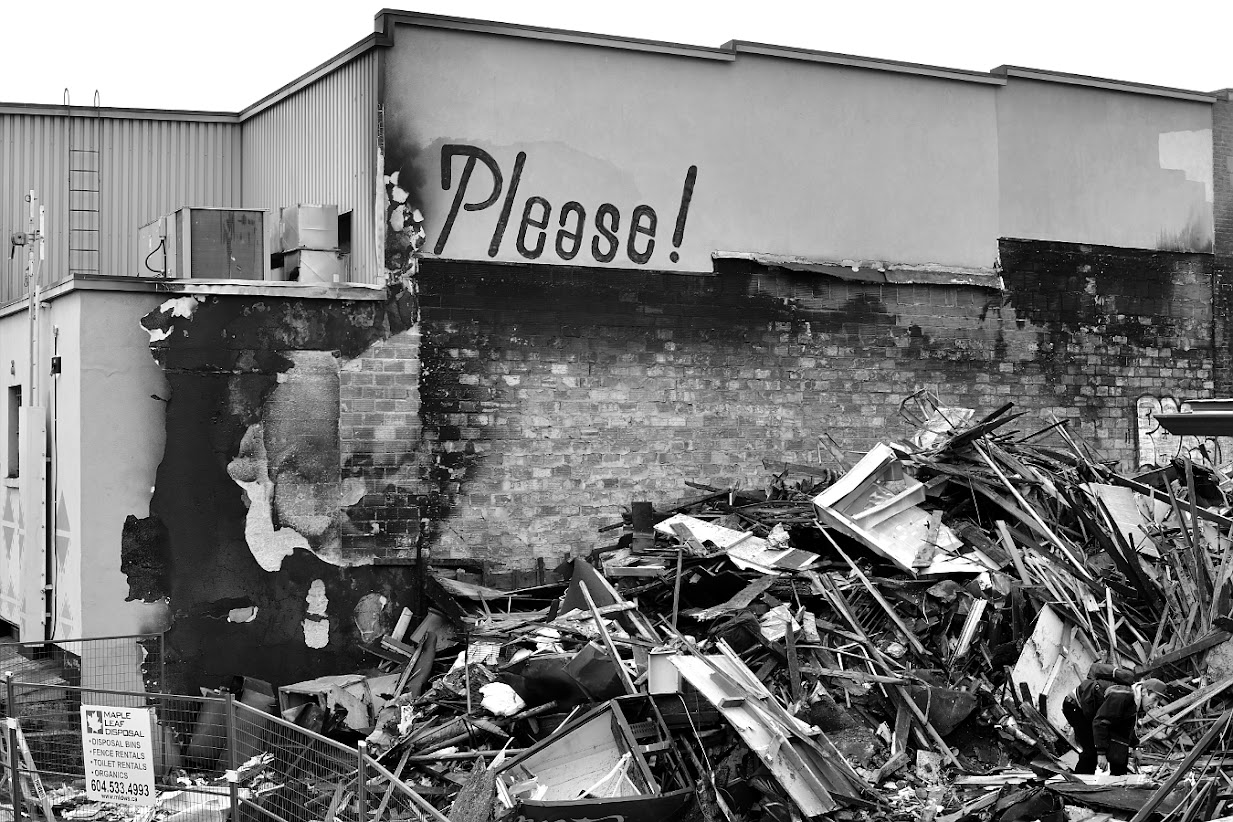 All lions must lean into something other than a roar:
James Baldwin, for instance, singing “Precious Lord,”
His voice as weary as water broken over his scalp
In a storefront Sanctified Church’s baptismal pool
All those years ago when he wanted to be
Somebody’s child and on fire in that being. Lord,
I want to be somebody’s child and chosen
Water spilling over their scalp, water
Taking the shape of their longing, a deer
Diving into evening traffic and the furrow drawn
In the air over the hood of the car—power
And wanting to be something alive and open.
Lord, I want to be alive and open,
A glimpse of power: the shuffle of a mother’s hand
Over a sleeping child’s forehead
As if clearing the city’s rust from its face,
Which we mostly are: a halo of rust,
A glimpse of power—James Baldwin leaning
Into the word light, his voice jostling that single grain
In his throat as if he might drop it or
Already has. I am calling to that grain
Of light, to that gap between his teeth
Where the many-of-us fatherless sleep
And bear and be whatever darkness or leaping
Thing we can be. In James Baldwin’s mouth,
My difficult beauty, my weak and worn,
My future as any number of angels,
Which is not unlike the beast Grendel,
Coming out of the wild heaven into the hills
And halls of the mead house at the harpist’s call
With absolute prophecy in his breast
And a desire for mercy, for a friend, an end
To drifting in loneliness, and in that coming
Down out of the hills, out of the trees, for once,
Bringing humans the best vision of themselves,
Which, of course, must be slaughtered.
- posted by cjb @ 5:24 PM


An essay apparently written just for me; Pete & Robert would have gotten the excited emails
(HT Kevin Madill)
One quick takeaway: "Space is not distance, Pissarro says, not a journey to a horizon: it is here where we are, an immense proximity, a total intuition of ‘place’ and ‘extent’. And Time is not becoming, not endless contingency: it is a Now that goes on being Now as we live it, a unique kind of permanence, one we know we have only for an instant but which is not for that reason experienced as fleeting, or even transitory. Every instant deserves to be monumentalised. It is not a ‘moment’ fizzing by."
- posted by cjb @ 5:21 PM 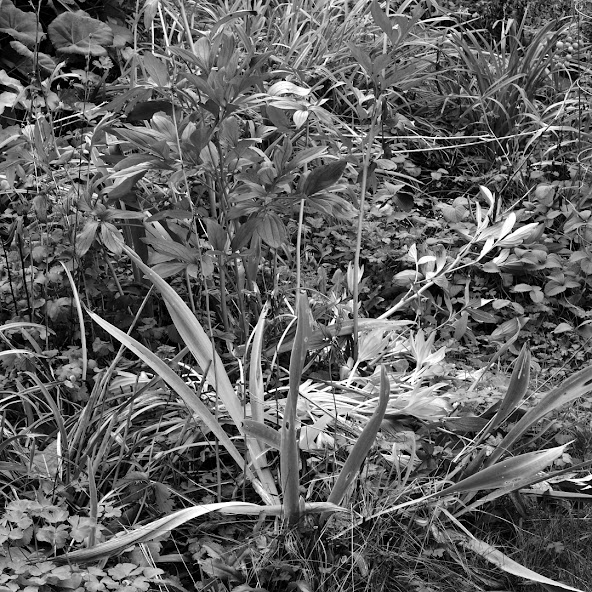 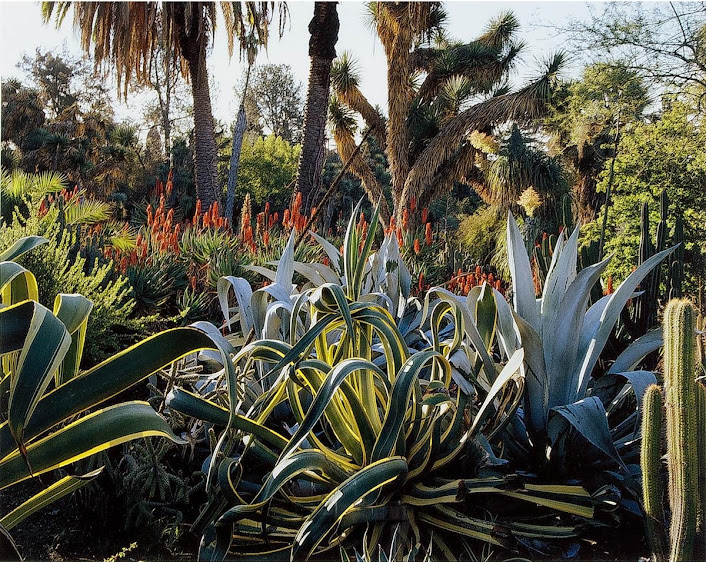 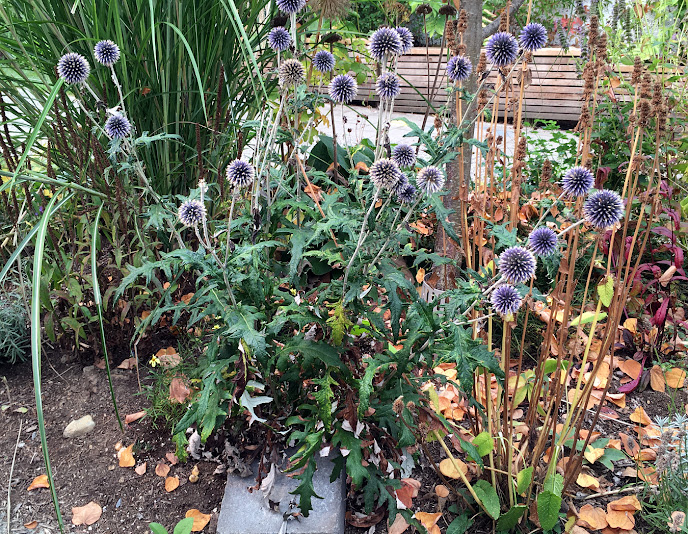 Google fucking with the interface again. For the moment, clicking on this thumbnail will produce the image I actually made.
- posted by cjb @ 3:17 PM
Sunday, September 13, 2020 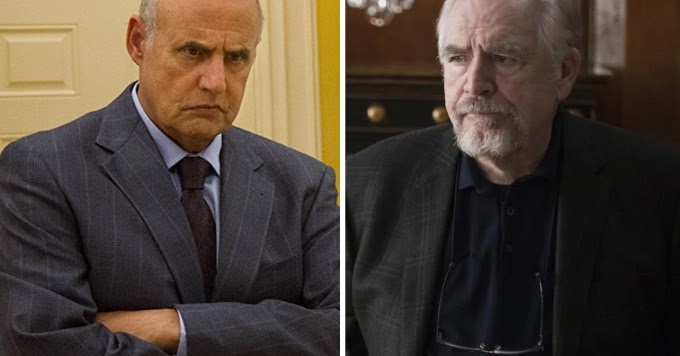