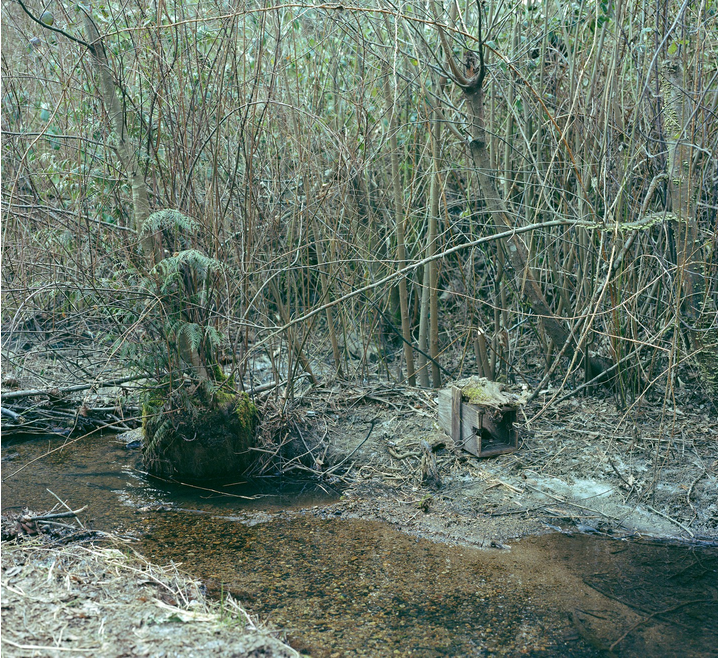 JW, Trap set, 2021. For me, the best of the new pictures currently on display in Los Angeles, which I look forward to seeing in another few weeks and then maybe on site some time in the semi-indefinite future, once I parse its grammar (the water's color & the riffles' direction; the way the light falls, ever so slightly, on the surfaces' eastern faces).  A "Vancouver picture" that will be fun to look for, one that will take me places I've never been before.

In California?  The Gagosian show & then right back to work.  Usually late winter or early spring means the Huntington Desert Garden, but my last few visits there haven't produced much in the way of finished pictures, or maybe more accurately have just produced the same pictures over and over again.  After 12+ years, it feels like it's time to work somewhere else for a while.  So: Carpinteria; McKittrick; Santa Barbara; Sulphur Mountain's eastern slopes. & in Ojai there are some modernist American pots I'd love to see! Once again, one of the great pleasures of being alive and in relatively good health & having an art practice distinct from work: the chance to visit places most people don't go or even perceive as aesthetically interesting, which is a great sustaining joy.
- posted by cjb @ 2:26 PM 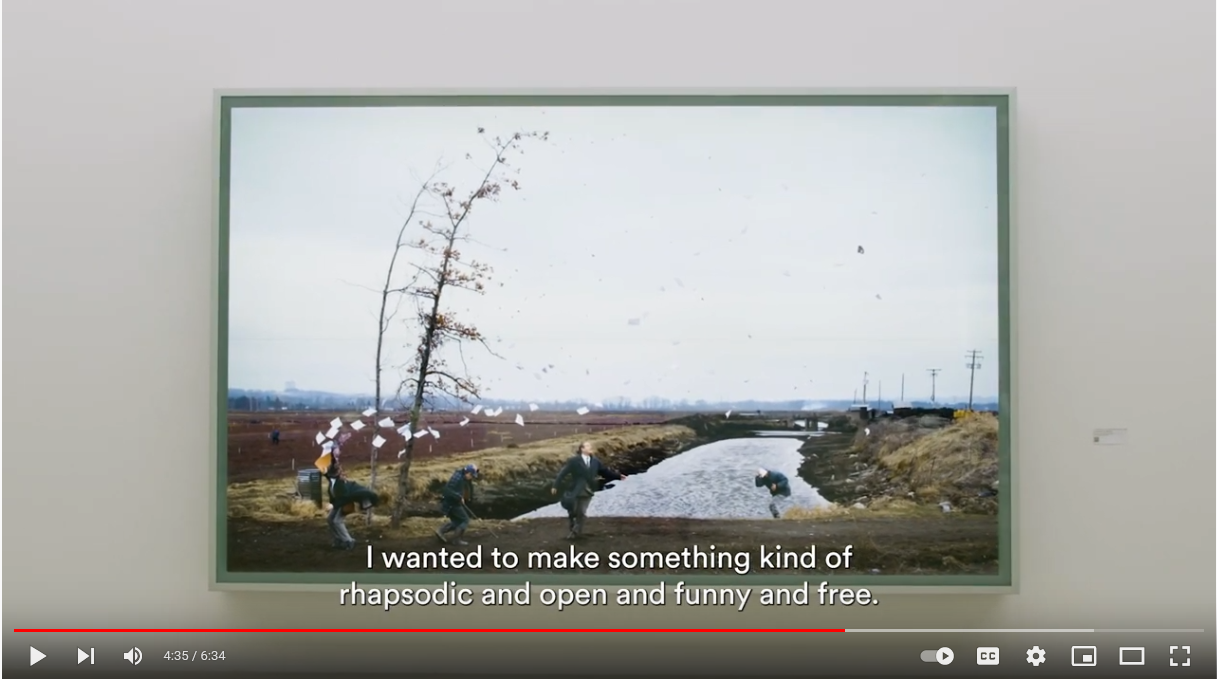